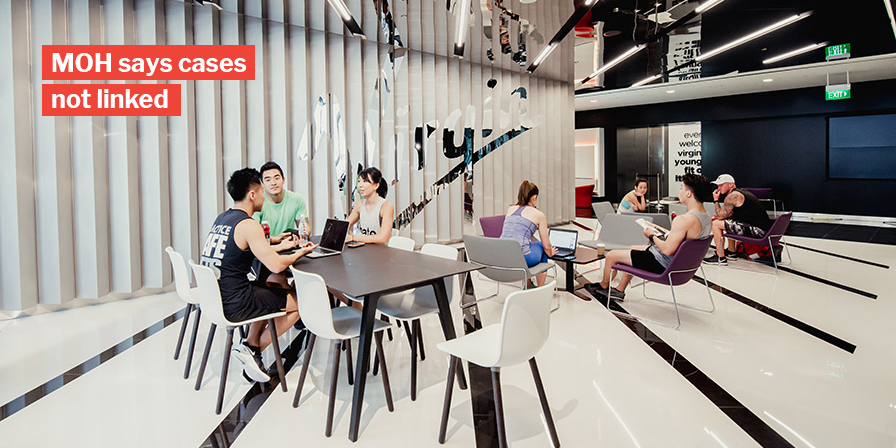 Members were informed promptly of the cases.

Just 6 hours after Virgin Active Tanjong Pagar released news of their first confirmed case, a second call from the Ministry of Health (MOH) came in.

On Thursday (19 Mar) evening, the gym was informed that another member had tested positive for Covid-19.

The club posted a notice on their Facebook page last night, citing the calls they received from MOH. 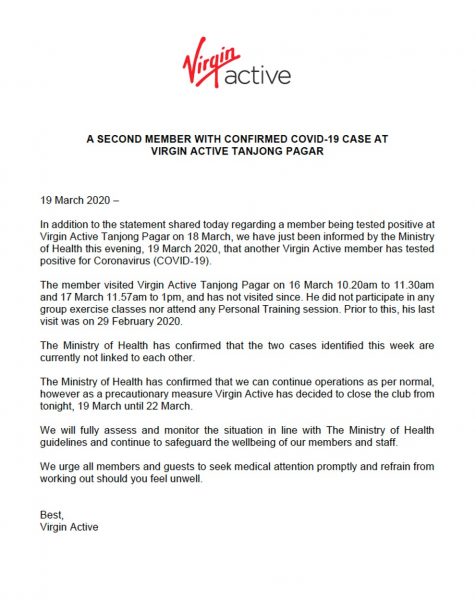 After careful assessment of the situation, Virgin Active Tanjong Pagar will be closed from 19-22 Mar.

Both Virgin Active members did not participate in group classes

The first and second confirmed patients apparently visited the club on Monday (16 Mar), with the second visiting again on Tuesday (17 Mar).

The club confirmed that both members did not participate in any group exercise classes during their visits. 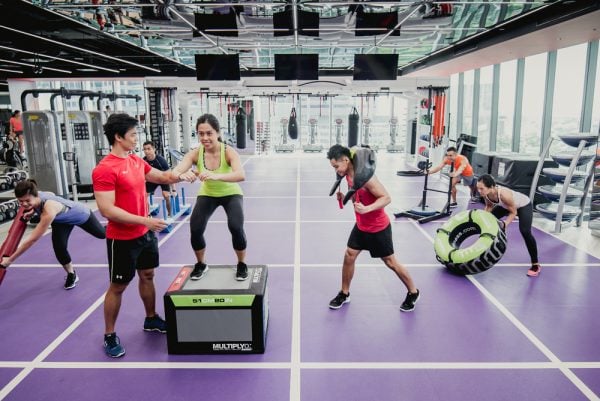 While they visited the gym on the same day, MOH said the 2 cases are currently not linked.

Though 2 confirmed cases had visited the gym, MOH has given Virgin Active the go-ahead to continue operations as per normal.

However, as a precautionary measure, the management has decided to close the compound for 4 days. 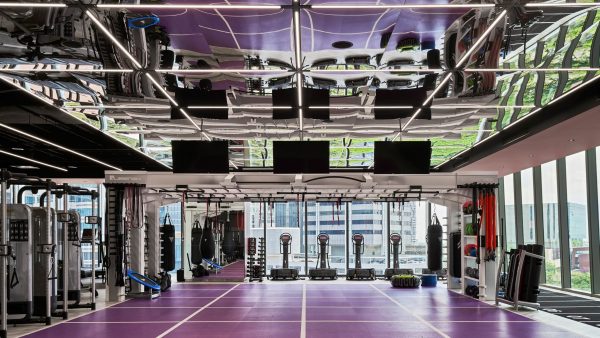 The 2 cases come amid a recent spike in Singapore Covid-19 patients, with a majority being imported cases.

A record high of 47 new cases was reported on Wednesday (18 Mar). Thursday (19 Mar) brought with it the second-highest number in a single day with 32 new cases.

However, in spite of this, 124 patients have fully recovered, a telltale sign of Singapore’s stellar management of this outbreak.

We would also like to acknowledge the organisation’s efforts in halting business to curb the spread and trust that they’re taking the necessary precautions to protect the health of their users.