Age is just a number.

To most Singaporeans, Foreign Minister Vivian Balakrishnan is a familiar face who seems like he has been in politics for ages.

Indeed, since he came into the political scene during the 2001 General Election (GE), Dr Balakrishnan has become a mainstay of the People’s Action Party (PAP), becoming a full Cabinet minister in 2005.

His seasoned debating skills may have been a reason why he was the PAP’s representative during the first political debate of GE2020.

However, Progress Singapore Party chief Tan Cheng Bock has questioned: Why wasn’t a 4th generation (4G) leader chosen to debate, since GE2020 is about the future? 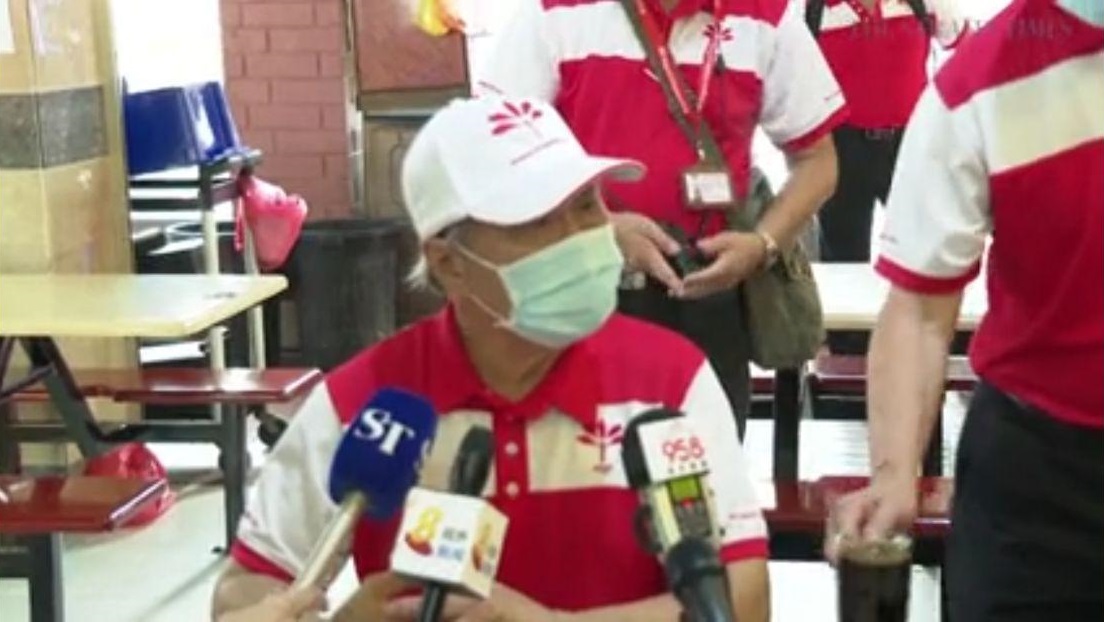 Dr Tan says GE2020 is for the younger lot

During a walkabout in Marymount Single-Member Constituency (SMC) on Thursday (2 Jul), Dr Tan was asked about the debate the night before.

He said the debate conditions weren’t ideal, making it “very difficult” to clarify points. But he asked: How come Dr Balakrishnan represented the PAP? Shouldn’t it be the 4G politicians stepping up?

Saying PSP representative Francis Yuen did well during the debate, Dr Tan said he puts forward his “men” to be interviewed by the media, because “this election is for the younger lot, the future”, adding,

You should hear the new people coming in, so I was quite surprised to find Vivian there, and no(t) all the other 4G leaders.

While he was on a walkabout just a few hours later on the same day, the media asked Dr Balakrishnan why a 4G leader didn’t take part in the debate.

According to The Straits Times, he responded with,

According to the book the Historical Dictionary of Singapore, Dr Balakrishnan was born in 25 Jan 1961, which makes him 59 years old this year.

According to the book Understanding Singapore Politics, Mr Heng was also born in 1961, which makes him also 59 years old this year.

Besides, Dr Balakrishnan said labels such as 4G don’t matter as the PAP works as a team, he was quoted as saying by ST. 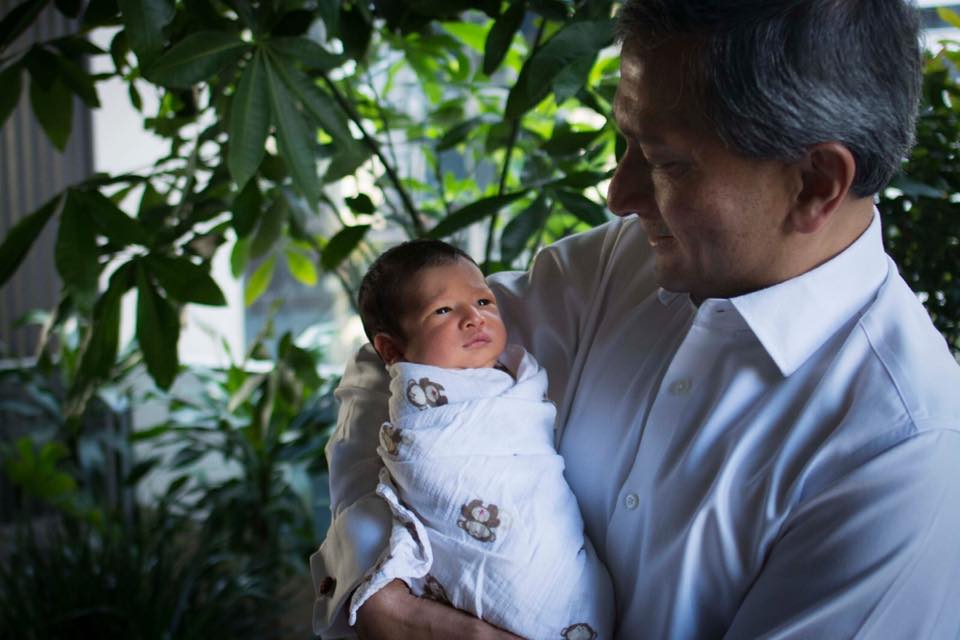 Strangely enough, Mr Heng, who is slated to be the next prime minister, also said the same thing when asked about the 4G leaders.

Former ST editor Bertha Henson said on the same day that she bumped into Mr Heng and asked him the same question: Why was Dr Balakrishnan sent to the debate? 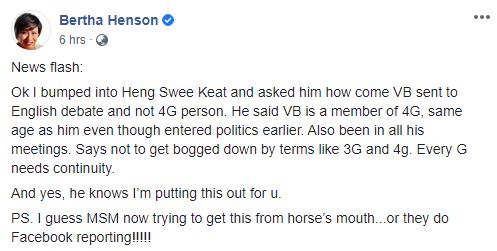 Mr Heng also said that Dr Balakrishnan was the same age as him and is a member of the 4G.

Speaking of someone who is definitely not a 4G leader, Dr Tan is still going strong at age 80, and was accompanying PSP candidate Ang Yong Guan, who is running for Marymount SMC, when he was interviewed by the media. 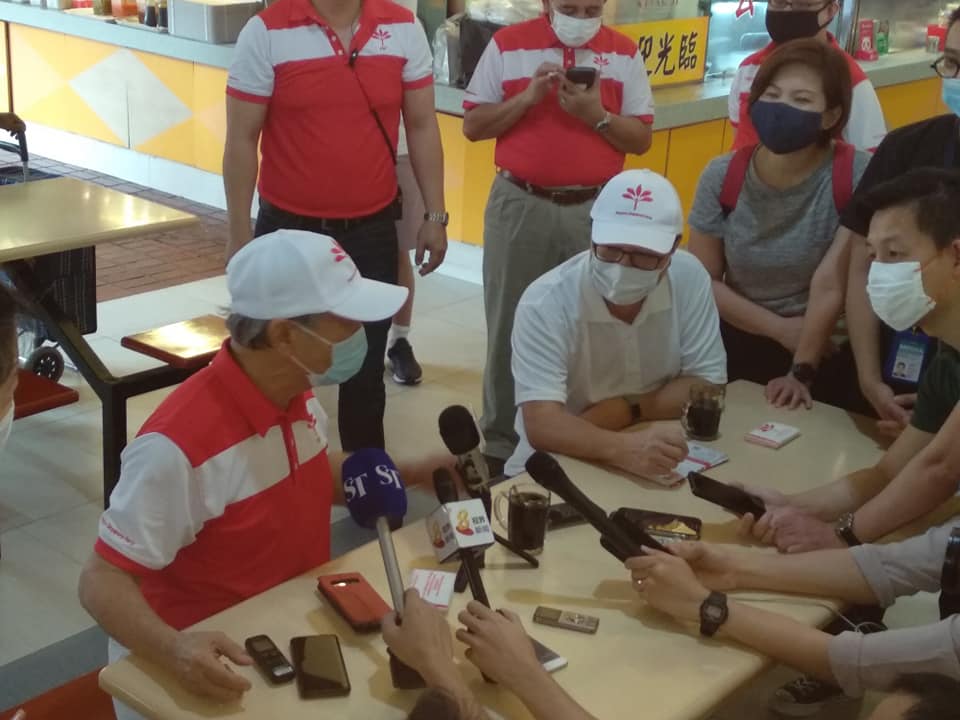 The day before, on Wednesday (1 Jul), Dr Ang went on a walkabout at Blk 257, Bishan Street 22 and its surrounding blocks. 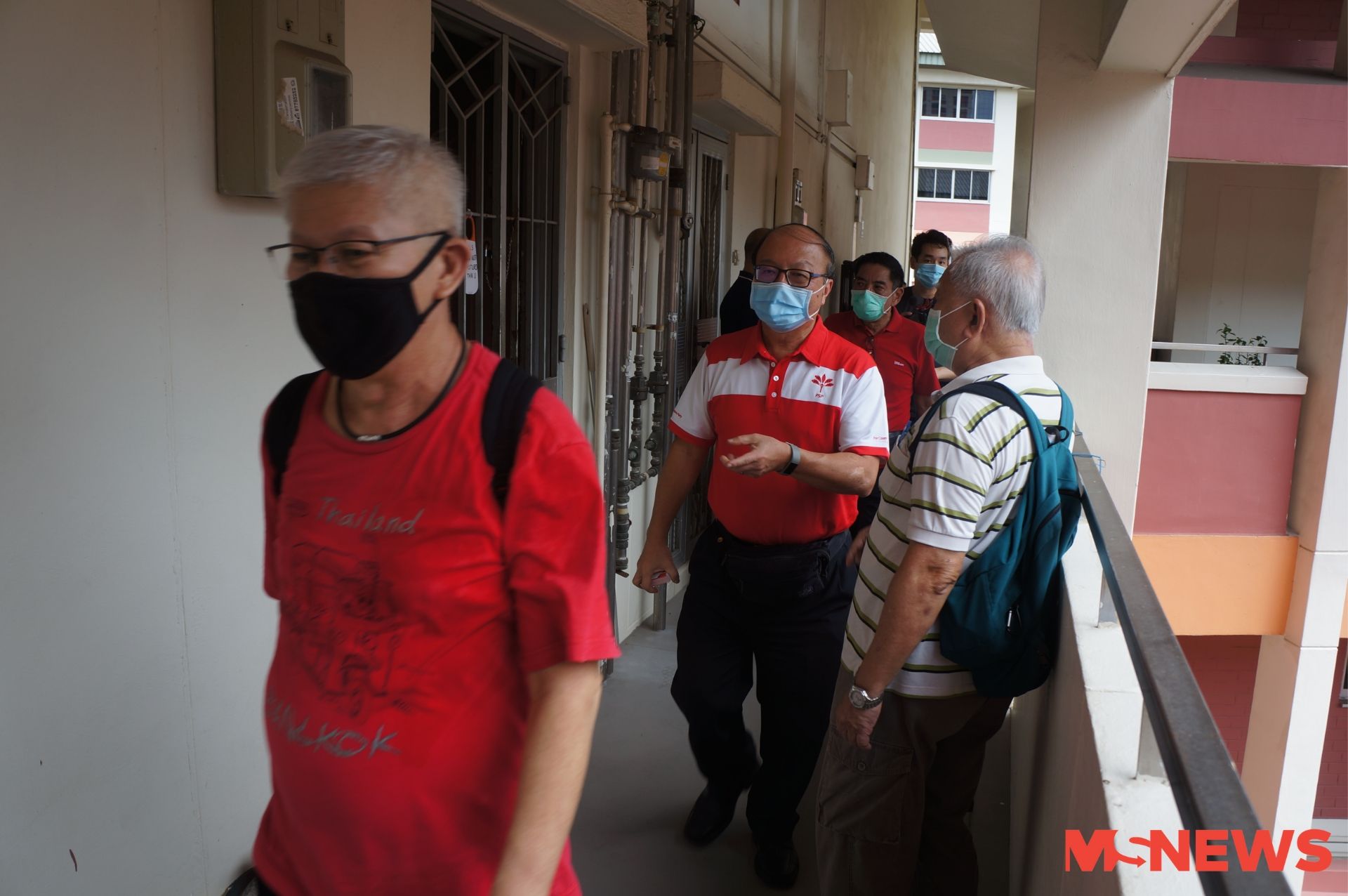 Despite Dr Tan not being with him, Dr Ang still got a warm welcome from the residents who came out to greet him. 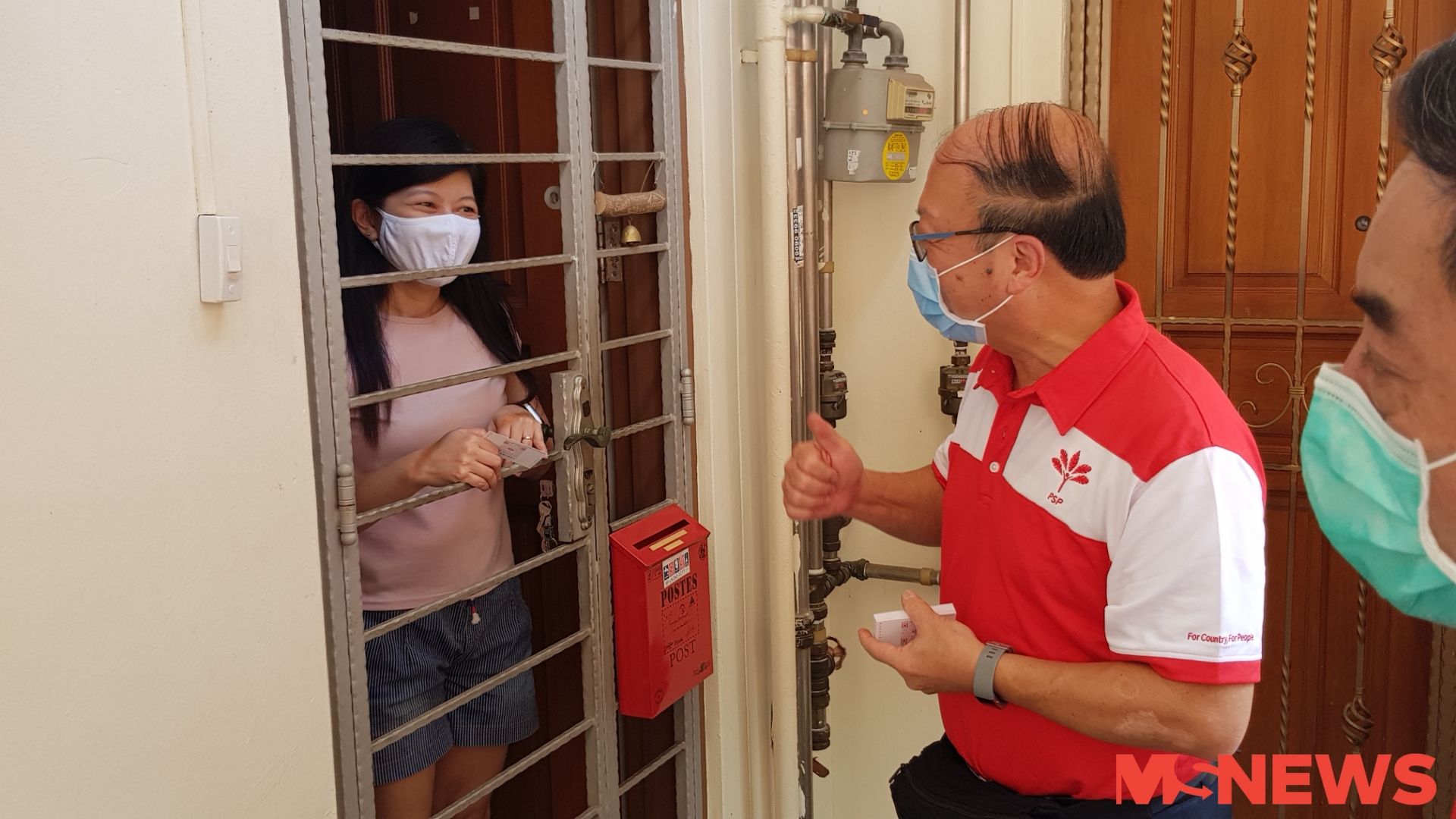 Some recognised him as being part of Dr Tan’s party. 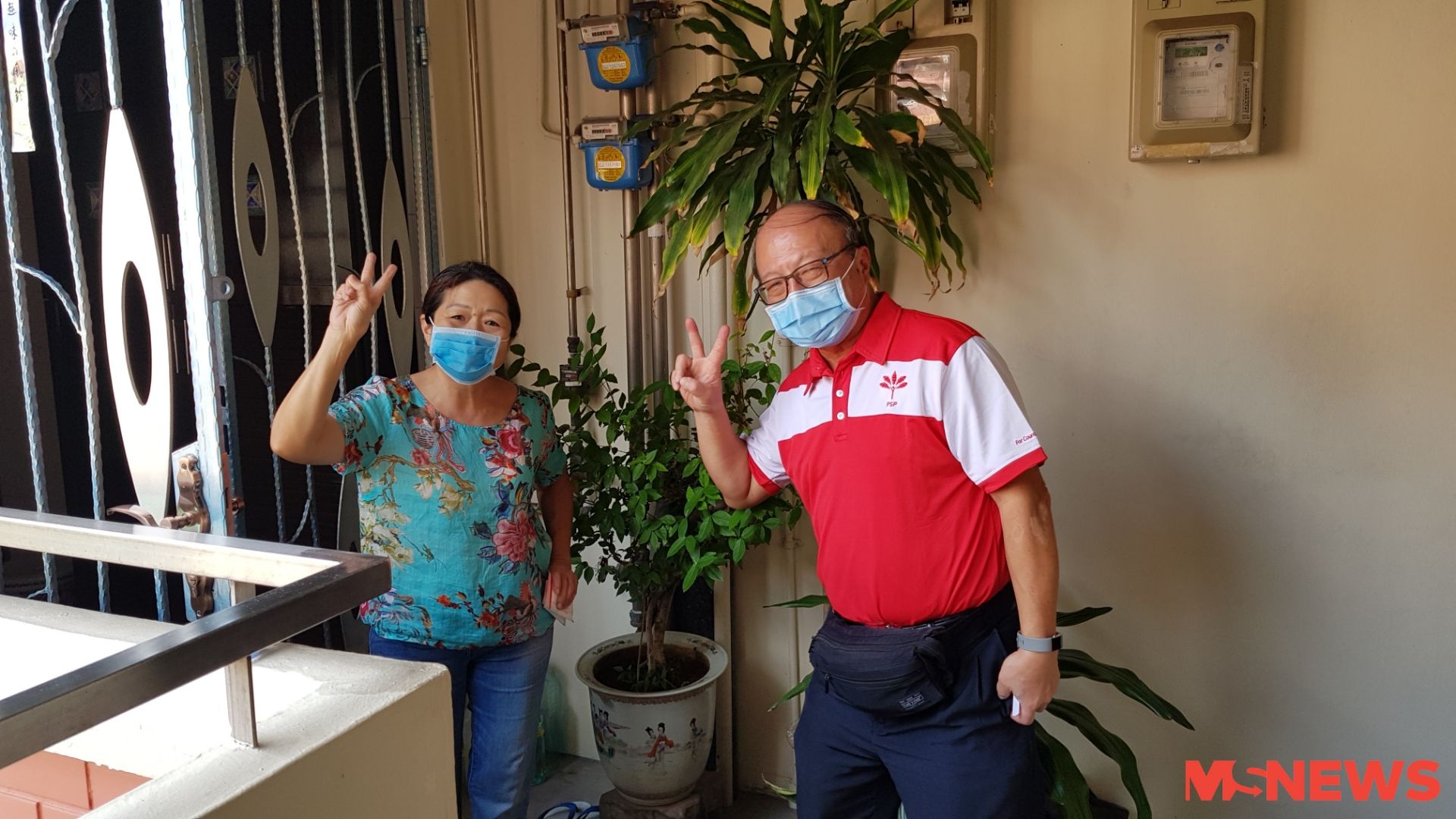 Others recognised him from his career as a Singapore Armed Forces doctor as well as a psychiatrist in private practice. 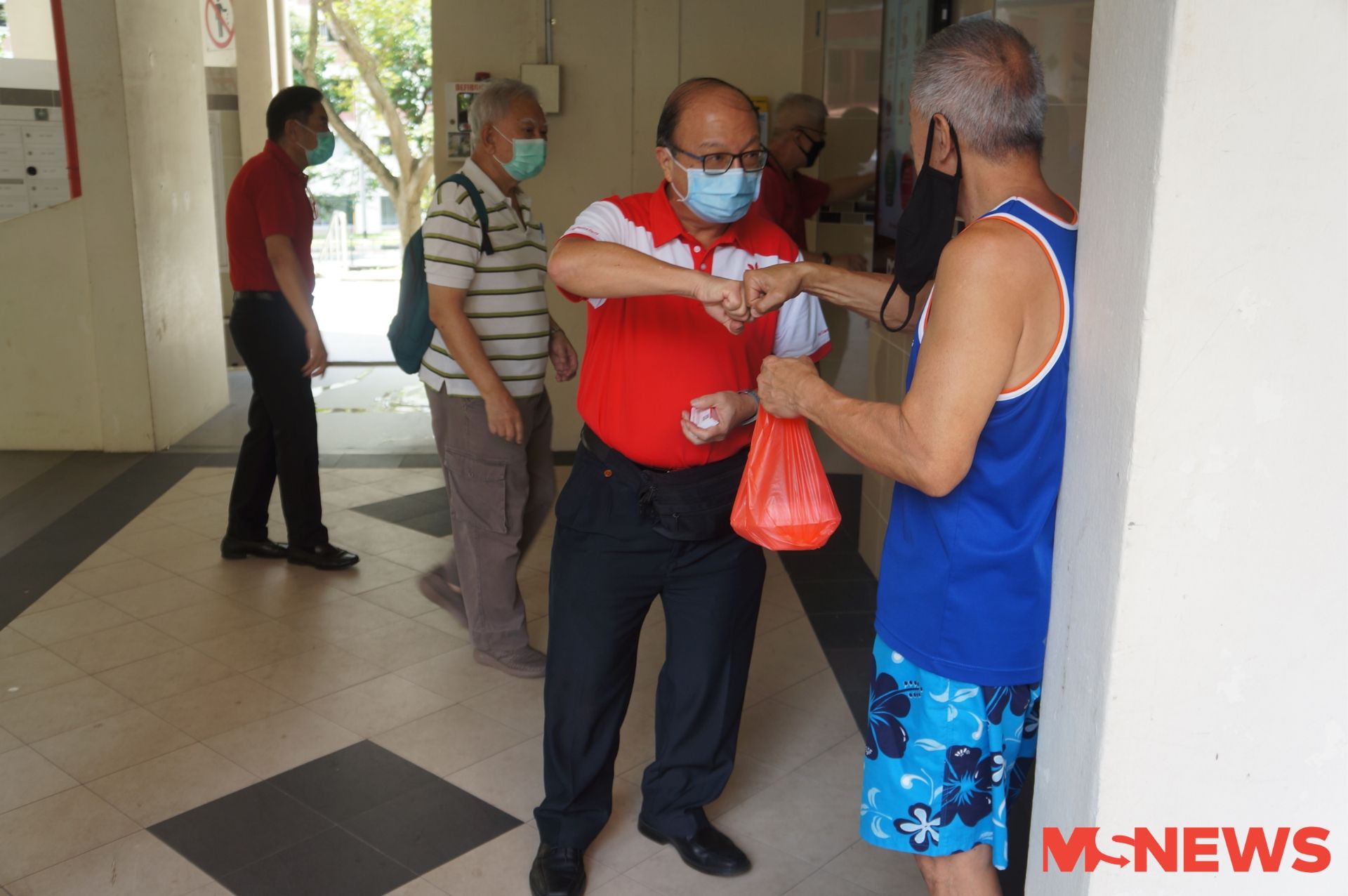 A few wanted to take photos with him. 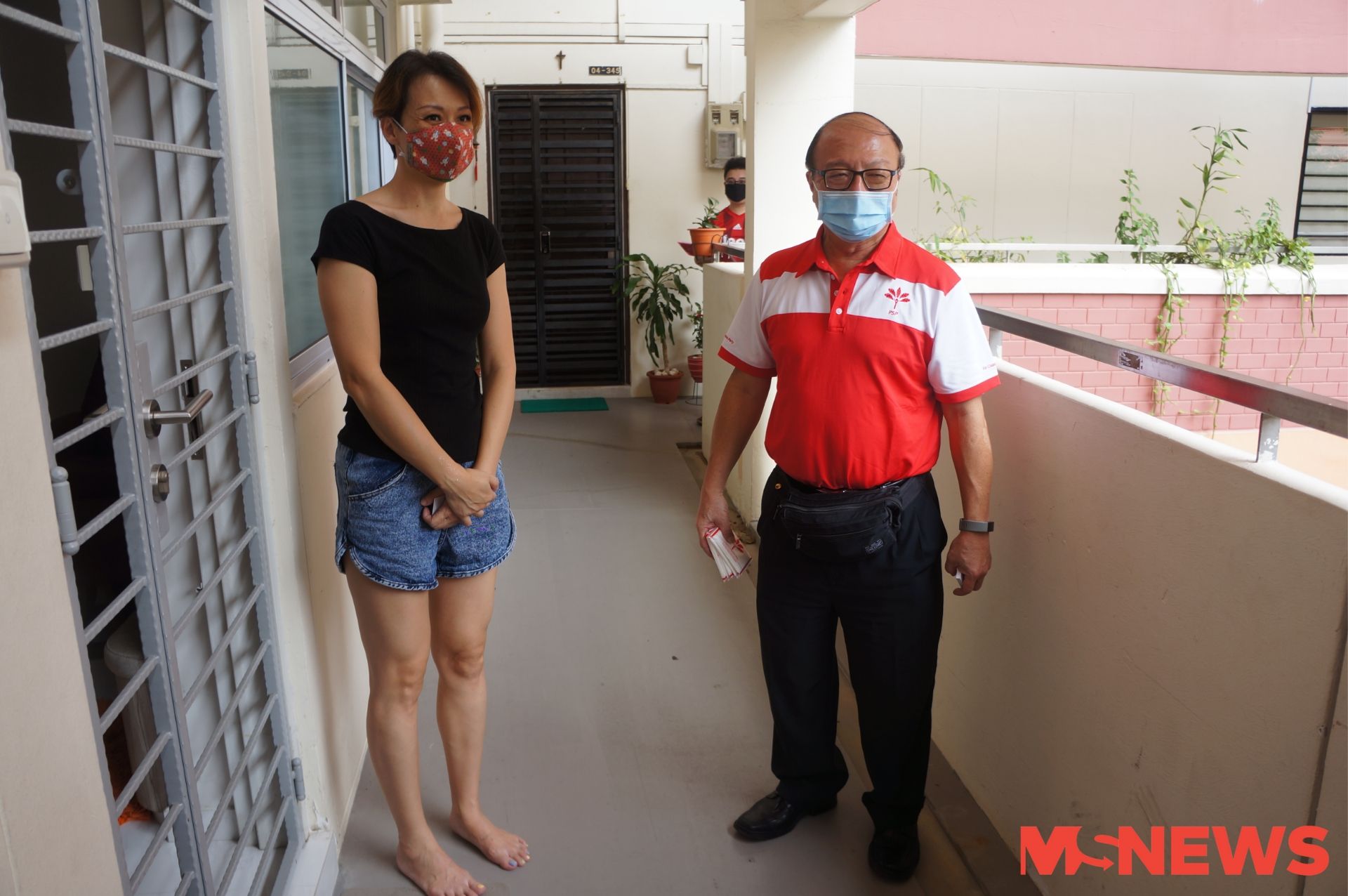 Others even stopped to talk to him at length over what his plans for the constituency would be. 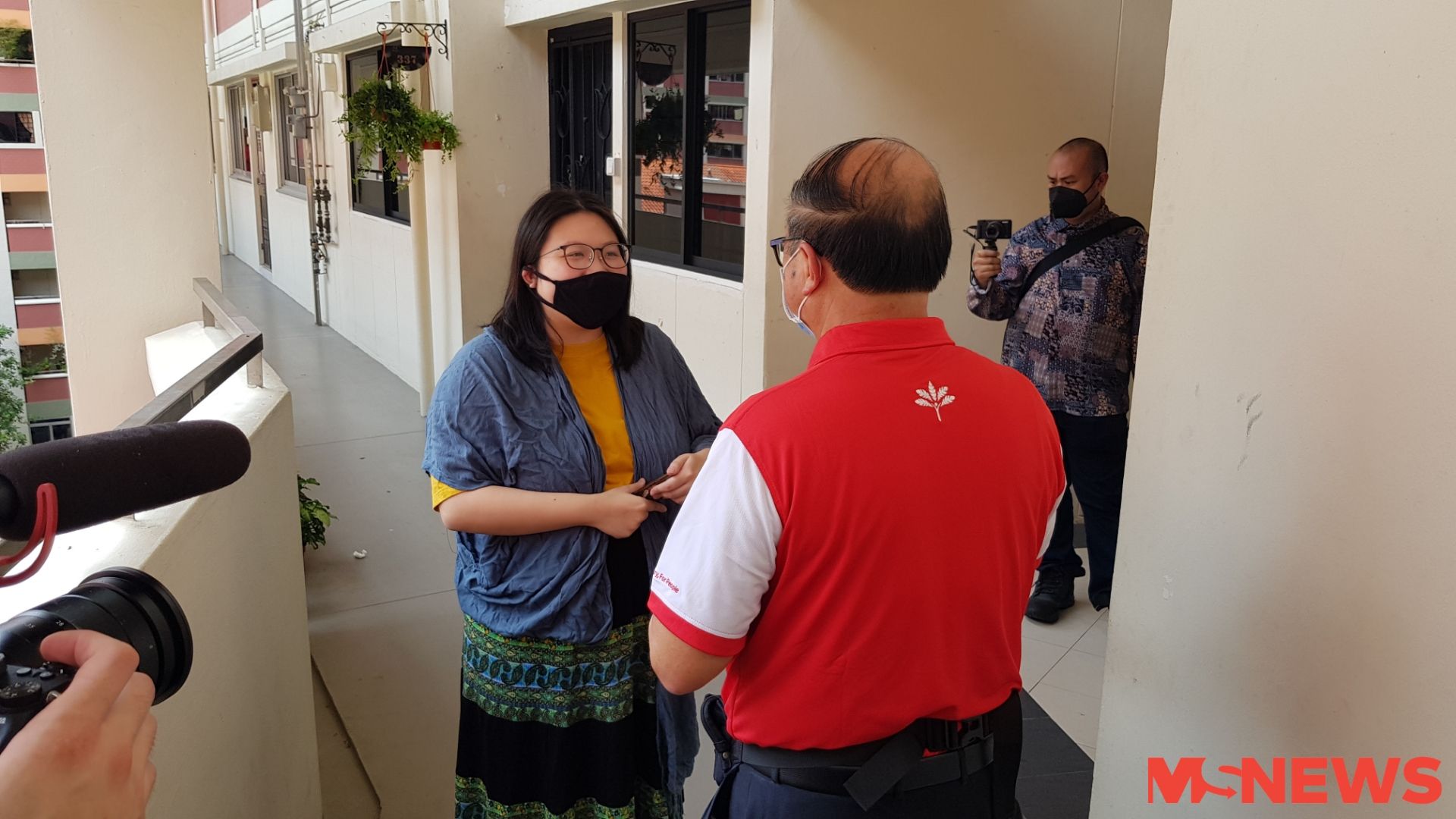 All those who opened their doors to talk to him encouraged him, expressing positivity over his campaign. 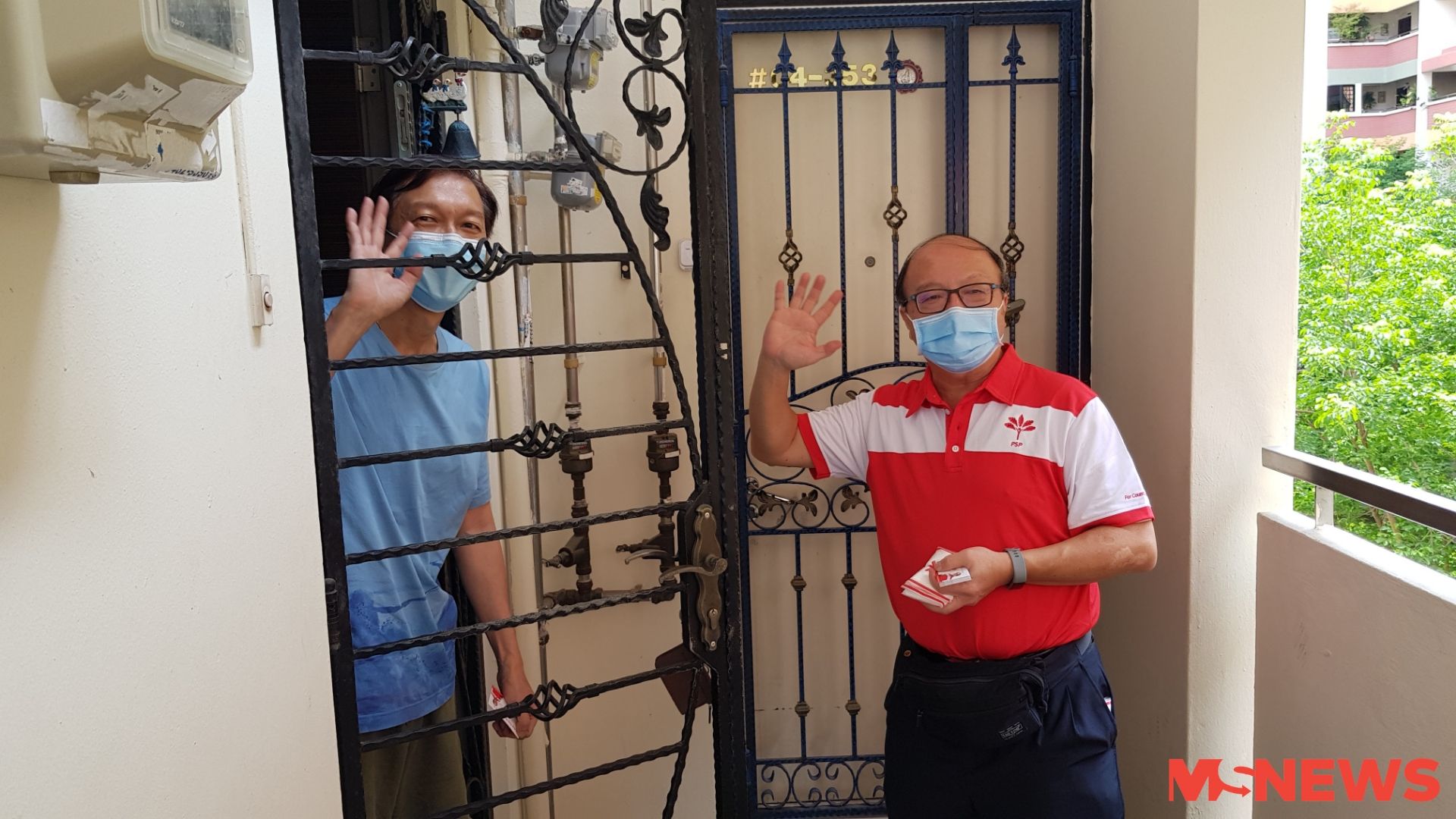 Age is just a number

If anything, the continued activity of Dr Tan, 80, and Dr Ang, 65, in politics shows that age is just a number.

Rather, those who have a heart to serve the people should do so no matter how old they are, if their health permits.

Let’s support our older politicians for their passion for the country.