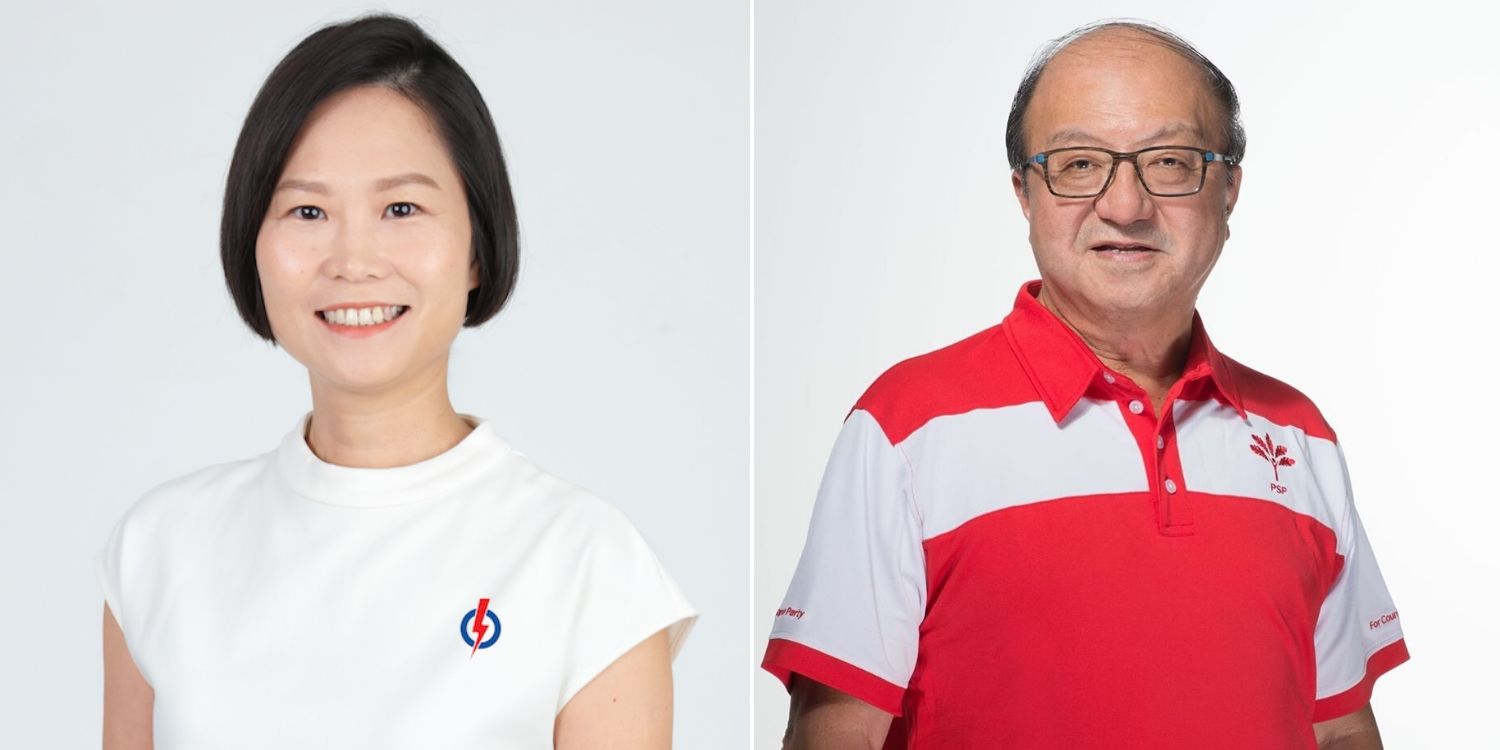 S’pore’s First Female General To Contest In Marymount SMC, To Run Against Ex-Colonel

She revealed this to the media on the way to the nomination centre on Tuesday (30 Jun), Nomination Day for the 2020 General Election. Later, she was one of the first candidates to make their speech.

She will be going up against the Progress Singapore Party’s (PSP’s) Dr Ang Yong Guan, 65, who also has a background in the Singapore Armed Forces (SAF) – he spent about 20 years in the SAF and retired as a colonel. 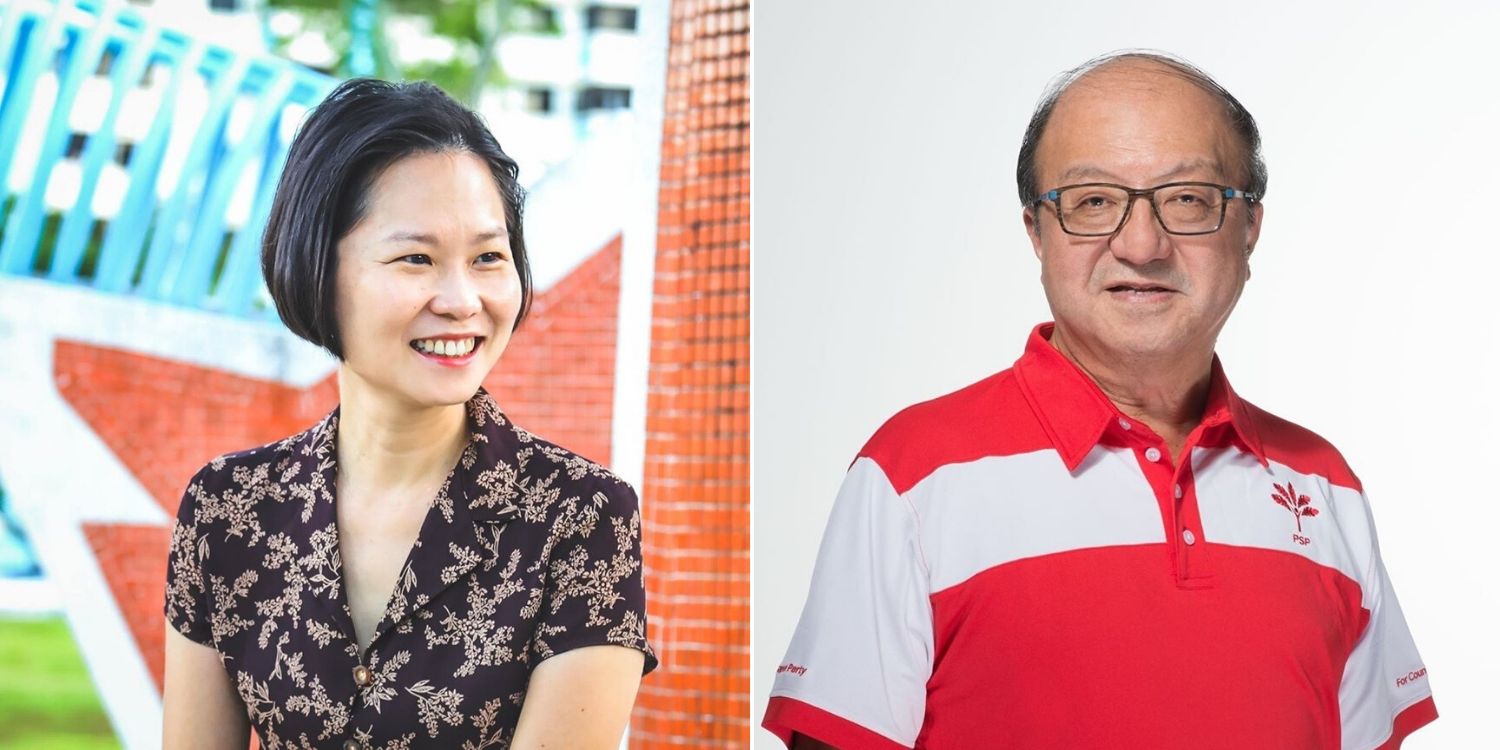 After she was announced as a candidate, Ms Gan uploaded a campaign video on Facebook, revealed that despite running in Marymount, she grew up in Toa Payoh.

After getting an Singapore Armed Forces (SAF) Merit Scholarship in 1993, she went to study at the London School of Economics, then served in the SAF.

In 2015, Ms Gan made history when she was promoted to the rank of Brigadier-General, thereby becoming the first female general in the history of the SAF.

Dr Ang was an army doctor

Dr Ang, on the other hand, is a psychiatrist, but also served in the SAF as a senior medical officer.

He reached the rank of colonel before leaving the SAF.

In his foray into politics, he joined the Singapore Democratic Party and contested together with Mr Tan Jee Say in Holland-Bukit Timah Group Representation Constituency (GRC).

Here’s what he had to say after being nominated.

Who do you think will win in the straight fight between an ex-general and an ex-colonel?

We can’t wait to see who wins.