Must Share News – Independent News For Singaporeans
Home News Man Breaks His Neck While Riding Water Slide; Could Be Paralysed For... 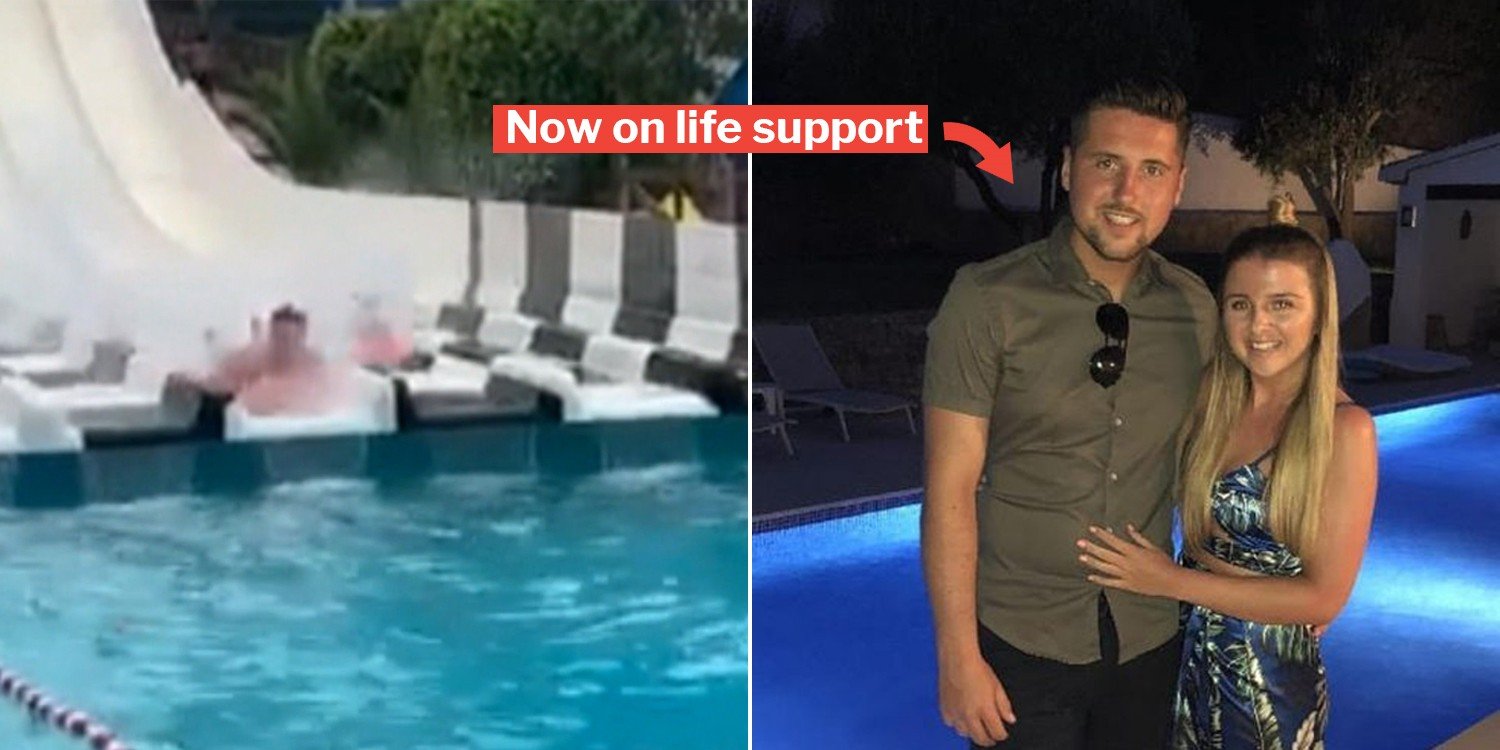 What was originally an enjoyable holiday in Spain turned into tragedy for Mr David Briffaut and his wife, Penny.

The British couple were enjoying a day at a water theme park when disaster struck.

Halfway down a water slide, David broke his neck landing him in a Spanish hospital, on life support. He could be paralysed for life as a result of his incident.

Tragedy struck while coming down the water slide

On 8 Jul, David, who’s 23-years-old, and Penny – his girlfriend of 6 years – were enjoying a day out at the Aqualandia Waterpark in Costa Blanca, Spain, along with their friends. 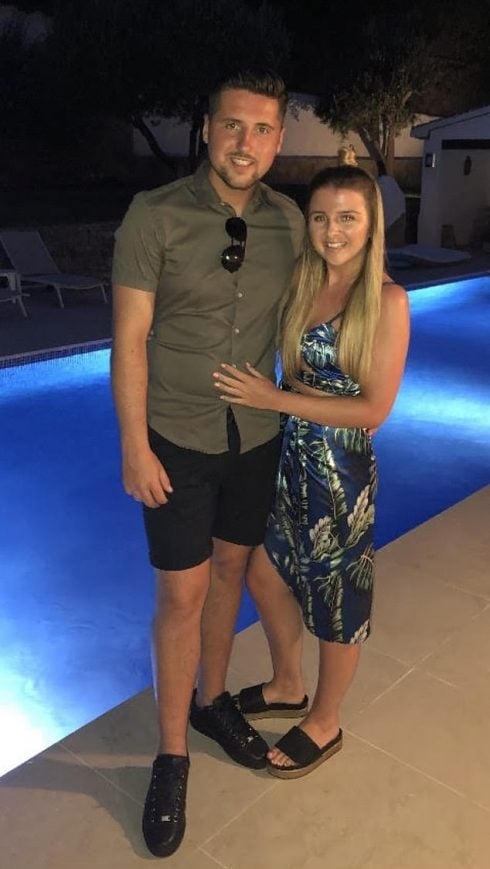 David and his girlfriend, Penny
Source

During their visit, the group decided to visit the Splash water slide there.

Tragically, David suffered horrific injuries on his way down the slide and lost consciousness as he hit the water. 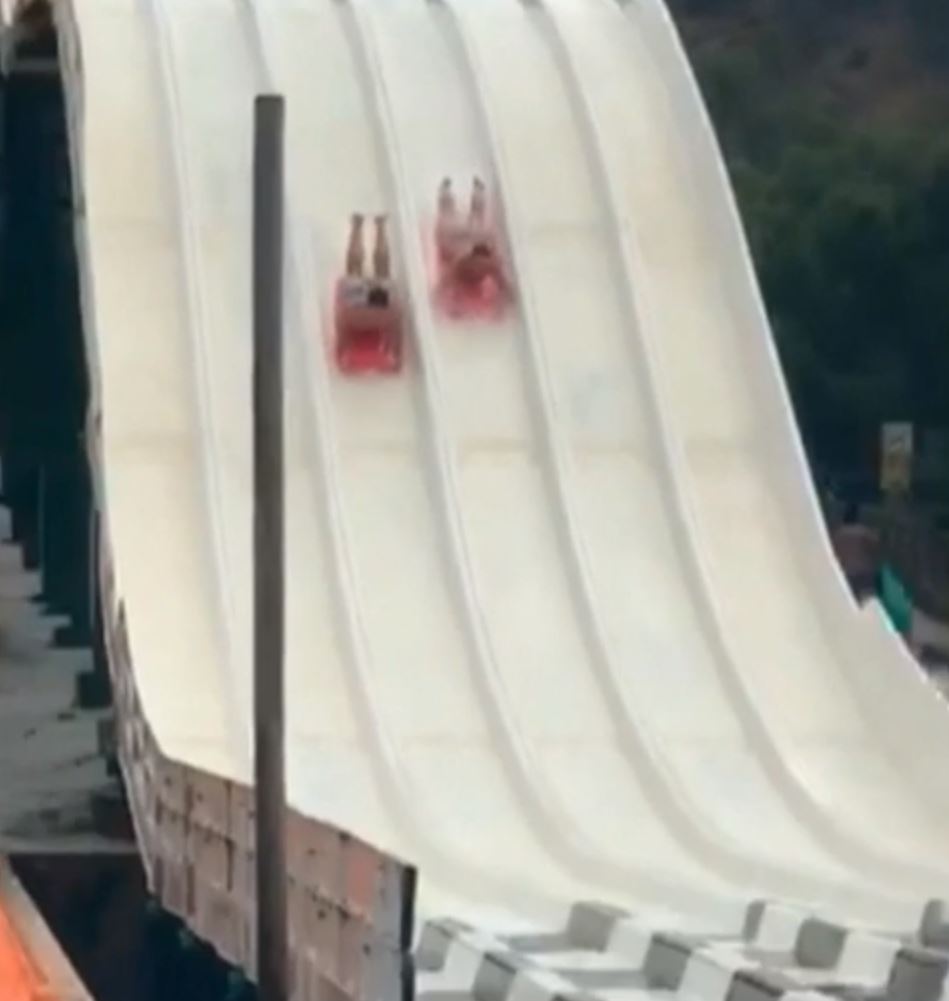 In a video shot by his friends, David’s head can be seen lunging forward as he ‘entered’ the water. 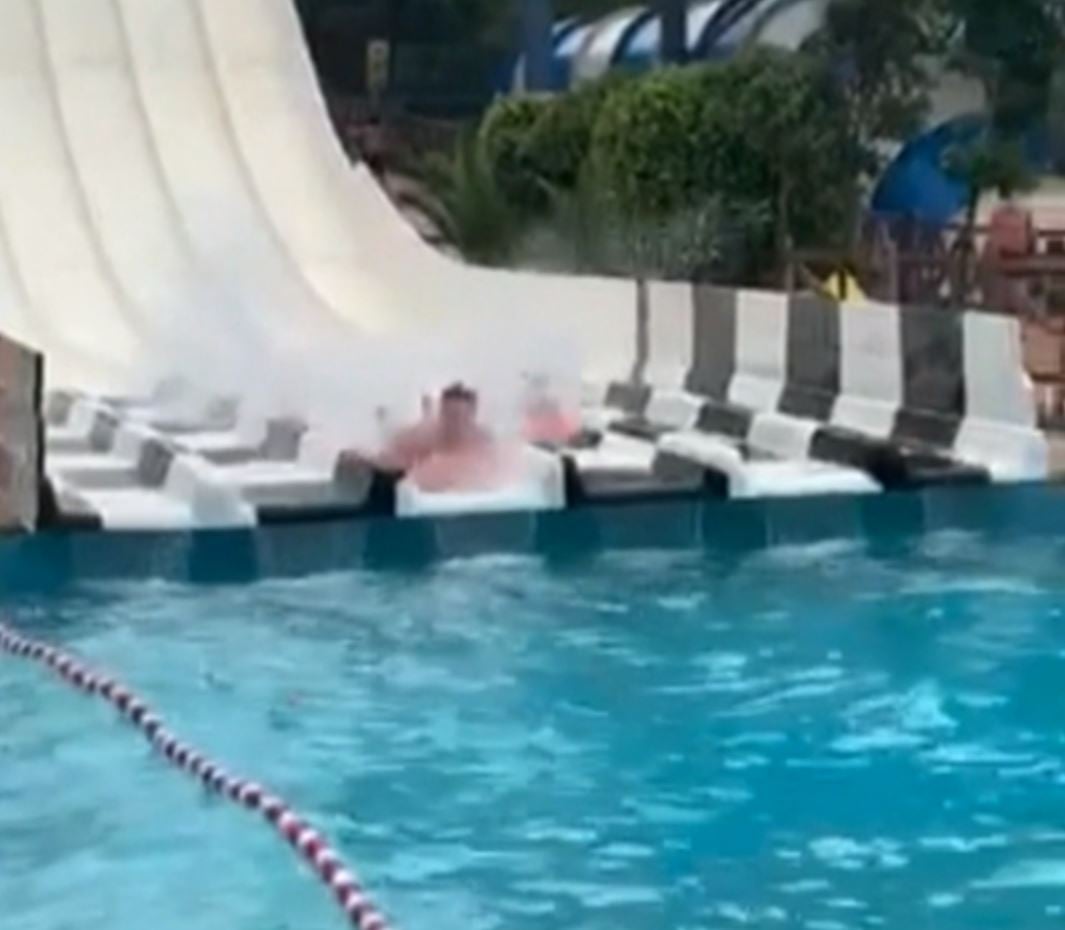 He regained consciousness shortly after but complained that he couldn’t feel his leg any more.

David was immediately dragged out of the water and rushed to the hospital.

Broke 2 vertebrae in his neck

After several scans, doctors found that he broke 2 vertebrae in his neck, and has since undergone surgery.

David is now partly conscious, but still on life support, and may require more surgeries later this week.

While the full extent of his injuries remains unclear, David’s family fear that he will be left paralysed waist-down.

Thus, David’s family has set up a crowdfunding page to help raise funds for life-time care that he requires. 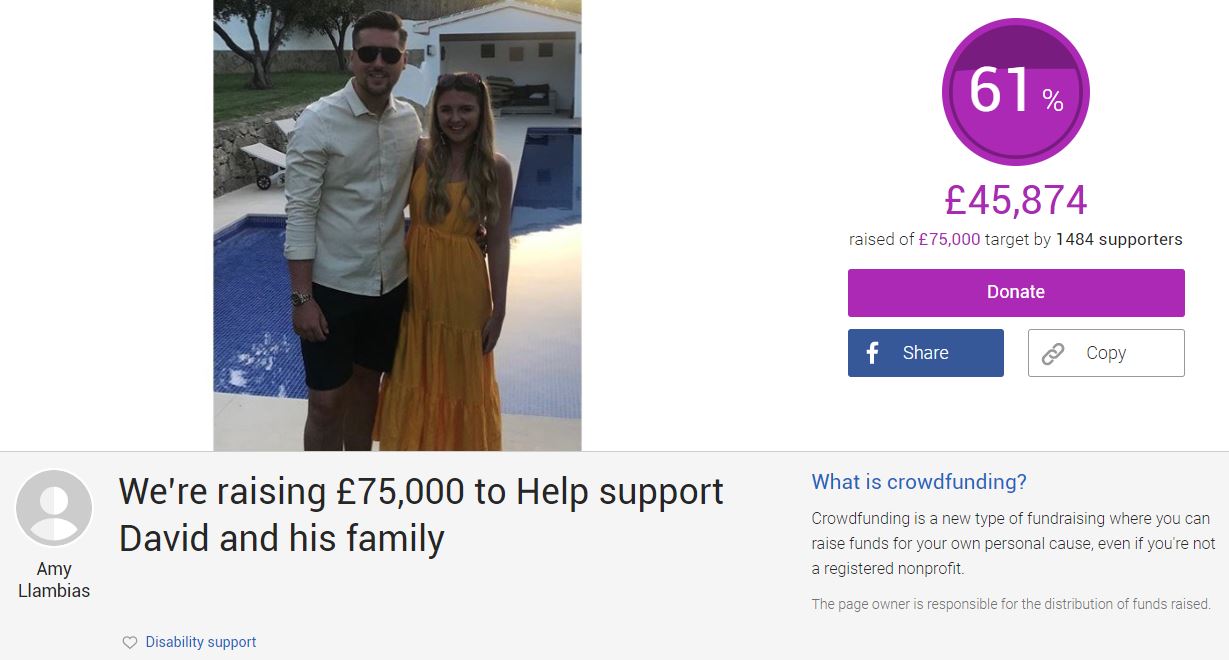 Our sincerest commiserations go out to David and his family for the horrific incident.

Regardless of the severity of his injuries, we hope David receives the treatment he needs for the remainder of his life.