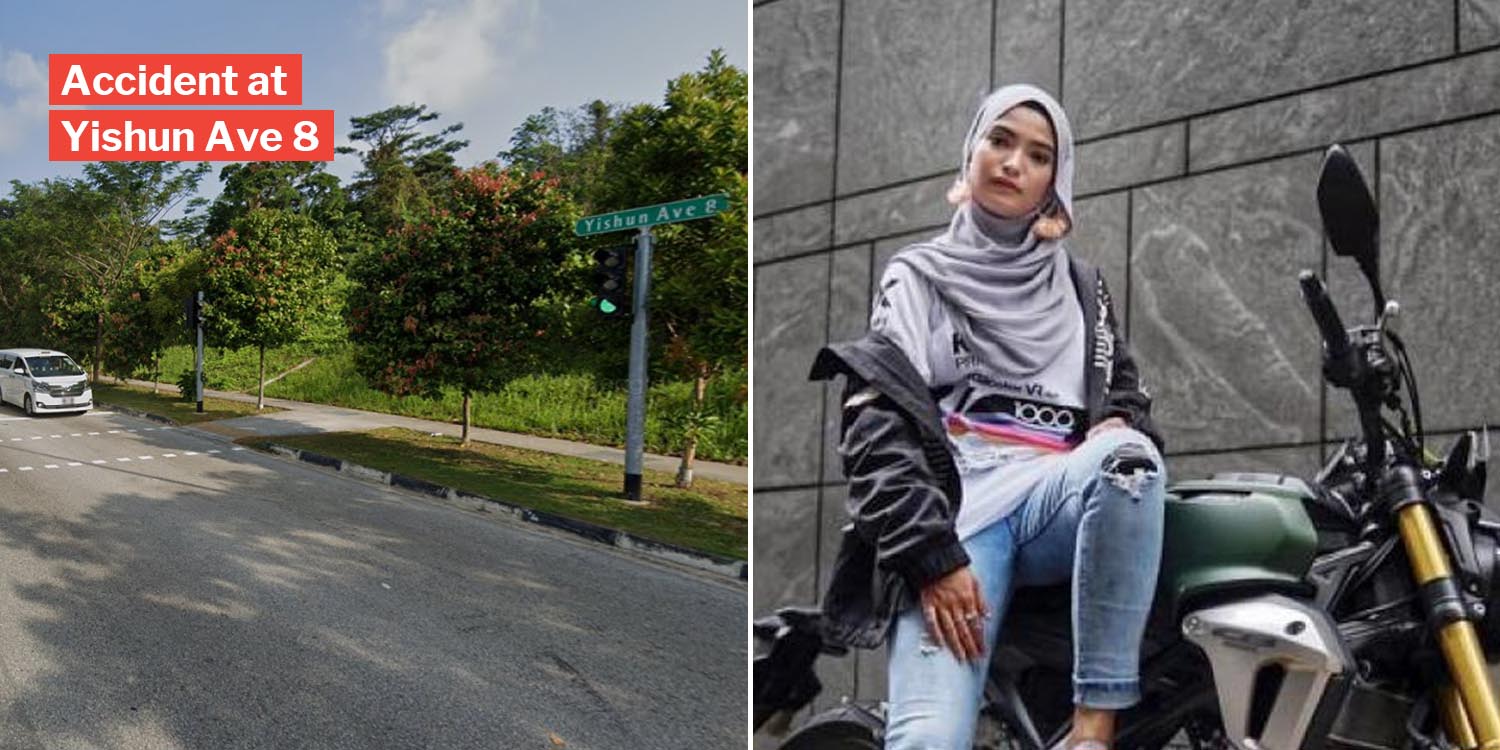 Despite having a driver’s licence, 28-year-old nurse Ms Fadhillah Muhammad Hussain decided to switch to a motorcycle instead because it could save more money. She was a safe rider who used all the relevant gear.

However, she was found unconscious along a quiet stretch of road at Yishun. Although the accident happened during peak-hour traffic, no witnesses have stepped forward yet. 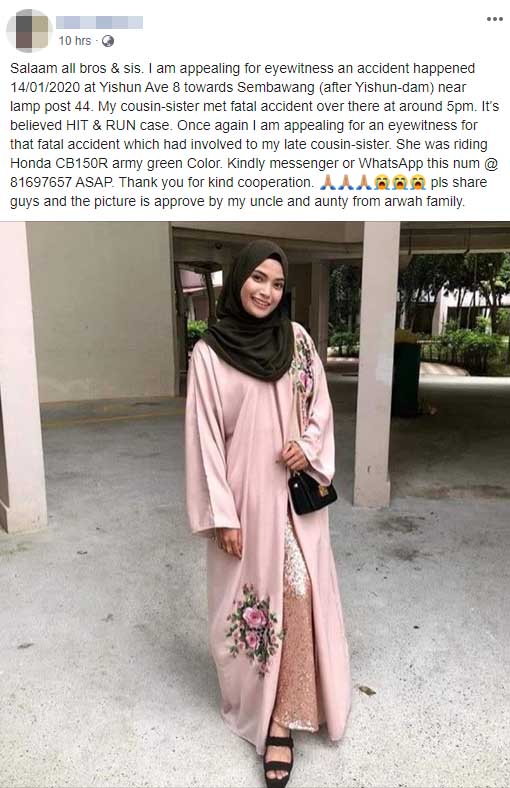 According to her cousin, the accident occurred on Tuesday (14 Jan), near lamp post 44 at Yishun Avenue 8 towards Sembawang, somewhere after Yishun Dam. 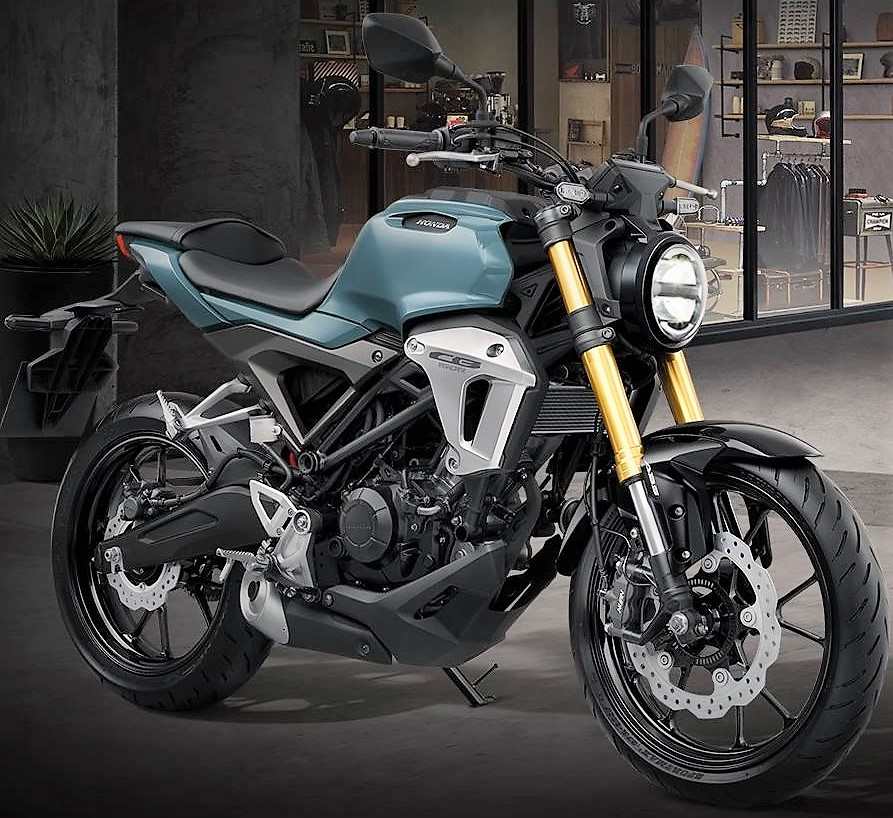 Believed to be hit-and-run

The heartbroken family are finding it hard to believe that Ms Fadhillah crashed on her own, reported The New Paper (TNP). 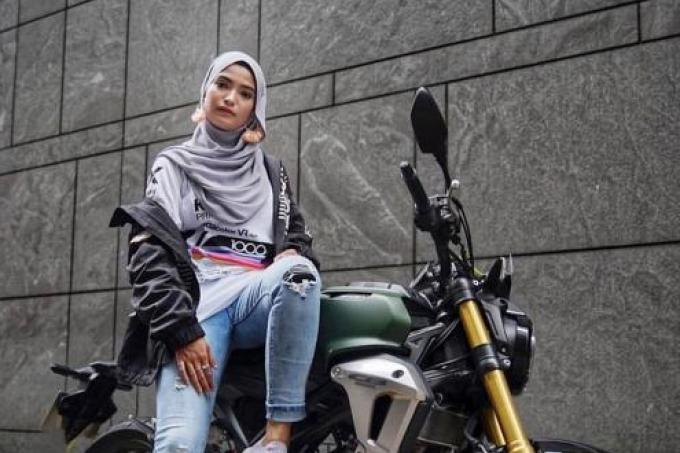 Her cousin also added that “it’s believed [to be a] hit & run case”. Currently, the only video they have only shows the aftermath of the accident when the ambulance was at the scene.

There were no cameras in the area as well.

The police were informed of the accident at 5.25pm. By then, she was found unconscious on the road. She was taken to Khoo Teck Puat Hospital but unfortunately succumbed to her injuries.

Police investigations are ongoing. The circumstances of the accident have not been fully established, as stated by TNP.

Ms Fadhillah was described as a humble and quiet girl who lived with her mother. She got a motorcycle licence because it would cost lesser than driving. 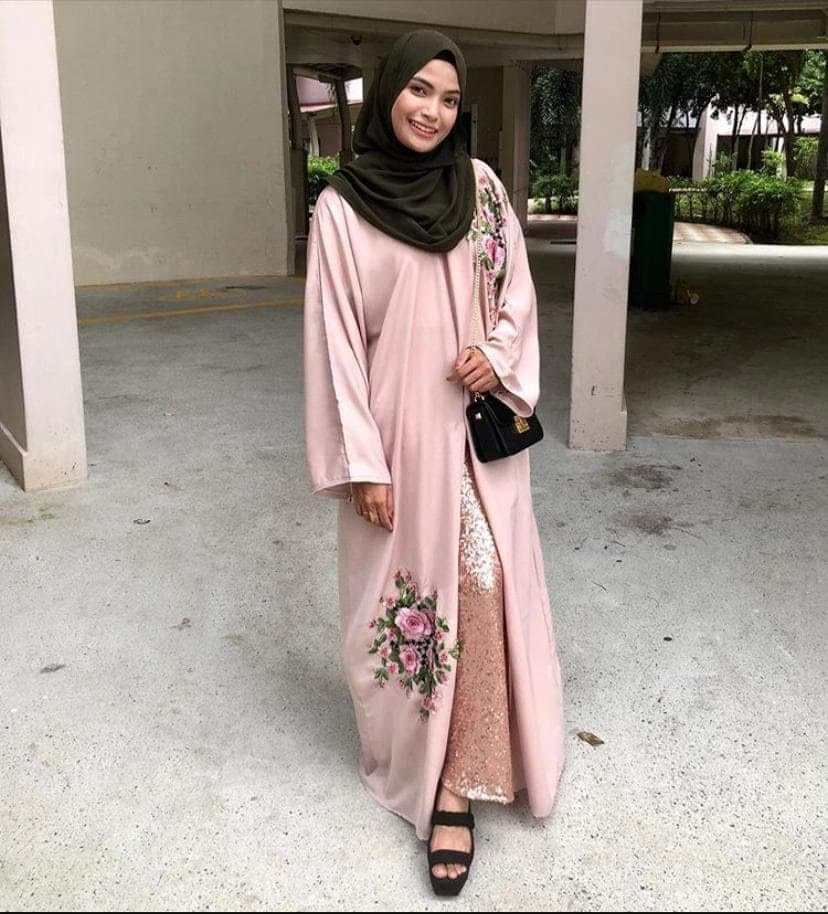 She was a bride-to-be, with her wedding to be held next month. Her cousin said that she was riding home from the Immigration and Checkpoints Authority (ICA) Building after collecting her new passport for her honeymoon.

Her fiancé and her were going to Italy and Europe for their honeymoon.

Without any witnesses, Ms Fadhillah’s family is unable to get any closure as the cause of the accident is still unknown. Her family and fiancé are reeling from shock and are devastated.

If you were at the accident scene and can provide the family with information or footage, please message them at 8169 7657.