Newton Temperature Reaches 21°C At 4AM, If Only We Were Awake To Enjoy It

Could be the lowest temperature in recent history.

While most of us were still comfortably snuggling in our blankets, heavy rainfall was seen across Singapore, resulting in temperature plummeting. 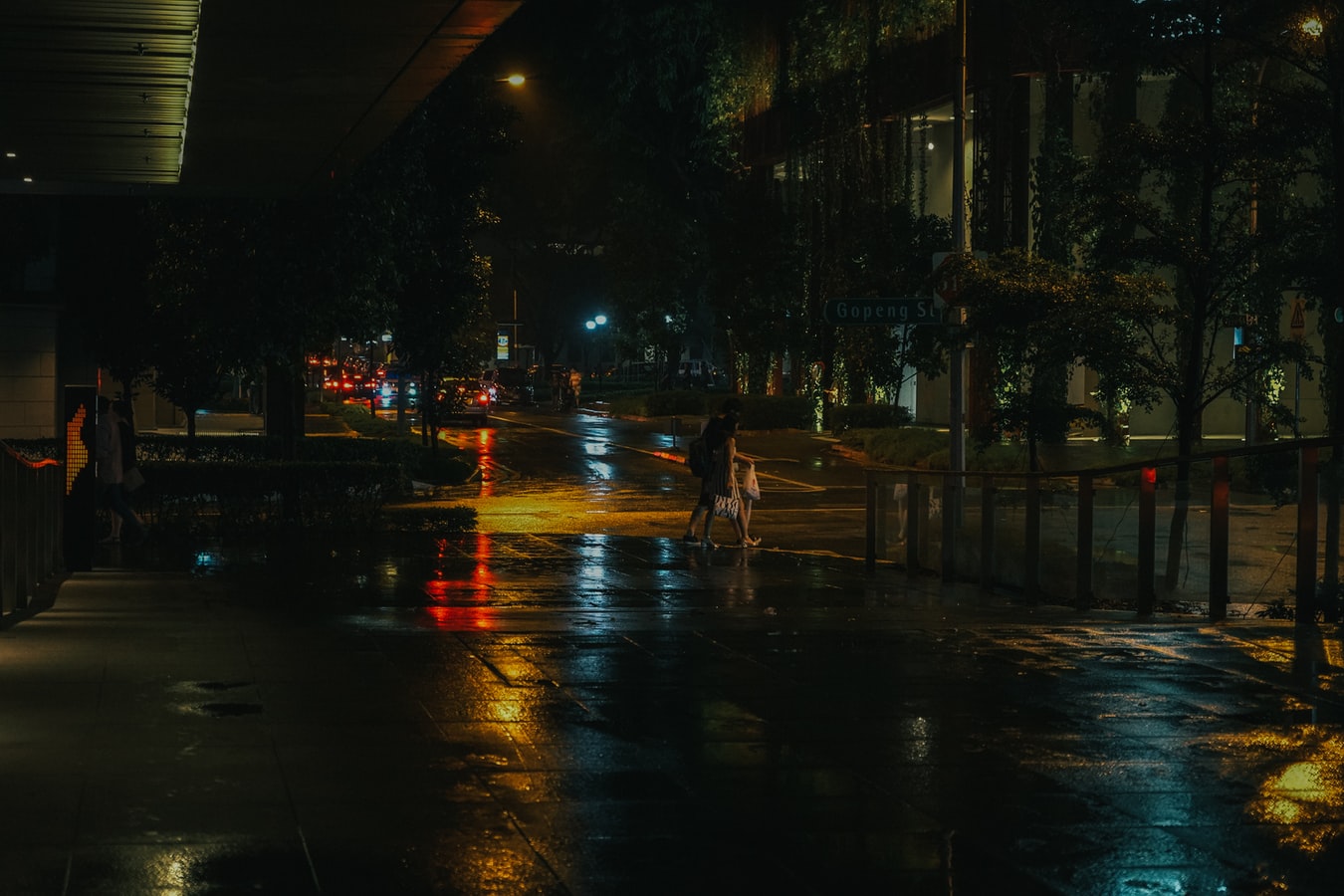 At around 4am on Wednesday (16 Sep), the temperature at Newton even dipped to a chilling 21°C.

Sadly, most of us were probably still warmly tucked in our beds and trapped in dreamland, to notice the unusually cool weather.

According to the Meteorological Service Singapore (MSS), Newton recorded the cool temperature at around 4.06am. 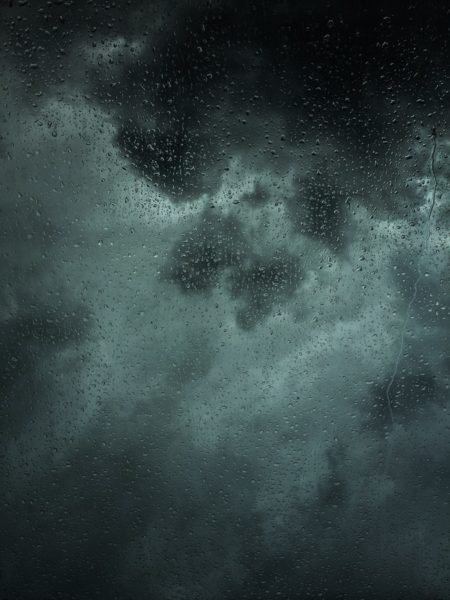 Earlier in the night, MSS issued advisories on its social media pages, warning of “heavy rain” from 2.20am-3.20am, and the possibility of flash floods.

Could be lowest recorded temperature in recent history

2020 has seen numerous instances of temperatures dipping below what’s commonly experienced in the country.

Jurong West Hits 22.7°C Weather So The West Is Cooler Than The East

However, it has been quite some time since we saw readings as low as 21°C.

A quick search on the internet revealed that Singapore saw temperatures dip to 20.8°C last May. 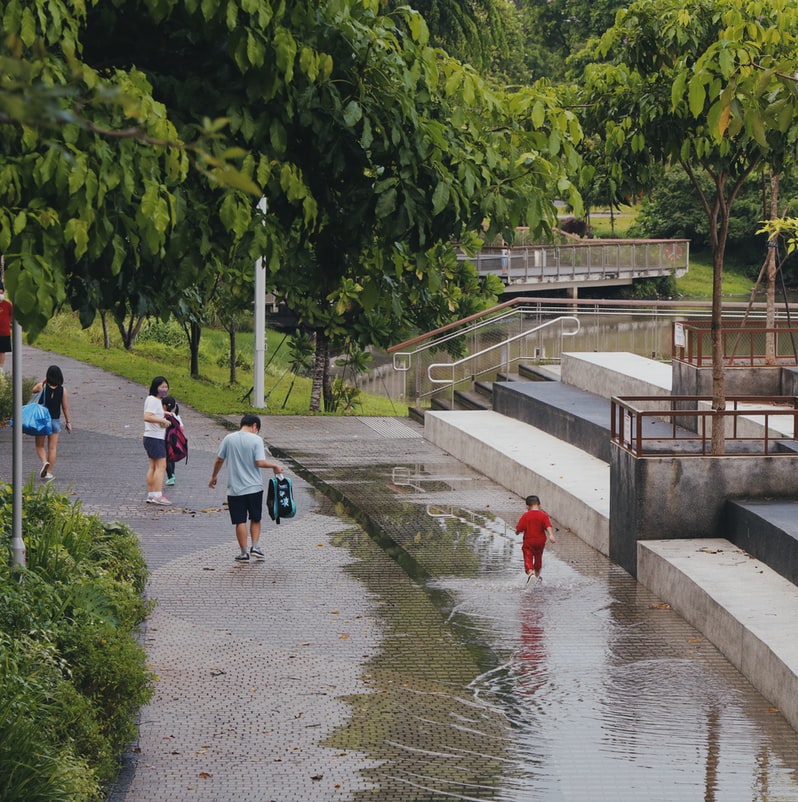 There were no reports of any cooler readings since then, so the weather recorded today could very well be the lowest in recent history.

MS News has reached out to MSS for a comment on this and will update the article when more information is available.

Winds of 66.7km/hr in Pasir Panjang

Further west, Pasir Panjang saw wind speeds of up to 66.7km per hour at around 2.17am.

But unlike the 21°C reading, this is unlikely to go down in the history books.

In 2018, Tengah experienced wind speeds of up to 133.3km per hour – twice as fast as that seen today – causing destruction to some egg farms in the area. 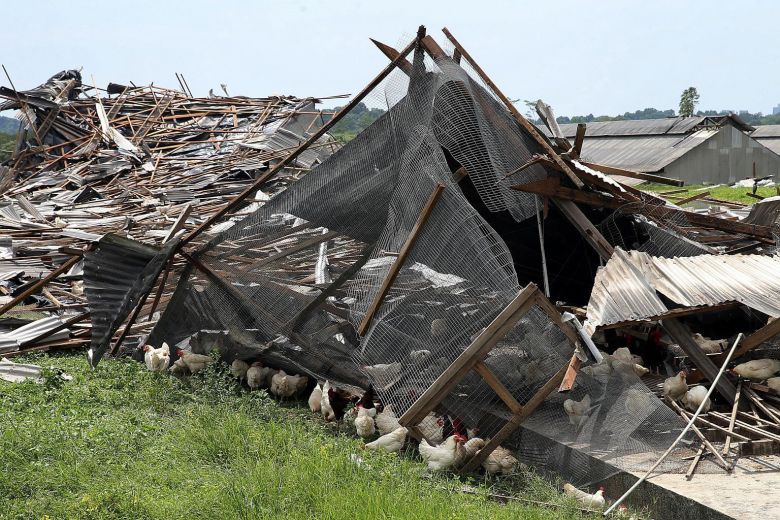 Regardless, we’re sure the gale provided some pleasant natural air-conditioning for those who were still in their beds.

Bring an umbrella when you’re out and about

Singapore has seen its fair share of torrential rainfall over the past fortnight — as predicted by folks from MSS.

So if you’re out and about, remember to arm yourself with an umbrella or a sweater so you don’t catch a cold.

Were you awoken by the heavy rain or howling winds last night? Share your experience with us in the comments below.