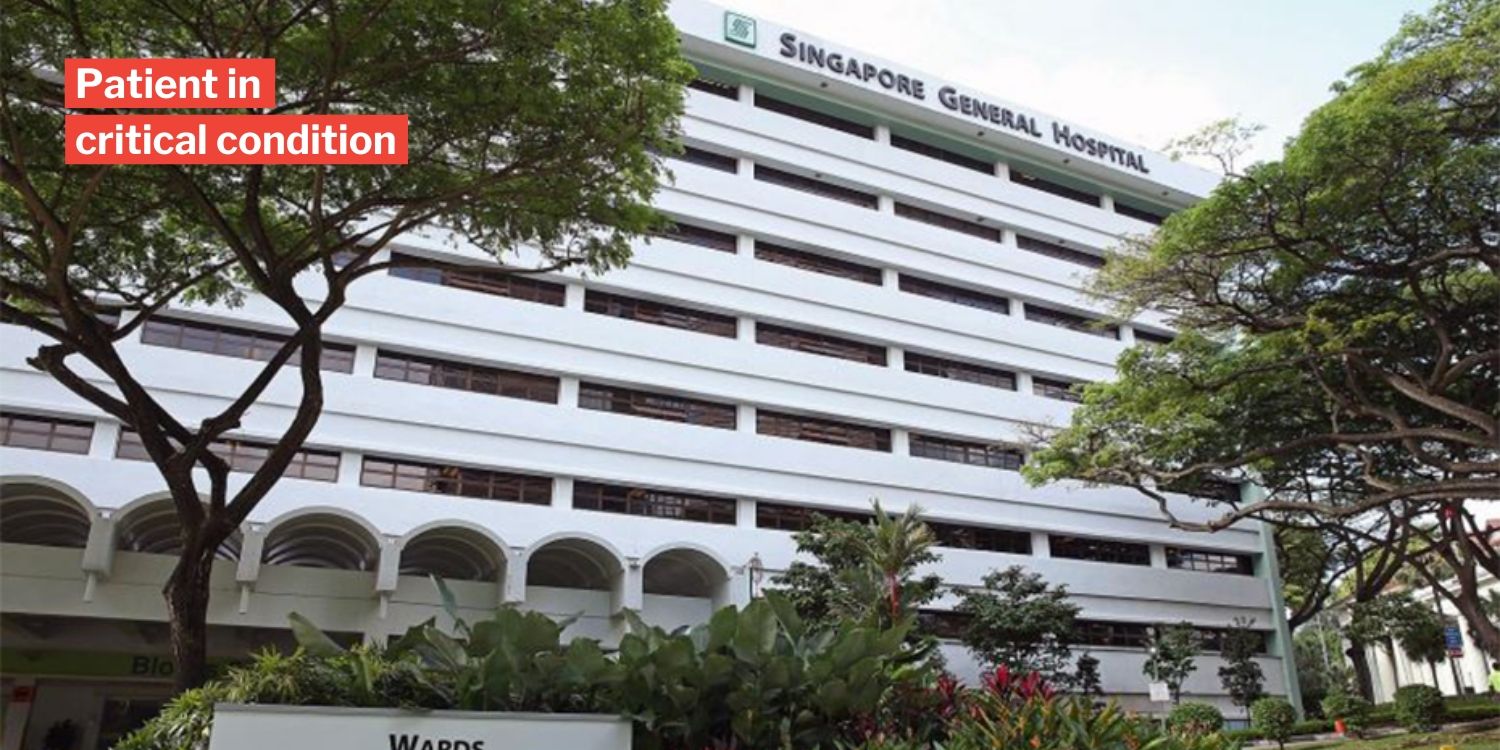 While the number of new Covid-19 cases has seen promising signs of slowing down, there continue to be new cases surfacing every day.

One of them was a 70-year-old man – case 109 – who worked at a fish mart in West Coast. He had no recent travel history to affected countries and regions.

While MOH’s press release didn’t reveal much, Lianhe Zaobao published an article the next morning detailing the elderly man’s condition.

What was particularly worrying was the fact that his condition is reportedly serious and he now requires the aid of a breathing machine.

As he was taking a bus to work the next day, the overwhelming fatigue caused him to miss his stop, reports Lianhe Zaobao.

He visited a doctor 2 days later on 27 Feb, but was already having a fever then.

Despite seeking medical treatment, his fever got worse over the next 3 days, fluctuating between 38.5 °C and 39.8°C.

Mr Zheng’s family members finally brought him to Singapore General Hospital (SGH) on Sunday (29 Feb) where he was immediately isolated. 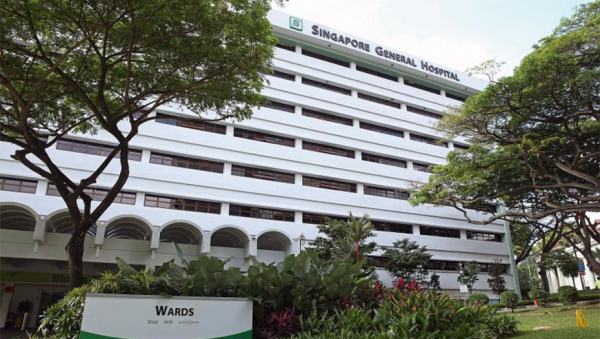 He subsequently tested positive for Covid-19 on 2 Mar. It’s still unclear where and how Mr Zheng got infected with the virus.

He used to smoke and has other chronic conditions

Mr Zheng’s family members told Lianhe Zaobao that his infection caught them by surprise. After all, he has no recent travel history to the affected countries and regions.

Despite having a fever, he wasn’t coughing too.

According to his daughter, even though Mr Zheng is an ex-smoker and has other chronic conditions, he rarely falls severely ill.

Doctors at the clinic and the hospital did not immediately test Mr Zheng for Covid-19 as he apparently did not meet the definition of a suspected Covid-19 patient.

Doctors at SGH even allowed him to stay in a B2 class ward, which houses 5 or 6 patients. 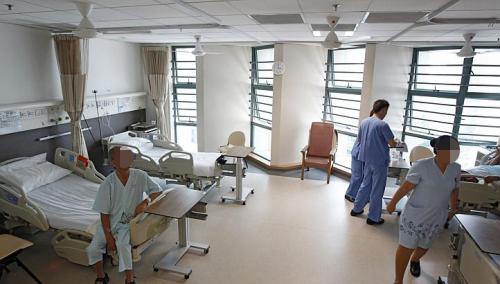 The B2 ward at Tan Tock Seng Hospital, for illustration purposes only
Source

Medical staff at the hospital only allegedly tested him for Covid-19 on 1 Mar when his fever did not subside.

They then transferred Mr Zheng to an isolation ward when test results came back positive twice.

Currently in ICU at SGH

On Tuesday (2 Mar), when he was diagnosed with Covid-19, Zheng’s condition was already very severe, reports Lianhe Zaobao.

Doctors reportedly gave him anti-HIV drugs to stabilise his condition. However, his lungs still had problems functioning properly, so they had to send him to the ICU.

Understandably, Mr Zheng’s family is extremely worried about his condition.

Hope he will pull through this ordeal

Despite the worrying situation that Mr Zheng is in, we have no doubts that he is receiving the best treatment possible with the state-of-the-art medical equipment available in our hospitals.

We hope he pulls through this ordeal and will make a full recovery.

While it remains a mystery how he contracted the virus, let this be a reminder for everyone to observe good hygiene and to seek medical immediately if feeling unwell.