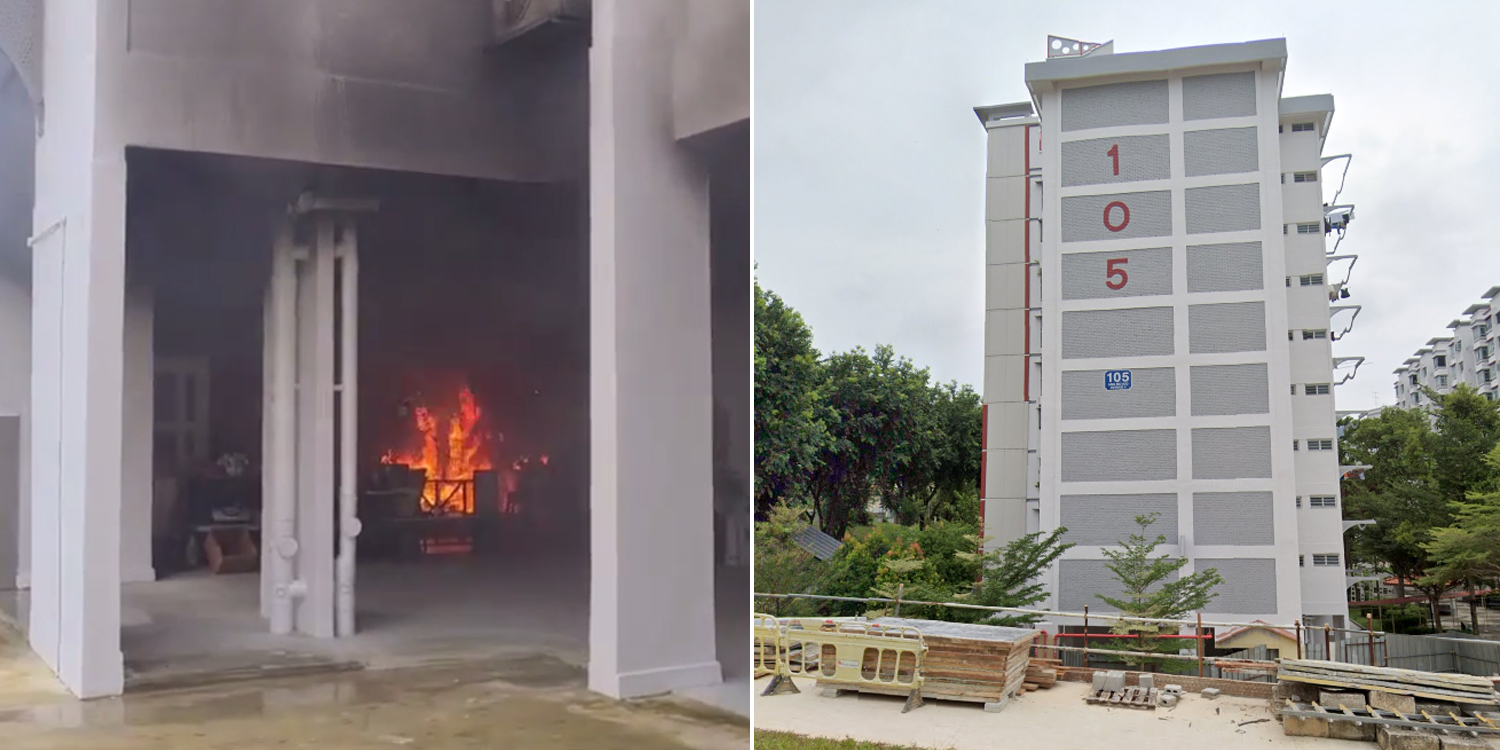 Our HDB void decks are common areas for residents to interact, bond, and chit chat. 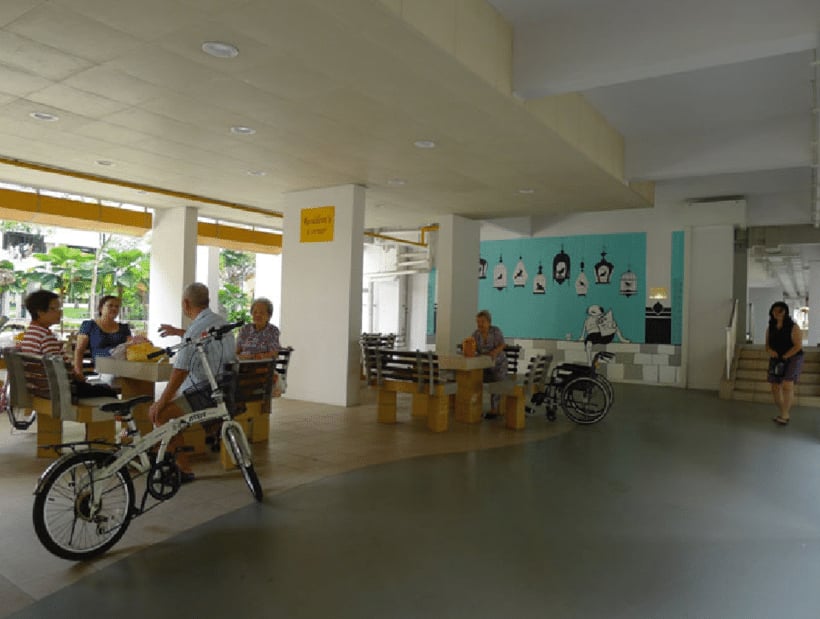 A massive blaze, however, happened at an HDB void deck along Ang Mo Kio Avenue 4.

Footage of the fire was widely circulated on Tuesday (3 Aug). One such post on the All Singapore Stuff Facebook group garnered over 1,000 shares at the time of writing.

In the video, 2 police officers were seen attending to the fire that happened at a void deck 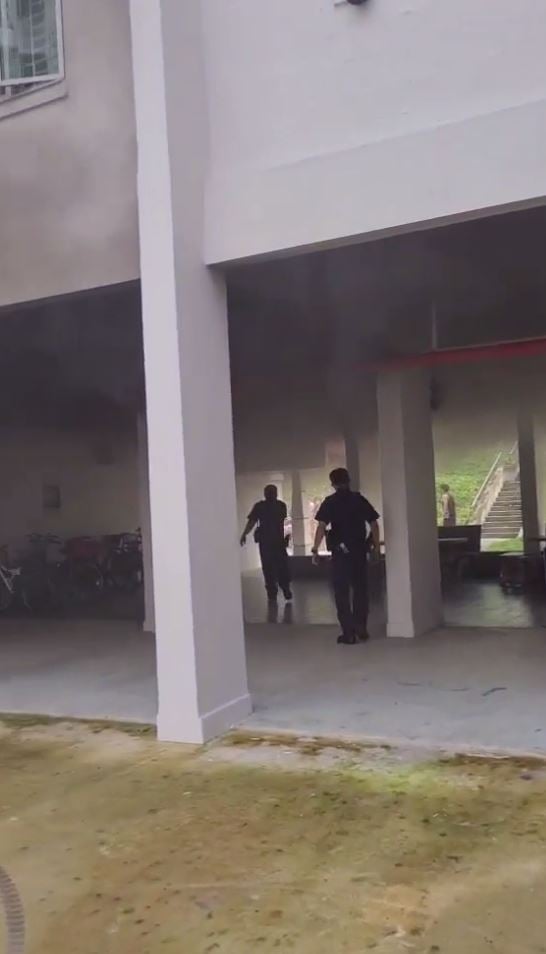 The fire engulfed what appears to be furniture and other objects commonly seen at a void deck. 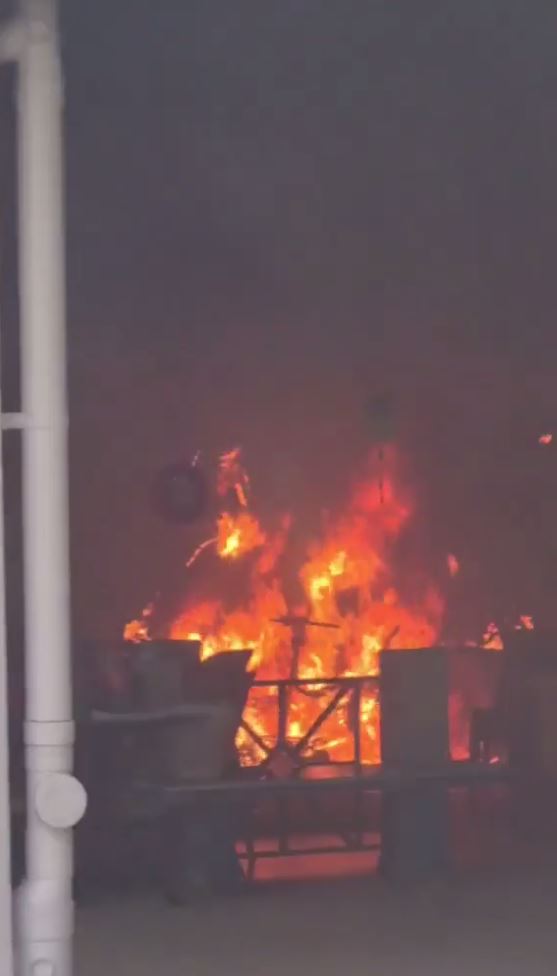 Grey smoke was billowing from the blaze, drifting to the units above. 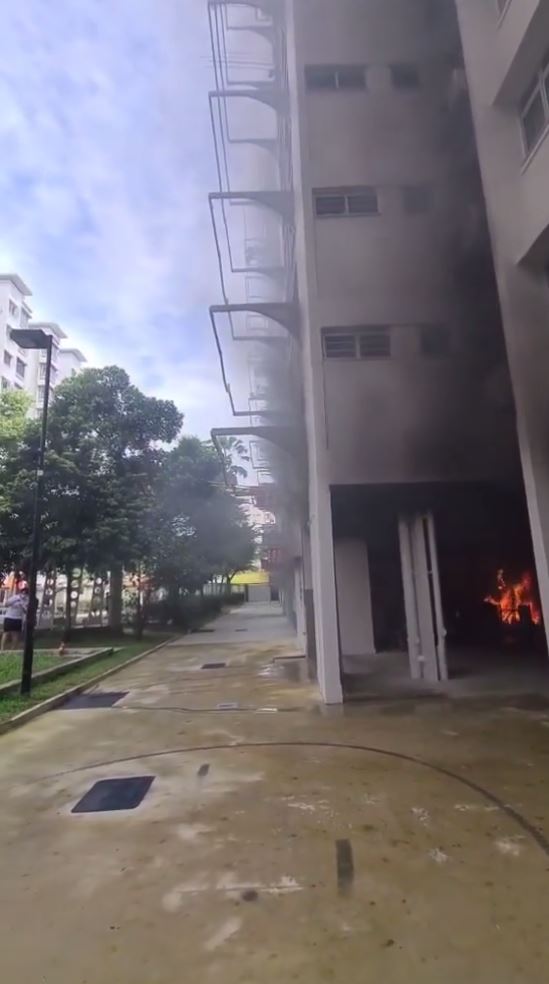 The alleged aftermath of the fire shows parts of the surrounding walls and ceiling completely charred. 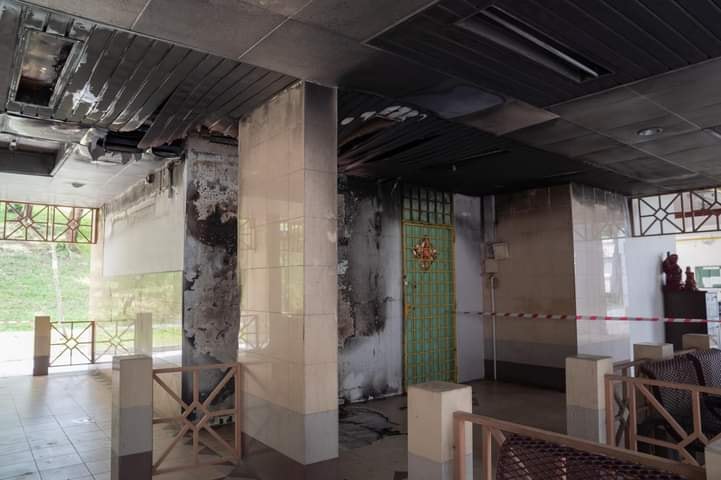 The caption that accompanied the All Singapore Stuff clip initially mentioned that the cause of the fire was linked to a Personal Mobility Device (PMD).

According to a Singapore Civil Defence Force (SCDF) spokesperson, the fire happened at around 11.15am on Saturday (1 Aug).

It reportedly took place at the senior activity corner located at the void deck of Block 105 on Ang Mo Kio Avenue 4.

The fire allegedly involved a praying altar as well as other items placed around the vicinity. It was successfully extinguished using 2 Air Foam Backpacks and a fire extinguisher.

Thankfully, nobody was injured as a result of the blaze. Investigations are currently ongoing.

Kudos to the brave SCDF officers for putting out the fire. We’re also glad that nobody was injured.

We hope the activity corner will be restored to its former glory soon so seniors around the area can once again mingle with their friends.