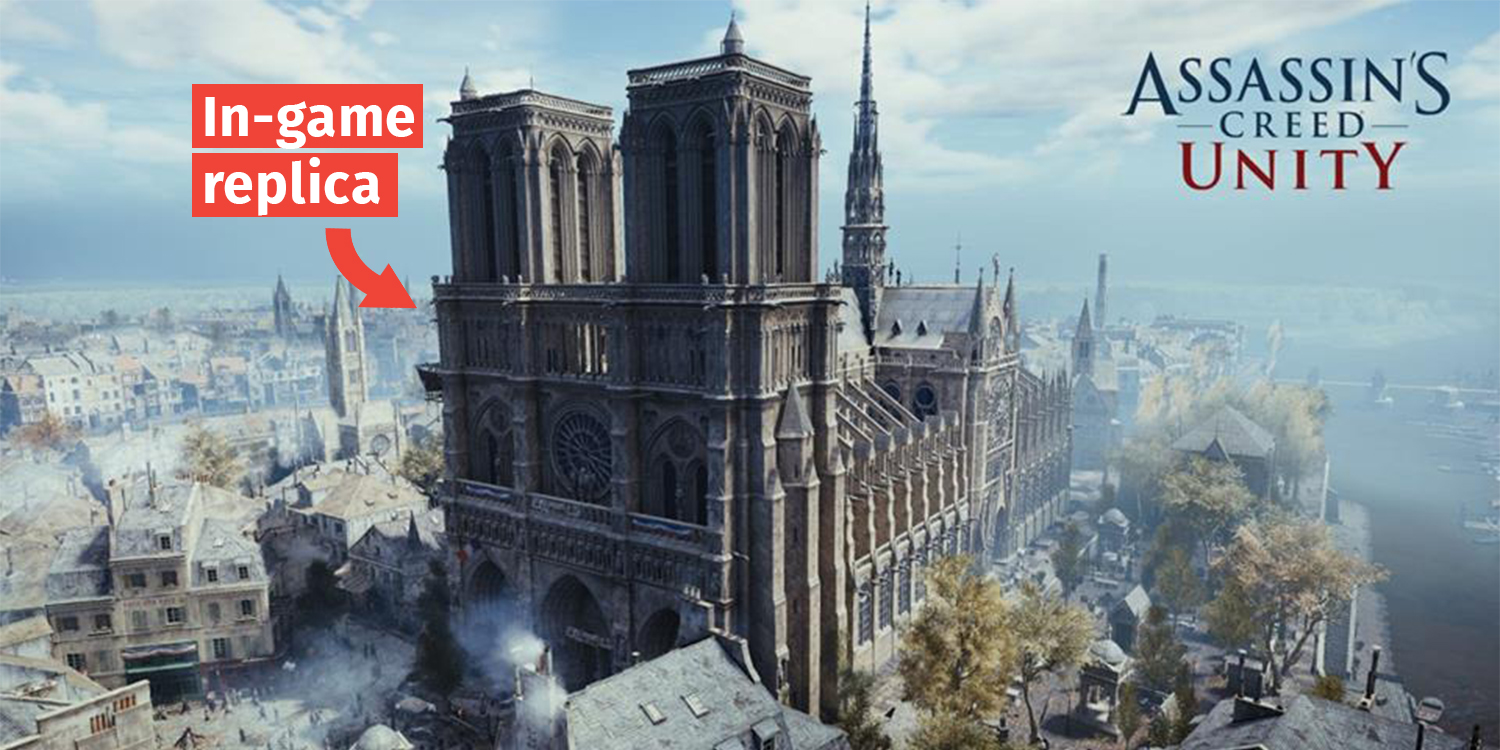 Not all may be familiar with the white-cloaked, haystack-diving assassin from the Assassin’s Creed series. But those who are will have something be glad for.

Ubisoft announced yesterday (17 Apr), in light of the Notre-Dame fire, that they will be giving out free online PC copies of Assassin’s Creed Unity.

The title features a meticulous in-game replica of the Notre-Dame that players can explore — which is precisely why Ubisoft is giving the game out for free.

This initiative comes in addition to Ubisoft’s €500k donation to restoration efforts for the beloved cathedral.

A virtual visit to famous monuments

For those not familiar with the game, it’s set in late 1700s, close to when the French Revolution happened. Apart from the free-form climbing, leaping and sword fighting, you’ll get to explore many historical landmarks in throughout much of Europe.

Of course, there’s the Notre-Dame, which was modeled extremely closely to the real one. 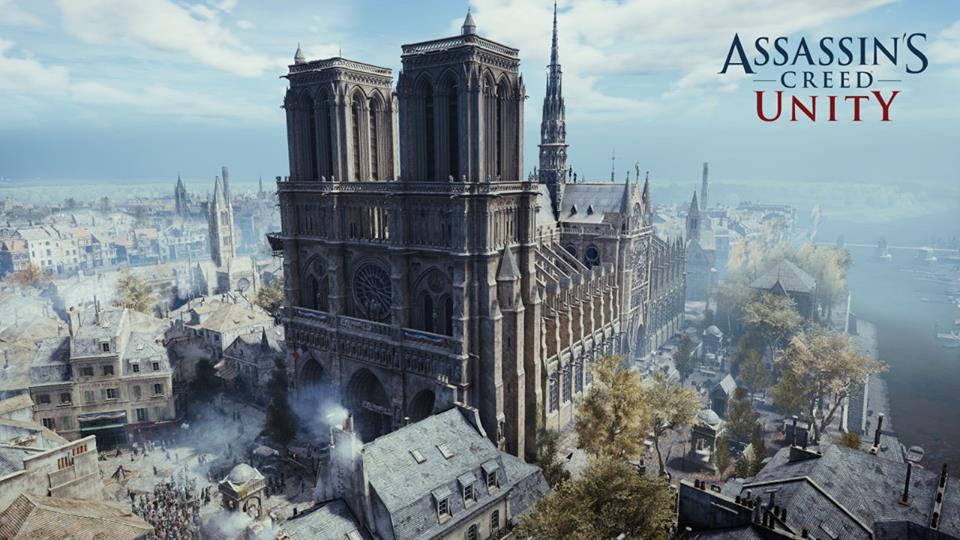 The Roman Colosseum is also open to visits — if not by the main entrance, then by scaling the walls on the side. 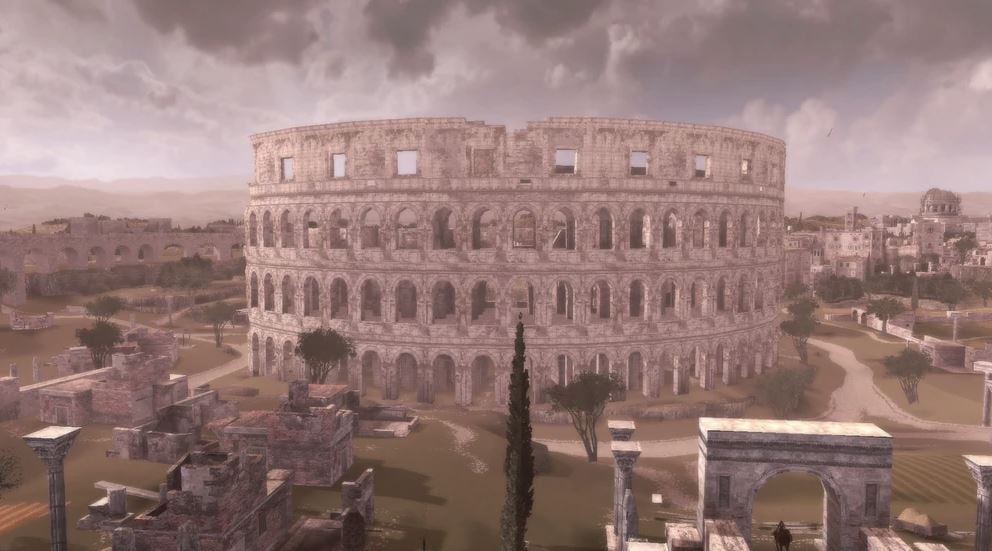 Another intricately designed monument is Turkey’s famed Hagia Sophia, often called the “Blue Mosque” because of the millions of blue tiles that line the inside of the mosque. 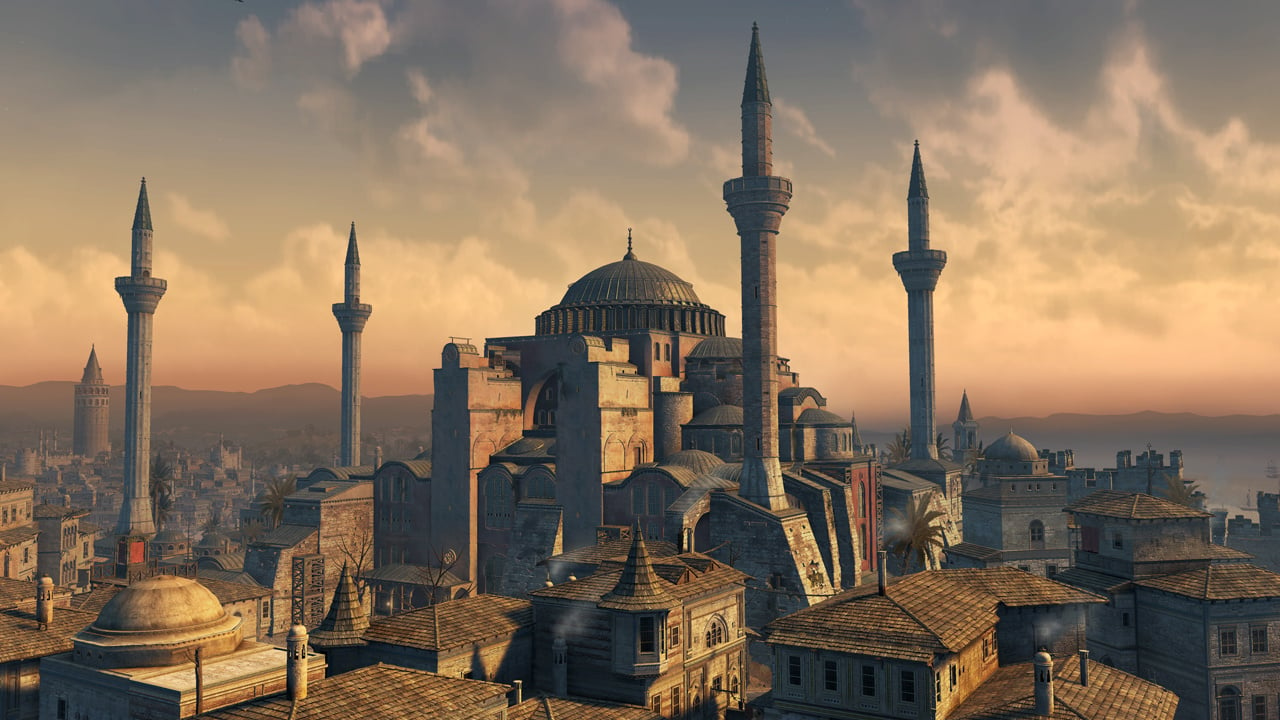 How to get your free copy

The game will only be free for download till 25 Apr, so hurry your horses.

Since the spire may no longer be part of the reconstructed cathedral, the only way to explore the earlier version of it may be through the game.