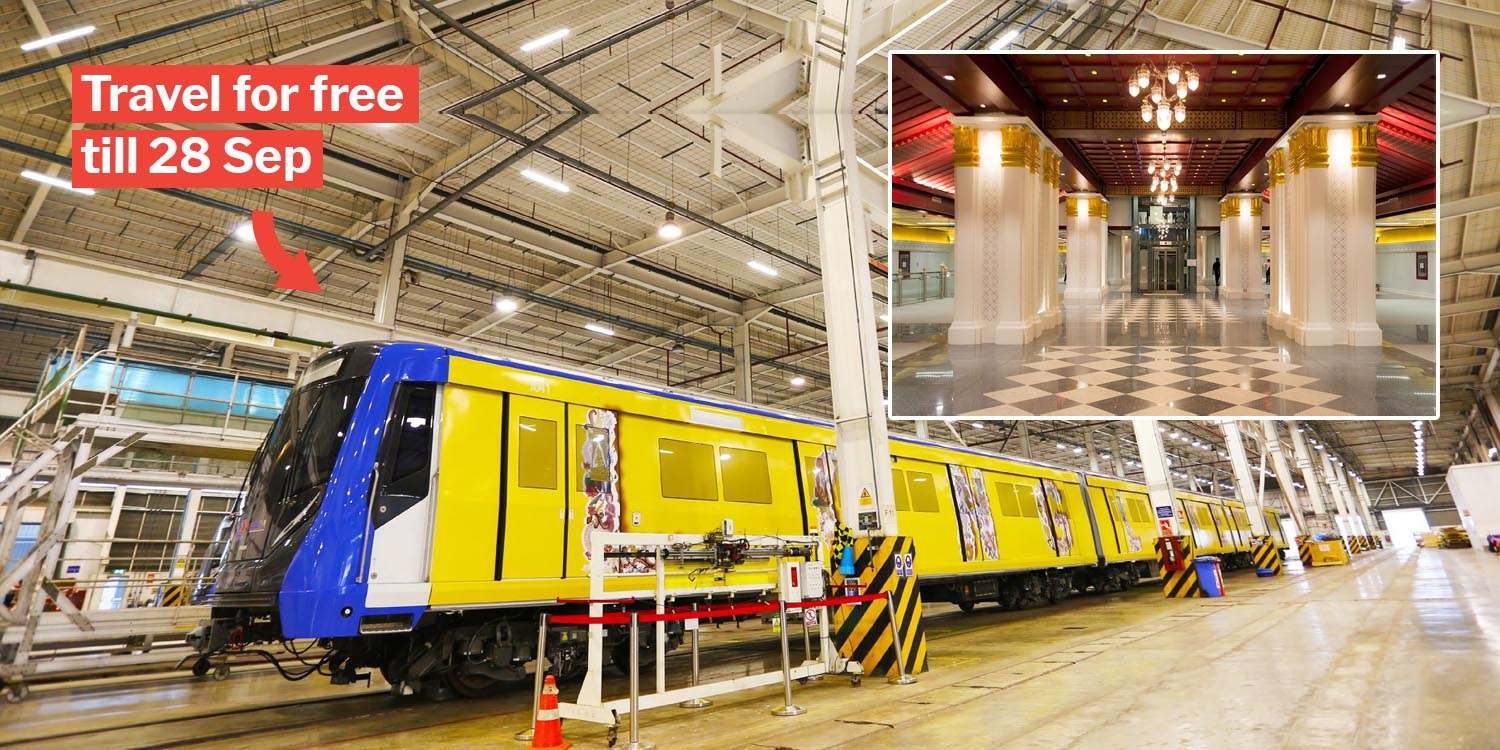 If you’ve been to Bangkok, you’ll probably remember how inaccessible Chinatown is via trains — especially when you’re coming from Platinum Mall area.

After all, Chinatown isn’t directly connected with the city’s rail systems BTS Skytrain or MRT. 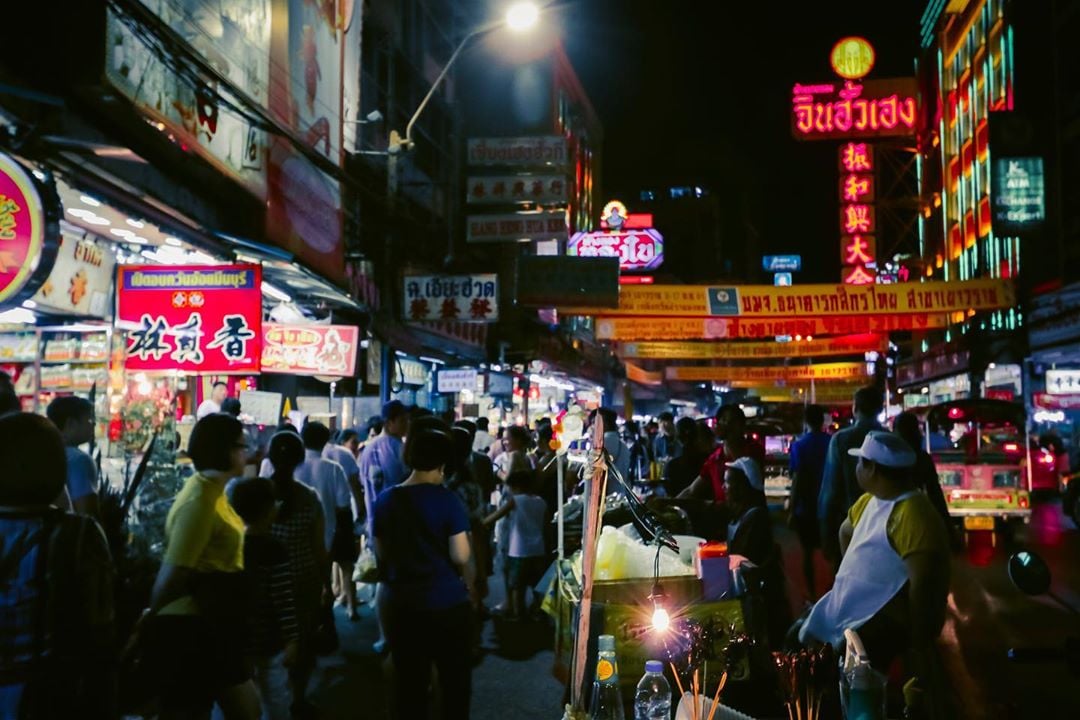 The easiest way to Chinatown is usually by taxi
Source

Things are set to change with Bangkok’s MRT blue line extension. 5 new stations along this line are now open to the public. 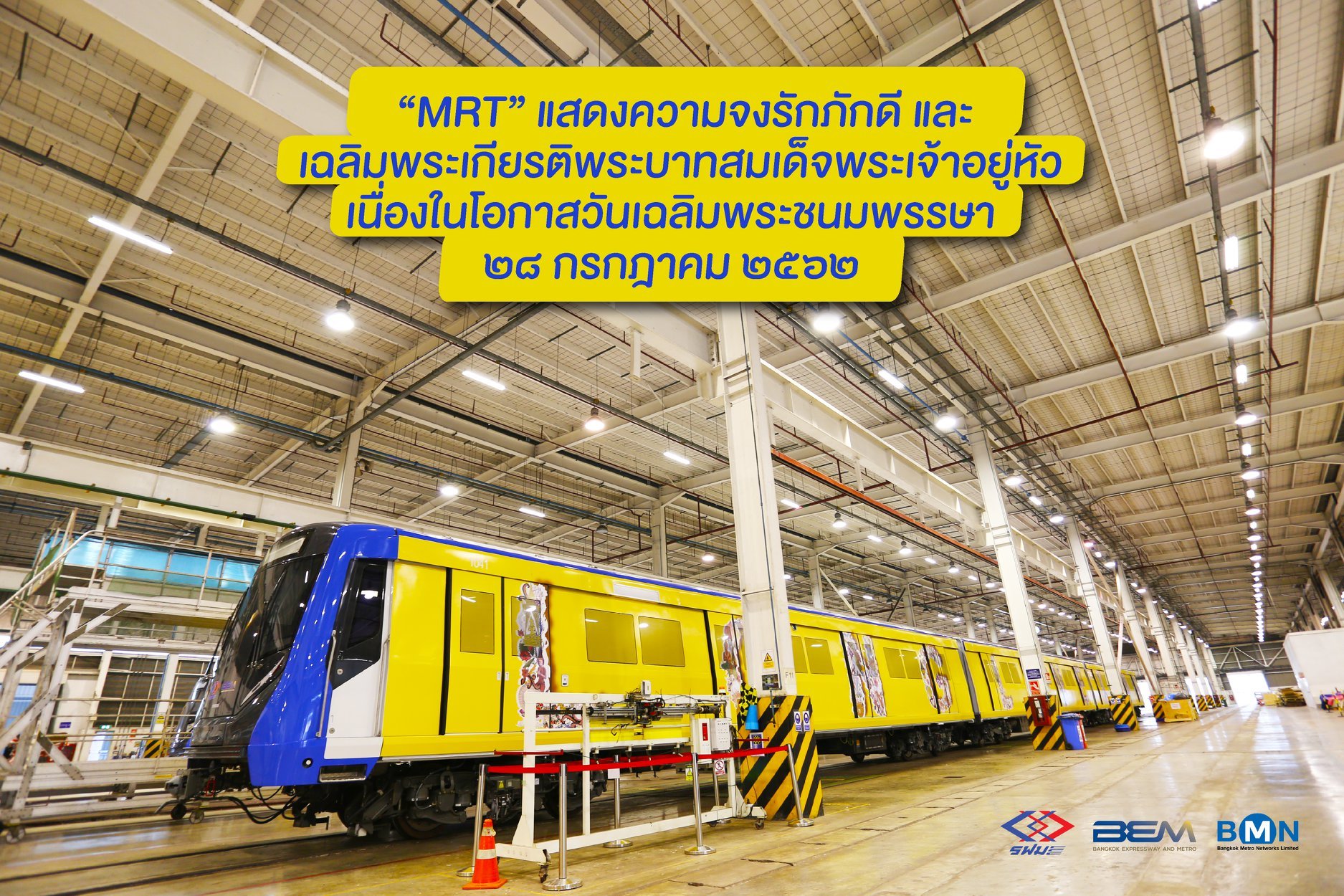 According to The Straits Times, the extended line opened on Monday (29 Jul) and is currently on a 2-month trial run.

Now you can commute easily to famous destinations like Chinatown, the Grand Palace, and Temple of the Reclining Buddha.

During this 2-month trial period, commuters can enjoy free rides for train services between Hua Lamphong and Tha Phra until 28 Sep.

For context, here is an infographic that shows the blue line extension. 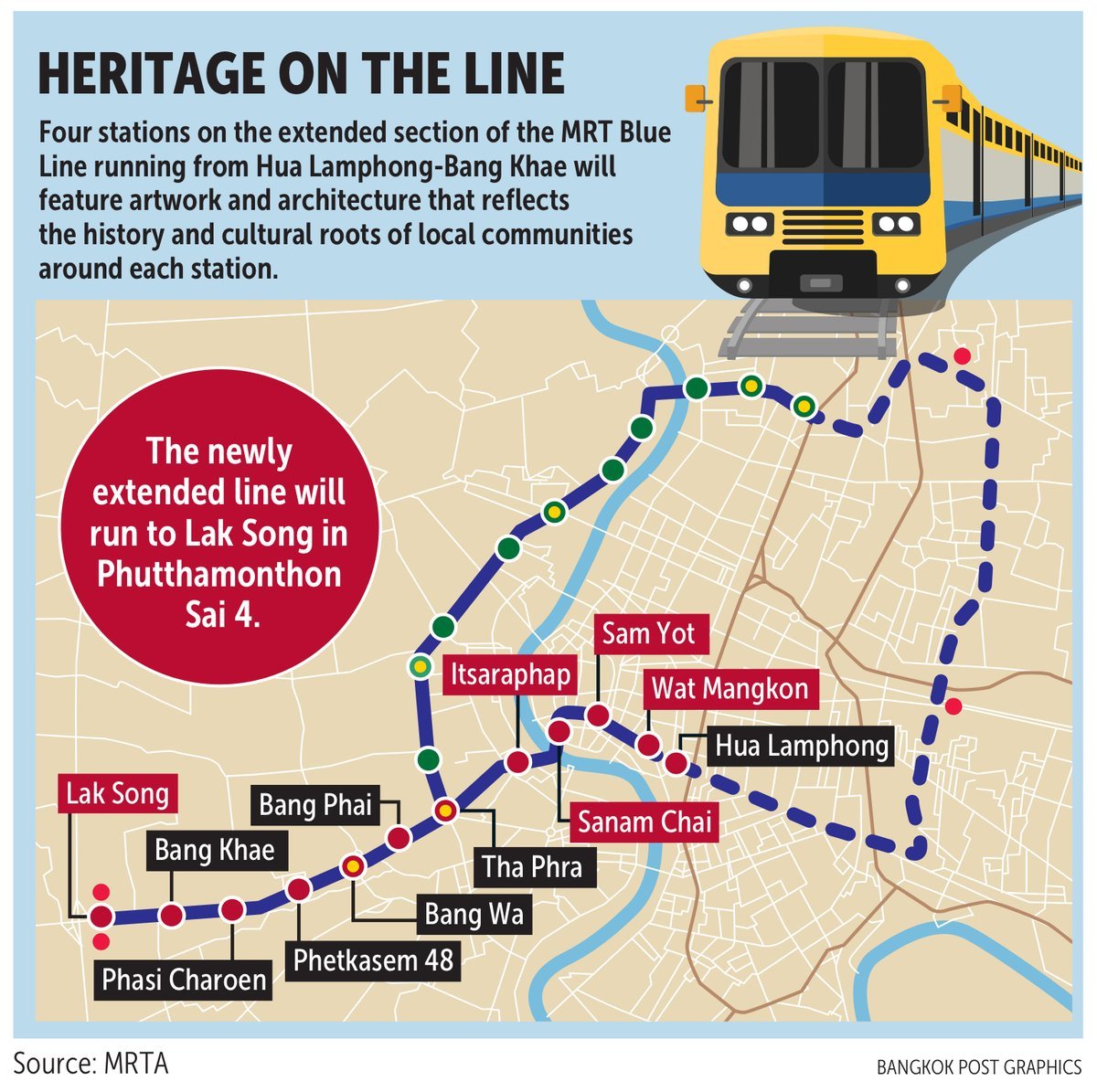 The 5 new stations are:

Before these new stations, the closest MRT station to Chinatown is Hua Lamphong. You’ll need to walk for about 10-15 minutes to reach Chinatown from the station.

Now to get to Chinatown, you can take the MRT to Wat Mangkon station — only 1 station away from Hua Lamphong.

Looking at pictures of the new trains, they are coated in striking yellow and electric blue. 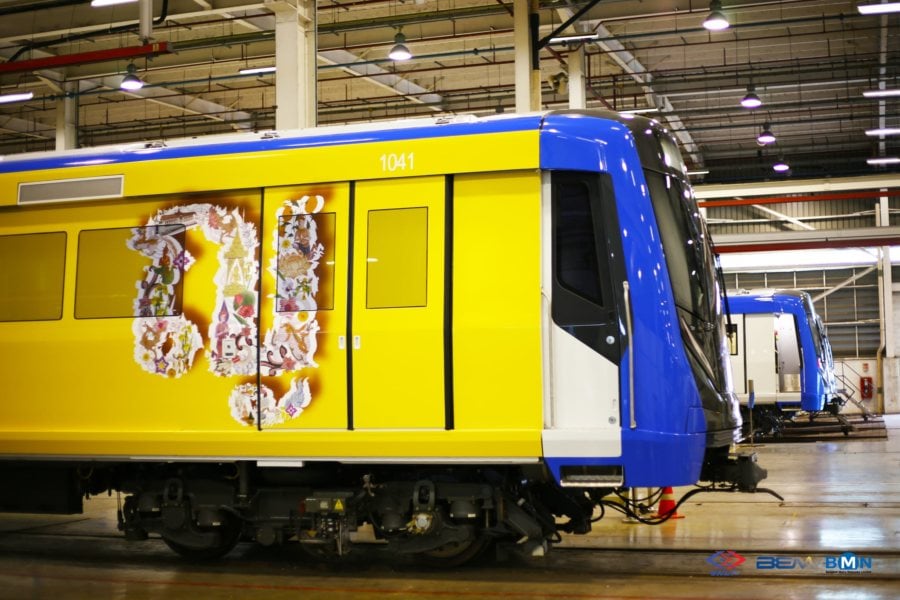 They also bear intricate motifs of Thailand’s iconic symbols such as lotus flowers and famous deities. 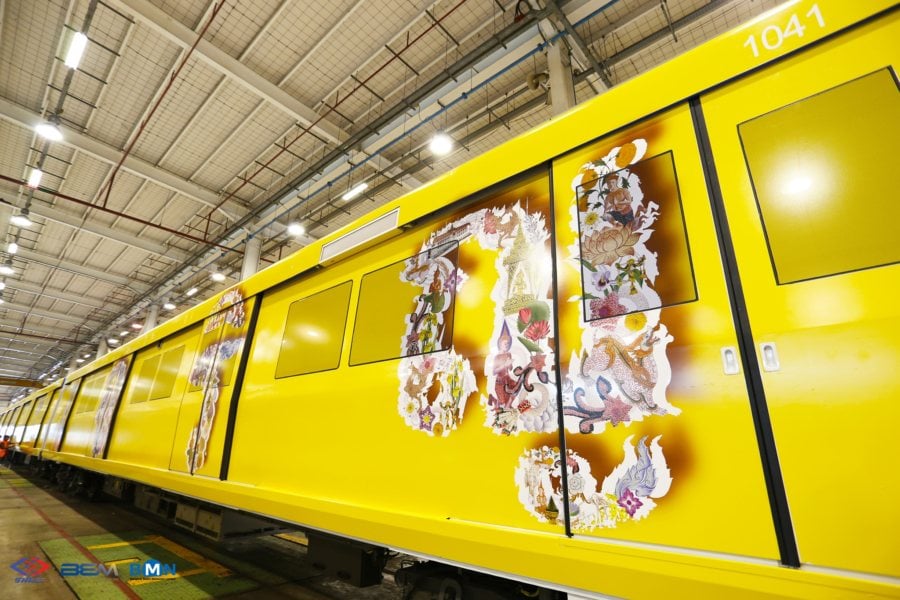 The Straits Times reports that 4 of the stations – Wat Mangkon, Sam Yot, Sanam Chai and Itsaraphap – have been themselves transformed into attractions.

They are adorned with architectural designs and features that reflect the cultural roots of Bangkok’s old town area, where the 4 stations are located. 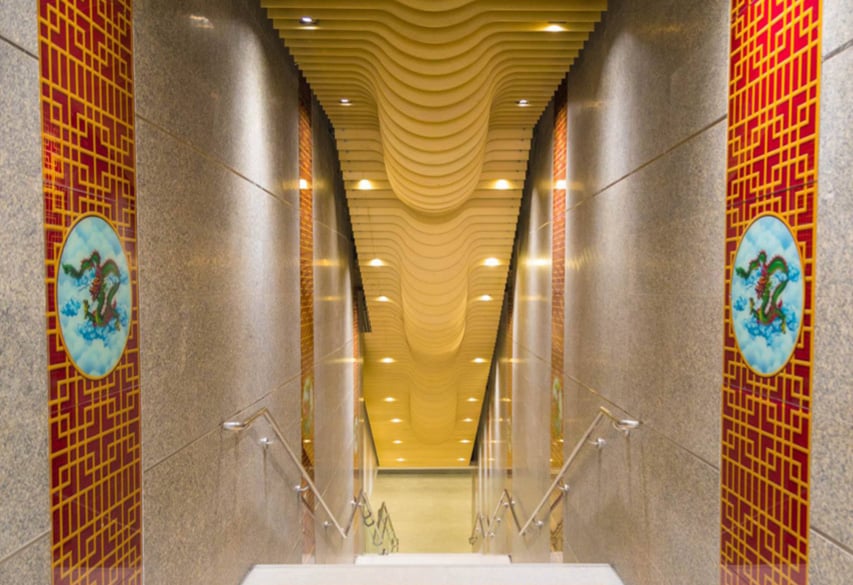 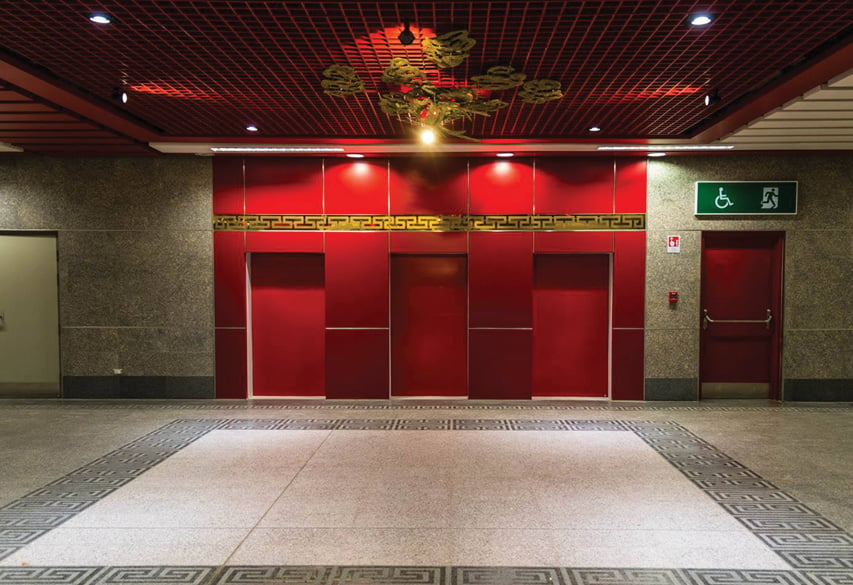 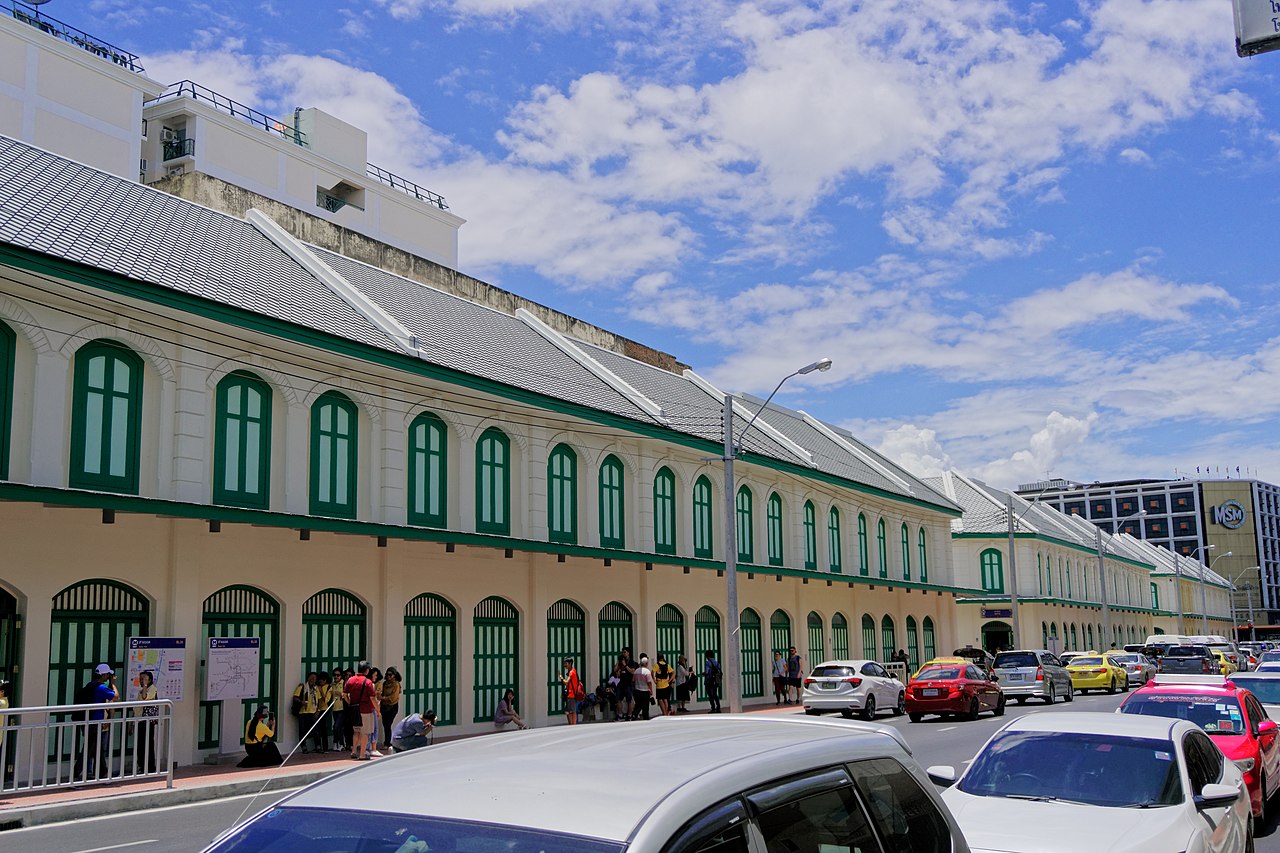 3. Sanam Chai — near Temple of the Reclining Buddha and the Grand Palace 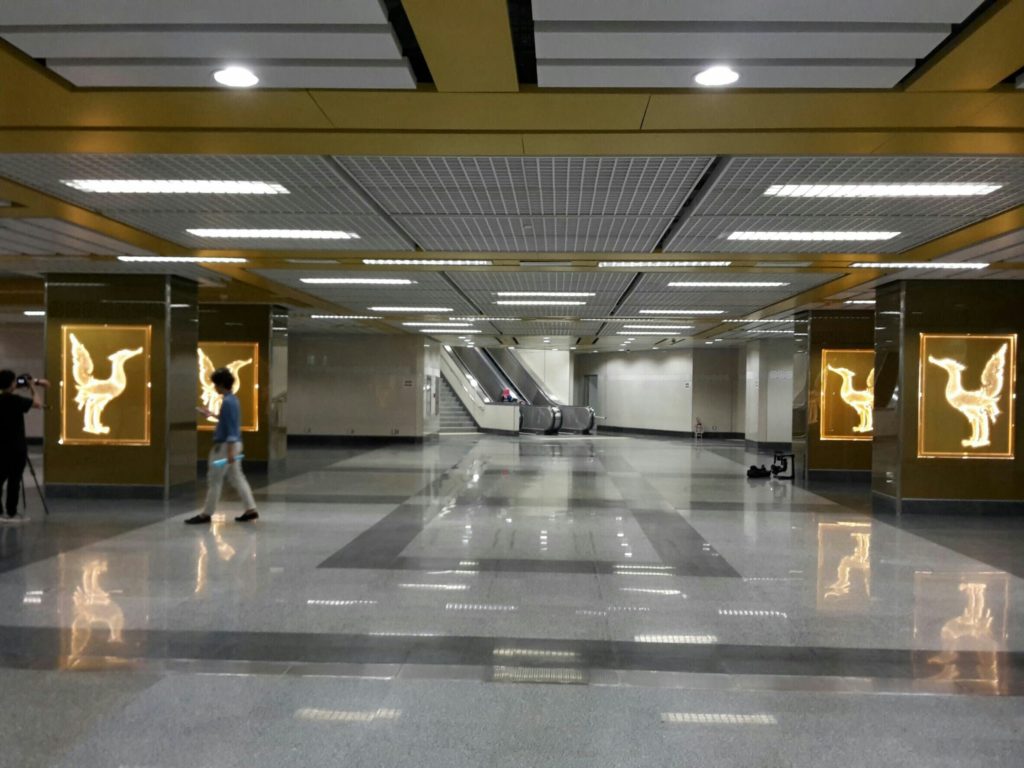 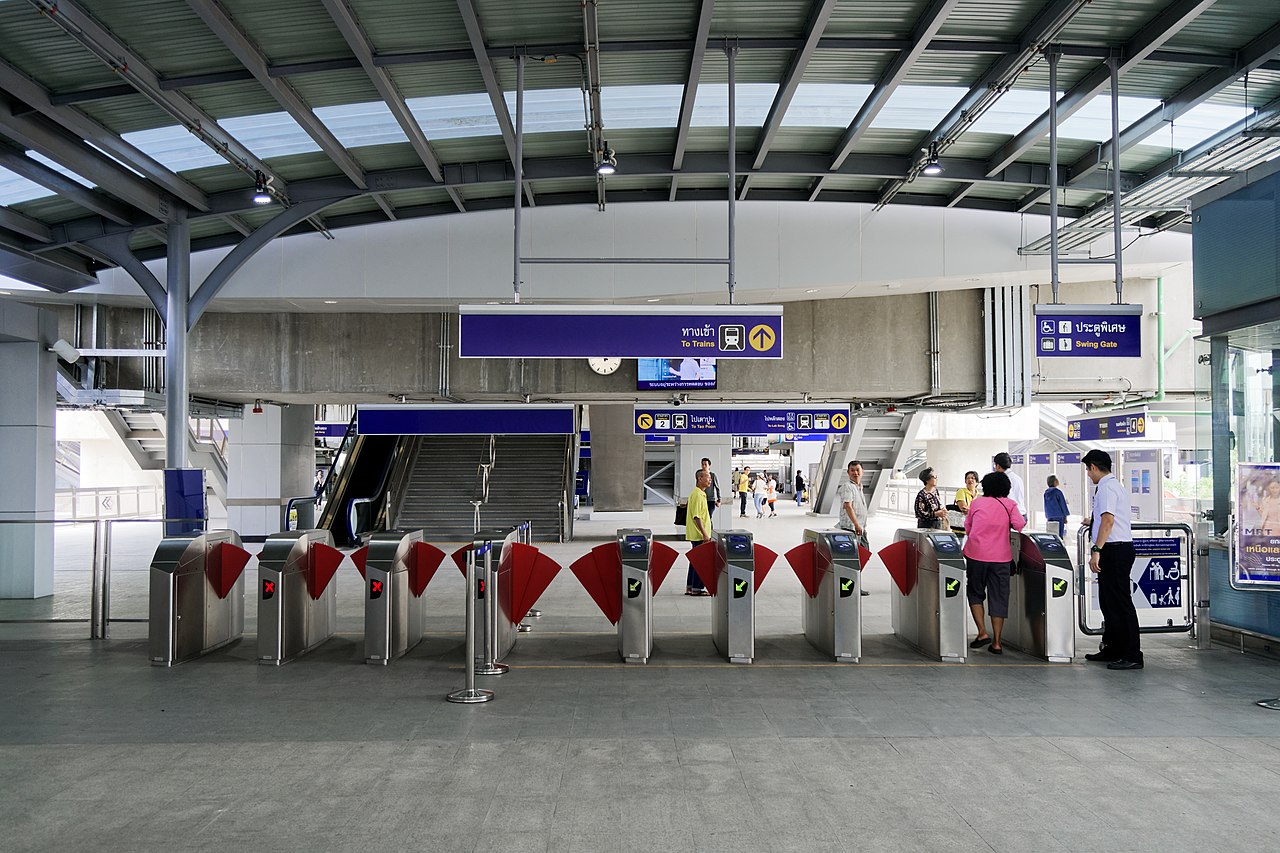 During the trial period, the trains running between Hua Lamphong to Tha Phra will operate from 10am to 4pm daily.

They will then be officially open on 29 Sep. After this, trains would operate directly from the current Blue Line to the new extension.

Hopefully as more MRT stations continue to open, this will help to reduce the severity of Bangkok’s traffic congestion problems.

Featured image adapted from Bangkok Metro on Facebook, and Wikipedia.