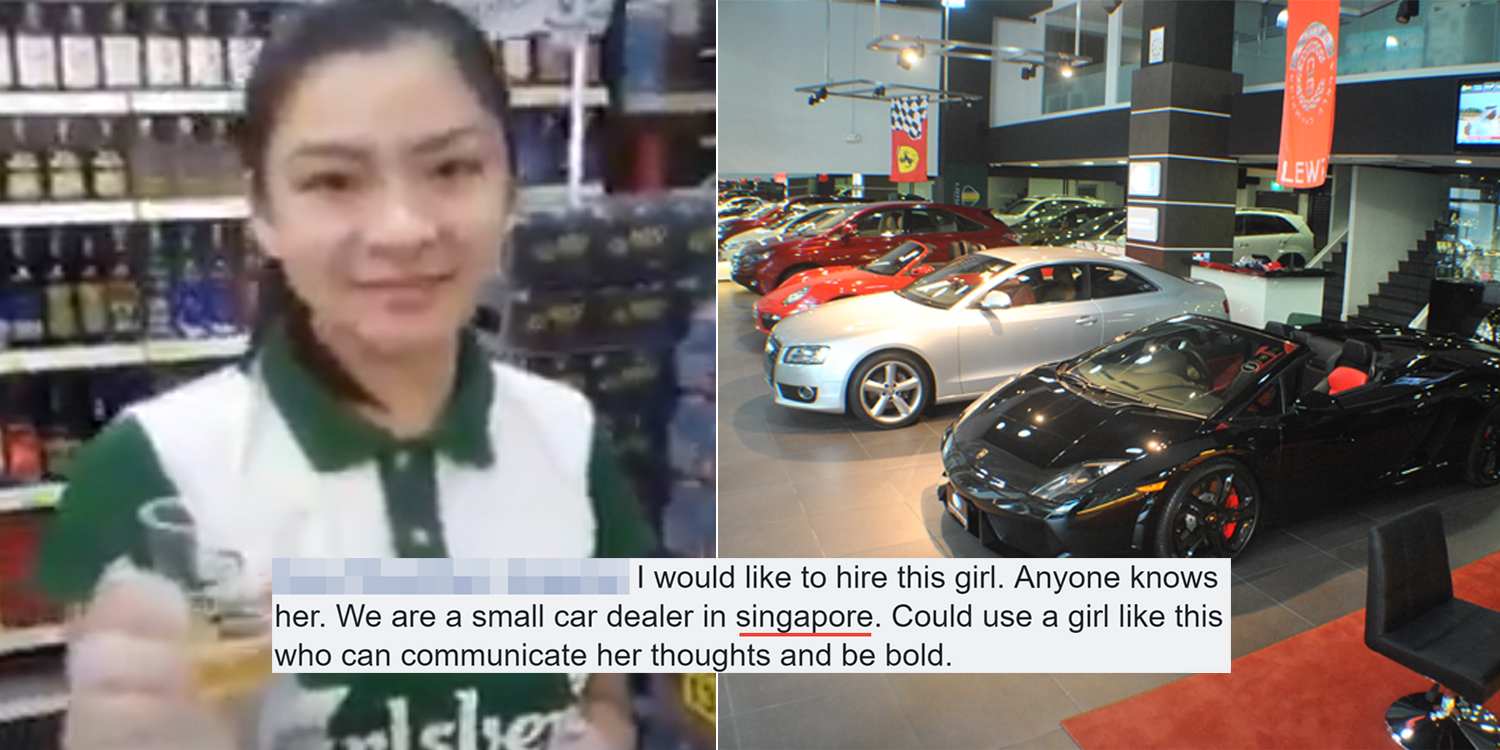 Heard of the saying “no publicity is bad publicity”?

You may or may not believe in it, but that was certainly the case for this beer promoter in Ampang, Malaysia.

In a viral video, the girl stationed at the non-Muslim section of a supermarket was verbally abused by a customer. His gripe? She allegedly offered Carlsberg samples to Muslim customers.

He went on a verbal rampage and at one point even pointed the finger at her. Why he uploaded the video isn’t clear, but if it was to get the Internet’s support, he failed miserably.

But her traumatic experience wasn’t for nothing. It seems like there’s a new job waiting for her in Singapore — all because of that supermarket lashing.

Lauded and offered job in SG

Besides the job, she also had lots of netizens come to her defence.

Many were impressed by the girl’s calm demeanour throughout her ordeal.

Scholar who scored 7As

It turns out that the beer promoter might be overqualified for the car dealership. That’s because she happens to be a star student who recently scored 7As for her Sijil Pelajaran Malaysia (SPM) examinations — the equivalent of our GCE O Levels. 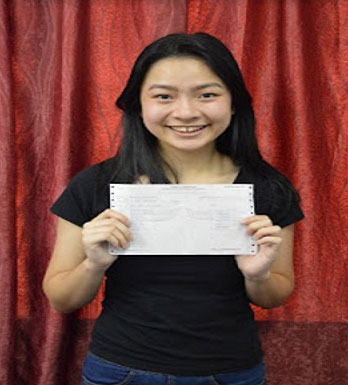 She was reportedly working part-time as a beer promoter while waiting to further her studies.

Mr Edi, the man behind the confrontation has apologised publicly for his actions.

Carlsberg Malaysia also released a statement regarding the incident: 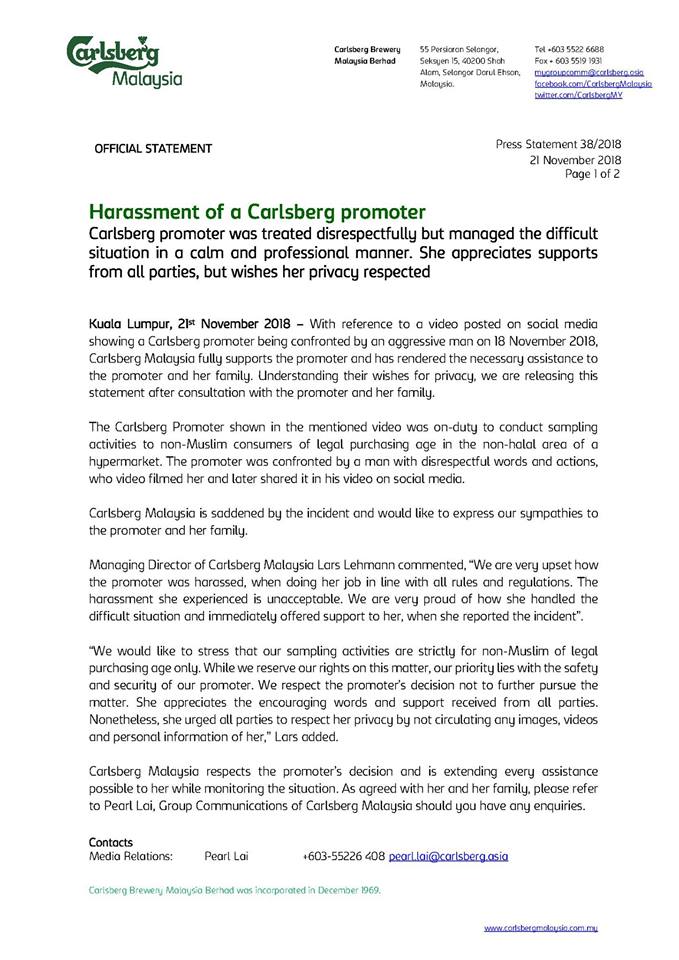 Let’s hope this puts an end to the saga, and all the best to the girl in her future endeavours, be it in academia or a career in Singapore’s auto industry.