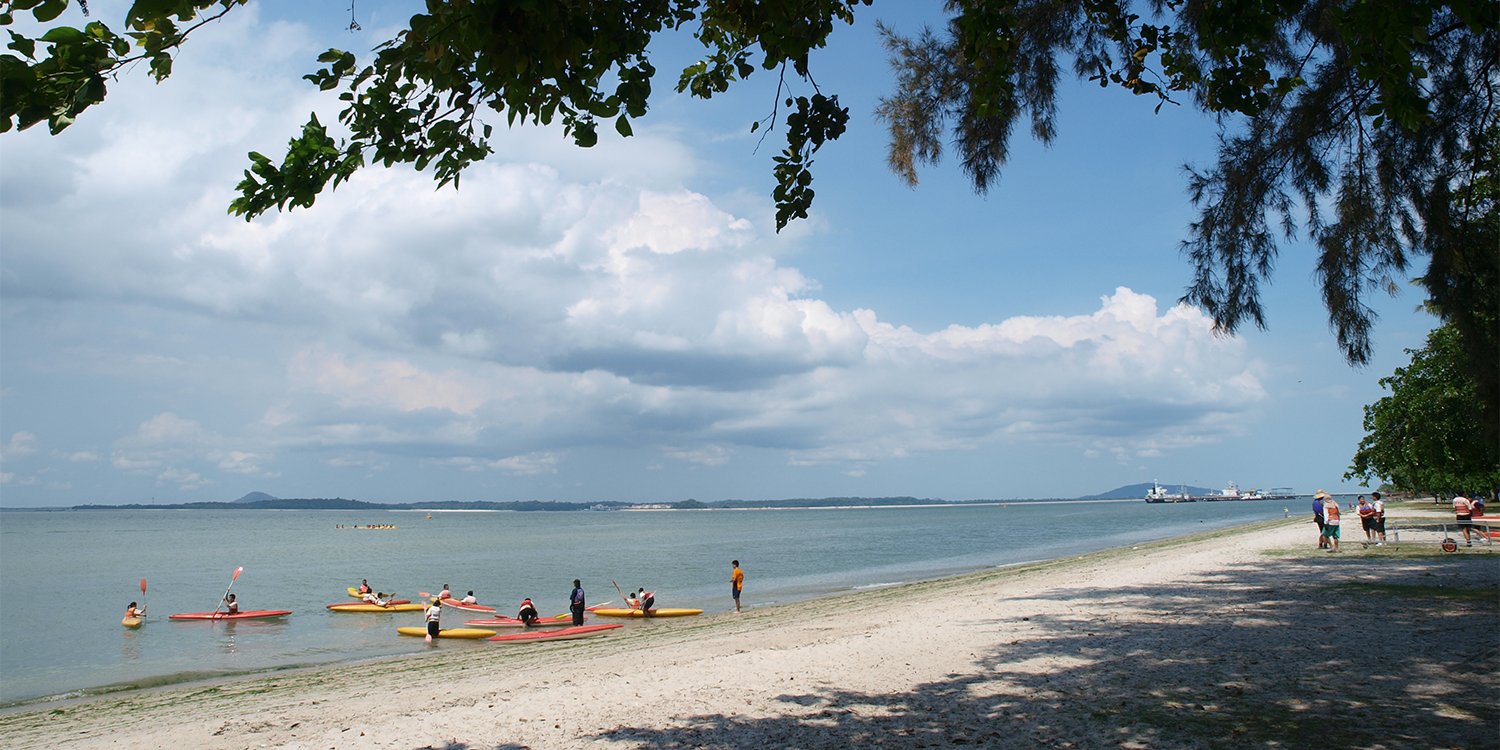 Saturday (22 Aug) saw thundery showers and generally cooling weather across the island — and also a tragedy.

The Singapore Civil Defence Force (SCDF) said that a 14-year-old boy was found in the waters off Changi Beach Park this afternoon, after receiving a call for assistance. 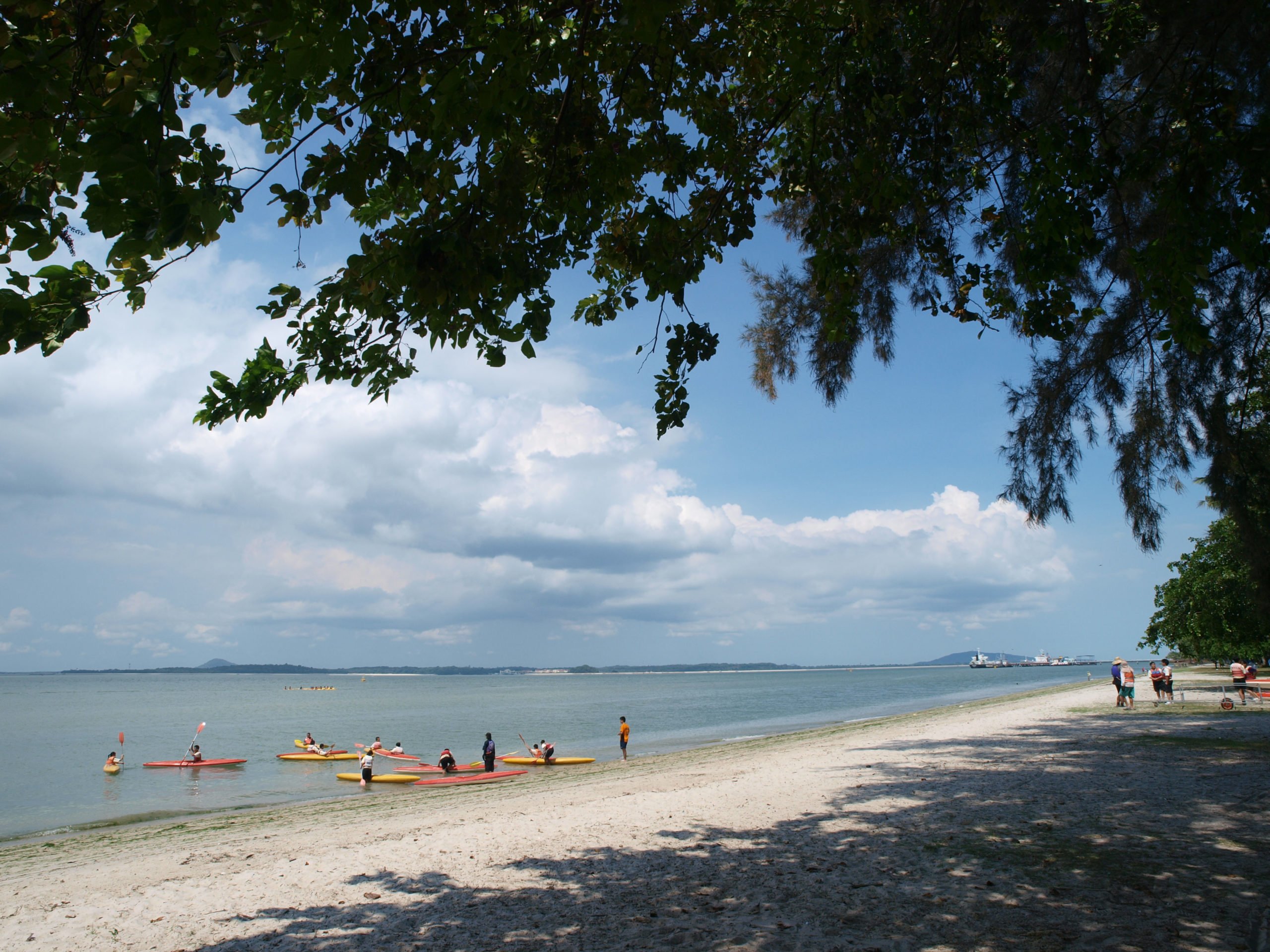 They found a total of 2 people — one on the shore and one later in the water, but the latter was sadly pronounced dead at the scene.

According to The Straits Times, SCDF received a call for water rescue assistance at 3.30pm — indicating that someone had possibly drowned.

Given the weather conditions at the time, the possibility of drowning was high.

When they arrived at the scene, they saw 1 person on the beach and assessed his condition, before taking him to Changi General Hospital.

SCDF didn’t mention if they were conscious when brought to the hospital.

The other person, on the other hand, wasn’t anywhere to be seen.

SCDF divers were hence activated to look for the boy in the waters, and eventually found him 15 metres off-shore.

Unfortunately, he was pronounced dead by a paramedic on-site.

The police have classified the incident as an unnatural death and are currently investigating.

Given the incident involved at least 2 persons, it’s likely hoped by police that the other rescued person SCDF found on the shore will be able to assist.

Even still, we shouldn’t speculate about the unnatural death and allow the police to conduct their investigations.

MS News offers our condolences to the boy’s loved ones and may he rest in peace.