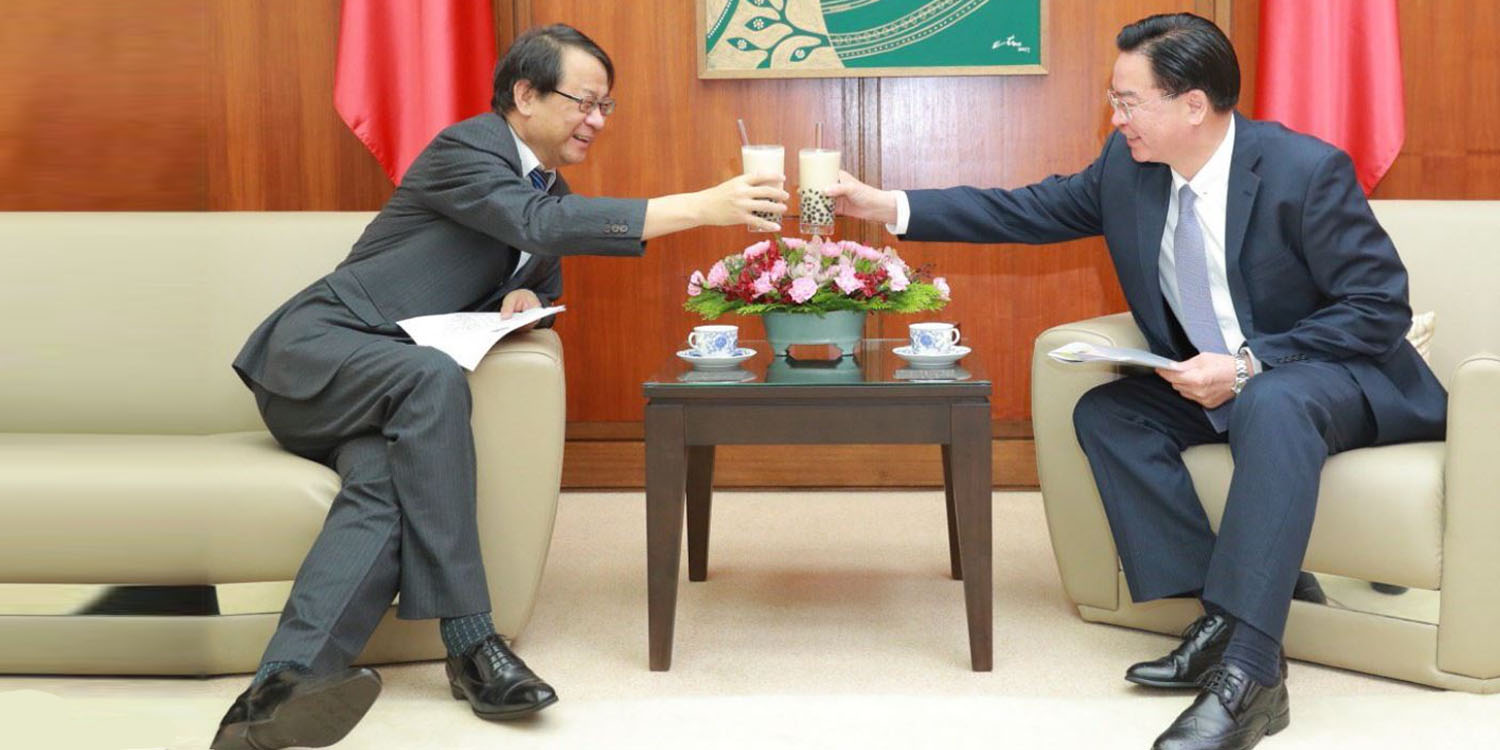 BBT over beer, any day.

And what better way is there to welcome someone to Taiwan, than with bubble tea? 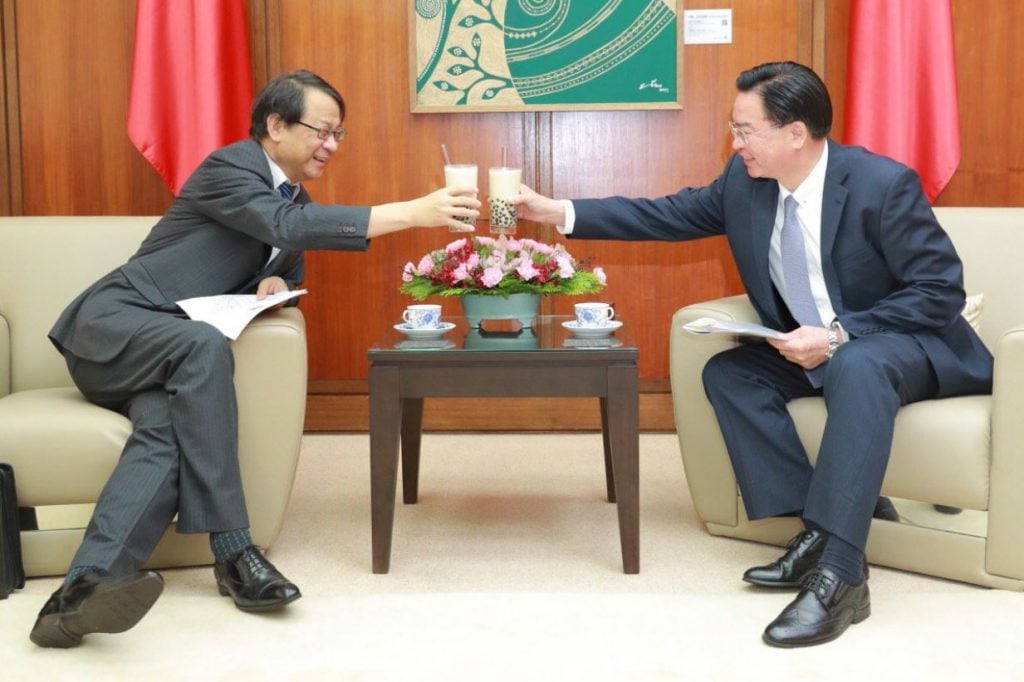 After all, the drink – first created in Taiwan during the 1980s – is widely enjoyed around the world. 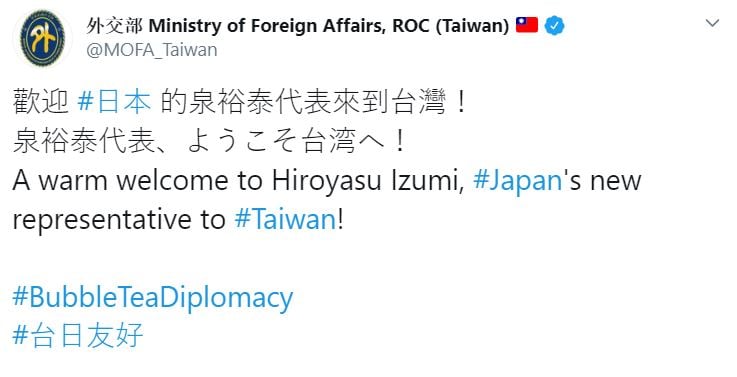 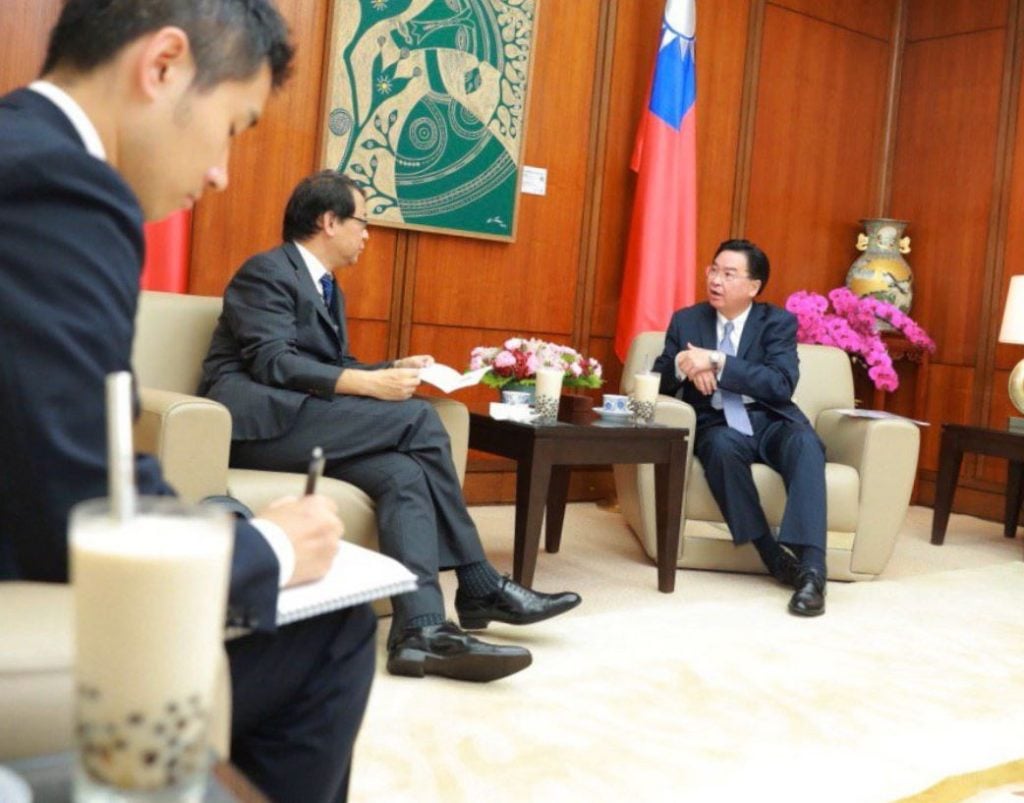 It looks like they weren’t the only ones who enjoyed the drink since the other gentleman -presumably one of their aides or translators – had a glass of it beside him.

Mr Izumi was appointed on 24 Oct, according to Taiwan’s Central News Agency. He took office on 1 Nov. 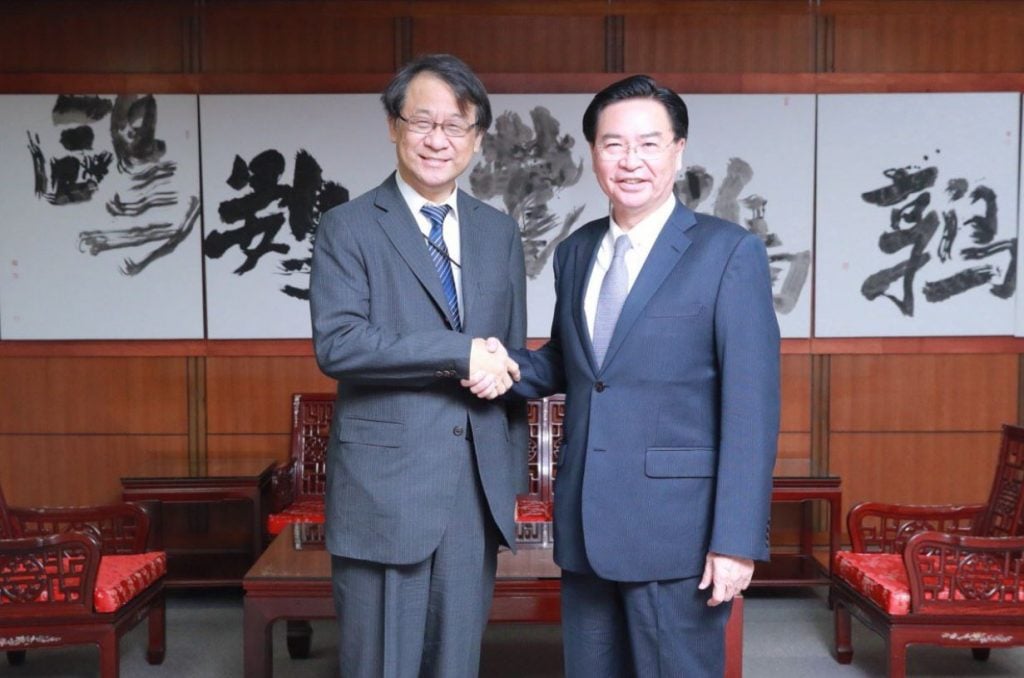 Mr Izumi was previously an Ambassador to Bangladesh.

Taiwan, the land of bubble tea

Bubble tea is a symbolic beverage in Taiwanese culture as it was created in Taiwan. While there are disputes between 2 tearooms about who made the OG bubble tea, both tearooms claim to have created it in the 1980s. 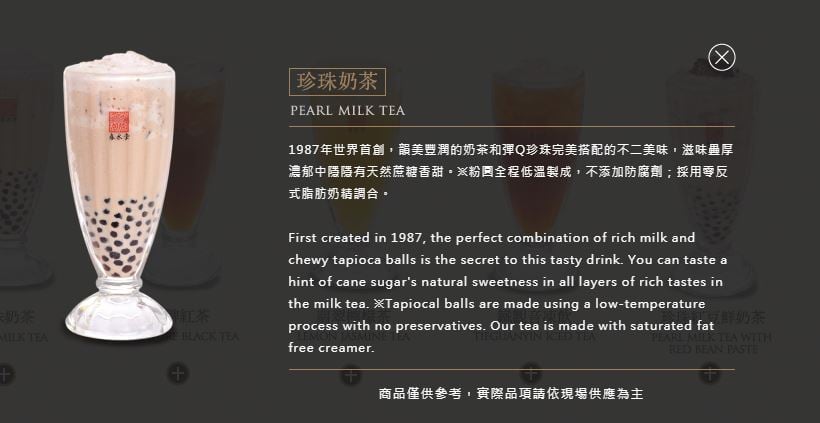 Singapore alone has over 47 brands selling bubble tea, according to Avenue One.

We hope that the cups of bubble tea helped to sweeten things between the two countries.

Featured image adapted from the Ministry of Foreign Affairs, ROC (Taiwan) on Twitter.