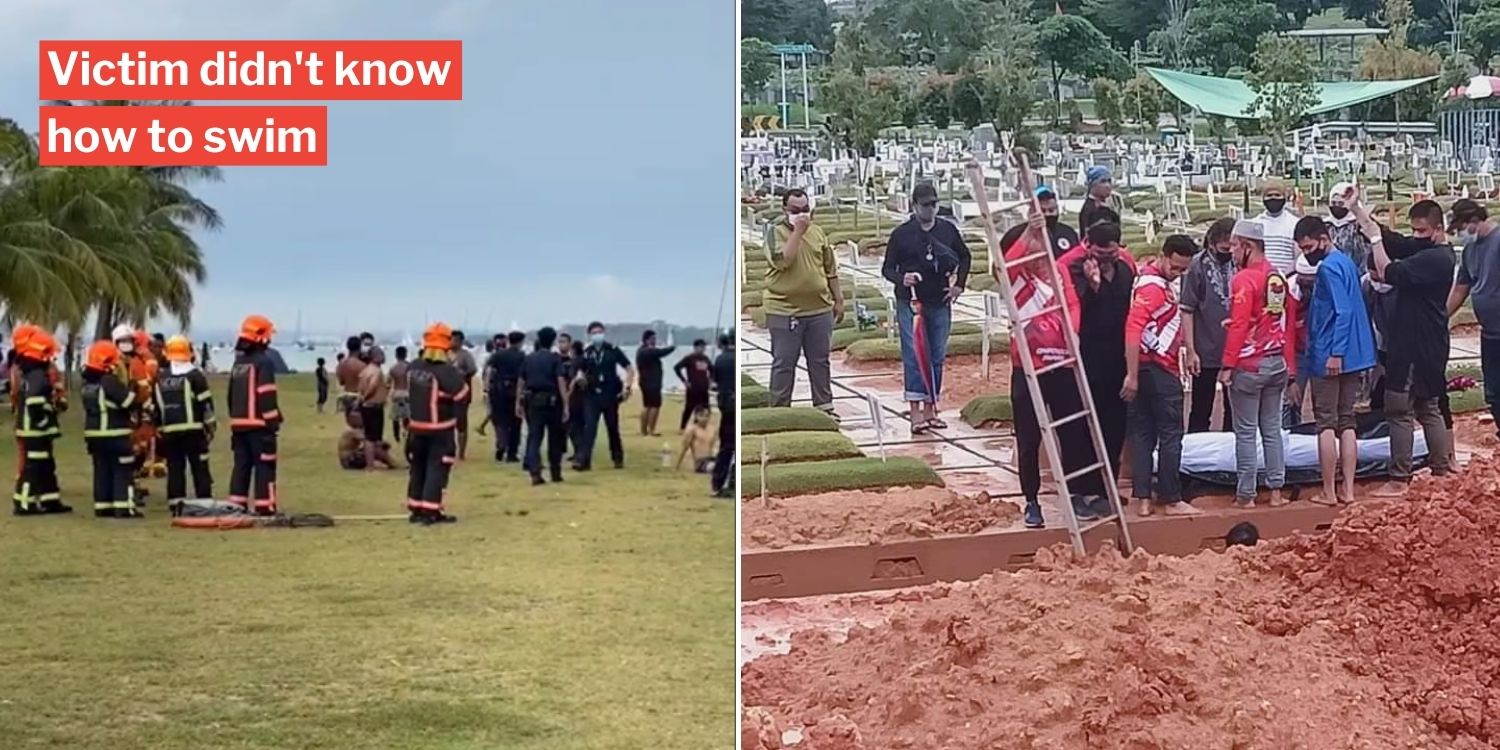 News of a 14-year-old boy drowning at Changi Beach on Saturday (22 Aug) caught the whole of Singapore by surprise.

However, none were more shocked than the victim’s family, who according to The Straits Times (ST) didn’t even know he was at the beach. 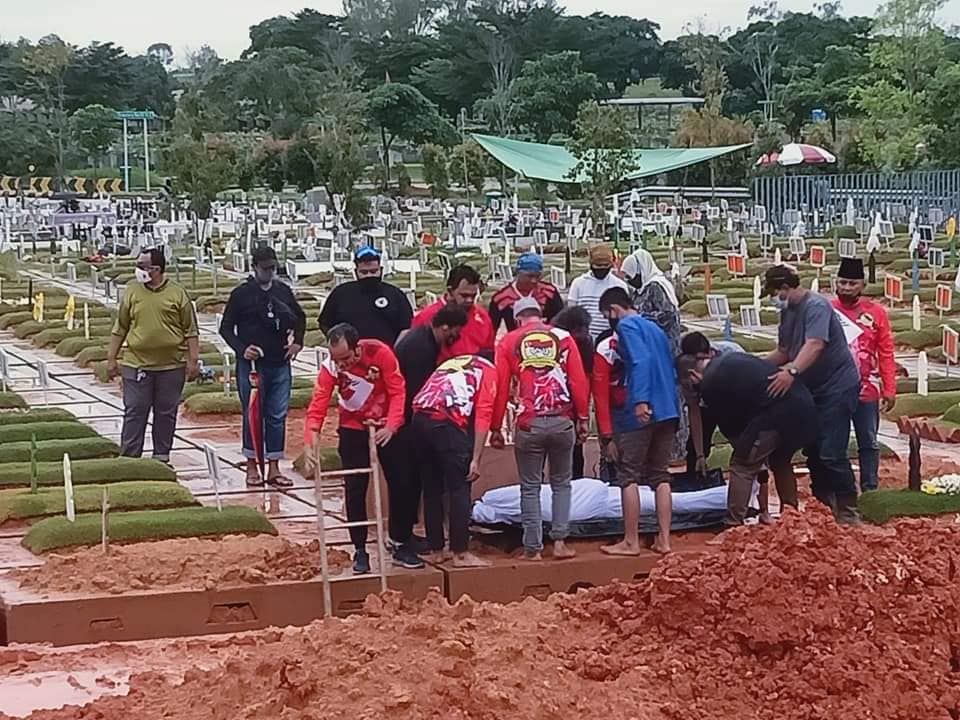 Instead, they had thought that late Putera Muhammad Indra Shazrine Suzaini who goes by Putera was out studying with friends.

Little did anyone expect that a harmless evening out would go terribly wrong.

Family didn’t know he was going to the beach

Relatives who were at the Singapore General Hospital (SGH) morgue this morning (23 Aug) told ST that a call informing them of Putera’s passing came as a huge shock because nobody knew he was at Changi Beach Park.

Like most adults, they had assumed that he was studying with some friends.

To find out that he wasn’t doing so, and in such a tragic way, must have been terribly heartbreaking for his family.

Perhaps more painful is the knowledge that Putera didn’t know how to swim, a fact his mother had earlier shared with Lianhe Zaobao.

She also told reporters that her son was well-behaved, sensible and timid, which was also why the news of his death was hard to take.

According to ST, the Singapore Civil Defence Force (SCDF) found Putera’s body roughly 15m from the shore after conducting an underwater search. 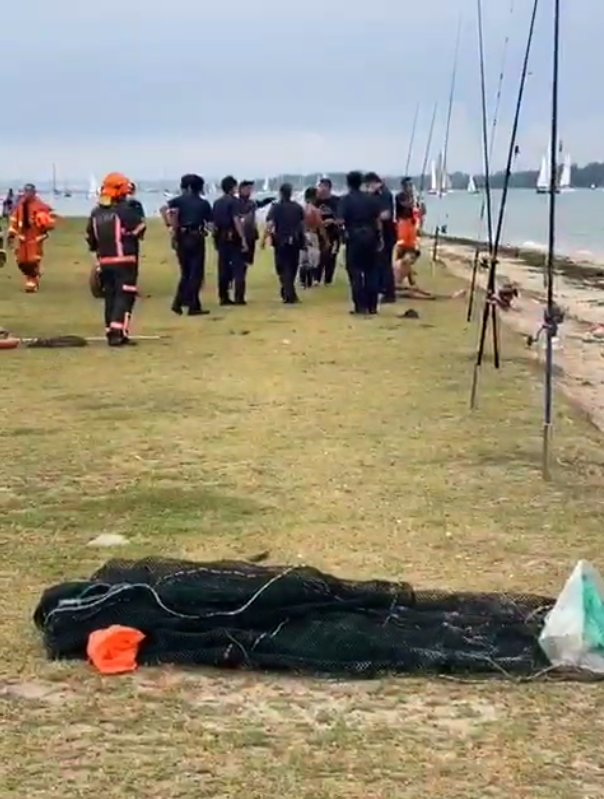 Police have classified the case as an unnatural death and are investigating.

Putera was buried at Choa Chu Kang cemetery at around 4pm today (23 Aug).

Condolences pour in from friends & strangers

Since the incident came to light, dozens of tributes have poured in to Putera’s mother’s Facebook page from thoughtful netizens. 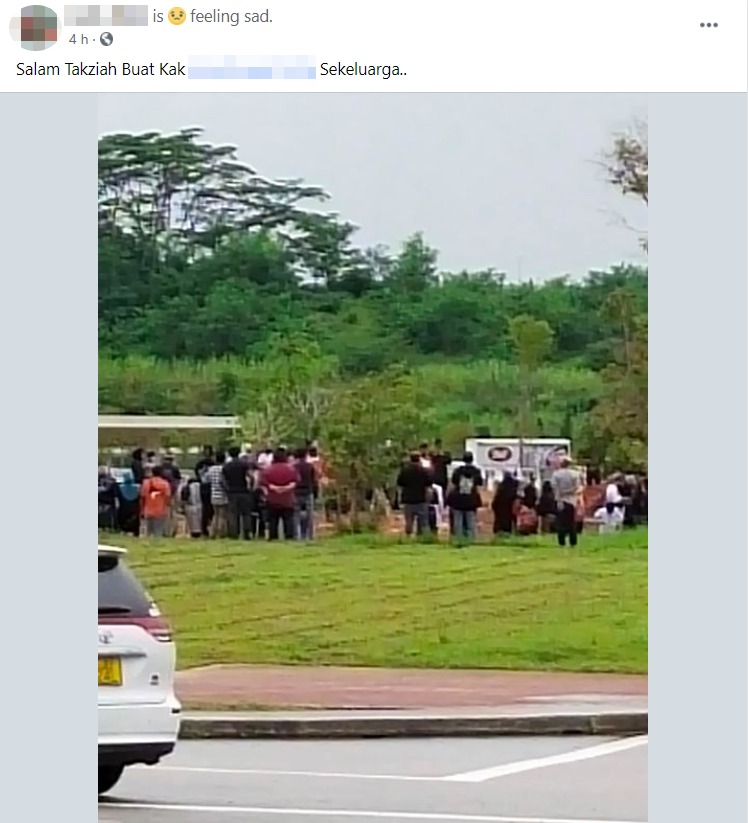 Perhaps still taking her time to process everything, it doesn’t seem as though she has replied to any of the well wishes yet.

We hope everyone will give the family the time and space they need to recover from this heartbreaking tragedy.

MS News extends our condolences to the family and friends of the late Putera.