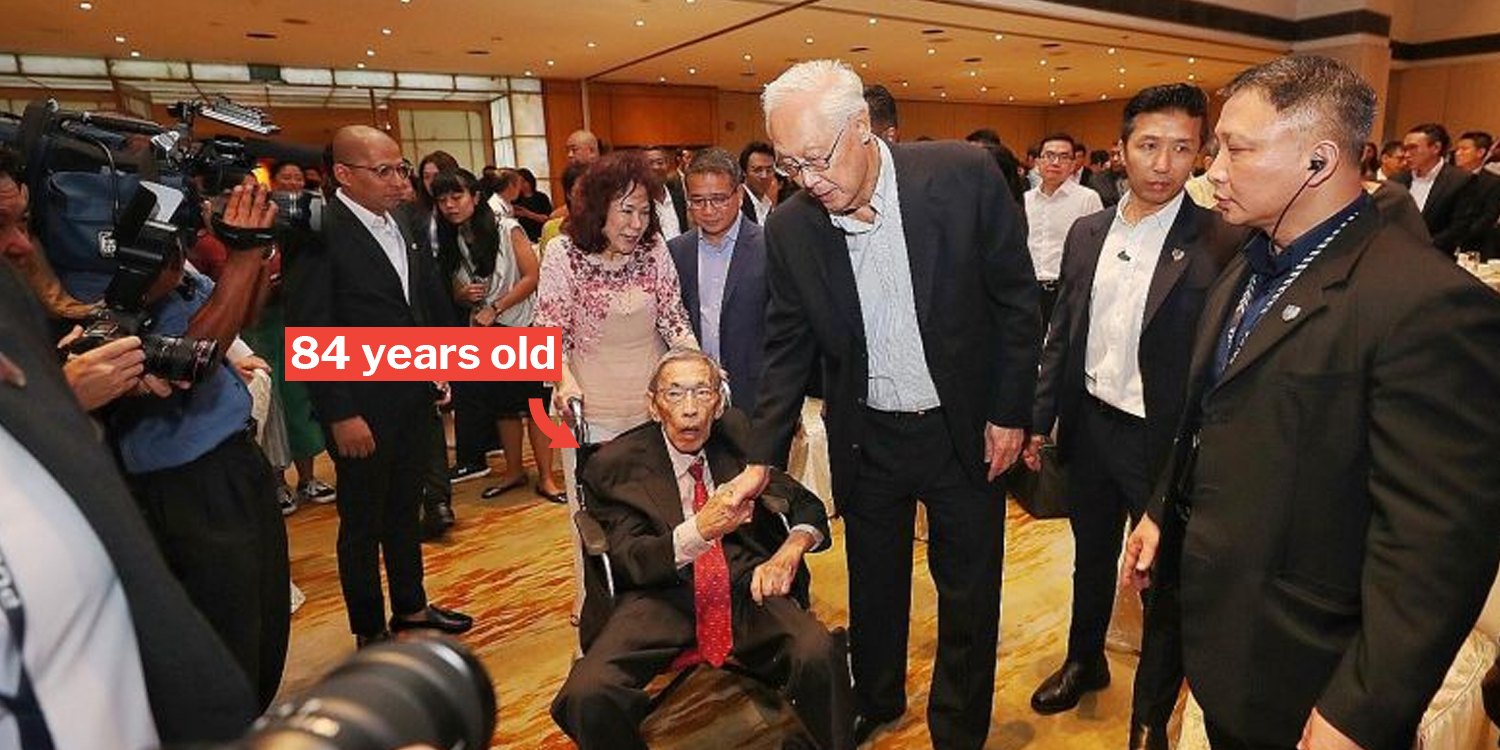 Mr Chiam See Tong is arguably the most respected member of the opposition among Singaporeans. 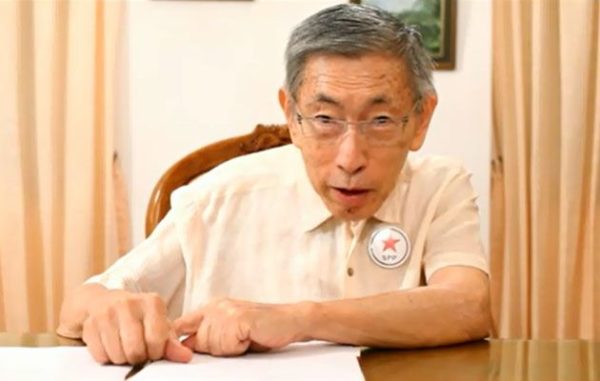 Now at the ripe old age of 84 and often requiring a wheelchair to get around, Mr Chiam makes occasional appearances at public events.

And he’s almost always guaranteed to receive a rousing reception. 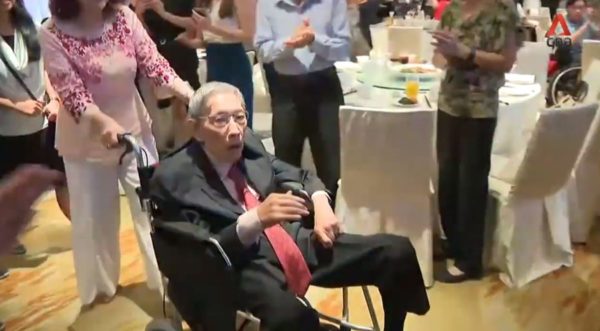 Mr Chiam made a brief appearance at the event, held at the Marriott Tang Plaza, 2 hours after it had started. 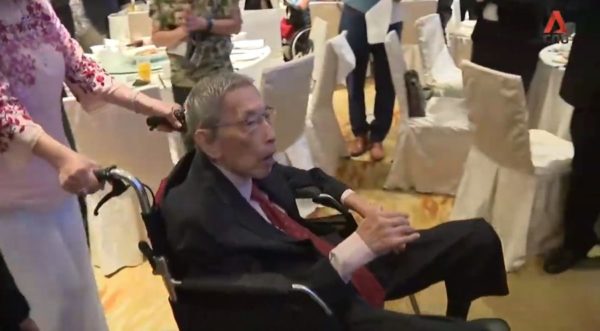 He entered the dining hall on a wheelchair, pushed by his wife, and received a standing ovation from guests at the gala, including Mr Goh Chok Tong. 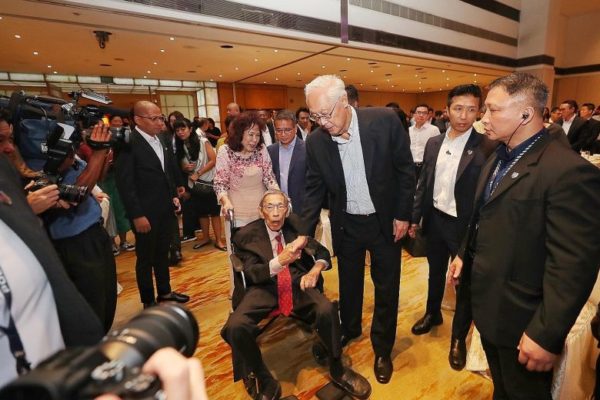 The pair shook hands for a considerable amount of time. Madam Loh even joked that her husband was refusing to let go of Mr Goh’s hand. The Chiam See Tong Sports Fund was set up in 2017 to support underprivileged athletes.

The fund has supported over 30 youth athletes to date, including sailor Olivia Chen and Powerlifters Matthew and Matthias Yap.

Congratulations to the organisers for raising such a sizable amount of funds that will no doubt go a long way in helping budding athletes achieve their dreams.

That aside, we also wish Mr Chiam good health and hope to see him attend such public events in the future.