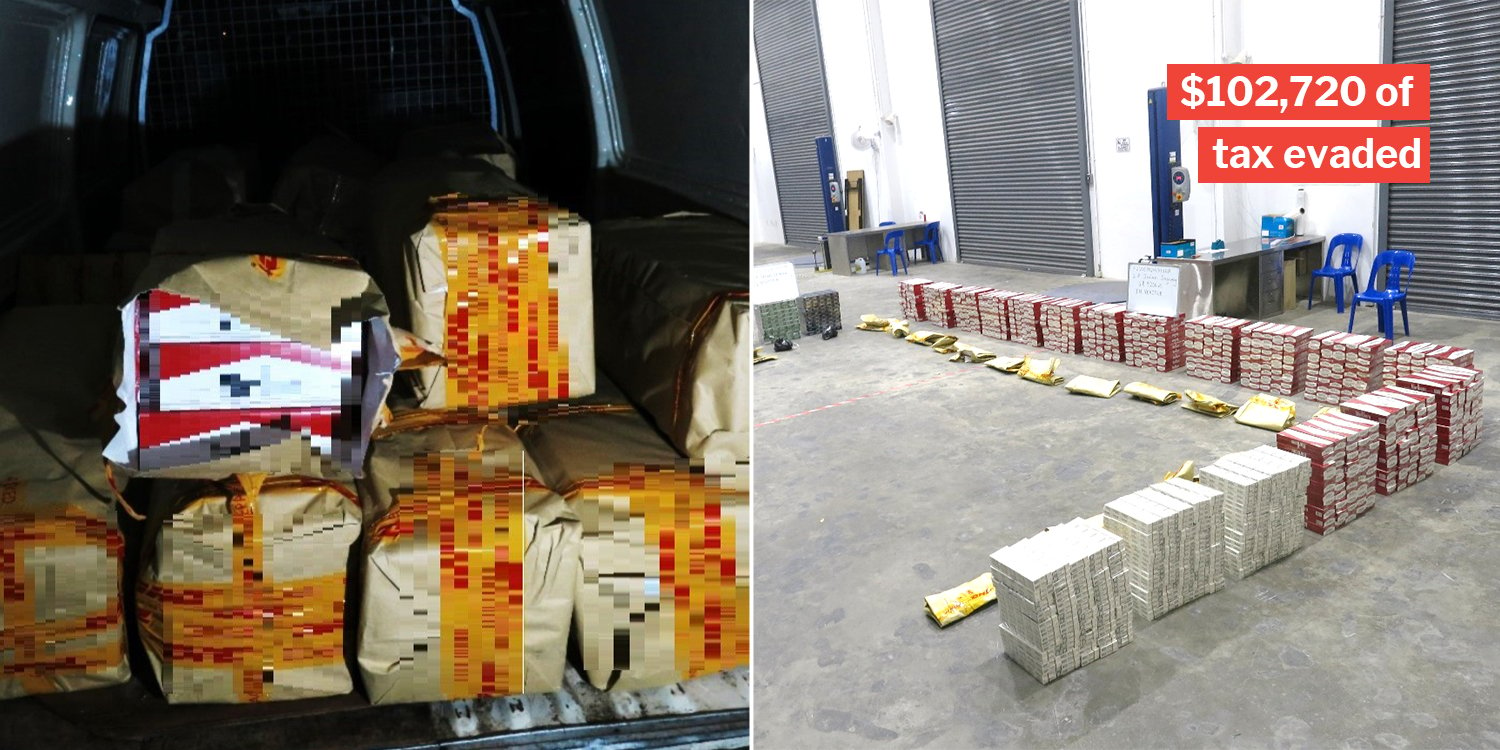 The Central Narcotics Bureau (CNB) and Singapore Customs teamed up to raid 2 houses, busting an operation of drugs and duty-unpaid cigarette cartons. 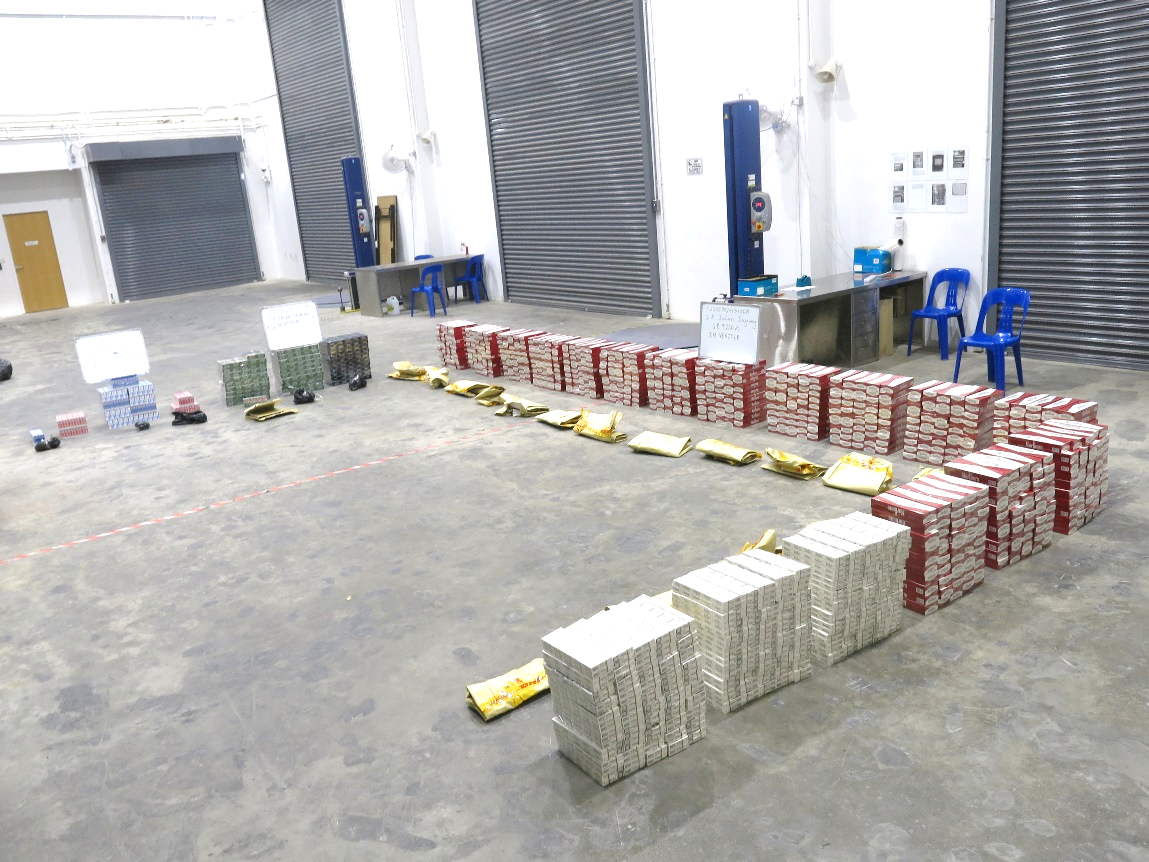 5 people – 2 Singaporean men and 3 foreign women – were arrested, and a variety of drugs and contraband cigarettes were seized, they said on Wednesday ( 3 Jun).

Man had bought cigarettes for resale at Jalan Sayang

Acting on a tip-off, the 1st raid was on a house in Jalan Sayang, located near the Kembangan area, where a 47-year-old Singaporean man had apparently bought cigarettes to resell.

From there, officers found a van that had cartons of cigarettes inside, and raided the 36-year-old Singaporean van driver’s house.

Officers found a variety of drugs as well as cigarette cartons, the latter of which were duty-unpaid. 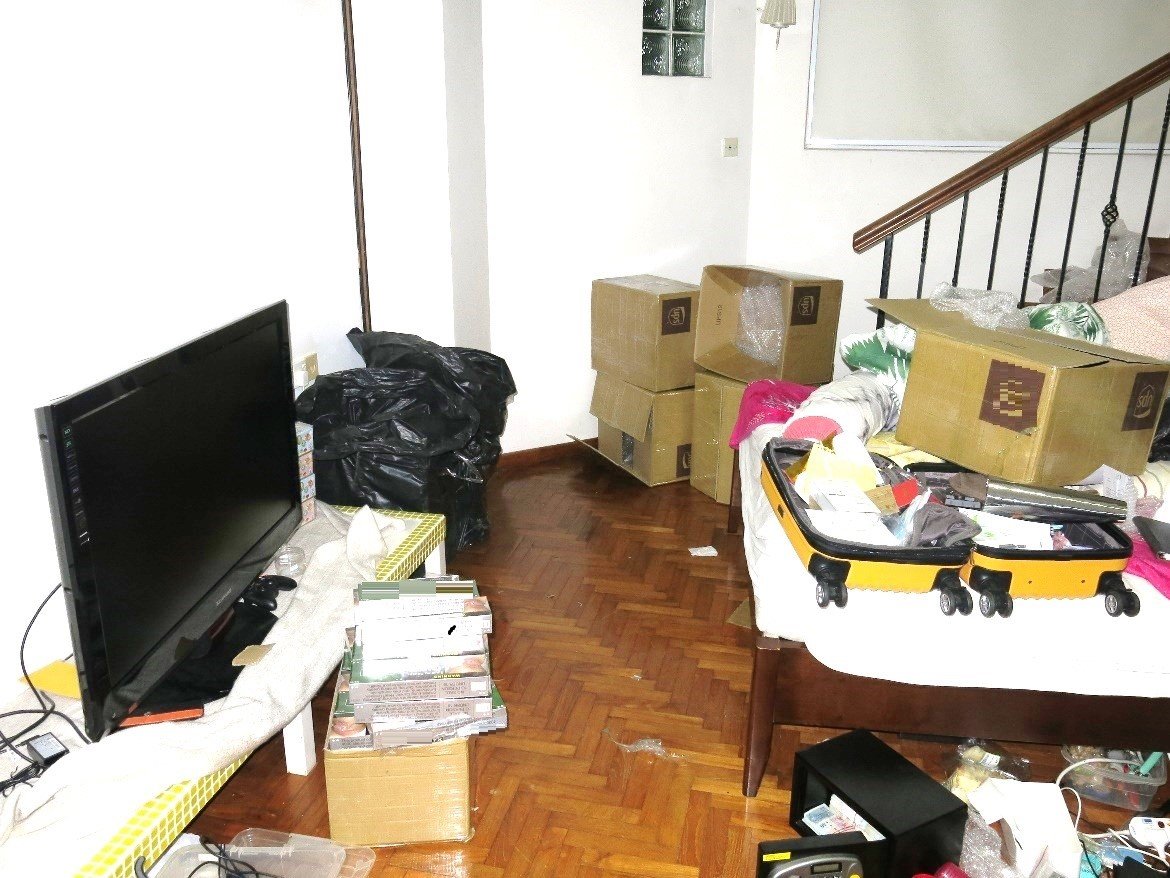 Here is the full list of what they seized.

The full amount of the duty payable on the cigarettes was $102,720. If the people involved are guilty, they’ll be fined up to 40 times the amount of duty evaded, jailed up to 6 years, or both.

Singapore, as everyone knows, has a tough stance on drugs. The maximum penalty for drug trafficking is death.

Contraband cigarettes are also a no-no. So don’t go buying or using such items, or you may find yourself in trouble with the law.

Kudos to the tip-off as well as CNB and Singapore Customs’ action to nab the goods.