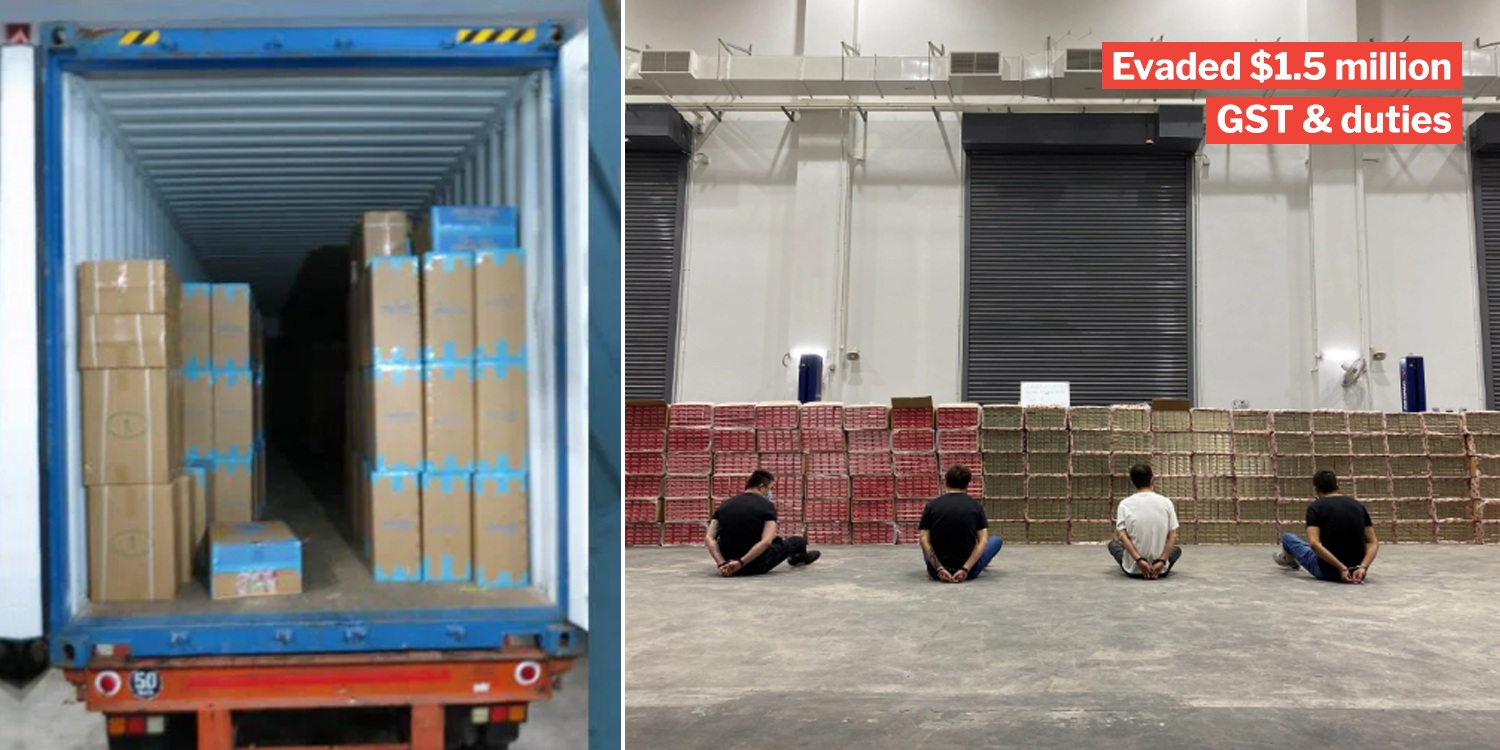 Yishun Warehouse Cigarettes Were Worth $1.5 Million In GST & Tobacco Duties

Since no one’s been out and about this ‘Circuit Breaker‘, many Singaporeans were surprised when Singapore Customs announced their biggest contraband cigarette bust this year.

They found over 17,000 cartons of contraband cigarettes stashed in metal cabinets in an Yishun warehouse, issuing arrests for 4 men for the crime. 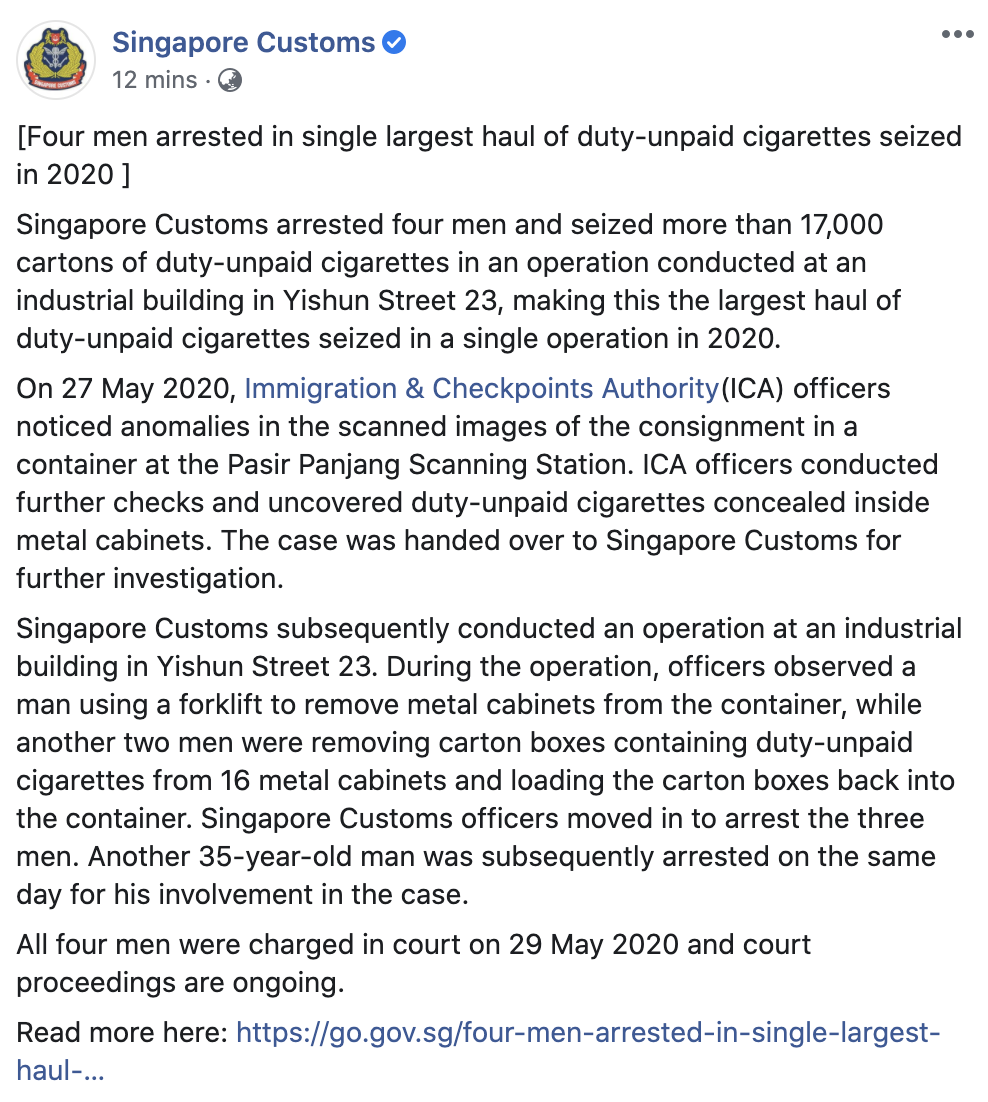 17,250 cartons of cigarettes hidden in cabinets

Singapore Customs officers uncovered the contraband cigarettes at a warehouse along Yishun Street 23 on Wednesday (27 May).

As the operation commenced, officers witnessed a man using a forklift to remove metal cabinets from the container.

2 other men helped to unpack duty-unpaid cigarettes from 16 cabinets in total. 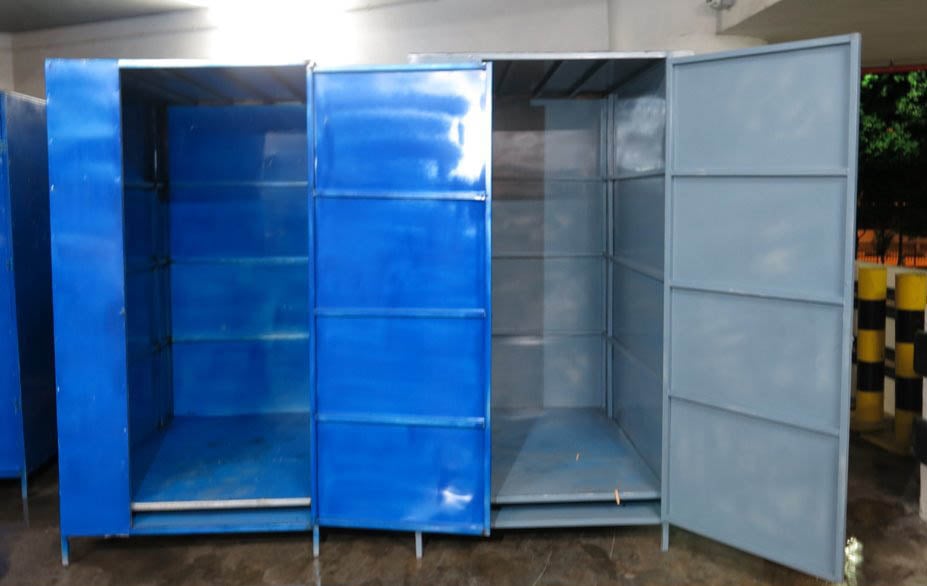 The illegal cartons of cigarettes were then placed back into the container, right before officers stepped in to arrest the 3 individuals.

A 35-year-old man was later arrested on the same day (27 May), for his involvement in the crime.

These 4 men will be charged for the crime of evading Goods & Service Tax (GST) & tobacco duties amounting to over S$1.5 million. 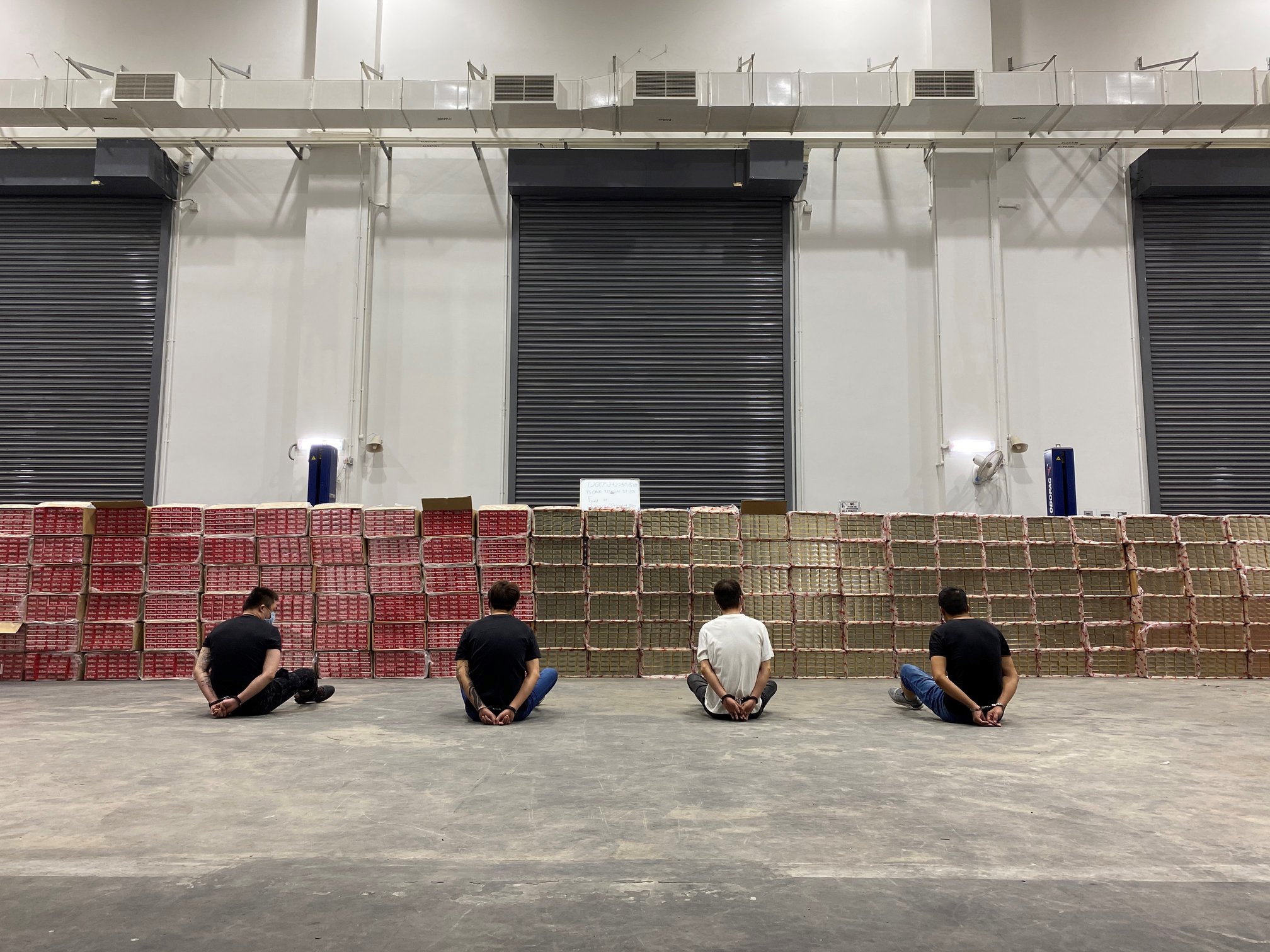 The Immigration and Checkpoints Authority (ICA) first became aware of the contraband cigarettes on 27 May, around 12pm.

The scanned images of the mover and container appeared suspicious. 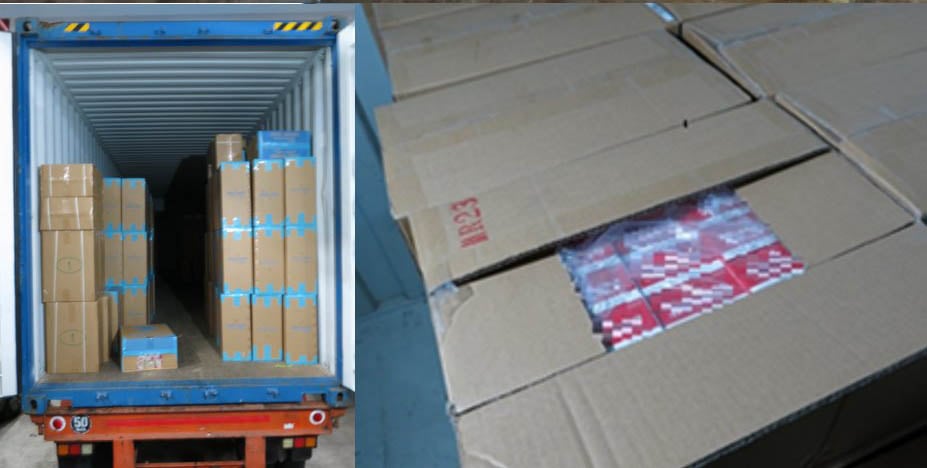 Singapore Customs took over from there, investigating the issue and eventually arresting the 4 men at the warehouse in Yishun.

Could face up to 6 years’ jail & a heavy fine

If found guilty, offenders could face up to 6 years’ jail and 40 times the amount of duty & GST evaded.

All 4 men were charged in court on Monday (29 May) and legal proceedings are ongoing, shared ICA & Singapore Customs.

Seizing the largest haul of contraband cigarettes this year is a big win for both ICA and Singapore Customs, and we applaud them for their vigilance.

We have our officers to thank for keeping our borders secure, even as we exit the Circuit Breaker.