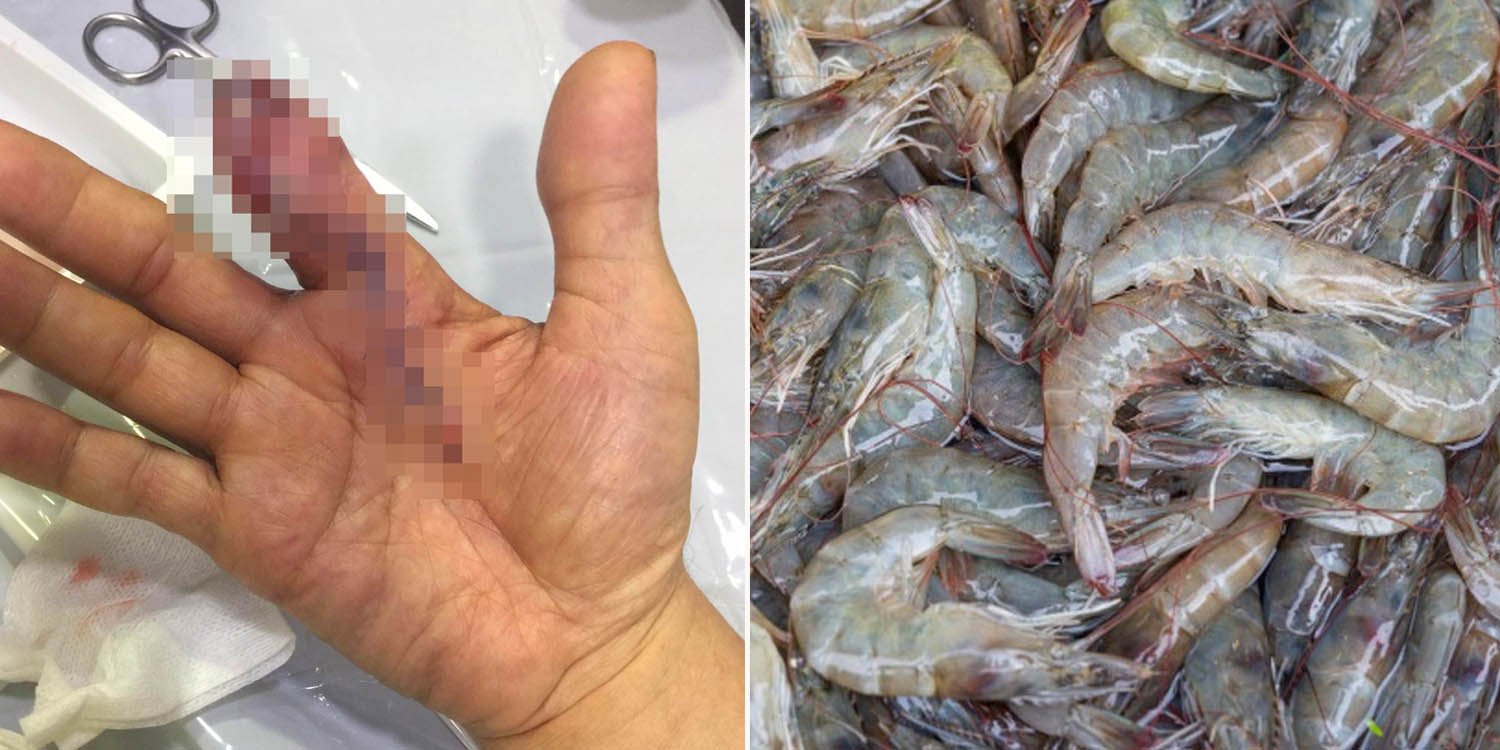 He almost didn't make it.

Singapore Man Allegedly Pricked By Prawn At Wet Market, Gets Finger Amputated Due To Flesh-Eating Bacteria

Handling fresh prawns isn’t for the faint of heart. These unassuming crustaceans are one of the most versatile ingredients in a variety of cuisines, but their spiky exteriors make them a pain to prepare. 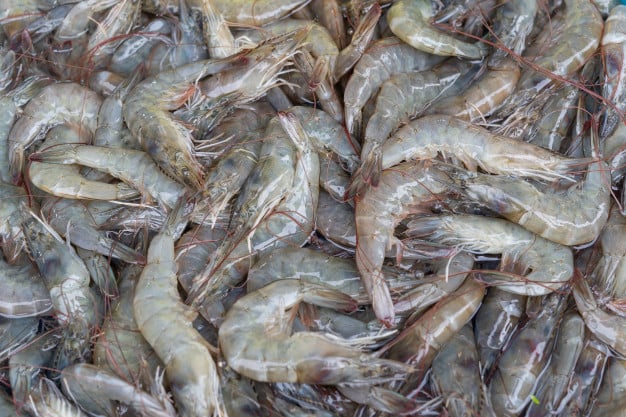 An unfortunate man in Singapore reportedly lost most of his finger, just 1 day after being pricked by a fresh prawn.

Thankfully, he was referred to the Accident and Emergency (A&E) department immediately, or he could have possibly lost his life. 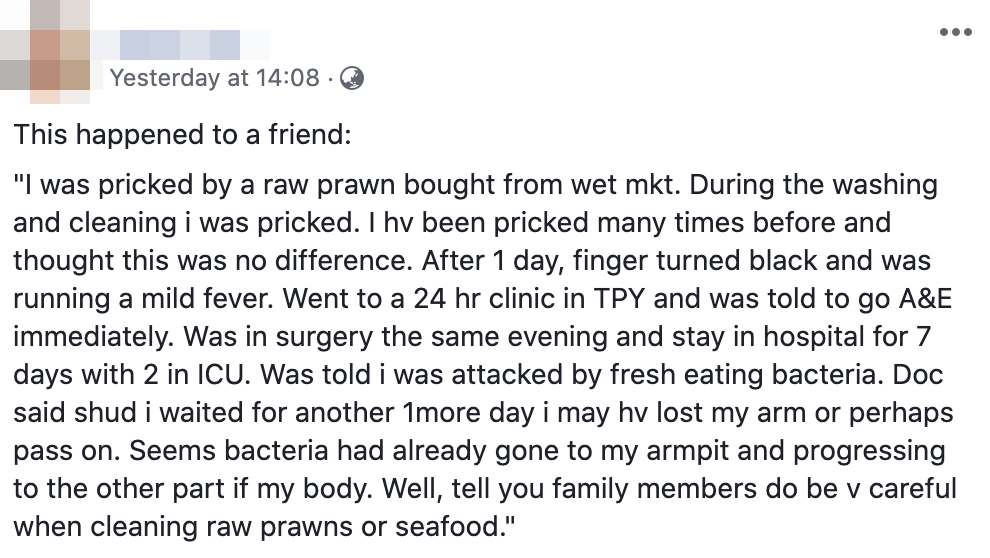 Do note that this is a one-sided account, but there’ve been similar incidents in the past.

Almost died from infection after getting pricked by prawn

According to the post, the victim was pricked by a raw prawn while washing them, and brushed it off as he had been pricked before and “thought this was no (different)”.

A day later, however, he shared that his “finger turned black” and he developed a mild fever. He visited a clinic in Toa Payoh and was immediately referred to the A&E.

There, he underwent surgery and had part of his index finger removed. 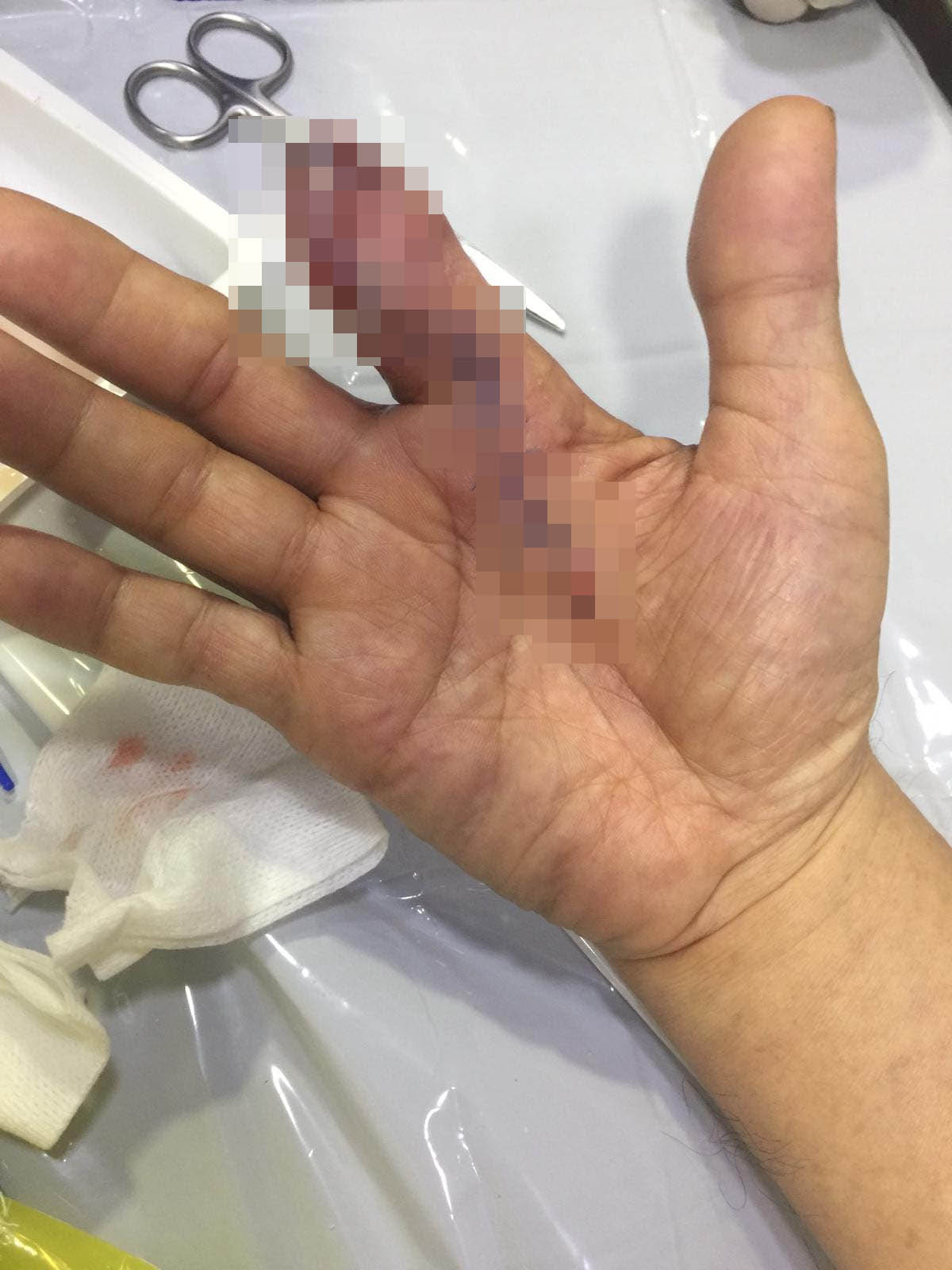 Fortunately, he underwent the surgery when he did, as he was later told that he could have died if he waited a day longer to visit the doctor.

Hospitalised for a week

According to the post, the victim was hospitalised for a week, spending 2 days in the Intensive Care Unit (ICU) after his surgery.

He was apparently told that he had been attacked by “(flesh) eating bacteria“, which can infect a person through broken skin, which in his case, was the prawn prick. His doctor also explained that the bacteria could have quickly spread as far as his armpit, and other parts of his body.

Though he did not share the source of the bacteria, the victim urged others to be careful when handling raw seafood and to warn their fellow family members about it.

Similar incidents have happened which were related to raw seafood.

Back in 2017, a woman from Mississippi, US got pricked by live shrimps and subsequently developed a severe infection from a flesh-eating bacteria.

Even though the incident is just based off one netizen’s account, we hope others will be careful when handling seafood and to seek medical help if something seems amiss after getting pricked.

If this is indeed true, the man was truly fortunate to have sought medical help in time, or something much more severe could have happened.