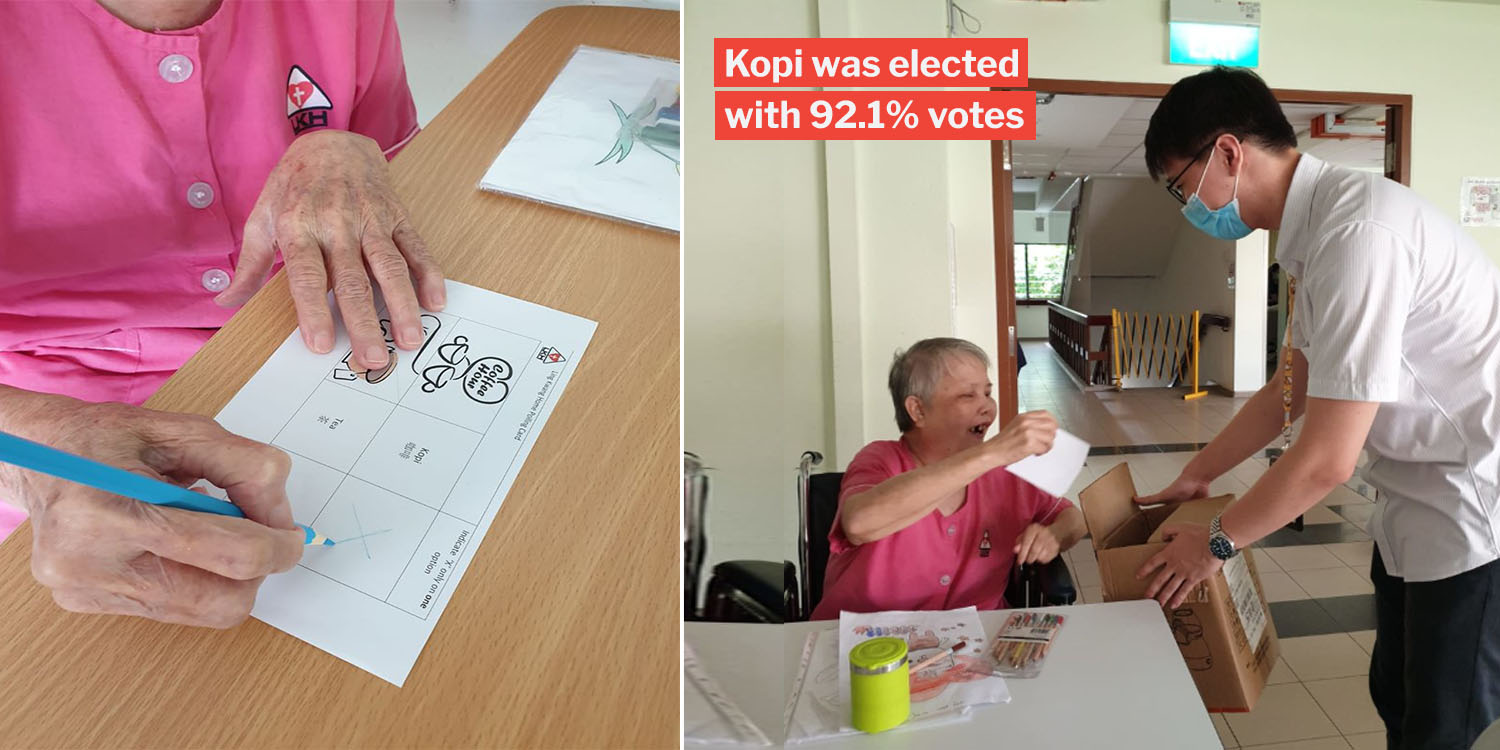 Kopi was elected the ruling party over Teh.

Polling Day has finally arrived, and most eligible Singaporeans will be casting their votes for the next political party.

Some, however, won’t have the chance to do so, like some senior citizens.

This senior home came up with a creative way of letting their residents still participate in the elections buzz, with ‘ballot slips’ to vote for their afternoon beverage of choice. They even calculated the results of the poll, which Kopi won with a landslide 92.1% of the votes.

Seniors got to vote for Kopi or Tea

Instead of voting between parties, the seniors had a tough decision to make — a perennial dilemma between Kopi or Tea.

The senior home printed out ‘ballot slips’ mimicking the ones at polling stations, and handed them out to the residents. 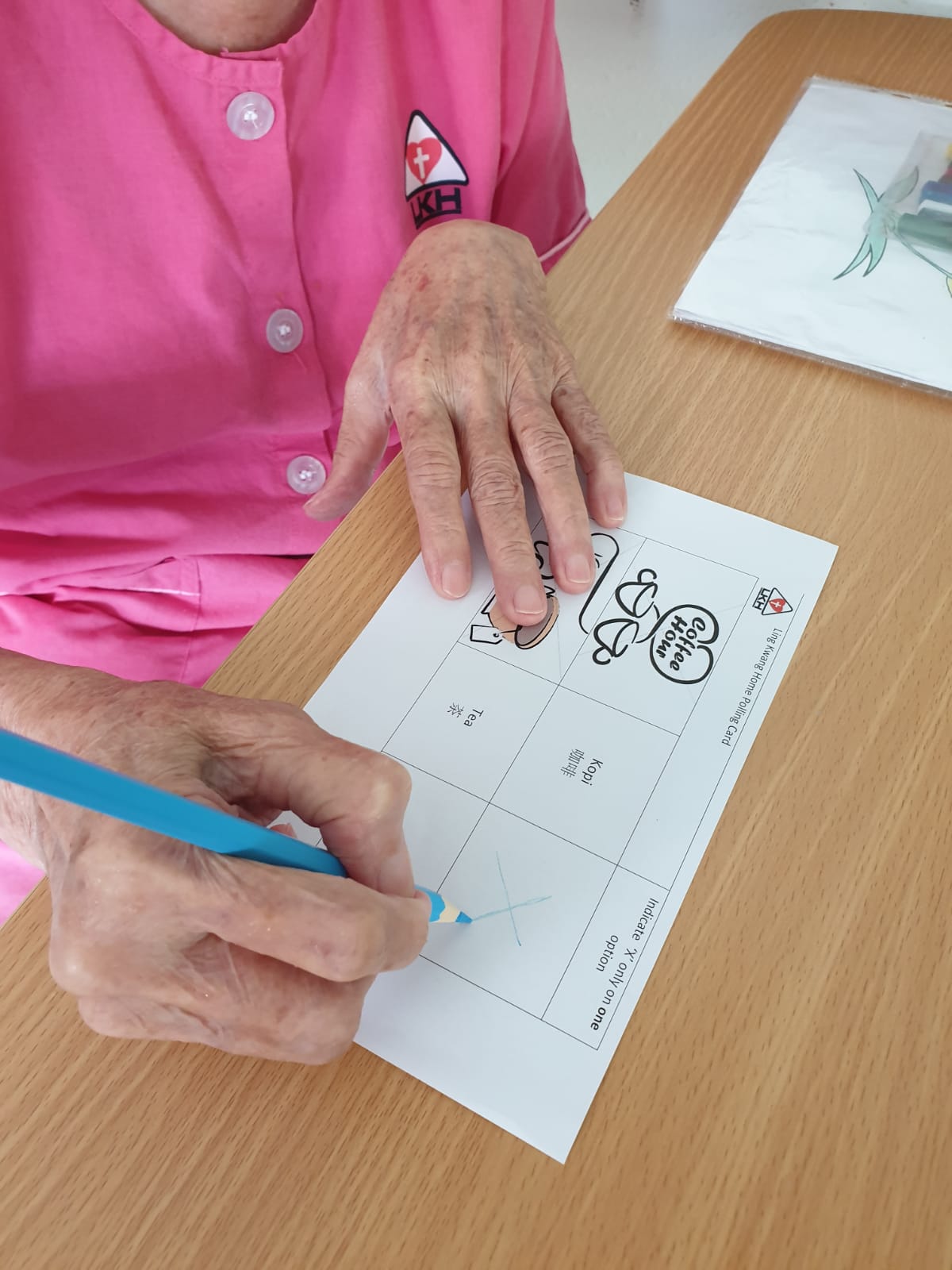 Just like in the General Election, their vote was marked with an ‘X’ in the box.

A staff member even went around the home to collect votes from the seniors in a sealed box, which were then counted and processed at lightning speed. 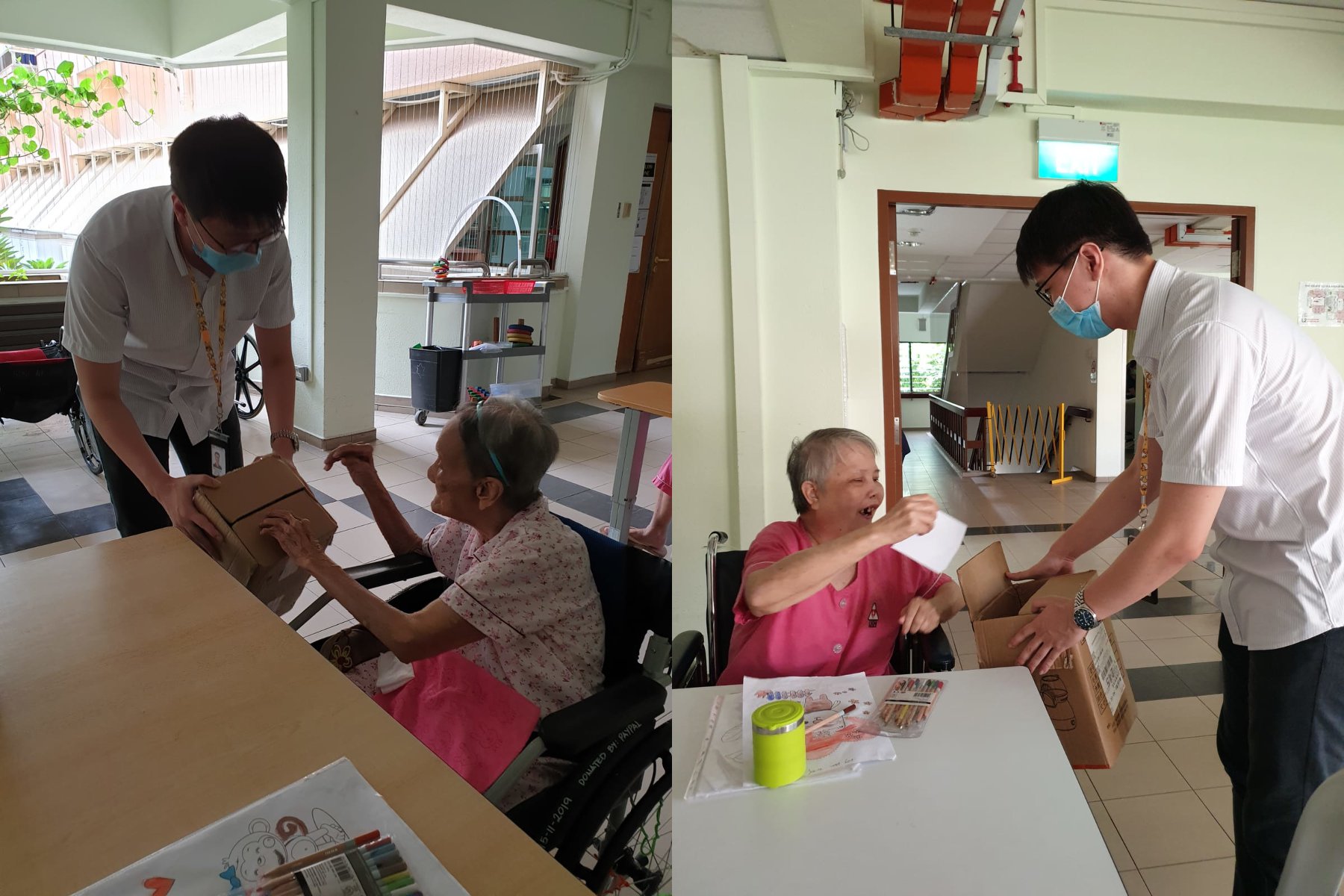 Judging by the pictures, it seems like our seniors had a whale of a time reliving their glory days of voting to ensure Singapore’s continued progress.

General Elections aren’t complete without some spoiled votes, and these seniors definitely pulled through with some rather endearing responses.

One resident decided she didn’t support Kopi or Teh, and elected Milo instead. 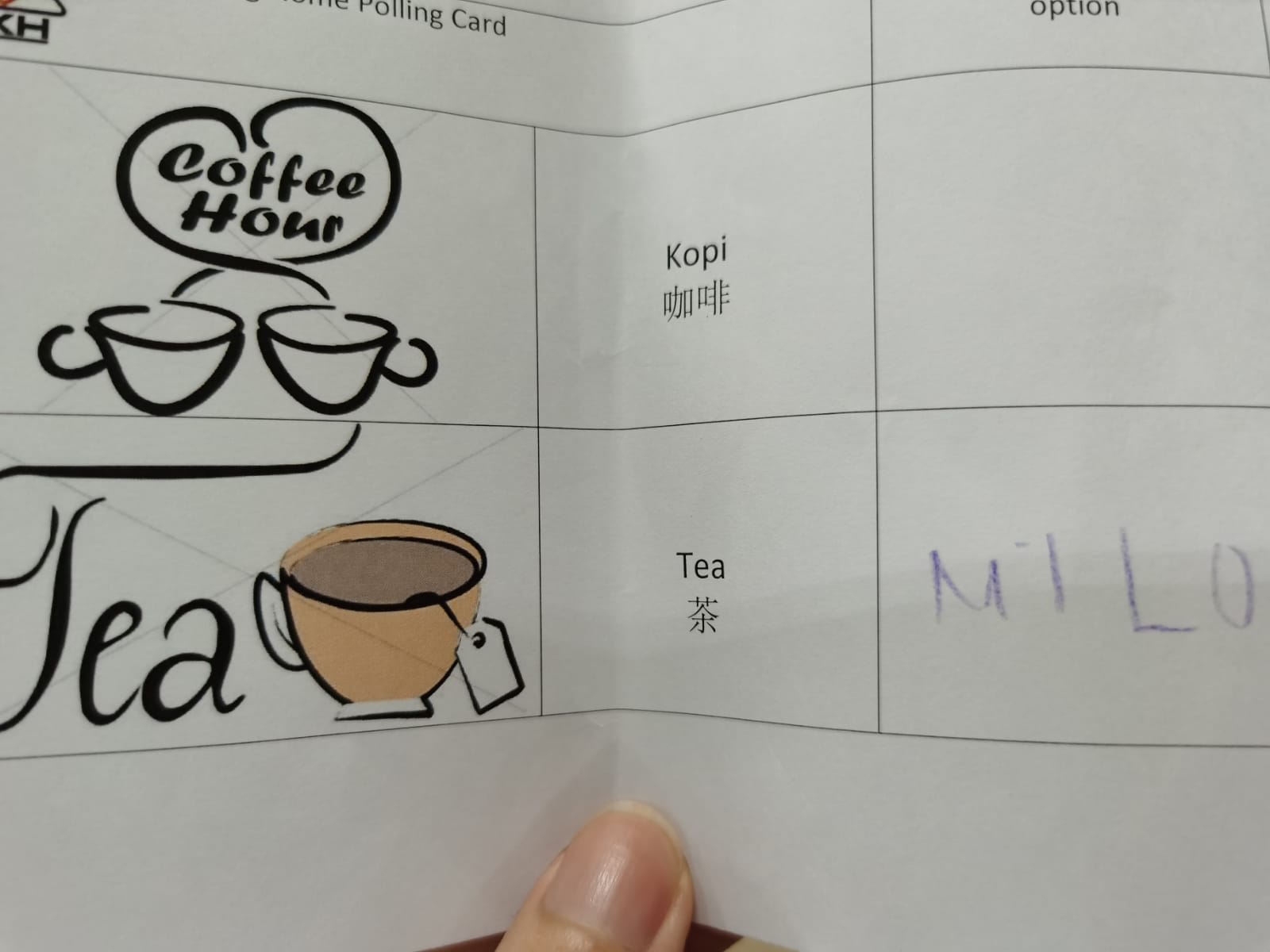 According to the senior home, she got what she wanted — democracy, people.

Another resident made the classic mistake of using ‘O’ instead of ‘X’, but their vote was still counted. After the 64 ‘votes’ had been counted and the beverages served, Ling Kwang Home calculated the election’s outcome.

As mentioned earlier, Kopi absolutely crushed the other ‘parties’, winning with 92.1% of the votes.

Residents happy with their ‘ruling’ beverage

Whether it was Kopi, Teh, or even Milo, all residents were satisfied with the outcome of their votes.

Whatever the outcome, we hope the newly elected leaders will see us through the difficult times to come.