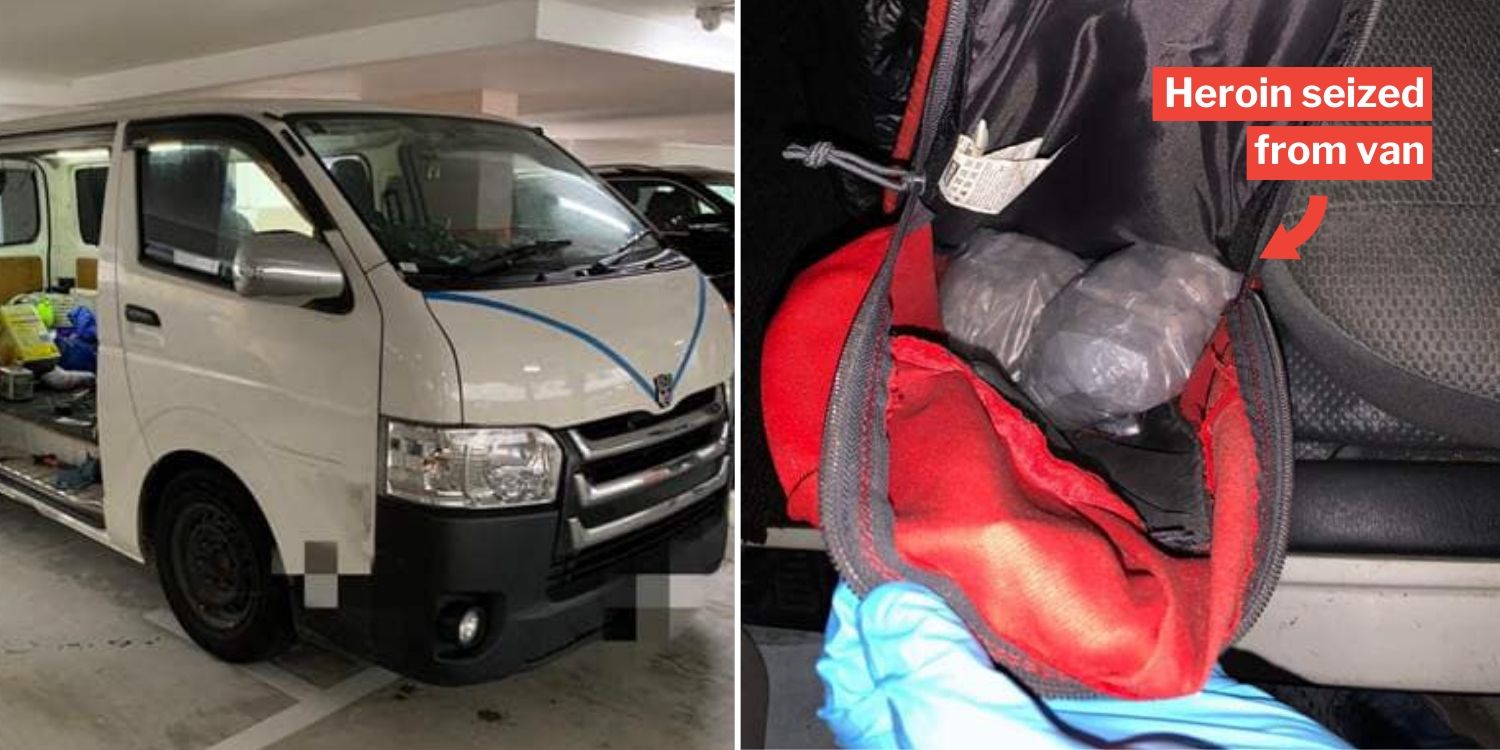 On Monday (22 Jun), the Central Narcotic Bureau (CNB) commenced an operation, seizing up to S$215,000 worth of drugs.

The team eventually managed to catch all 8 male suspects involved in the deals and investigations are ongoing.

According to a press release by CNB on 24 Jun, officers first spotted suspicious activity between 2 individuals at Wellington Circle. 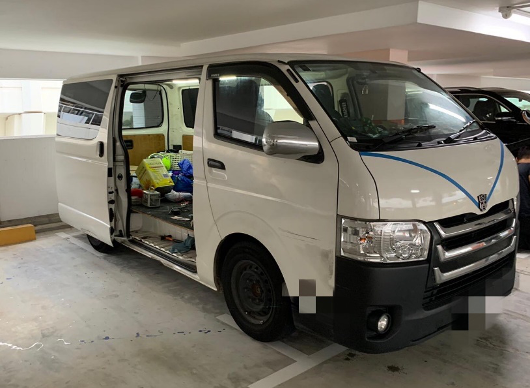 A 49-year-old suspect from a white car had passed a black package to one of the drivers in a white van, prompting authorities to follow both groups of suspects.

They eventually managed to intercept the van near Simei Avenue, uncovering about 929g of heroin. 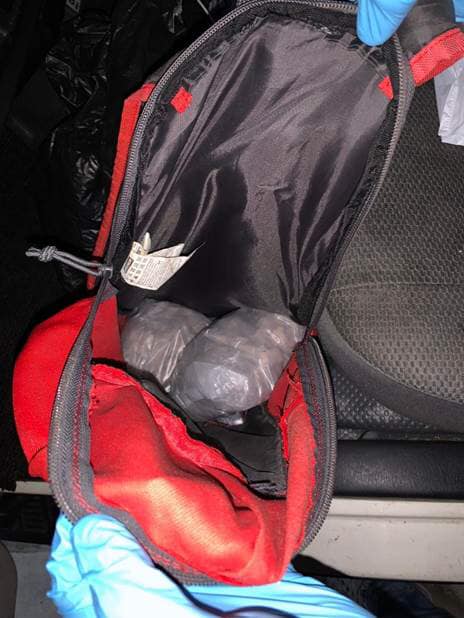 After arresting the duo, officers also conducted a search in one of the suspects’ home, finding cash, 53g of ‘Ice’ and 57g of heroin.

Meanwhile, authorities followed one of the suspects in the white car to Bukit Batok, where they took him in.

Another passenger who alighted from the car earlier led them to a whole chain of other drug busts, taking place across Singapore from Bukit Batok to Woodlands and Boon Lay. 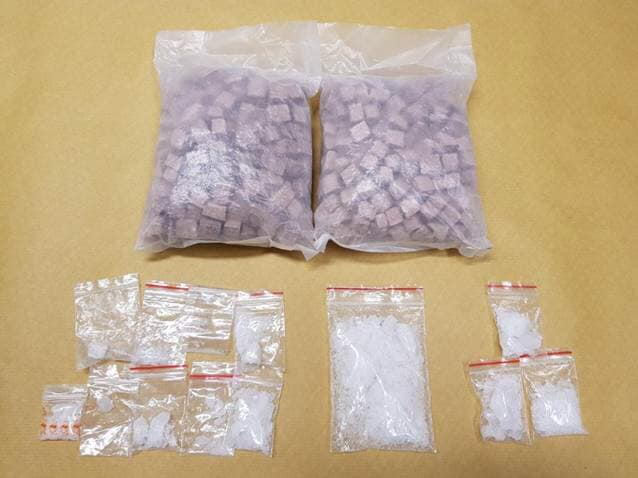 One of the more prominent suspects was apprehended by officers on the morning of Tuesday (23 Jun) at the void deck of his Ang Mo Kio flat. 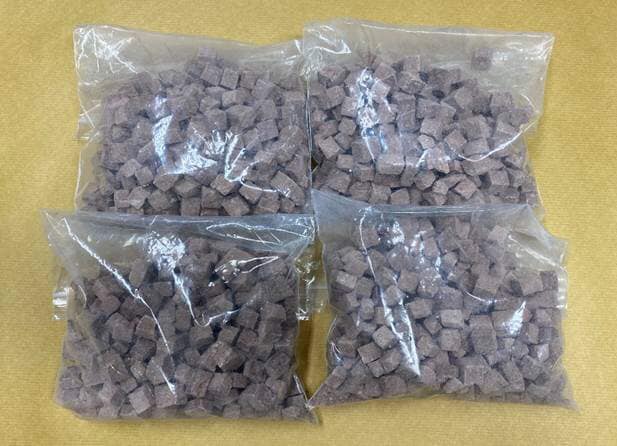 During this raid, the organisation discovered close to 3kg worth of heroin in 8 suspects’ possession. As stated by CNB, this is one week’s worth of supply for 1,390 abusers.

As of Friday (24 Jun), investigations are ongoing and the charges they face have yet to be confirmed.

There are serious consequences that come with drug misuse and trafficking in Singapore and offenders can even face a death penalty for their crimes.

Kudos to CNB for their thorough investigations and successful drug busts.