18 people gathering during the 'Circuit Breaker'.

During the 2-month ‘Circuit Breaker’, Singaporeans had to stay home for the most part and minimise social interactions.

Staying At Home During ‘Circuit Breaker’ Is Hard, But At Least I Get To

Yet on 8 May, roughly halfway through the ‘Circuit Breaker’, a couple staying in Compassvale Crescent decided to invite 16 people over for a social gathering.

All 18 individuals will be charged for flouting Covid-19 regulations.

According to Channel NewsAsia (CNA), the couple invited 8 men and 8 women over to their house in Compassvale Crescent on 8 May, between 9.30pm that night and 1am the next day.

The group reportedly comprised members aged between 19 and 37, 17 of whom were Singaporeans and a Permanent Resident (PR), reports The Straits Times (ST).

They violated Covid-19 measures as social gatherings with members of other households were not allowed during the ‘Circuit Breaker’. 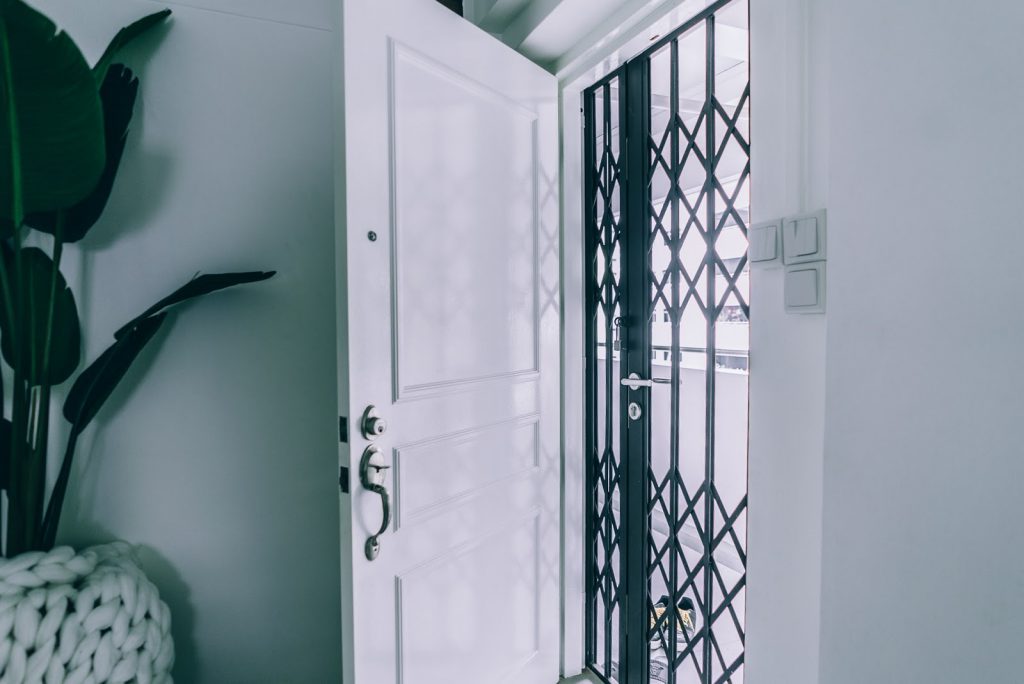 For flouting these restrictions and allowing others to enter their house without a valid reason, the couple will be facing charges.

Their 16 guests face charges for leaving their places of residence without a valid reason.

All 18 of them will be charged for having a social gathering during the ‘Circuit Breaker’.

On the same day, ST also reported that 10 other individuals will be charged for drinking alcohol at a fitness corner at Block 42 along Beo Crescent. 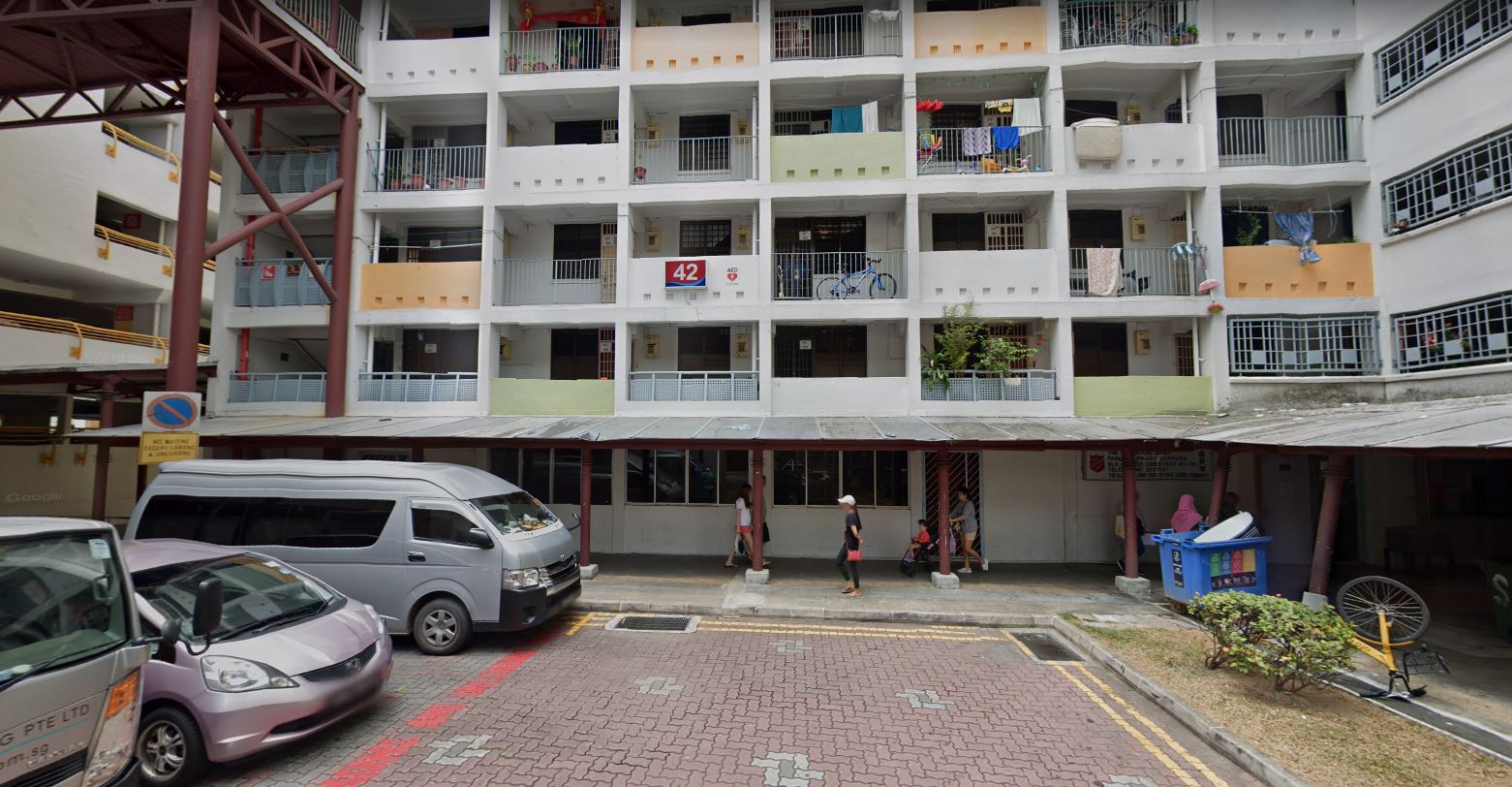 The gathering apparently took place on the afternoon of 28 Jun, during Phase 2 of reopening.

Police reportedly received a noise complaint and spotted 13 individuals at the scene. Portable tables and chairs, as well as bottles of alcohol, were found there.

10 people from the group will be charged for gathering in groups larger than 5 and consuming alcohol during the no-public drinking period.

1 of the other members, a 14-year-old, received a 12-month conditional warning, while the remaining 2 await charges as they are under investigation for unrelated offences.

Having such large-scale gatherings during the pandemic could very well lead to new clusters forming, and put the country at risk of a ‘second wave’.

Punishing such irresponsible acts promptly is thus a strong reminder to others not to repeat the perpetrators’ mistakes.

Let’s have greater initiative towards public safety, and adhere to precautionary measures for the sake of everyone’s health.