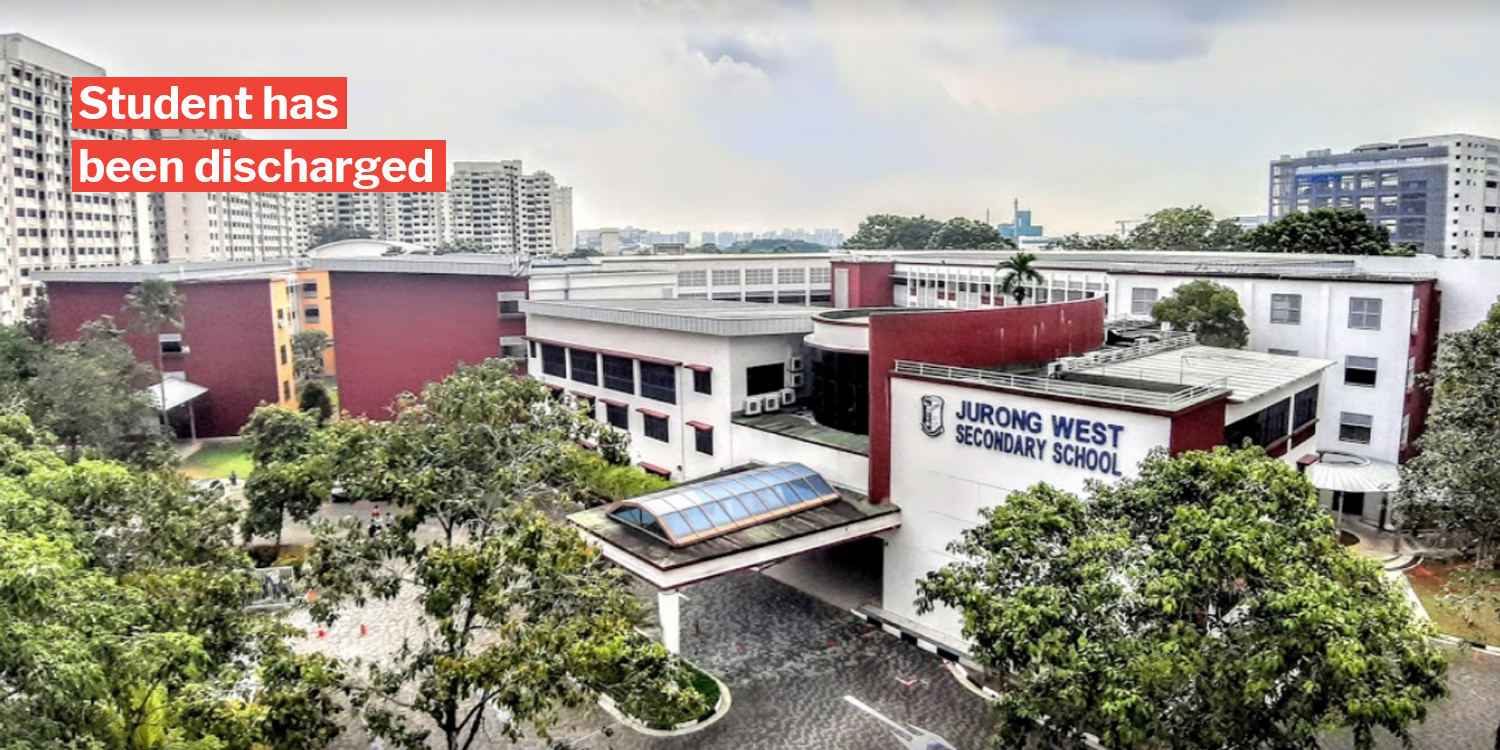 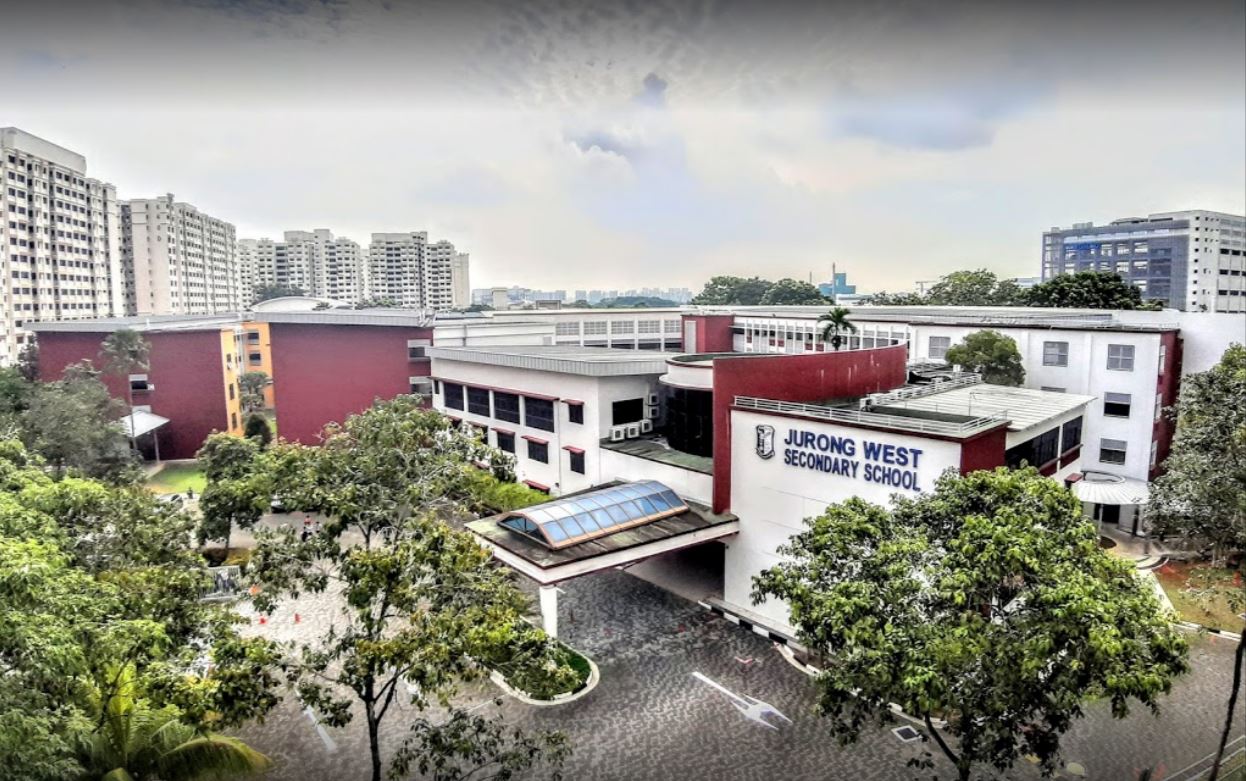 On Tuesday (14 Jul), the Ministry of Health (MOH) reported that there has been a “laboratory error” and that the 13-year-old female student. was misdiagnosed. The actual patient who was infected has since been admitted to NCID. 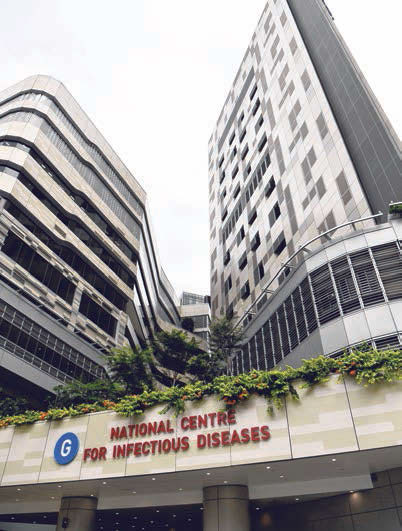 According to Channel NewsAsia, Tan Tock Seng Hospital (TTSH) had “mislabelled” the samples belonging to 2 patients. 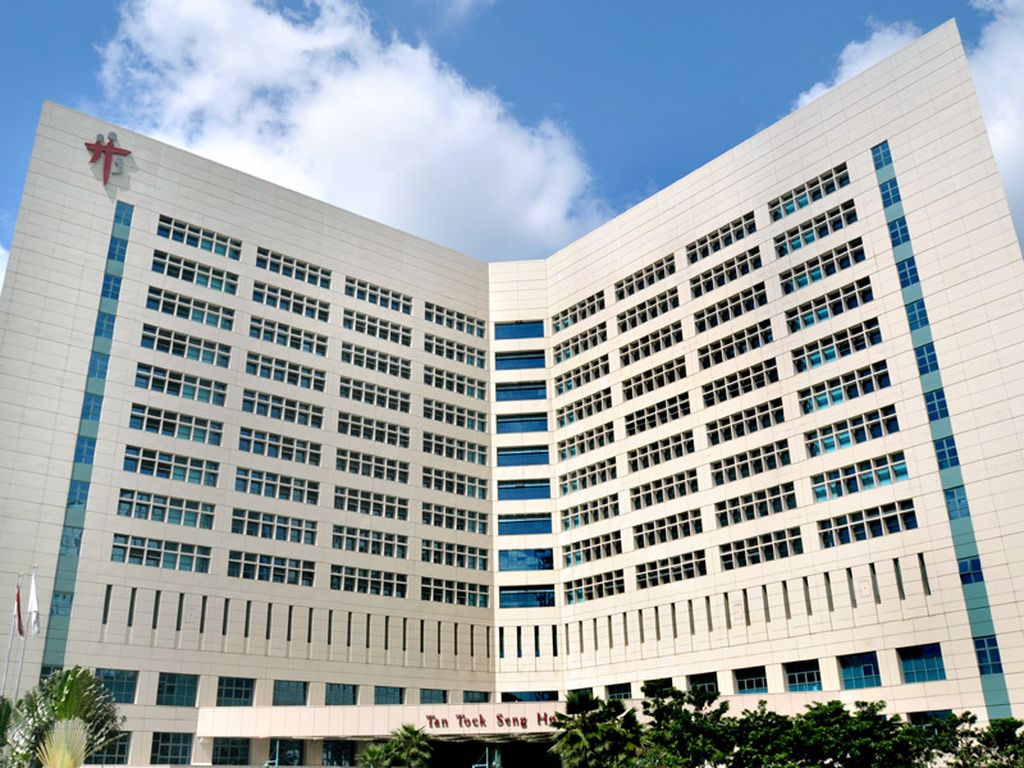 This apparently occurred as the “patient identifiers’ were not properly verified.

The actual patient, whose sample had returned positive is a “migrant worker”. He is now receiving treatment at the National Centre for Infectious Diseases (NCID) and is in a stable condition.

Thankfully, he was in isolation after his swab test and did not come into contact with any other individuals.

The 13-year-old female student was initially admitted to the National University Hospital (NUH) upon testing positive.

However, she allegedly tested negative for 2 subsequent tests.

TTSH then conducted a polymerase chain reaction (PCR) on the 13-year-old’s original sample and found that it returned negative.

MOH said in its statement that they are investigating the issue, and will take action against the laboratory if protocols are found to be breached.

TTSH apologises for the mistake as well as the unnecessary anxiety caused.

The 13-year-old has since been discharged and is “well”, reports The Straits Times.

Hope a thorough investigation will be conducted

We hope a thorough investigation will be conducted to prevent future misdiagnosis from happening.

Looking on the bright side, it’s fortunate that the infected worker remained in isolation after the test, and did not come into contact with anybody else.