Must Share News – Independent News For Singaporeans
Home Current Affairs $500 Temporary Relief Fund “Cheats” Are Doing So At The Expense Of...

Minister ‘Disheartened’ By Those Who Abuse Temporary Relief Fund

Singaporeans can now claim a one-time sum of $500 from the Government should they experience any financial difficulties during the Covid-19 period. 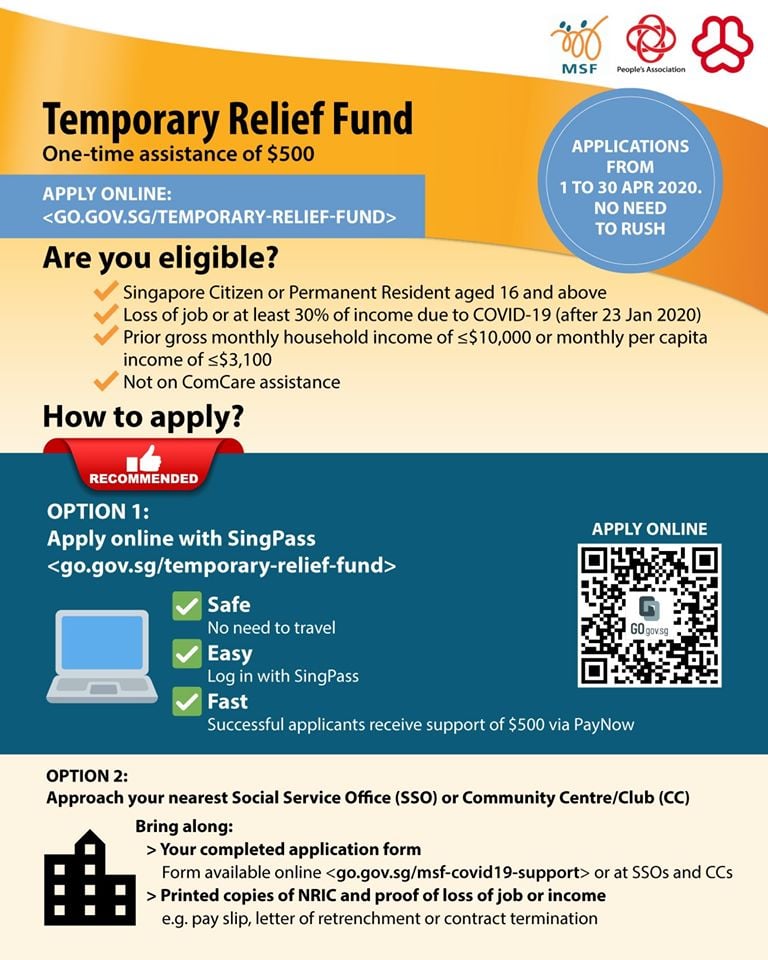 However, it has come to Minister for Social and Family Development Desmond Lee’s attention that many are abusing the scheme.

Thus, in a Facebook post on Tuesday (7 Apr), he urged all to save the aid for those truly in need. 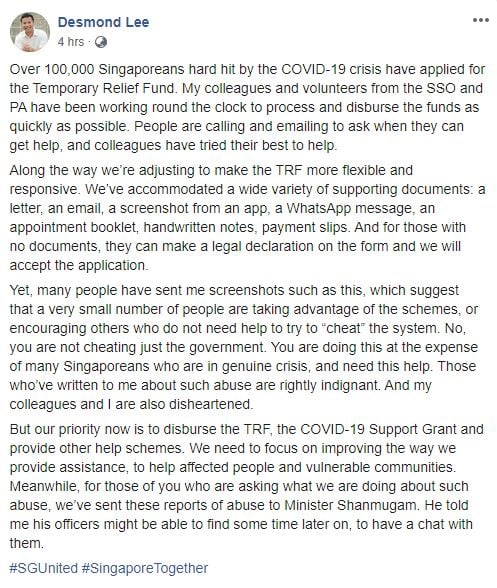 Many out to exploit the scheme

According to Mr Lee, more than 60,000 Singaporeans have applied for financial aid under the TRF, forming snaking queues at community centres around the island. 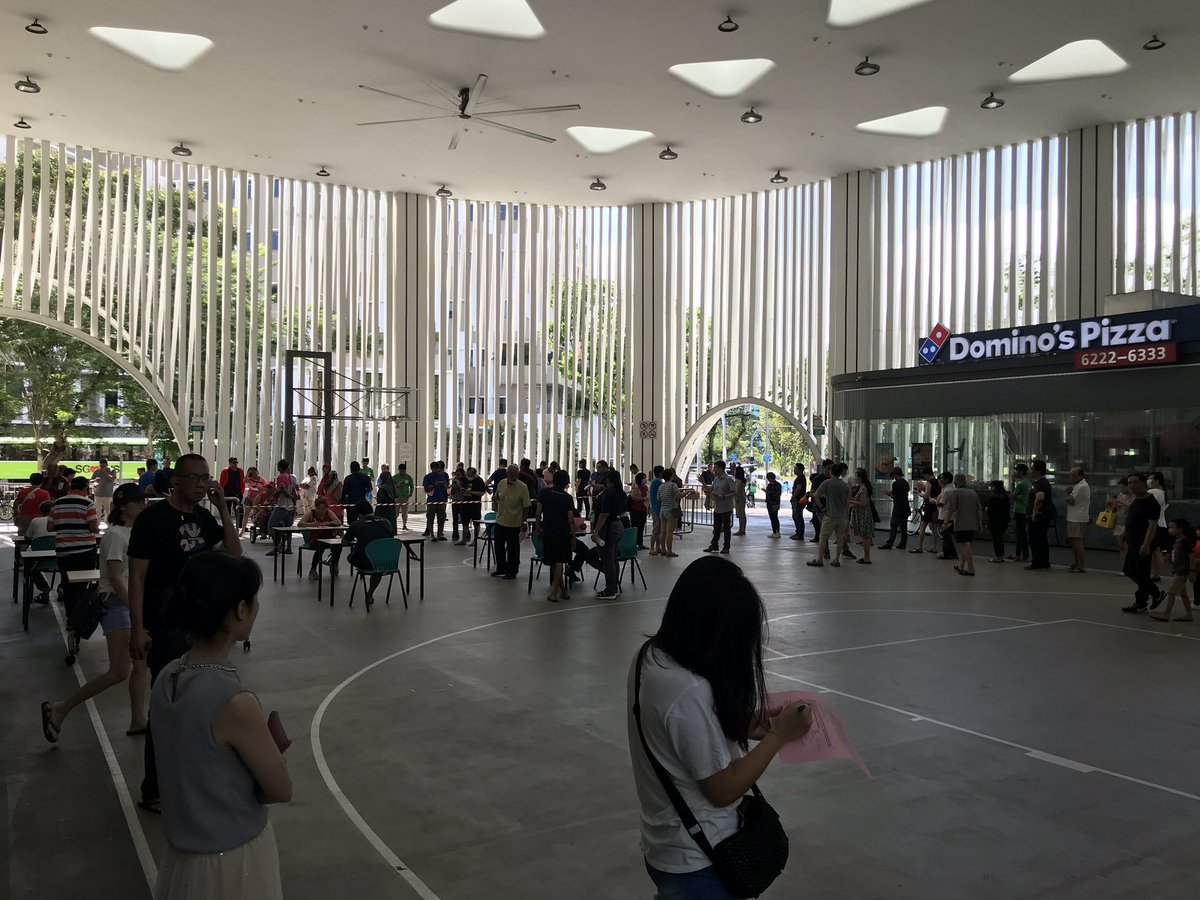 Among them, however, are people out to exploit the scheme, claiming the money when they do not need it.

Some even blatantly shared screenshots online to show their successful attempt, stating that it is “so simple to cheat” the system.

Minister “disheartened” by such behaviour

Mr Lee said he and his colleagues were “disheartened” by such conduct.

After all, a team of volunteers is working hard to process documents and distribute the payout to struggling Singaporeans. 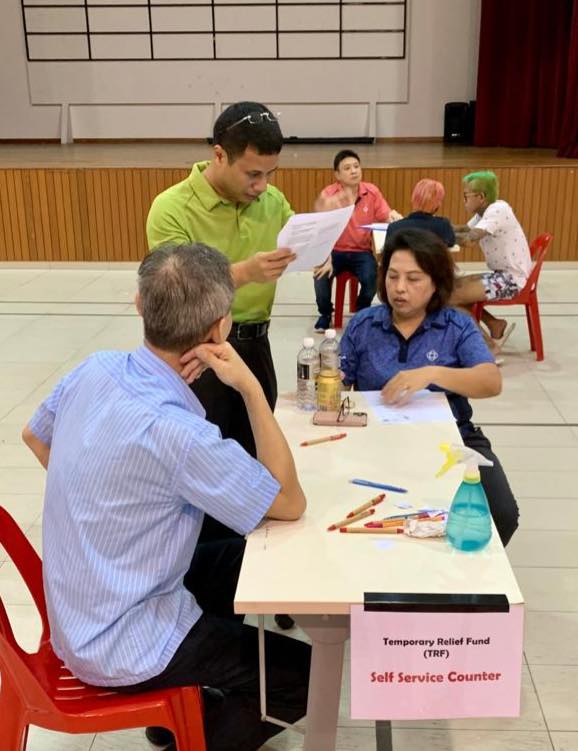 Due to the Covid-19 outbreak, there are Singaporeans who are struggling to make ends meet due to diminished business or unemployment, which is why these schemes are put in place to give them a helping hand.

And the authorities are accepting different forms of documents in order to ensure everyone in need is covered by the TRF.

Thus, when people try to get around the system to get that $500, they are doing so “at the expense of many Singaporeans who are in genuine crisis”, Mr Lee reminded.

Not only are these exploiters pocketing funds meant to help others, they are also slowing down the process of reimbursement to the disadvantaged individuals, pointed out a netizen who commented on Mr Lee’s post, trying to encourage him.

Action will be taken on incidents of abuse

As to what will happen to these people who abuse the help of the Government, Mr Lee said the reports of abuse will be sent to Law and Home Minister K. Shanmugam.

He told me his officers might be able to find some time later on, to have a chat with them.

Government officials and volunteers are striving hard to help Singaporeans cushion the financial impact of Covid-19. 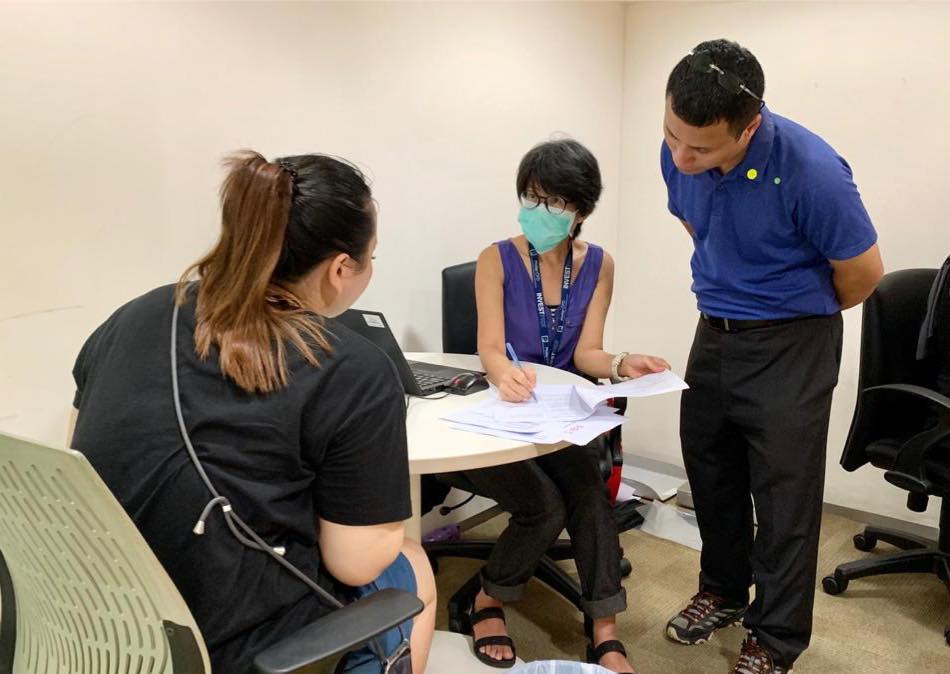 In return, we can play our part. If you aren’t in need of the assistance, do leave the money for fellow citizens who are trying to stay afloat during this time.