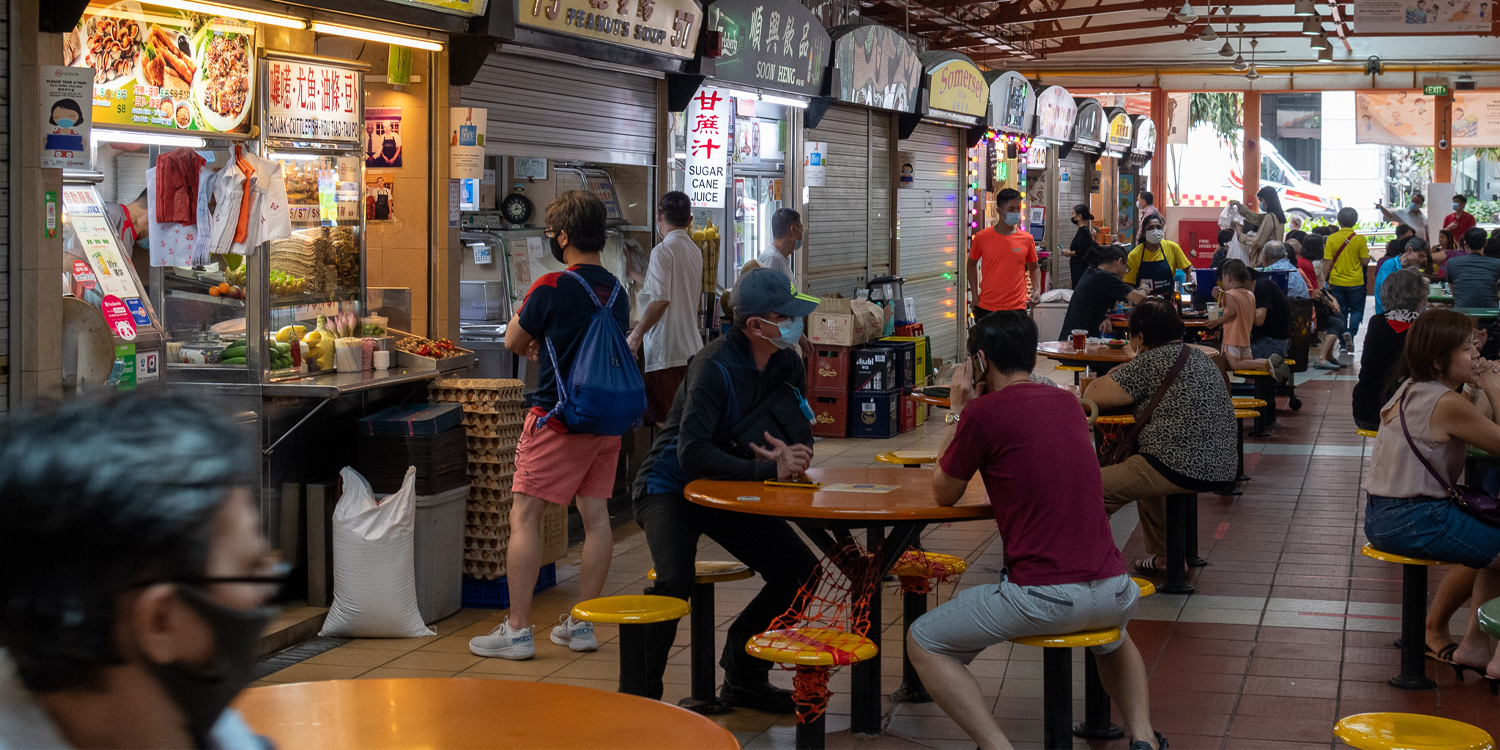 Meet people only when you have to, or meet the same old friends.

Singapore’s Covid-19 restrictions were recently relaxed to allow groups of up to 5 to dine in together.

However, in recent days, we have seen the number of community cases surging due to the growing KTV cluster, casting doubt on the relaxed rules.

Quelling these worries, Health Minister Ong Ye Kung said that people can continue to dine in groups of 5. 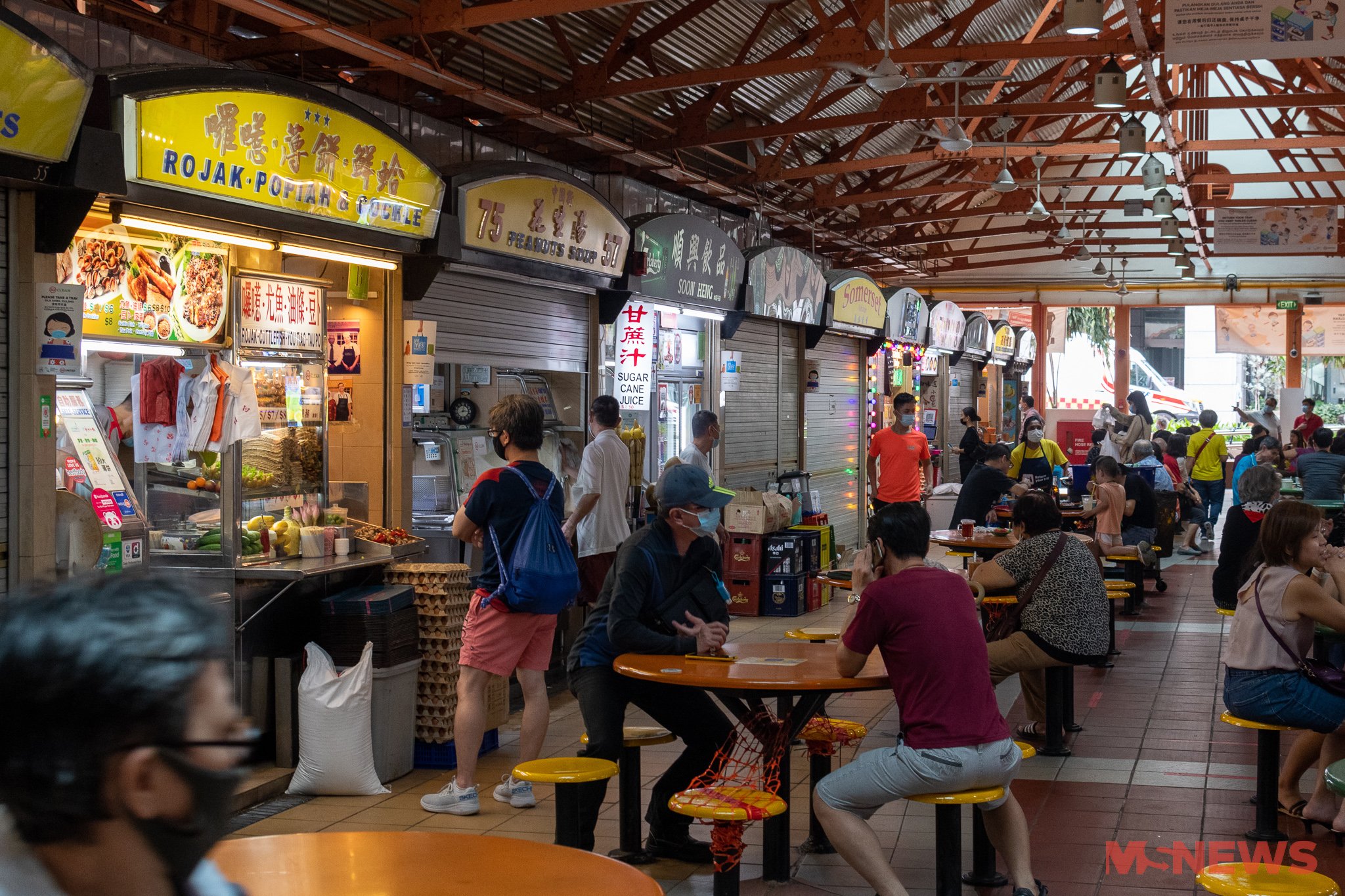 But he warned that the cluster is “potentially huge” and urged Singaporeans to be cautious.

Speaking at a media event on Wednesday (14 Jul), Mr Ong assured that dining in will still be allowed in groups of up to 5. The rule had only just kicked in on Monday (12 Jul) as community cases stabilised.

Mr Ong explained that the authorities had thought long and hard about changing the restrictions.

Eventually, they decided to maintain it since the new rule had just started and Singapore now has a much higher vaccination rate than before, which makes us more resilient.

According to Channel NewsAsia (CNA), over 70% of the population have taken 1 dose and over 40% have been fully inoculated under the national programme.

Though there won’t be a reversal in eased restrictions, Mr Ong forewarned that the KTV cluster is potentially huge.

Although rules are relaxed, he said that it does not mean residents should go out and meet 5 people all the time.

Given the current situation, Singaporeans should

“Exercise restraint, exercise caution, meet people only when you have to, meet with your family, the same old friends”.

Mr Ong also continued to urge all KTV patrons or those who have interacted with hostesses to come forward and get tested.

He also noted that some KTV lounges were breaching the law by allowing singing and hostess services. Police will take “very firm action” against them, reported CNA.

Abide by rules to keep our community safe

After months of constantly changing restrictions, Singapore is finally moving towards our ‘new normal’.

But the growing KTV cluster is a cautionary tale on how we should not take positive situations for granted.

So even as we are given more freedom, do exercise restraint and abide by the rules to keep our community safe.