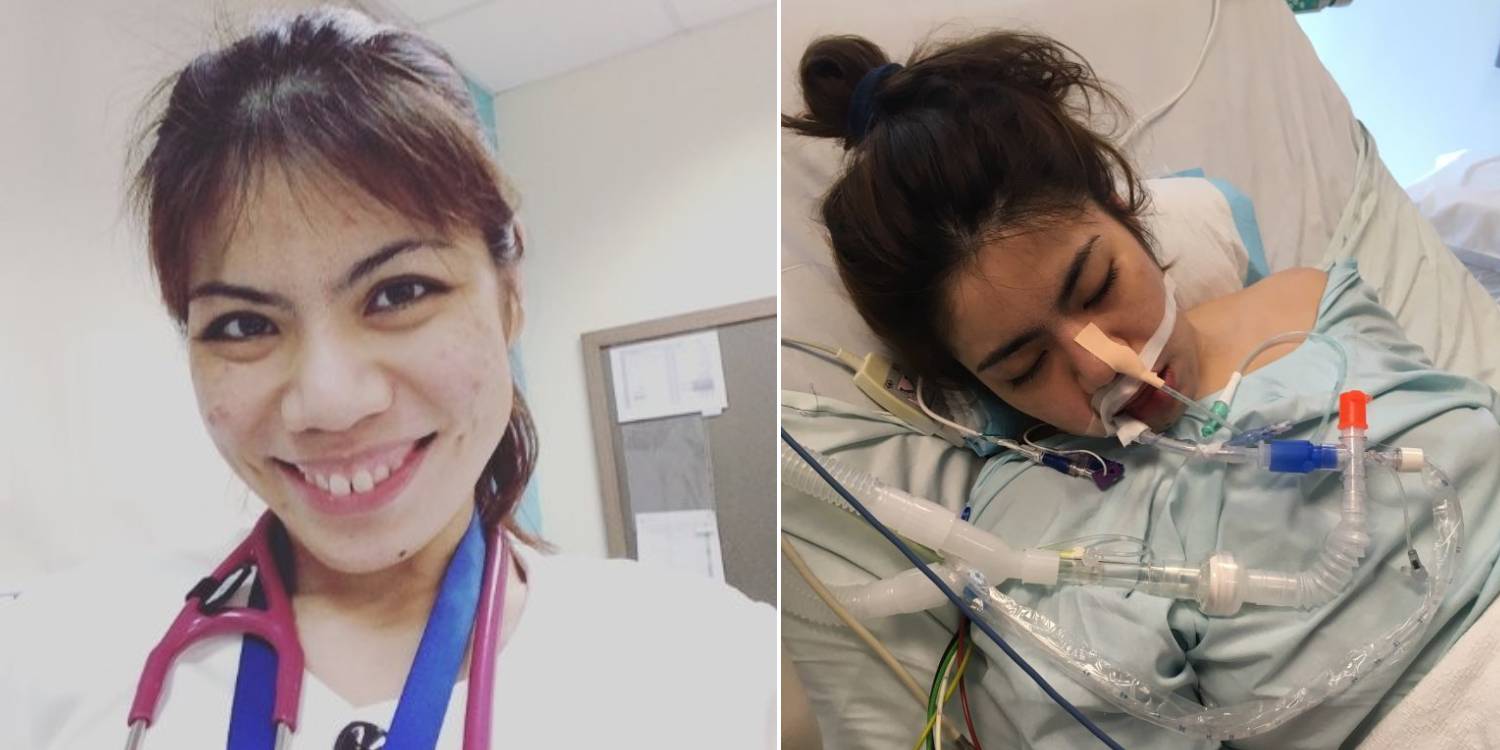 She first started having symptoms in 2013.

It is often an adverse and difficult situation when your loved one or family member becomes sick. Not only do they require constant care, but medical bills also start to add up.

After 8 years of battling a rare form of epilepsy, a 34-year-old doctor, Serene Tan, passed away peacefully on 9 Aug, National Day.

It’s a tale of ups and downs, as her husband, Lu Zhengping (transliterated from Chinese) told Lianhe Wanbao.

Read more about the heartrending story below.

Doctor first had symptoms of frontal lobe epilepsy in 2013

Ms Tan was a doctor at various public hospitals and polyclinics. 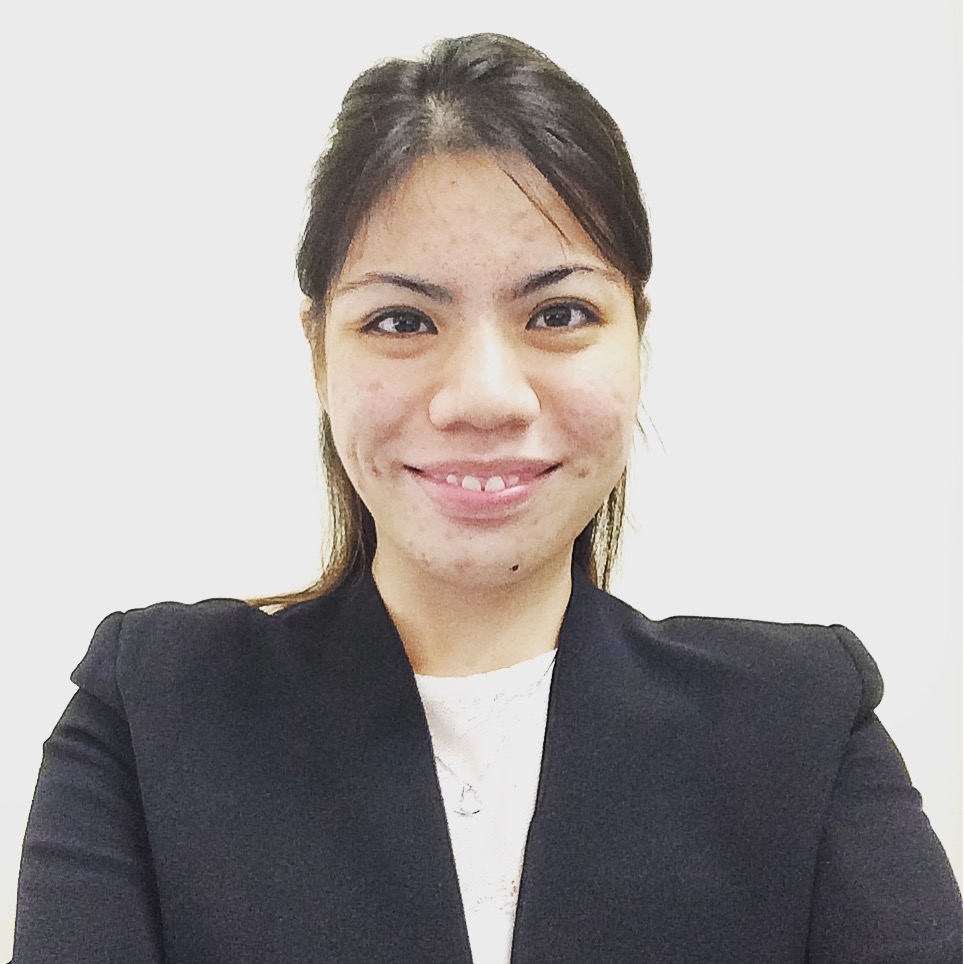 Then she started feeling dizziness on various occasions in 2013.

Ms Tan was diagnosed with frontal lobe epilepsy, which causes seizures. According to Mr Lu, doctors told him that only around 1% of epilepsy patients have it.

They also called it difficult to treat due to its rarity.

That said, her condition actually improved in 2017, at which point they got married.

However, in 2019, Ms Tan’s condition deteriorated again, leaving her “bedbound and withdrawn”, being unable to walk or do simple tasks without assistance.

Not only was she unable to return to work, but Mr Lu also had to cover all costs as a freelance writer. The instability of his work and his wife’s condition meant he needed help.

As a result, Mr Lu had to set up fundraisers on Give.Asia to cover the rising medical costs in both 2017 and 2019. 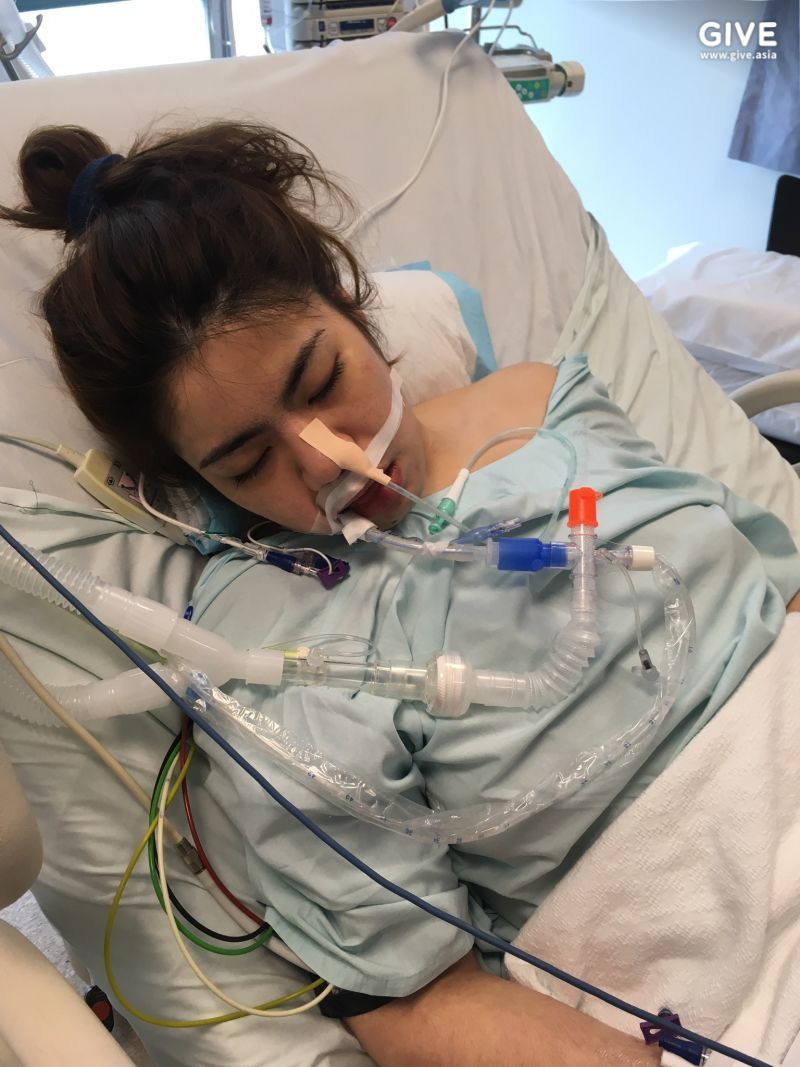 Last text was for him to sing her favourite song

Mr Lu told Lianhe Wanbao that her last text to him was to sing her favourite song, ‘People In Love’ (天下有情人) by Wakin Chau and Chyi Yu.

“I’m ready and waiting for you”, was included in the text.

Several times a week, Ms Tan would have seizures, and her body was getting weaker, but she remained lucid, Mr Lu said.

Before she left on National Day, he held and coaxed her to sleep — it was the last time they slept on the same bed together.

She passed peacefully in her sleep that night. He also said,

I believe she is waiting for me in Heaven.

To see the relationship end this way is nothing short of heartbreaking, even though there were signs of promise for a time.

We can’t even begin to imagine how Mr Lu must be feeling now.

However, we’re also glad that they managed to spend their final days and weeks together.

Hopefully Ms Tan is at eternal rest now, and we offer Mr Lu and her family our condolences.