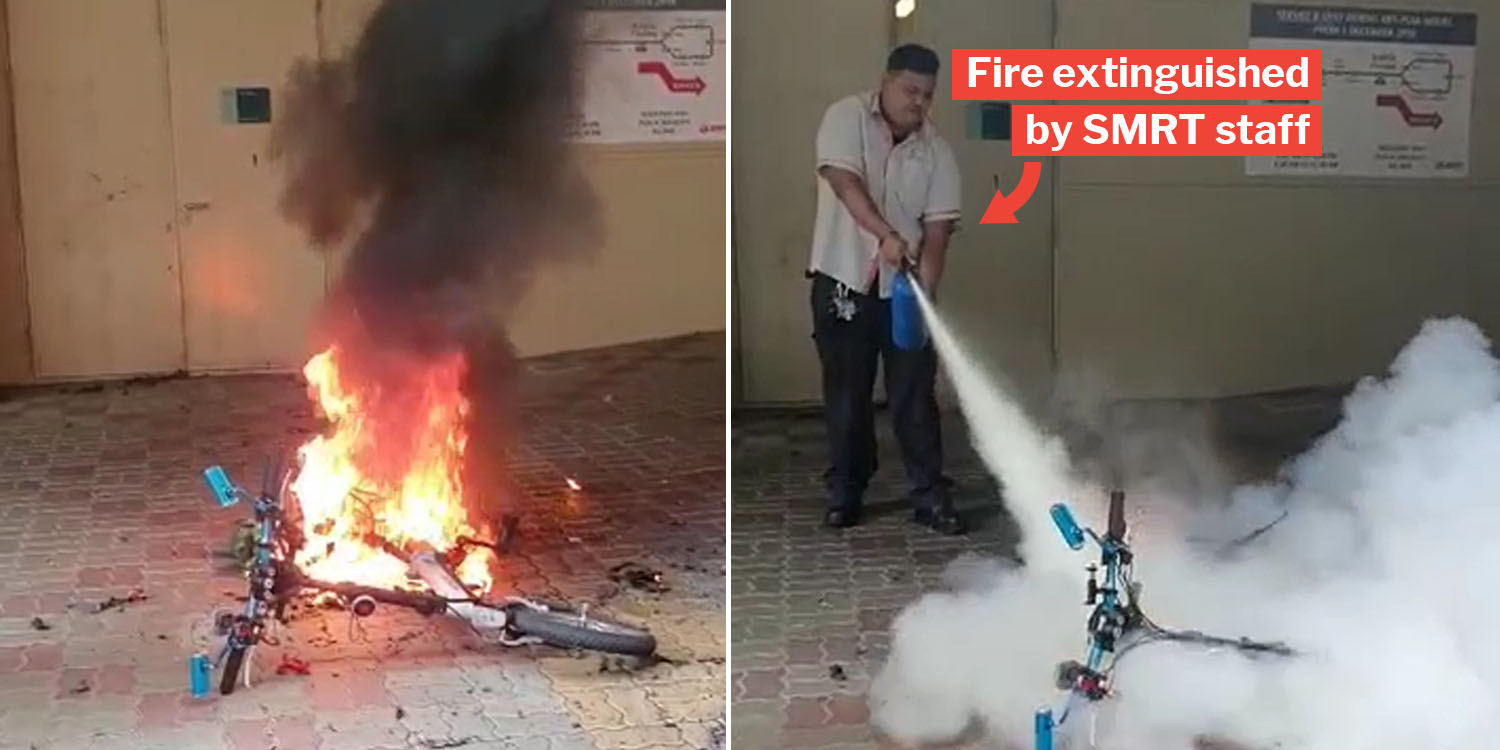 From Jan-Sep 2019, Singapore saw over 73 fires involving personal mobility devices (PMDs). While 2019 is now over, PMD fires are still showing no signs of slowing down. 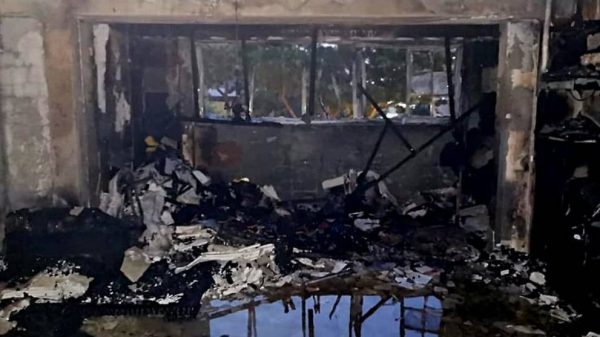 On Friday (3 Jan), a video was shared on the All Singapore Stuff Facebook group, showing what seems like an electronic bike (e-bike) bursting into flame outside Choa Chu Kang MRT. 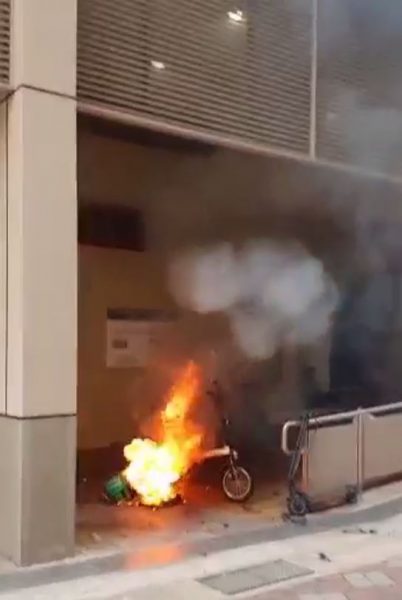 In the video, the rear of what seems like an e-bike can be seen engulfed in flames. 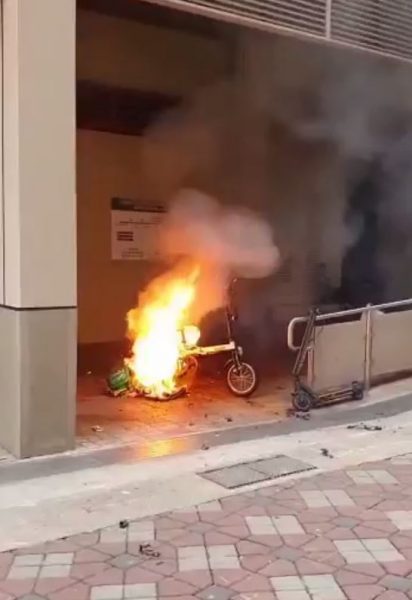 Mini explosions akin to firecrackers can also be heard coming from the mobility device which had a GrabFood delivery bag attached to it. 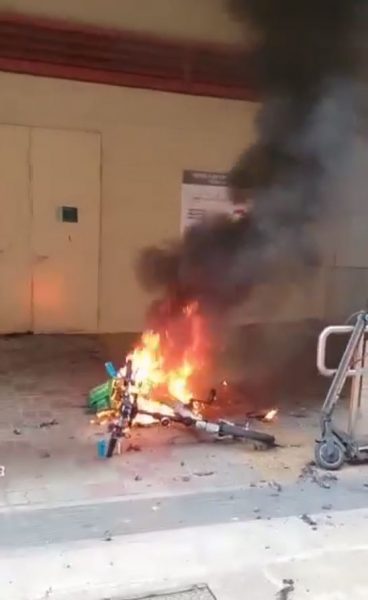 Based on the surroundings, the fire happened outside Choa Chua Kang MRT, next to Lot 1 shopping centre. 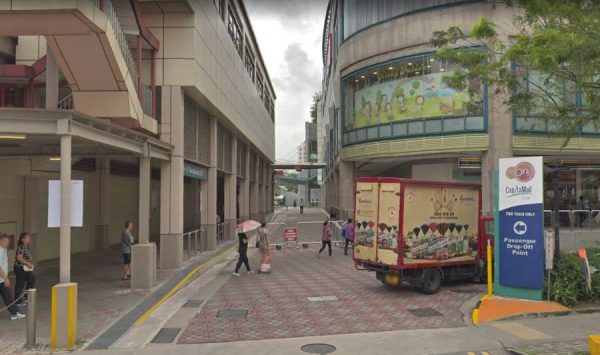 Throughout the clip, men – presumably passers-by – can be heard shouting frantically for the owner of the e-bike.

The owner later arrived at the scene where he was informed that his battery had caught fire.

Halfway through the video, an SMRT staff appeared from a room behind the PMD and return seconds later with a fire extinguisher in hand. 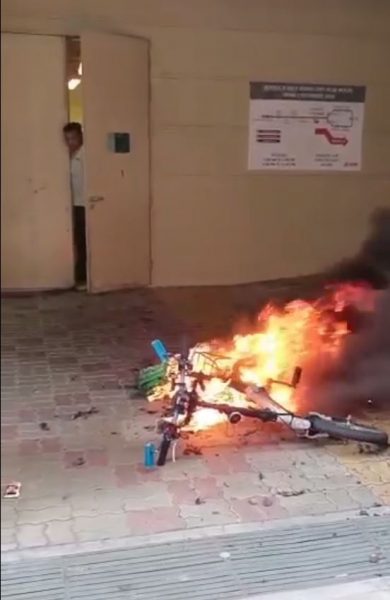 The flame was extinguished within seconds after being doused with a generous amount of smouldering agent. 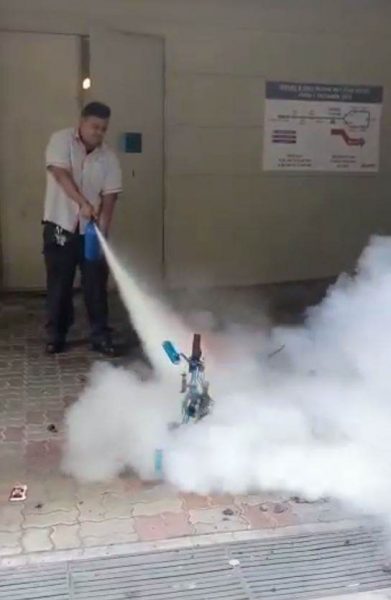 E-bike that burst into flames could have been zhng-ed

According to SG Road Vigilante, the e-bike that caught fire was from a brand called Mobot. 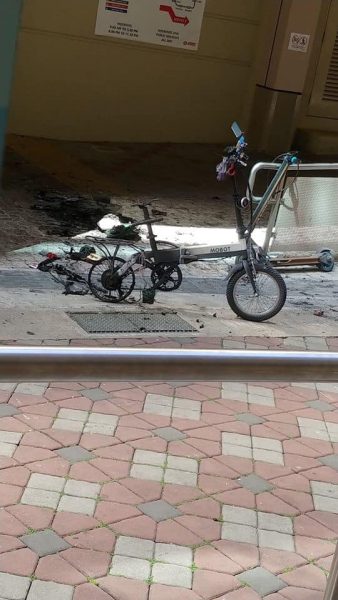 However, a Mobot representative posted on Facebook that the fire happened at the rear of the e-bike which isn’t where the authorised battery is installed.

Instead, there was apparently an external battery with wires dangling left in its wake, which suggest that the e-bike could have been modified with an unauthorised battery. 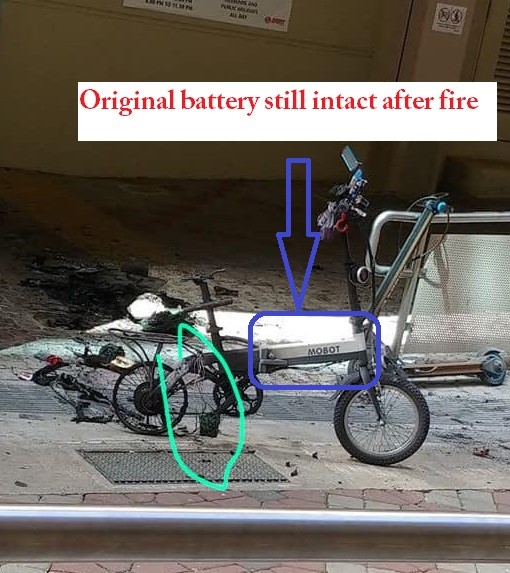 The original battery, housed in the frame, did not show any signs of damage, according to the Mobot representative. 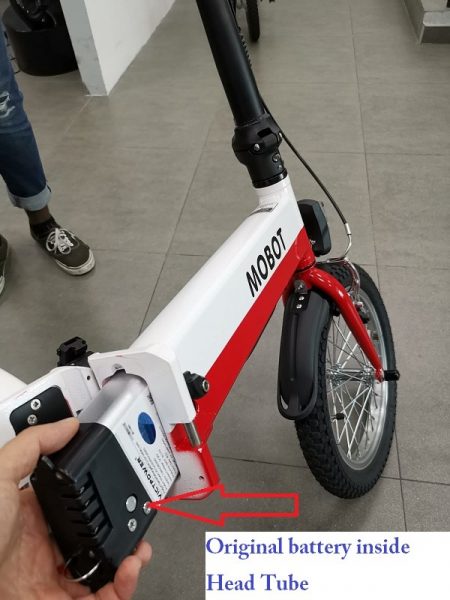 Here are some PMD safety tips courtesy of the SCDF, one of which urging users to not “tamper, modify or attempt to repair” a PMD by themselves. 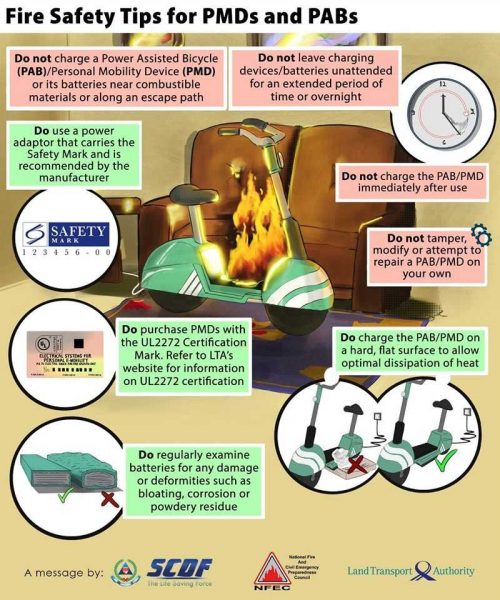 Kudos to the brave SMRT staff

Kudos to the heroic SMRT staff who helped extinguish the fire.

Perhaps this is a timely reminder for PMD users to not to zhng their devices on their own.

We hope nobody was injured during this unfortunate incident.