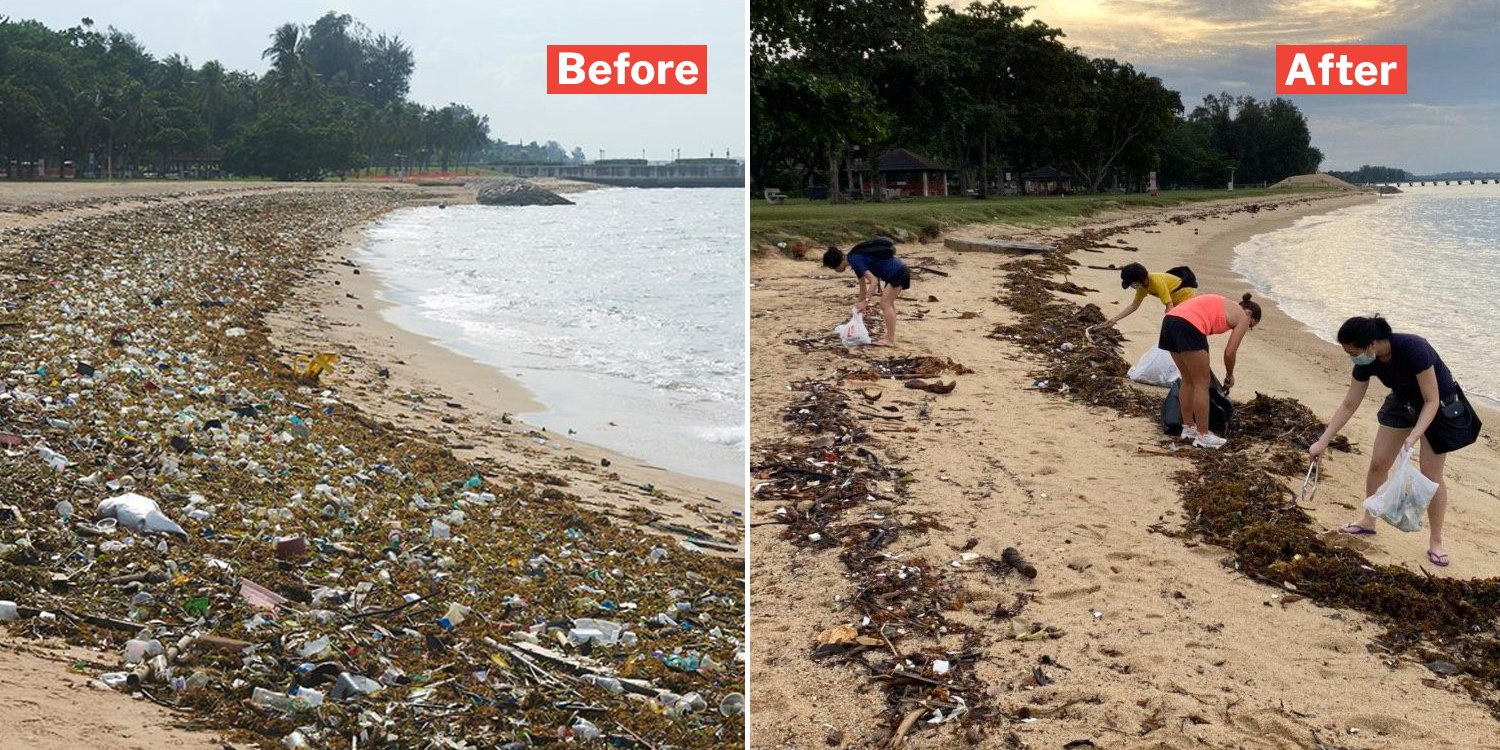 July has literally been a ‘whirlwind’ of a month for Singapore. Opening up with GE2020 and weeks of sweater weather and heavy downpours, Singaporeans have been through their fair share of rain and shine.

With the dust of the elections and cabinet reshuffling gradually settling, something else has been ‘settling’ on our beaches too.

On Tuesday (28 Jul), a netizen was walking along East Coast Park (ECP) when he discovered heaps of garbage along the beach, apparently as a result of the monsoon season. 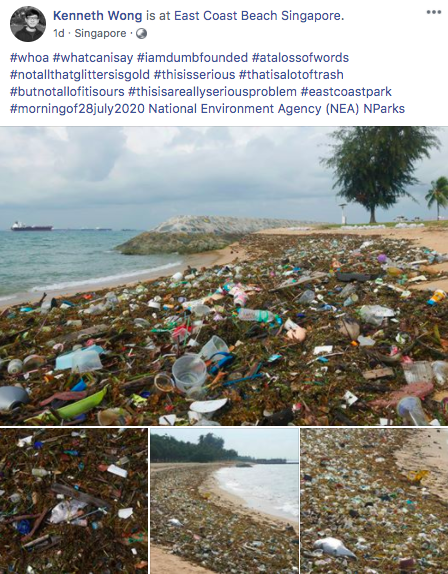 Lining the coasts of the seas were trash and plastic of all sorts, from empty bottles to dabao containers. 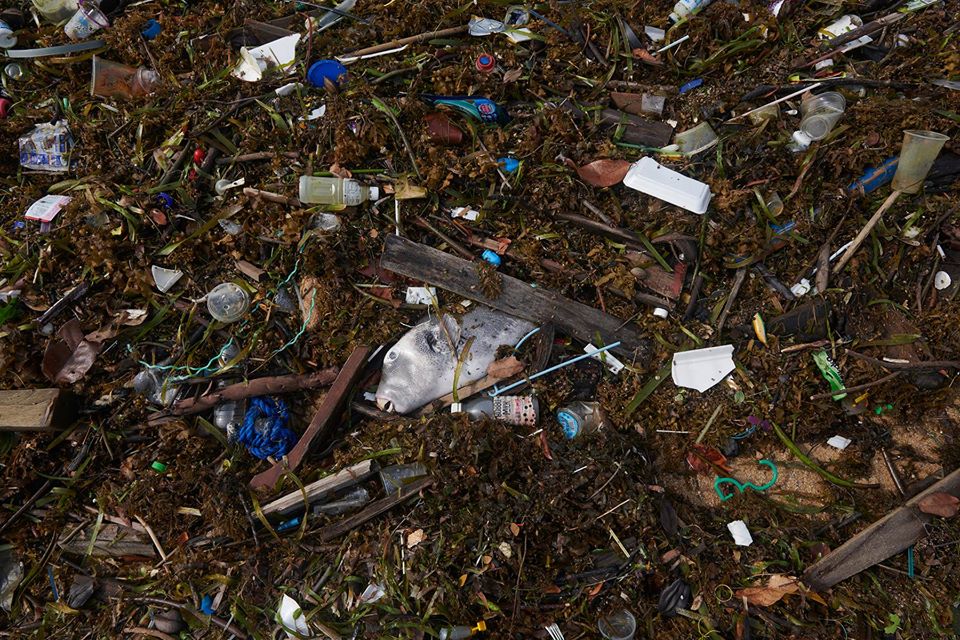 Dead fish also seem to turn up amidst the heap of rubbish. 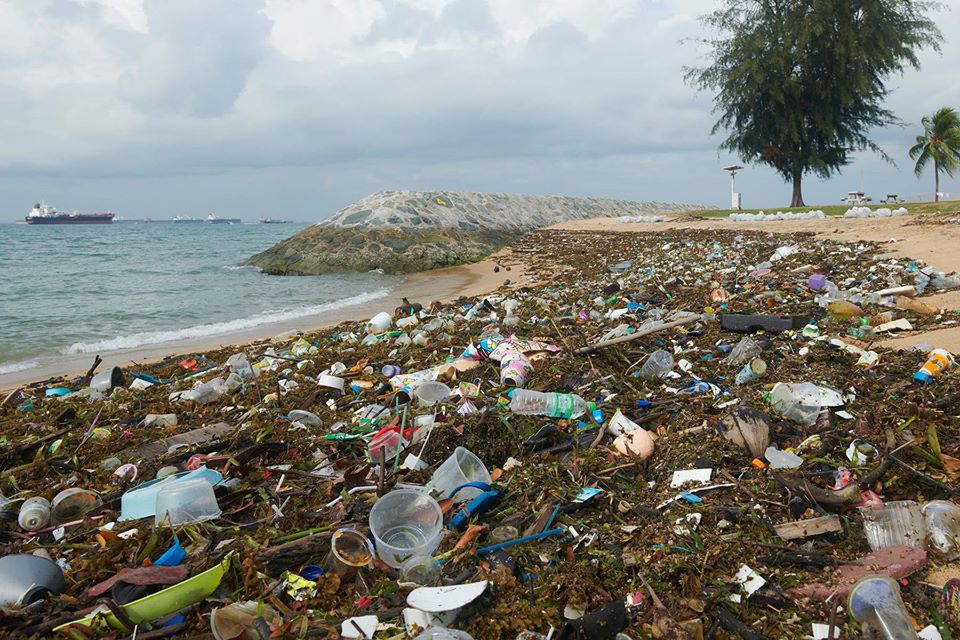 The pile of rubbish stretched for quite the distance, as seen in this picture. 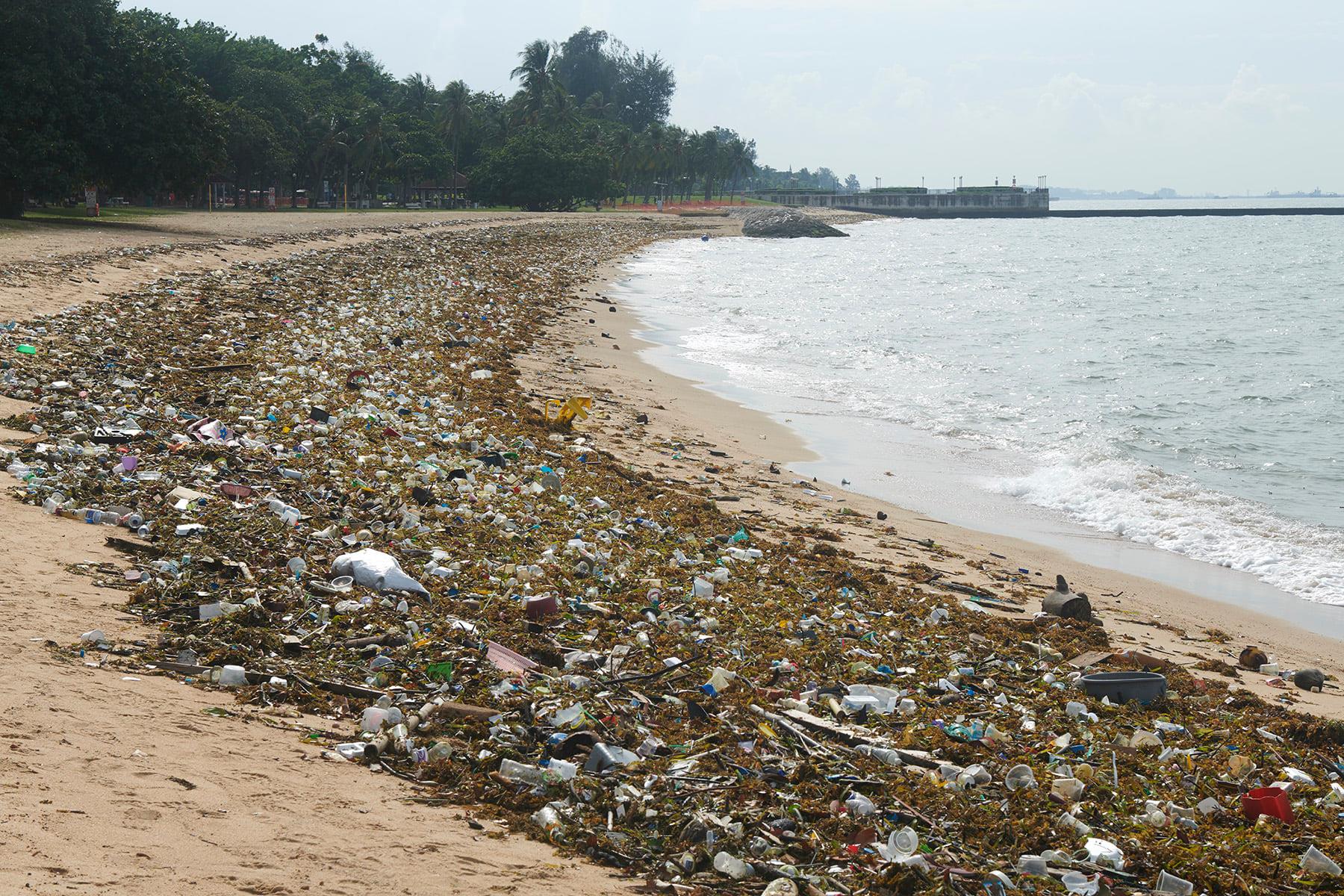 Netizens surmise where it comes from

What ensued in the comments section was also an attempt to derive the source of the garbage. 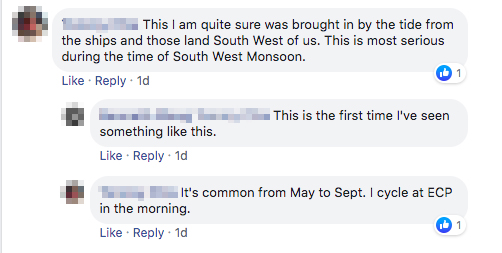 Some claimed that the trash was brought in by the South West Monsoon tides.

While the residents of East Coast awaits their ‘East Coast Together plan’, Singaporeans have come up with the Best East Coast Cleanup Plan. 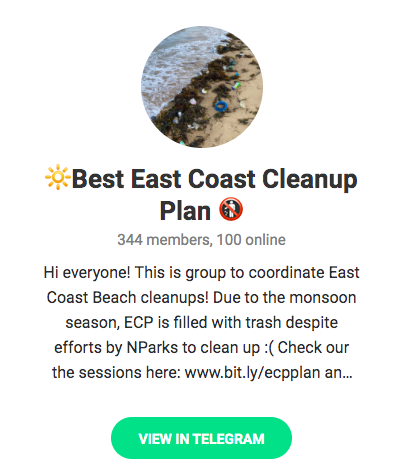 Taking the form of both a Telegram group and Google Docs proposal, the #EastCoastBeachPlan! is a ground-up initiative that gives anyone a platform to organize cleanups.

Thanks to volunteers, the situation looked a lot better, based on this picture shared on Wednesday (29 Jul) evening. With tongs in hand, individuals combed through the trash, picking up plastic objects. 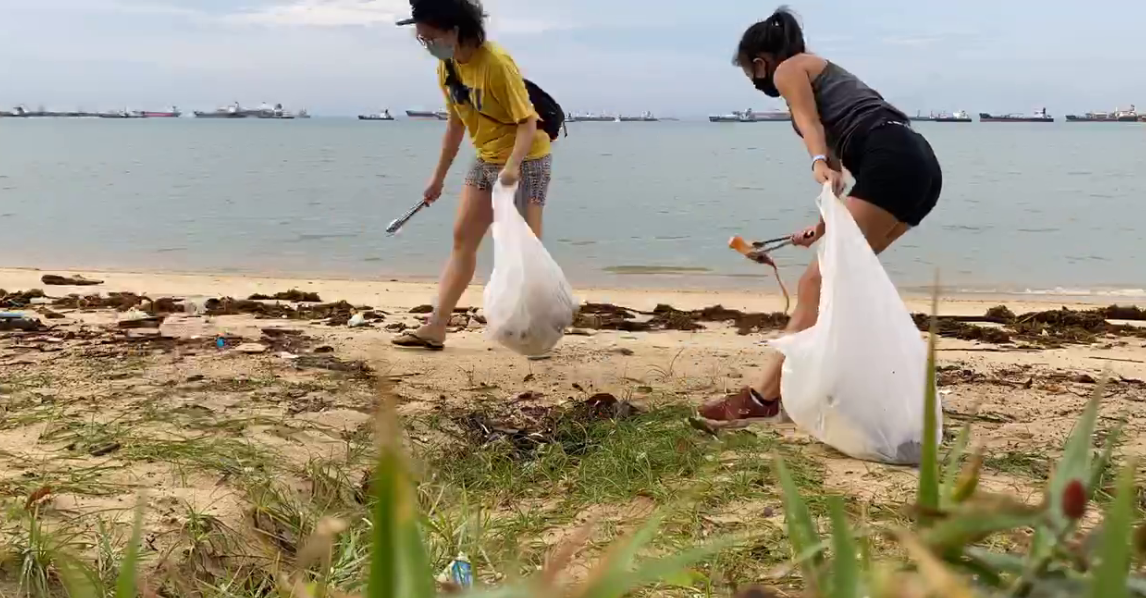 Those participating in cleanup initiatives have to keep to groups of 5 and maintain a 1-metre distance from one another at all times. Remember to bring your own tongs and masks as well.

The goal is to reduce plastic pollution entering Singapore’s oceans. Everyone is welcomed to organize a session by adding their name and suggesting timing to the timetable in the Google Docs.

Important to look out for the environment too

While Singapore continues to weather out the storms of the pandemic, it is also important to look out for our immediate environment as well.

Everyone has a part to play and take responsibility for making the country a greener place to live in. The effects of the Southwest monsoon is just another storm that S’poreans will ride out together. 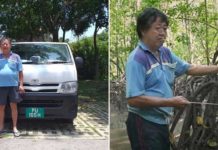