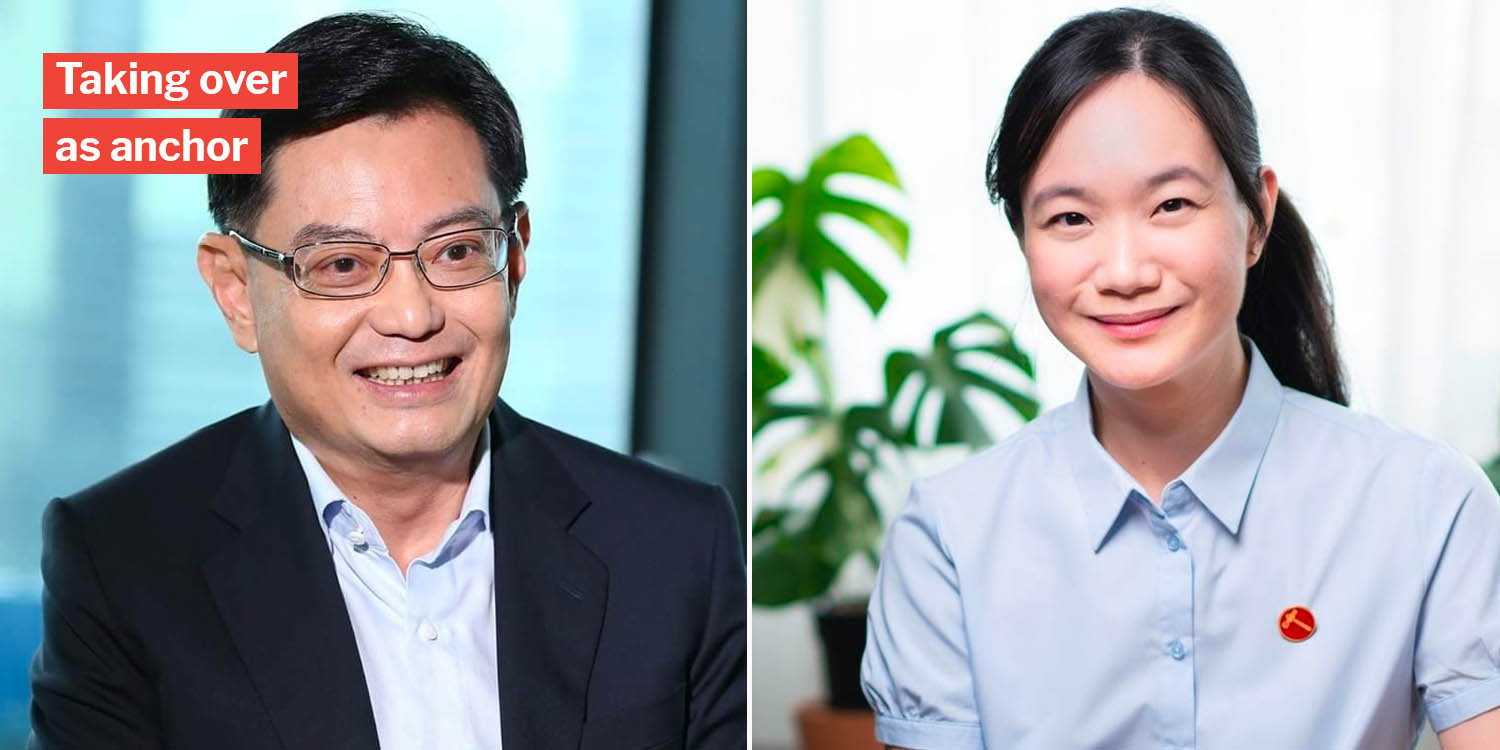 Despite the slew of candidates unveiled by the multiple political parties over the past few days, it largely remained a mystery who will be contesting East Coast Group Representation Constituency (GRC), both from the People’s Action Party (PAP) and the opposition parties.

Answers to that were unveiled at around 12pm on Tuesday (30 Jun) when Channel NewsAsia (CNA) announced the candidates seen at St. Anthony’s Canossian Primary School, the nomination centre for East Coast GRC.

Here are the PAP candidates for East Coast GRC:

The Workers’ Party slate of candidates is completely different from those who contested the GRC back in 2015, and is led by 33-year-old Nicole Seah, the golden girl of GE2011.

East Coast GRC has been under the PAP since its foundation, but has been hotly contested by the WP over the years.