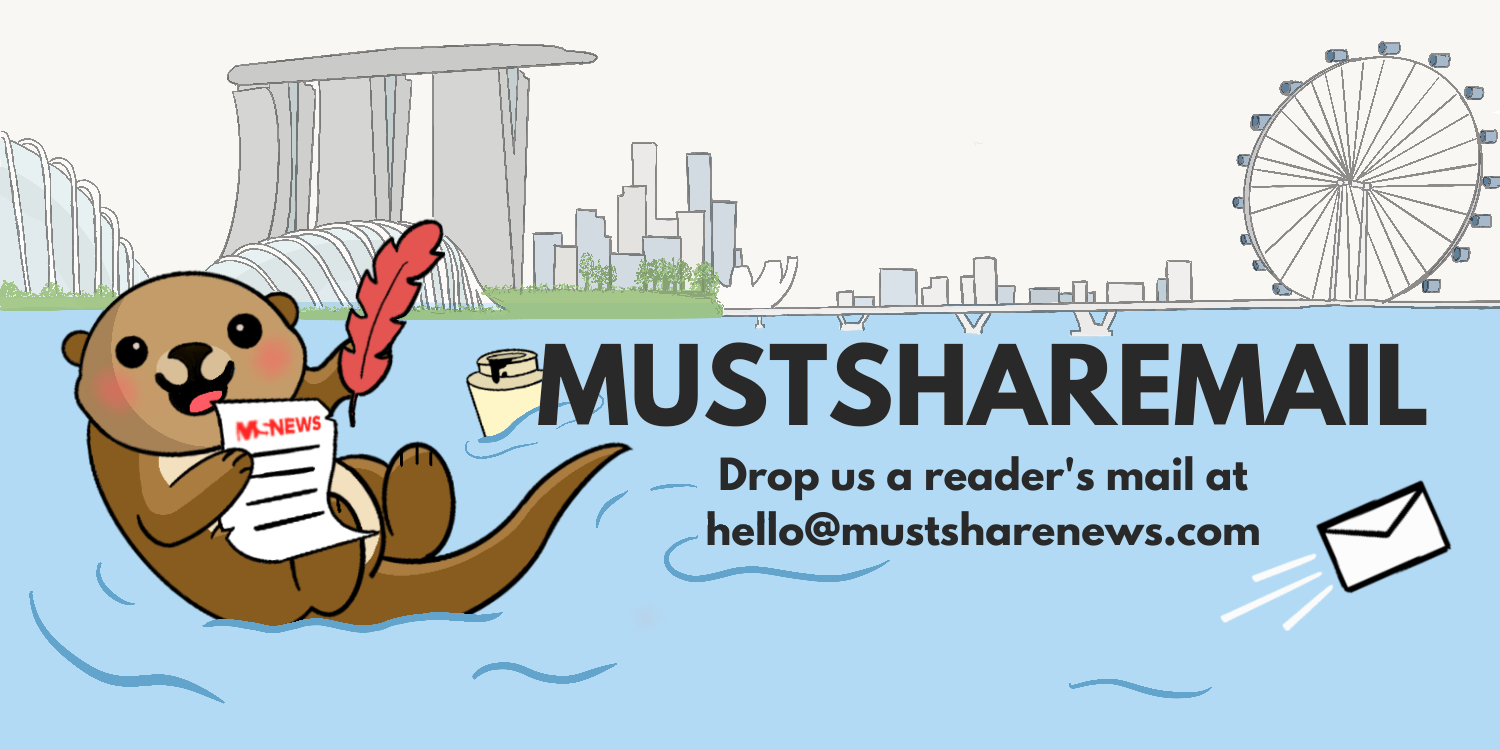 MustShareMail: Those Infected In KTV Cluster Should Pay For Their Own Medical Costs

We law-abiding Singapore Citizens were happy and eager towards normalcy in life in late June 2021 when we were suddenly hit by a spike in Covid-19 cases, first from KTV lounges that pivoted to F&B outlets during this pandemic.

Law Minister K Shanmugam explained in Parliament on 26 Jul what was done by various agencies, such as arrests of social hostesses, etc.

He also explained that action will be taken against those pivoted businesses for contravening the terms and conditions.

Sadly, I didn’t hear whether he said any prosecution will be carried out against the sponsors who falsely declared when applying Short-Term Visit Passes for their so-called girlfriends, some of whom got in through the Familial Ties Lane though these sponsors are legally married or have submitted multiple applications for the same social hostess.

I would humbly urge our Government to ensure that those pivoted businesses that were given the 50K grant for renovations and caught violating the terms and conditions be instructed to return the Government Grant and revoke their business operating licenses.

Those who are unable to pay the Government should receive a Court Order to auction off whatever is found within the premises and recover back what was given using obliging and compliant taxpayers monies.

Finally, in Parliament, one elected MP (Xie Yao Quan) proposed that those confirmed to have gotten infected via the KTV cluster be asked to pay their own medical costs.

I wholeheartedly agree with his proposal so that a stringent message be out across that “one has to pay for his/her own sins, not the State”.

30% of the costs paid by these sinners should be channelled to the Covid-19 Relief Fund to help those innocent patients caught in the crossfire of infections.

Editor’s note: This letter was submitted to us on 27 Jul. Health Minister Ong Ye Kung has since said that the Government will not ask that those in the KTV cluster pay their own bills.

Enterprise Singapore and the Ministry of Trade and Industry (MTI) have also said that they reserve the right to recover grants from errant nightlife operators who’ve converted to other businesses.

However, we are preserving the letter in its entirety so that the reader’s opinions can still be heard.