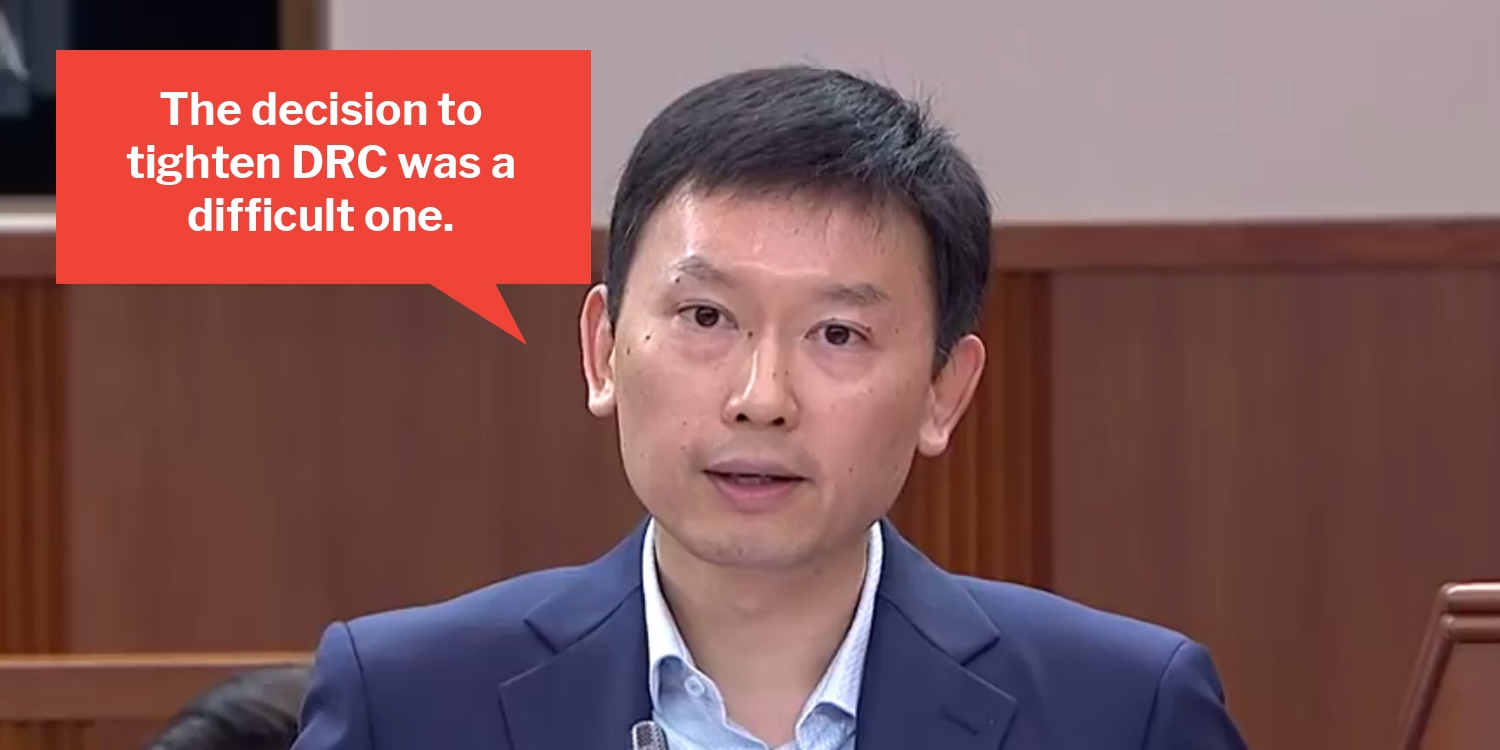 Senior Minister of State for Trade and Industry Chee Hong Tat said in Parliament on Tuesday (26 Jan) that reducing the quota on foreign workers in Singapore will help to protect local jobs.

He was addressing concerns by local companies regarding the lowering of the Dependency Ratio Ceiling (DRC).

During the 2019 budget speech 2 weeks ago, Finance Minister Heng Swee Keat announced that the government will be lowering the DRC for the service industry in two phases:

The DRC refers to the maximum number of foreign workers a company can employ for every full-time Singaporean staff it hires.

Several Members of Parliament have since raised questions about the policy. Many highlighted the fact that this move will raise costs for service industry companies that are already facing a labour crunch.

A difficult decision to make

In response, Mr Chee claimed that the government’s decision to raise the DRC was a “difficult” one.

We knew it would be painful for the affected companies, and we agonised over this…over our…discussions.

Despite this, the government went ahead with the decision as they wanted to tackle the problem before it “gets out of hand”.

In the past 3 years, the number of S Pass and work permit holders in the service industry has grown by around 34,000. Particularly, the increase in S Pass holders was the highest in 5 years.

He went on to quote a Lianhe Zaobao article, which stated that this is a worrying trend and may affect the employment opportunities of local workers, leading to “socio-political problems” seen in other countries.

Instead of relying too much on foreign workers, he hopes that service industry companies will invest more in technology that will improve productivity and reexamine their operational processes.

Mr Chee’s speech has received a slew of comments from Facebook netizens.

One netizen felt that the government’s new policy will not help Singaporeans secure management positions.

Another netizen expressed concerns over the tightening of job permits that many Singaporeans are unwilling to take up.

Some netizens felt that the tightening of the DRC may be a sign that elections are just around the corner.

After all, the register of electors was opened to the public on Tuesday for inspection.

Is this a sign that the elections are upon us? Let us know down below.