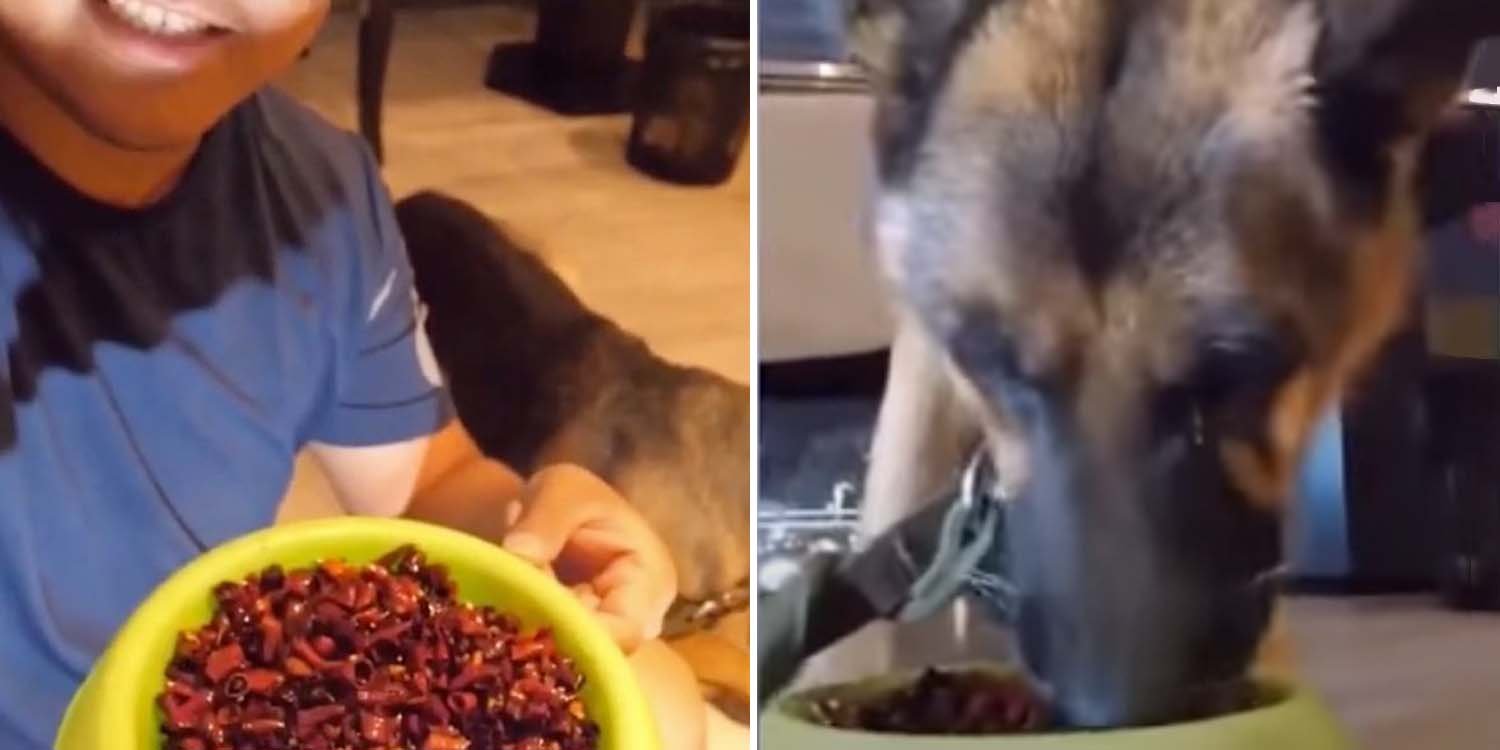 Over the years, we have seen many netizens do bizarre things to gain clout online.

However, harmless social media trends can quickly turn south when people don’t carefully think about what they are doing.

Recently on Miaopai, a Chinese version of TikTok, a new worrying social media trend has emerged.

The trend sees netizens feeding unusual food items to their dogs. However, one owner seems to have crossed the line when he fed his dog chicken with Sichuan chilli called Laziji (辣子鸡). 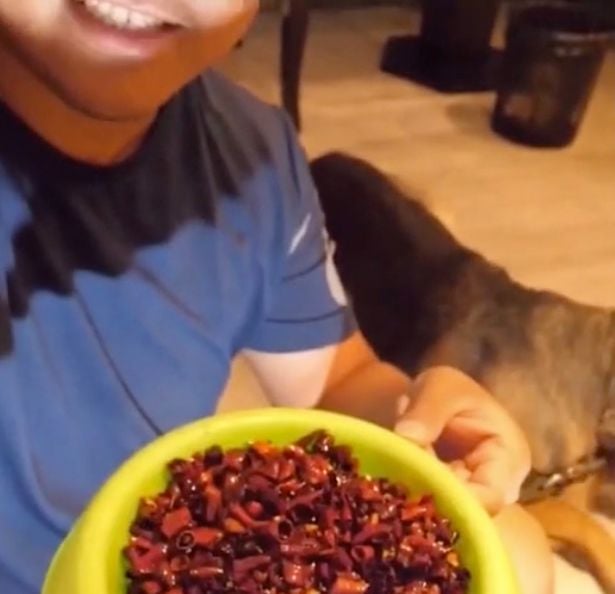 In the video, the German Shepherd teared while eating the spicy chicken.

At the start of the video, the German Shepherd owner is seen holding a bowl filled with Sichuan chilli.

He announces that he is going to let his dog “experience the Chongqing flavour” by feeding him Laziji, a dish known for being extremely spicy.

As the unassuming dog digs in, the owner even comments that the dog is enjoying the meal a lot. 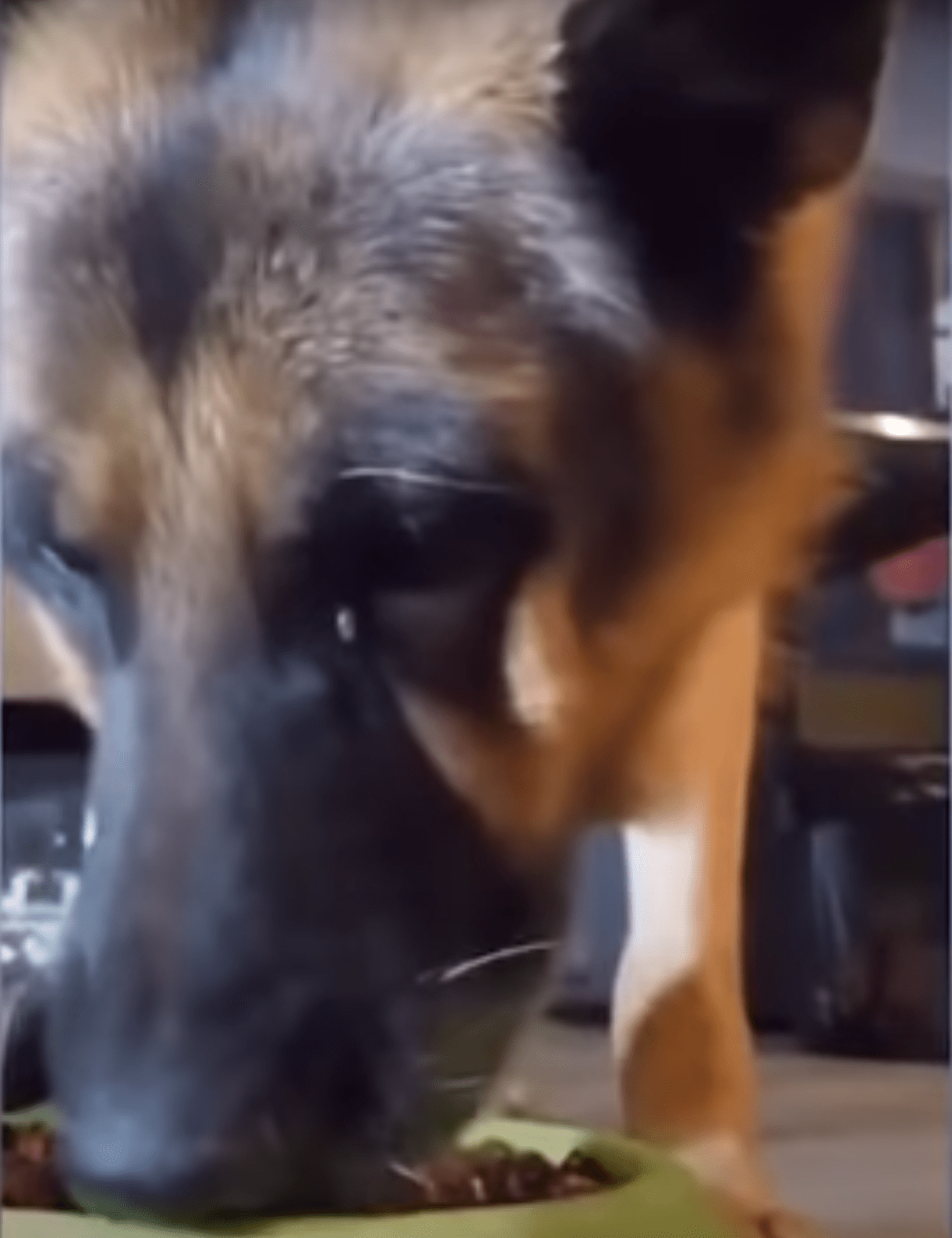 Soon, tears can be seen falling from the corner of the German Shepherd’s eyes as he continues eating.

At the end of the video, the owner even proudly exclaims that his dog finished all the chilli.

The footage of the dog being fed chilli chicken quickly went viral as netizens were enraged by the owner’s actions.

Many felt that what he did was very cruel.

Dogs should not be fed chilli, said this netizen.

Many others urged him to stop feeding such things to his dog and that such an act was akin to abuse.

This netizen also pointed out that one should not use dogs just to gain followers on social media.

The video of the German Shepherd being fed chilli chicken is part of a worrying trend emerging on the Miaopai app in China.

As part of the trend, Chinese dog owners have been feeding their pets odd and unusual foods.

In another disturbing video, an owner fed his husky popping candy, forcing the dog’s mouth close. 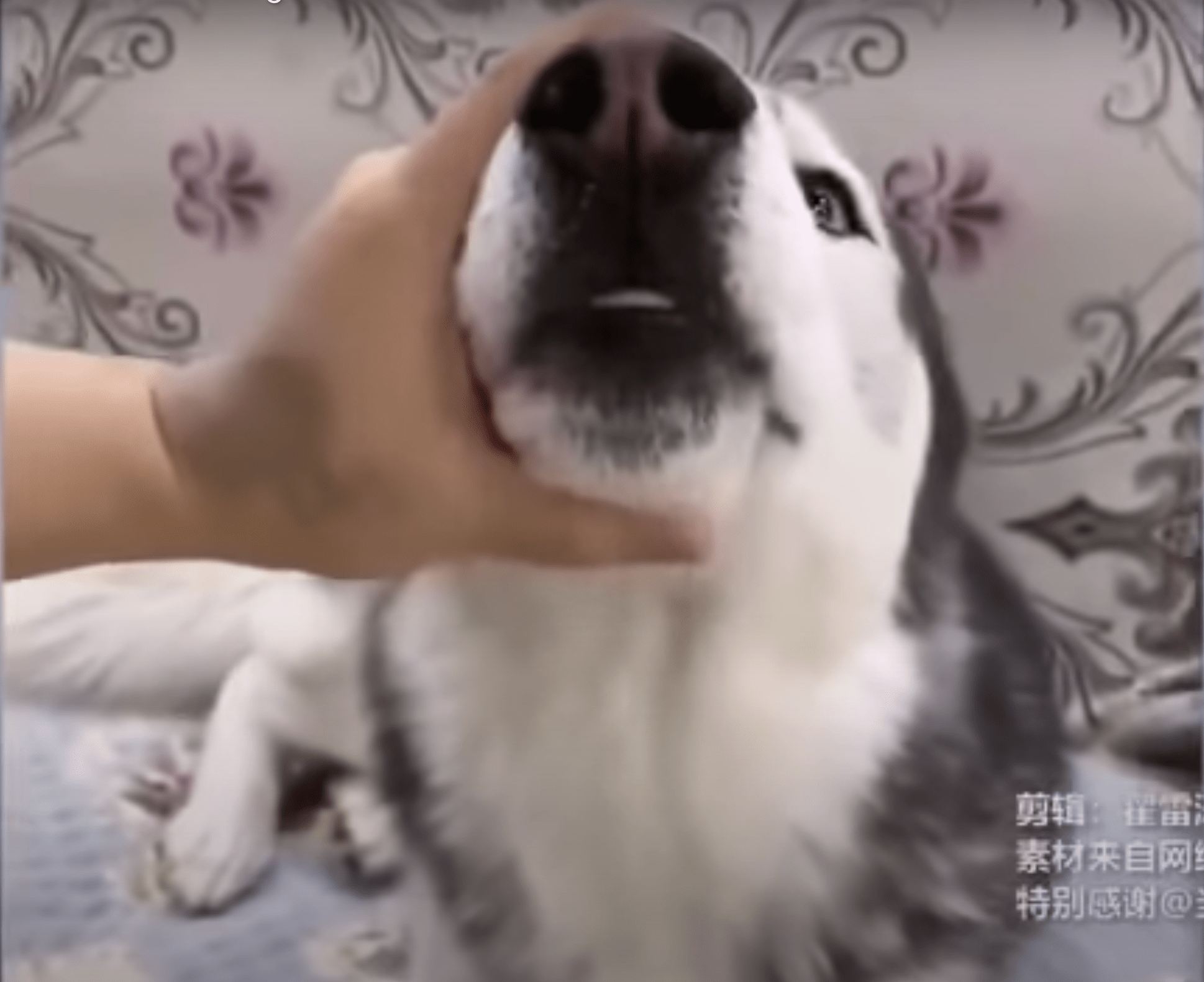 Do not feed dogs spicy foods

Although these owners’ abuse of their dogs might not appear to be as clear-cut as other cases, it does not make it any less cruel.

Spicy foods can be toxic for dogs, causing painful stomach problems for them.

Knowingly feeding them food that aren’t suitable for their consumption is abuse.

We hope the attention these cases have been getting will put a stop to the worrying social media trend.

After all, dog’s lives are definitely not to be used to gain clout online.