Just last week, a GrabFood rider was caught on camera bagging a pair of shoes from a resident he had delivered food to.

On Wednesday (3 Jul), a video titled “Grabfood #grabtowel” surfaced onto YouTube, showing a GrabFood rider taking a blue towel from a clothing rack along a HDB corridor.

At the start of the video, a man dressed in a green GrabFood T-Shirt is seen strolling along a HDB corridor. 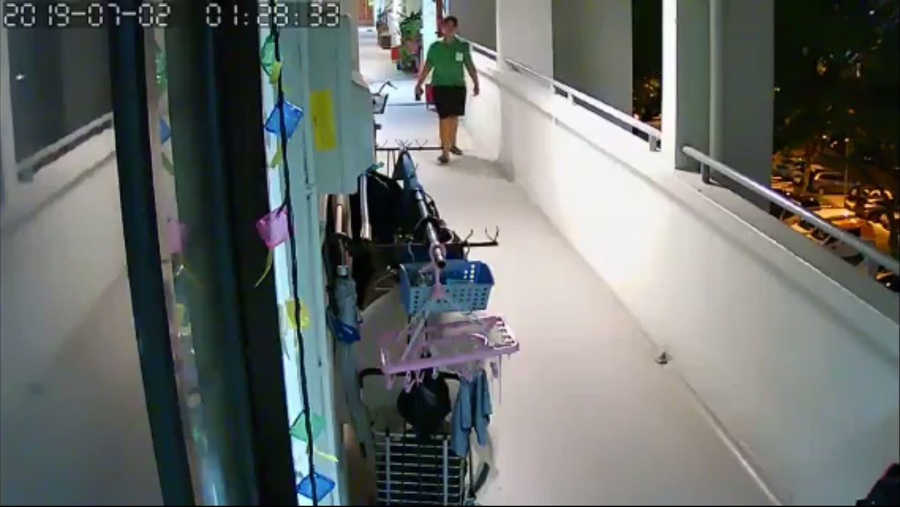 Eagle-eyed folks will notice the timestamp on the top left corner of the clip, which suggests that the incident took place on Tuesday (2 Jul) at around 1.30am.

The man slowly makes his way towards a clothing rack located directly under the CCTV. 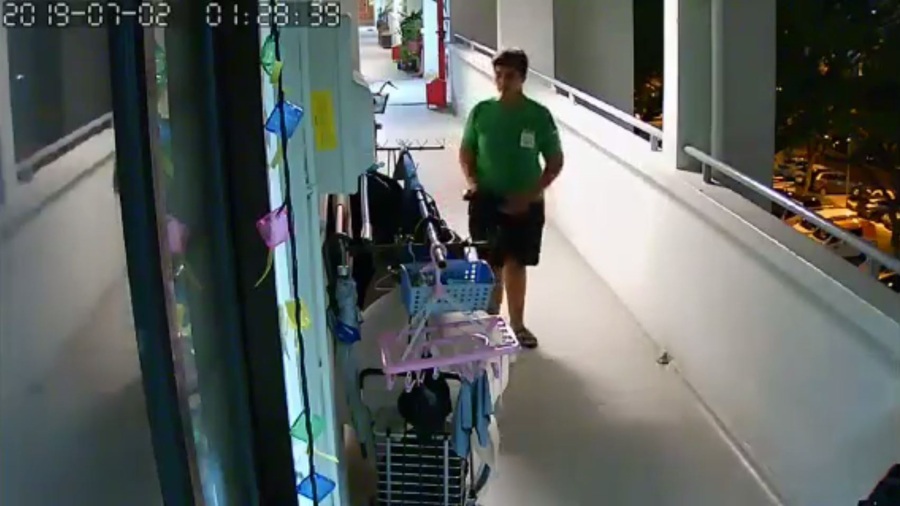 As he reaches the rack, the man pauses, surveys his surroundings and carefully removes the pegs attached to the blue towel. 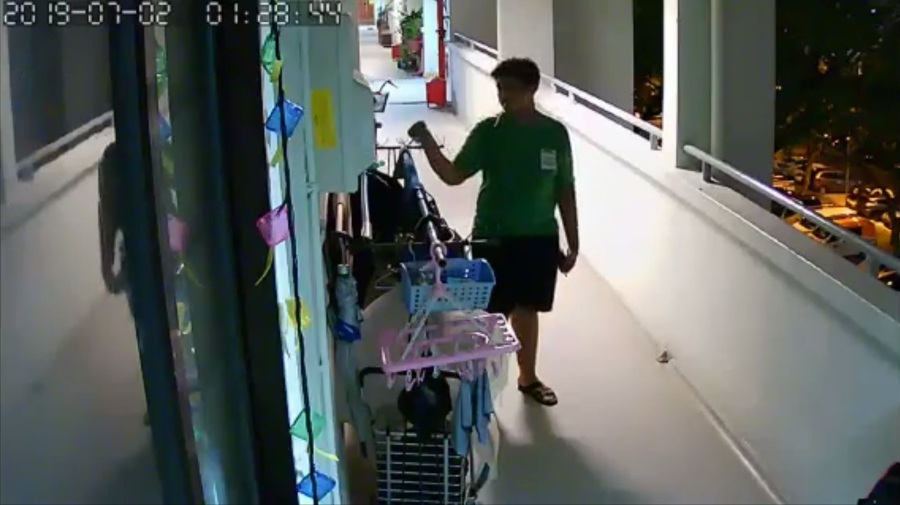 He inspects his surroundings once more before removing the towel in one swift motion.

Towel in hand, the man walks towards where he originally came from and turns right into what seems like a lift lobby. 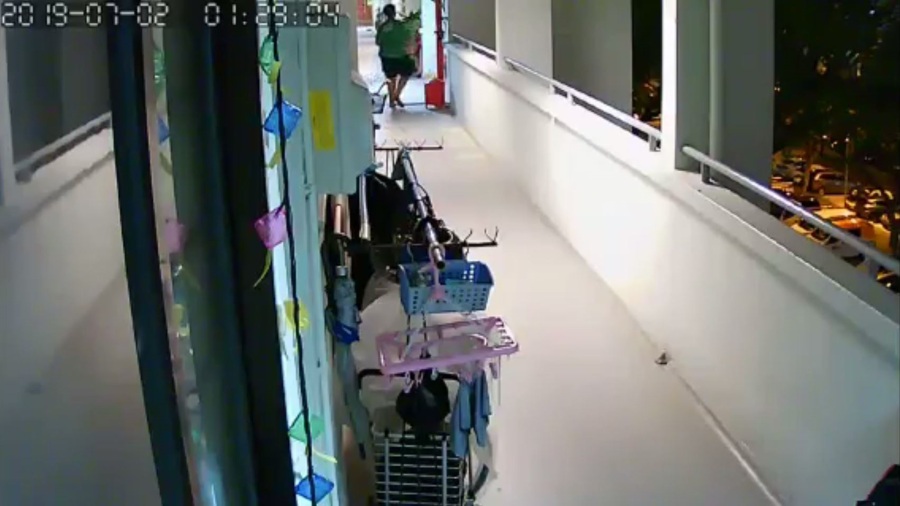 According to The Straits Times, Grab is aware of the incident and is currently “investigating the matter”.

Those found guilty of such behaviour will have their accounts banned.

Just last week, a video showing a GrabFood rider stealing a pair of shoes from his customer’s flat went viral. The rider’s account has since been suspended.

The need for stricter punishment?

Perhaps hanging clothes, and in this case, towels outside your flat isn’t such a good idea.

But with a rise in such cases, food delivery companies can perhaps implement stricter punishments which will hopefully deter their partners from engaging in these dishonest acts in the future.