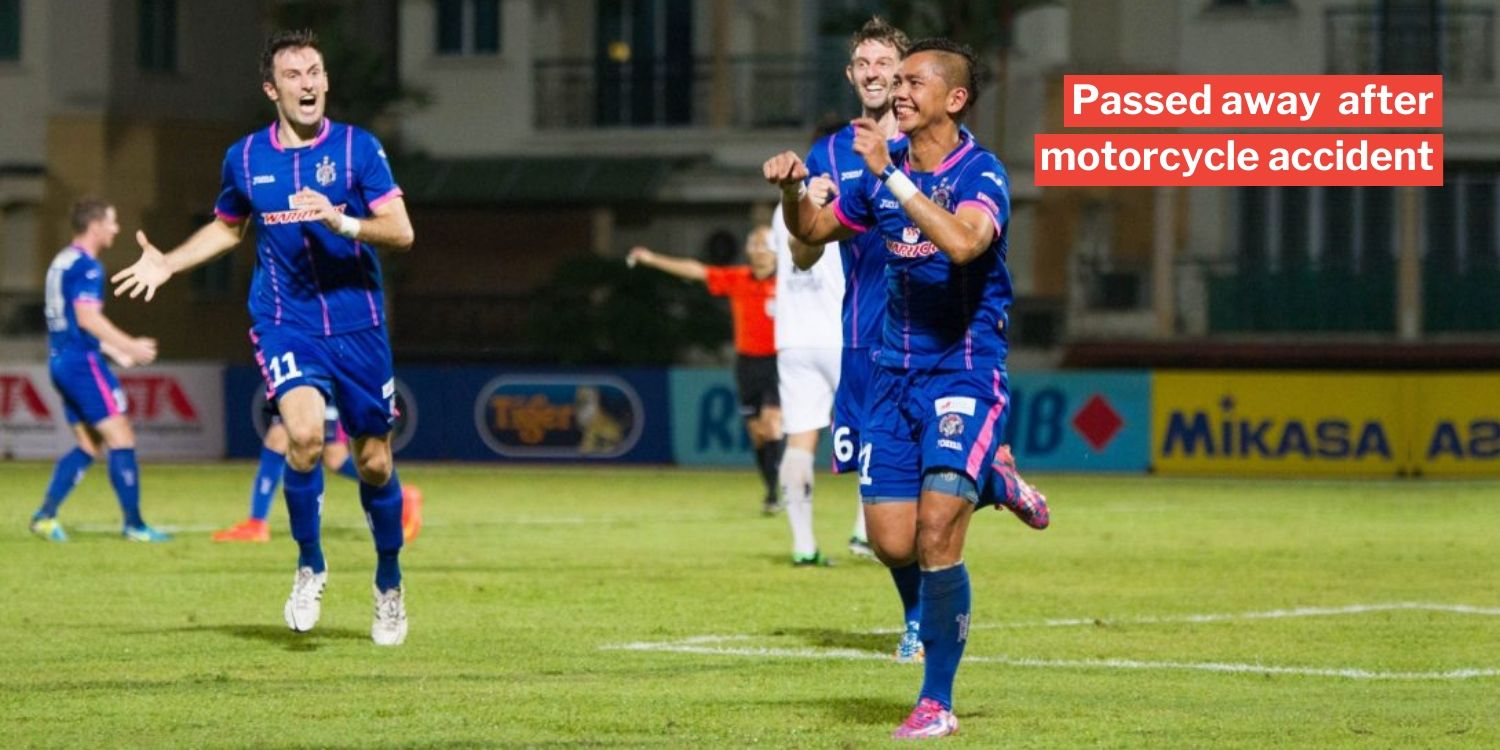 In the morning of 9 Jul, the downcast weather seemed apt as local football fans learnt of the passing of Hafiz Rahim. According to The Straits Times (ST), the former national team player passed away after a traffic accident in Tampines, where he had been riding his motorbike.

Hafiz Rahim was only 36 and leaves behind his wife and 3 children.

A warm & friendly presence in the local football community

Players who know Hafiz remember him as a warm and friendly figure.

Former teammate Hassan Sunny described him to ST as someone who was always positive and lively. Hassan adds that Hafiz “was like a brother” to him, which was why he broke down upon learning of Hafiz’s passing. 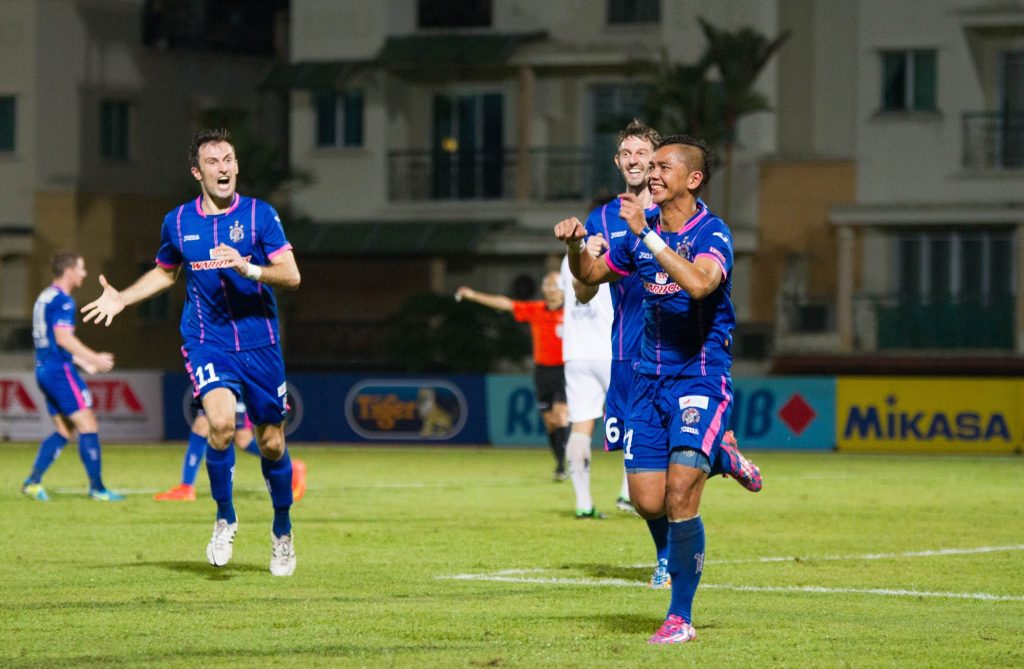 The 2 played together in the Under-18 national team as well as Geylang United and Warriors FC in the S-League.

Over 200 league appearances in 14 years

Making his professional debut in 2003 with Geylang, Hafiz Rahim went on to play at various clubs, including Gombak United, Home United and Tampines Rovers.

The attacking midfielder or forward made over 200 league appearances until he hung up his boots in 2017.

His career highlights include being the only goal scorer in the final of the 2009 Singapore Cup, clinching Geylang their first tournament win in 8 long years.

Hafiz had also scored a championship-winning goal for Warriors FC that won them their 2014 S-League title.

The outpouring of emotions by the local football community is a testament to Hafiz Rahim’s impact on those who knew him.

Though he may not be a football giant, his determination, hard work and kindness will remain as part of his legacy. Our thoughts and condolences go out to Hafiz’s family and friends during this challenging time.