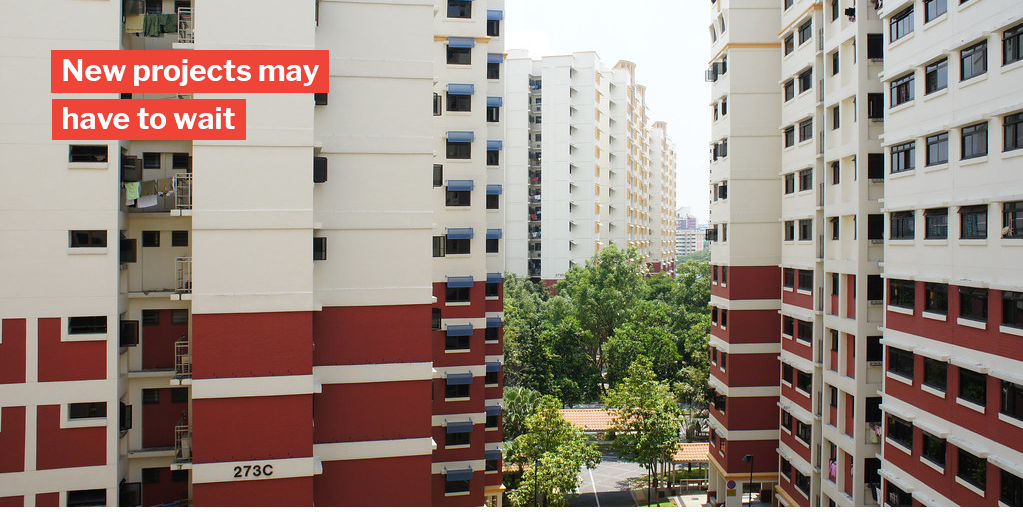 Home Renovations Halted During ‘Circuit Breaker’ Can Continue In Phase 1

It goes without saying that the “Circuit Breaker” has caused numerous disruptions in everyday life. However, as we enter the first phase of reopening, green-lit activities are increasing.

The Building & Construction Authority (BCA) previously announced that home renovations will be allowed to resume after 2 Jun. 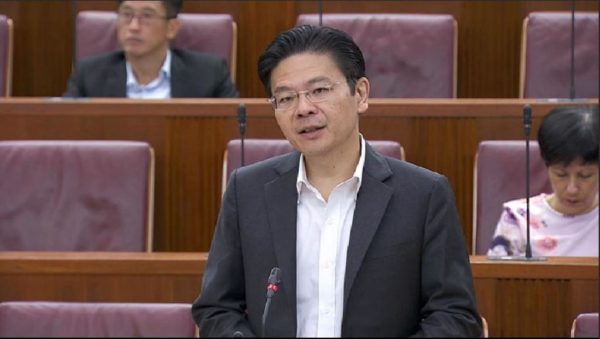 He explained that new projects that wish to start up during Phase 1 must have workers declared safe and that measures are followed.

Speaking in response to Aljunied GRC MP Sylvia Lim, Mr Wong clarified that home renovations will not be allowed to proceed all at once.

Mr Wong suggests that new projects may have to be deferred in favour of ongoing ones. 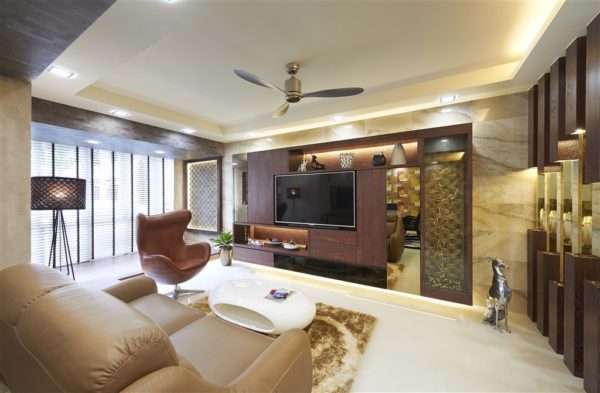 However, he also states that,

“if there is any contractor who will come forward and say — I have the workers, they are safe, I have the measures in place and I would like to be prioritised ahead in Phase 1 — we will be prepared to consider such cases as well.”

That being said, the vast majority will have to wait until contractors are able to prove that there will be safety measures in place.

Additionally noting that home-owners may face difficulties amidst such measures, Mr Wong reassures the public. 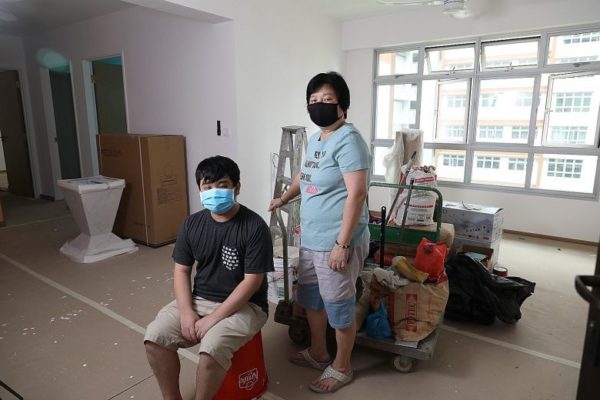 There are currently subsidised service apartments available for people who might need temporary lodging while their houses are renovating.

The government is also exploring the option of interim rental flats if the situation requires it, he said.

Home-owners whose projects had been disrupted will be allowed to resume works during Phase 1 of Singapore’s reopening.

This comes after several exemptions had already been made for urgent, minor works at the start of “Circuit Breaker”. 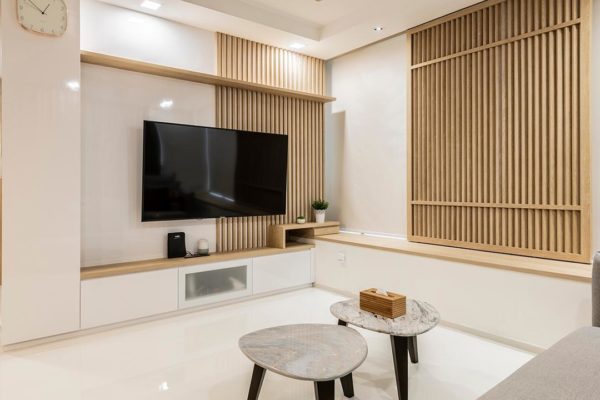 This, however, does not mean that renovations will begin promptly, as there’s a lack of workers currently.

According to BCA, there are only 5% in the construction industry working since the ‘Circuit Breaker’ began.

After 1 Jun, there might be up to 10% of workers resuming work, but this is still a far cry from optimal levels.

Not quite returning to normalcy yet

While some industries can resume work after 2 Jun, it’ll still take time to get back to where we were pre-Covid-19 — perhaps even years.

A majority of workers in some industries, including in construction, will not resume work so soon.

For now, we have to be cautious in heading back to the new normal while avoiding another outbreak.