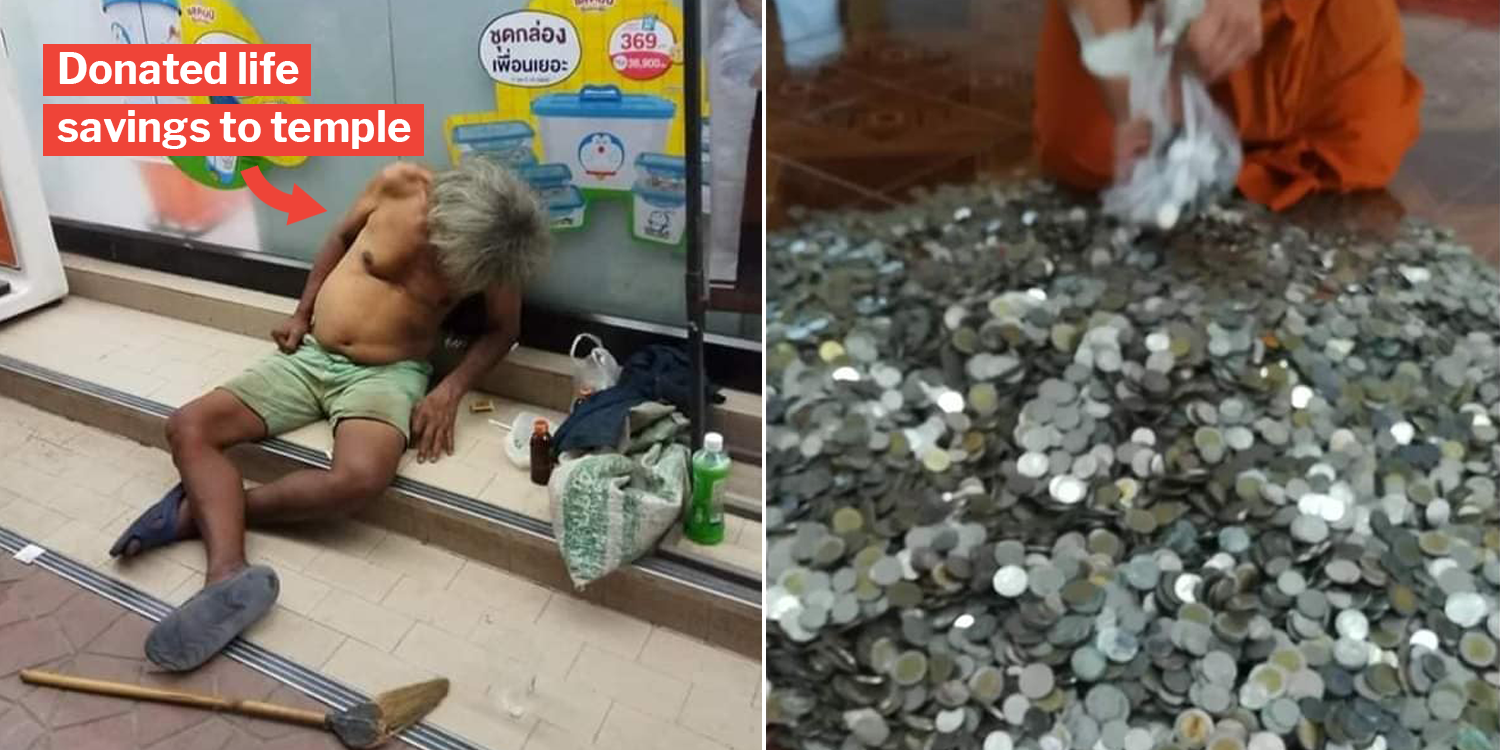 People usually think of the homeless as poor and ungiving. However, one man in Thailand proved that wrong.

According to World Of Buzz, a homeless man in Thailand recently passed away, but not before he donated life savings to a temple.

His life savings contained a sea full of coins, although the exact amount he donated is unknown.

Asked his relatives to donate his life savings to a temple

The person who made the Facebook post stated that the man asked his relatives to bring his life savings to a temple and donate it to them.

Photos from the post show the volume of coins that the homeless man donated.

Netizens praise the homeless man for the kind act

Netizens took to the comments section to praise the homeless man and the kind act he did before passing on.

One netizen commented, saying that not only was he kind enough to give the money to the temple, but he also trusted them to put the savings to good use.

Another netizen said that the homeless man has a pure mind and hopes that he rests in peace.

While one comment that stood out states that although the homeless man looked poor on the outside, he is rich on the inside, reinforcing the age-old saying that we shouldn’t judge a book by its cover.

Despite the homeless man’s adversities in life, it is ultimately what he decided to do in the end that defined him.

A simple action can be what inspires us to become better humans that contribute to the world and is a timely reminder how we can start the new decade: as good human beings. 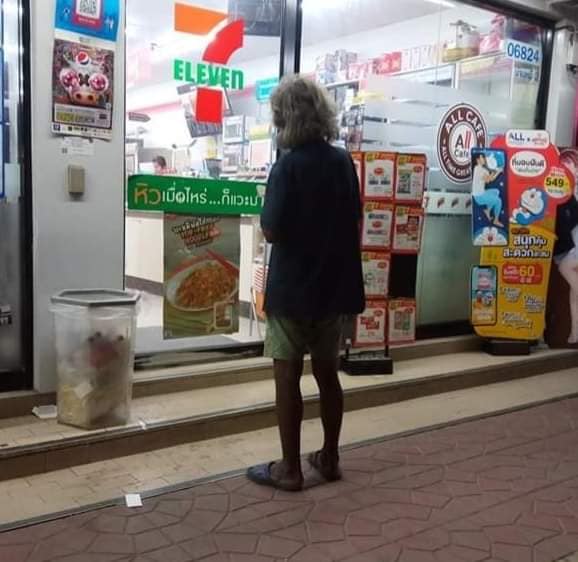