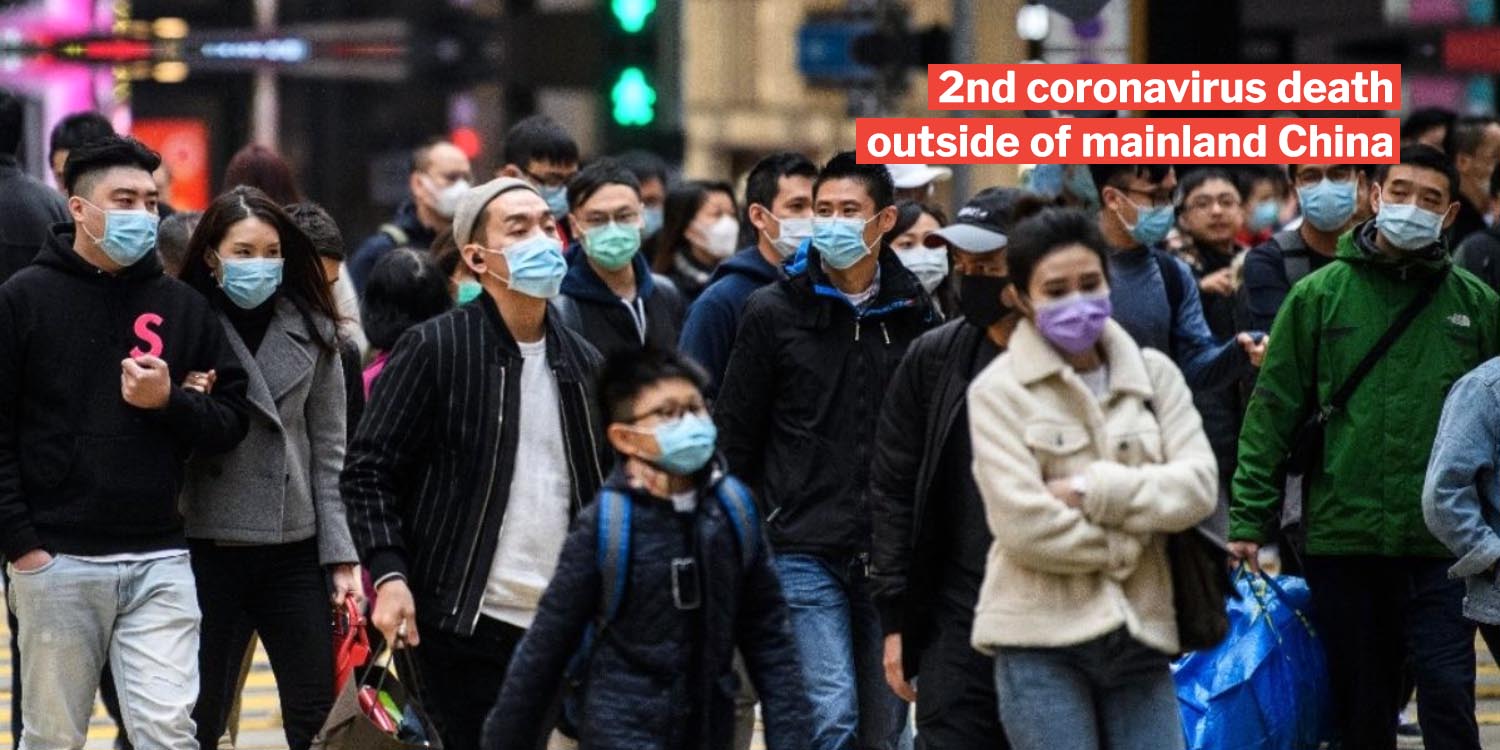 The deceased was the 13th confirmed case in Hong Kong.

Earlier this week, the Philippines announced that a visitor from Wuhan had died in the country. This marks the first case where a patient with the coronavirus succumbed to the virus outside mainland China.

On Tuesday (4 Feb), Hong Kong announced that a patient with the virus had died, just 1 day after Carrie Lam closed 10 of 13 border crossings connecting the city to mainland China. 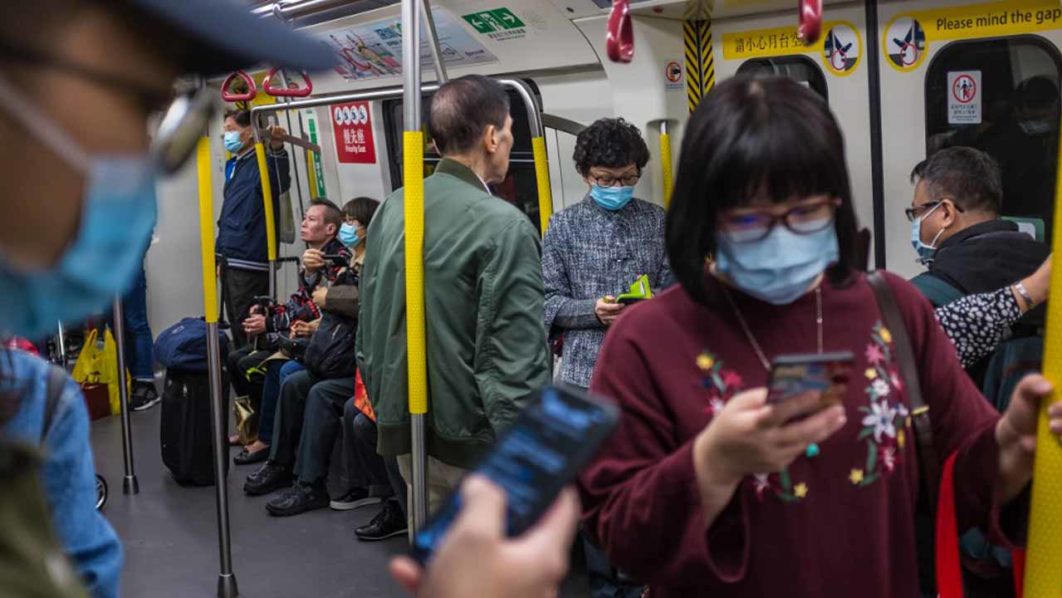 The case is the 2nd death related to the virus outside mainland China.

According to Channel NewsAsia (CNA), the deceased was a 39-year-old man who was also the city’s 13th confirmed case of the virus.

Hong Kong currently has 15 confirmed cases, at the time of writing.

The man reportedly travelled to Wuhan on 21 Jan and returned to Hong Kong 2 days later, before developing a fever on 31 Jan.

The man was admitted to a local hospital where he tested positive for the virus.

They learnt from the Hong Kong government that he lived in private housing estate Whampoa Garden with his mother. 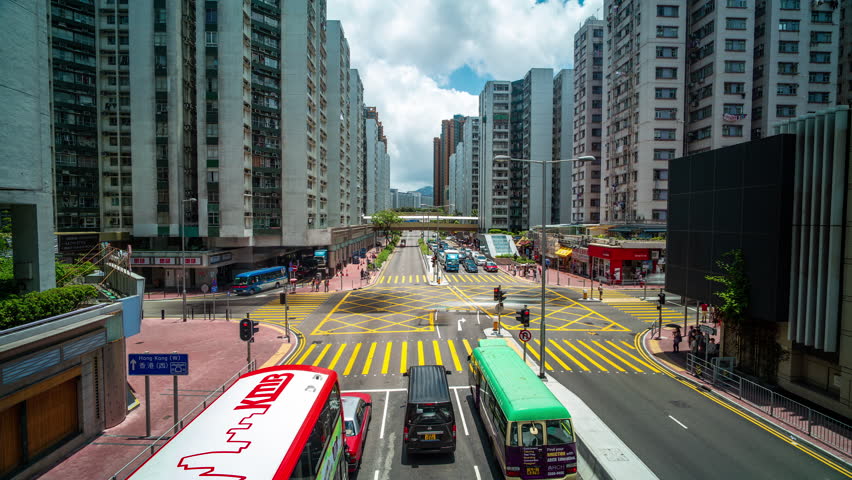 Just 2 days ago (2 Feb), she tested positive for the Wuhan virus, and is the 15th confirmed case in Hong Kong. She had no recent travel history.

Our heartfelt condolences to the family of the deceased.

We hope the measures put in place by the Hong Kong government will prove effective in curbing the spread of the virus in the city.

This is a developing story, we will update this article when more information is made known.