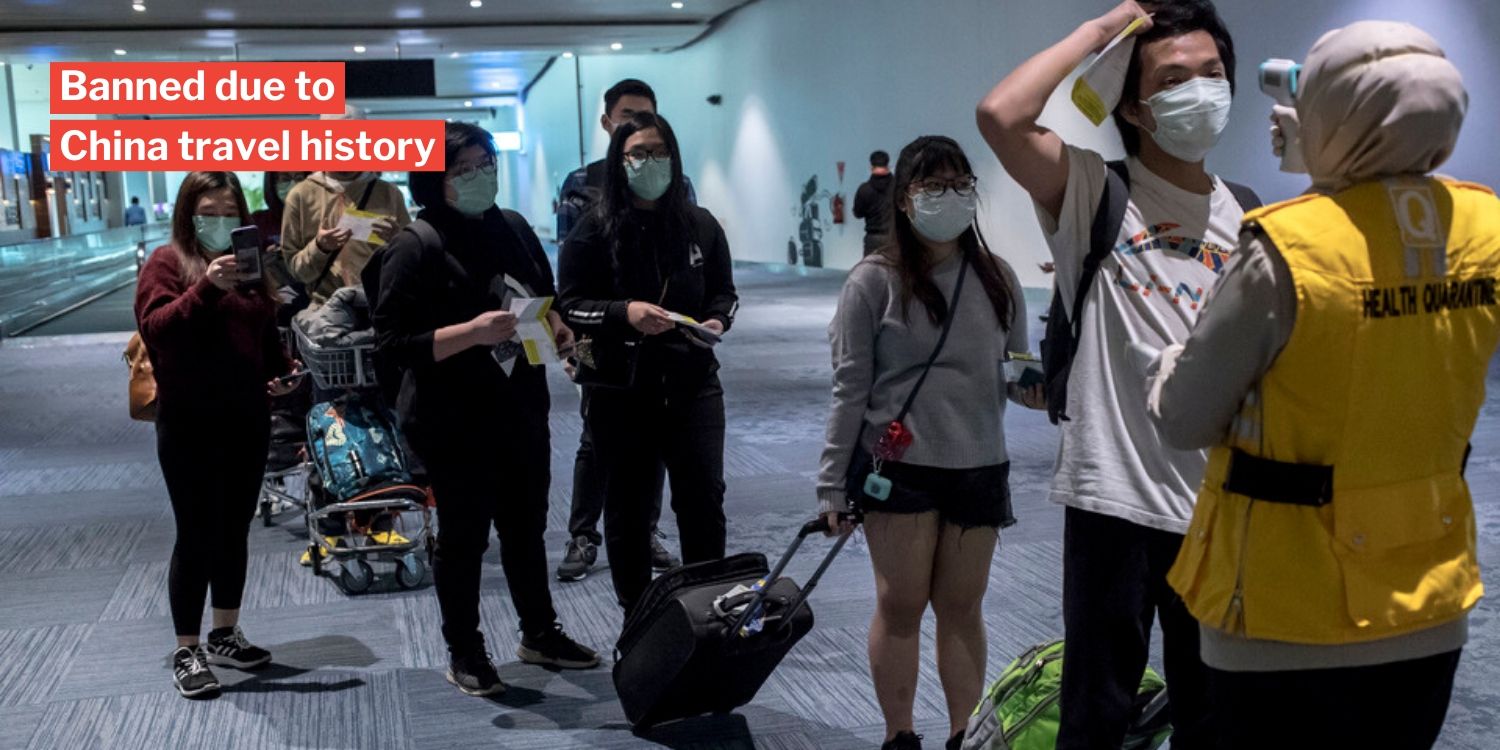 Indonesia Bans 118 Foreigners From Entering The Country Due To Covid-19, 2 Are Singaporeans

Due to its proximity and cheaper currency, Indonesia is one of Singaporeans’ favourite travel destinations.

In light of the Covid-19 outbreak, countries are taking more precautions, with many issuing travel advisories and stepping up health screenings at customs.

Joining these efforts is Indonesia, which recently denied entry to 118 foreigners, including 2 Singaporeans, according to The Straits Times (ST). 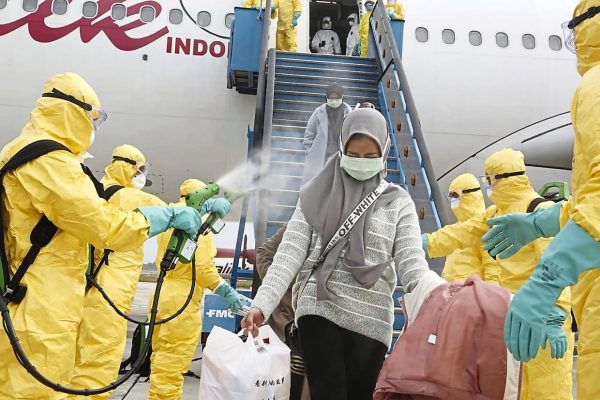 This is largely due to their travel history, having visited mainland China in the past 2 weeks.

As of Monday (24 Feb), Indonesia has no confirmed cases of Covid-19 yet and they wish to keep it that way.

From 5 Feb to 23 Feb, they implemented a ban against travellers who may be potential carriers. This includes those who visited mainland China in the past 14 days.

Since then, 118 travellers were refused entry into Indonesia, according to Indonesia’s Foreign Ministry. Rejected foreigners include those from China, Singapore and Malaysia. 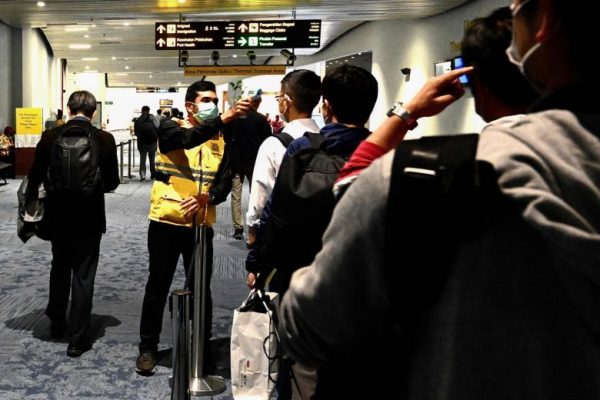 At the Bali International Airport of Ngurah Rai, they recorded the most number of banned travellers at 89.

Furthermore, Indonesia issued an advisory, encouraging citizens to be more alert when travelling to countries like Singapore.

They are also doing temperature screenings at all immigration gates across the archipelago, according to a report by ST. 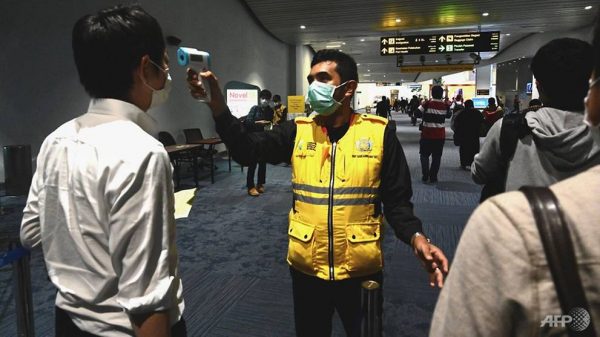 While there are no cases within Indonesia itself, they do have infected citizens overseas.

This includes a domestic helper working in Singapore, already cured after receiving treatment. 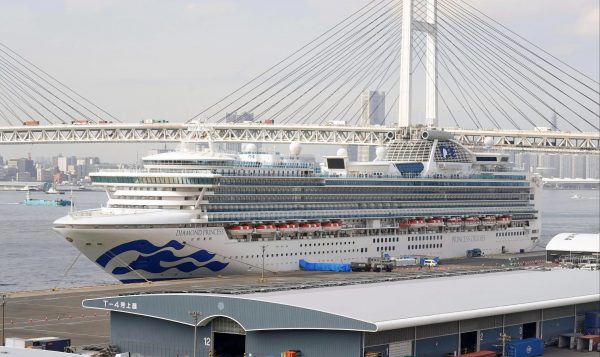 The country is preparing to bring back passengers who have tested negative for the virus.

Once again, they will undergo more physical examinations to ensure that they are free of Covid-19.

Indonesia is taking firm control of the management of Covid-19, introducing more stringent policies to keep the virus out.

Just like how Singapore eventually banned Hubei passport holders from entering, perhaps Indonesia’s latest measure is necessary to curb the spread of the virus.

After all, it is better to be safe than sorry.