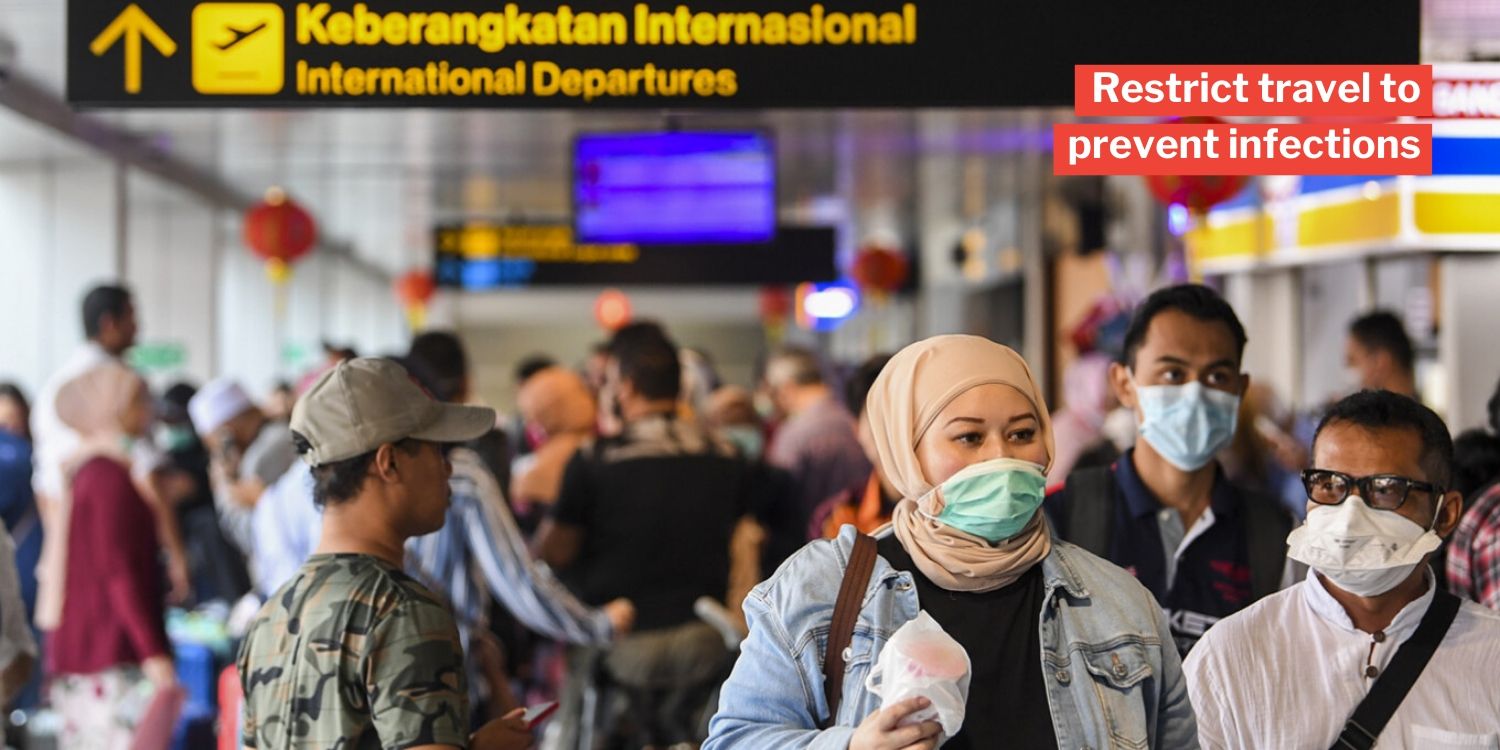 As the Singapore government takes serious measures to contain the coronavirus – now officially named Covid-19 – outbreak, other countries are doing their part too.

10 countries have advised travellers who pass through Singapore to take extra precaution.

Since Singapore is among countries with the highest number of cases outside of China, this comes as no surprise.

Countries advise against travel to Singapore after DORSCON Orange

After authorities raised the Disease Outbreak Response System Condition (DORSCON) level to orange on Friday (7 Feb), all eyes are on Singapore as we monitor the viral spread.

But while we’ve been doing that, countries as close as Indonesia are warning their citizens about travelling here. 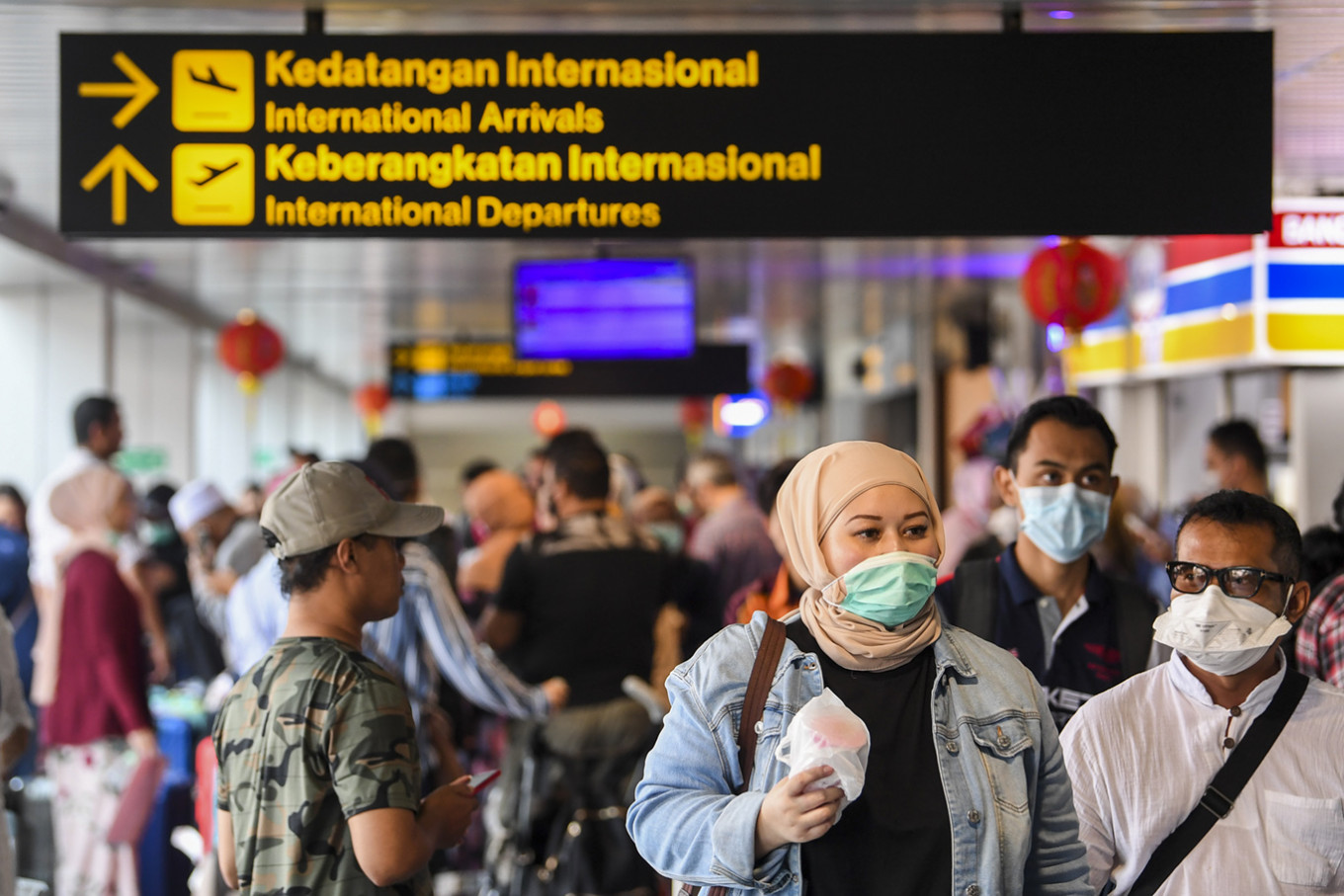 The restrictions vary across countries, but the sentiment is the same — extra caution is necessary if you visit Singapore.

Considering the increasing gravity of the outbreak here, several countries have advised their citizens against visiting.

A mere precaution, the advisories typically remind travellers to observe the following measures while in Singapore:

The above are tips from Indonesian authorities, according to Channel NewsAsia (CNA), but generally apply to travellers from other countries too.

These other countries/territories include:

Unlike Indonesia, however, authorities from the above countries aren’t stopping at health and safety guidelines.

As much as possible, citizens of the 5 countries are told to defer any travel to Singapore unless absolutely necessary.

While the restriction sounds grave, we should understand their rationale to keep their people safe, and prevent an even wider spread of the virus.

Meanwhile in East Malaysia, or specifically Sarawak, travellers returning from Singapore have to undergo a mandatory 14-day quarantine.

Free Malaysia Today (FMT) reported that the measure kicked in on Friday (10 Feb), shortly after Singapore recorded a total of 43 cases. 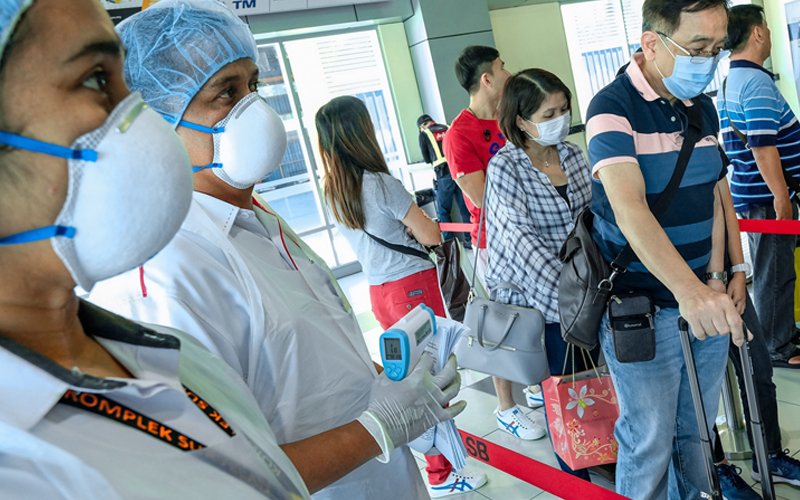 The measure isn’t as drastic in the United Kingdom (UK), which states that,

If travellers have returned to the UK from Singapore in the last 14 days, and develop symptoms of cough or fever or shortness of breath, they should immediately stay indoors and avoid contact with other people as they would with the flu, and call NHS 111 to inform them of their recent travel to the country.

That means the quarantine will only apply if you display any of the above symptoms. If you’re fine and healthy, you’re free to go out as you wish.

Explaining why Singapore, as well as countries like Thailand, Japan and Malaysia are on their watchlist, the UK government states on their website that:

These areas have been identified because of the volume of air travel from affected areas, understanding of other travel routes and number of reported cases.

Considering our daily increase in cases, their concerns are reasonable.

Ban on entry to 2 countries lifted

An AFP report via Yahoo! News on 24 Jan stated that Papua New Guinea had banned entry to all travellers from Asia.

A later report by DIVE on 30 Jan however informed that authorities lifted the ban soon after, citing a post on Papua New Guinea’s Immigration and Citizenship Authority which declared that “the Online Visa Portal has been activated for clients to use.” 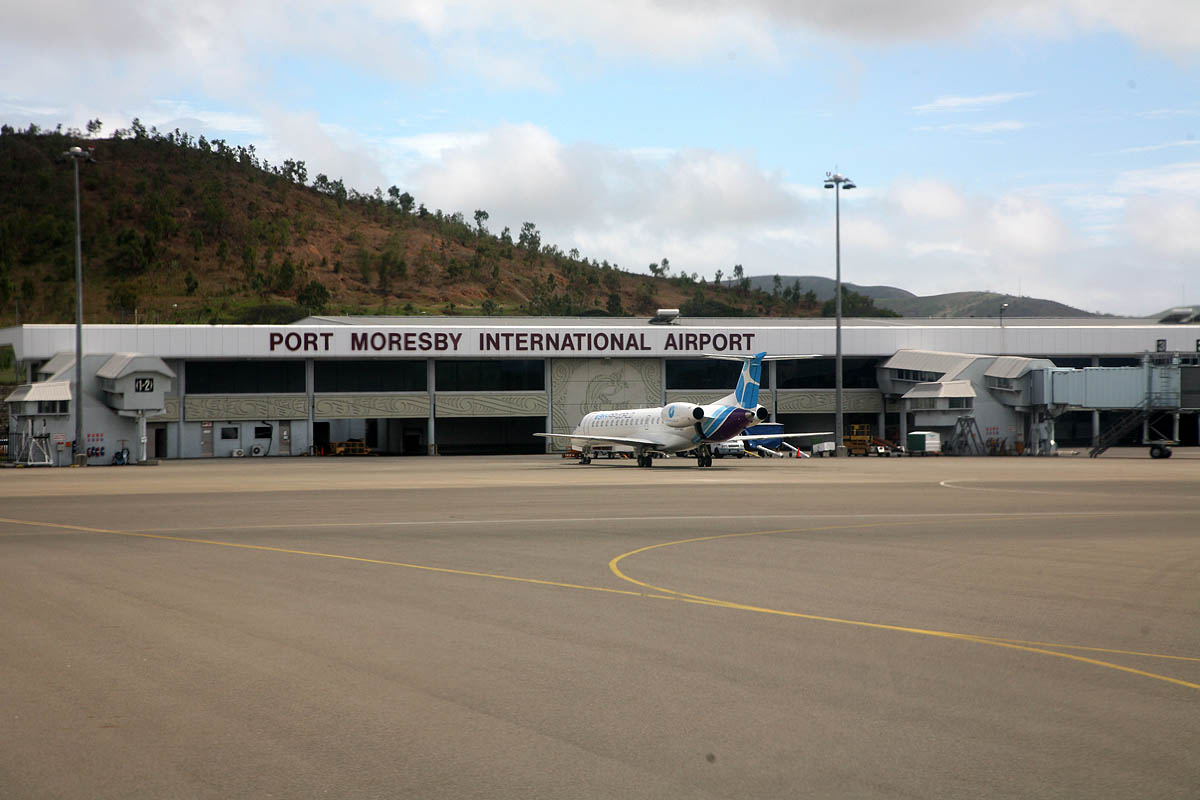 The Straits Times (ST) meanwhile reported on 22 Jan that North Korea has imposed a ban on all foreign tourists.

It appears that this ban is no longer in place too, as the Singapore government confirmed that “as of 8:00 pm on 13 Feb 2020, no countries have banned travel to Singapore”.

Countries fighting the virus outbreak together

Rather than seeing these measures as a form of disservice to Singapore, perhaps we should find the silver lining.

Restricting travel between countries may help contain the virus so it won’t spread too far and get out of control.

At least our Malaysian neighbours are keeping their doors open, and even banding together with us to help fight Covid-19.

Hopefully, with greater collaboration and a united front, the world can overcome this health crisis soon.