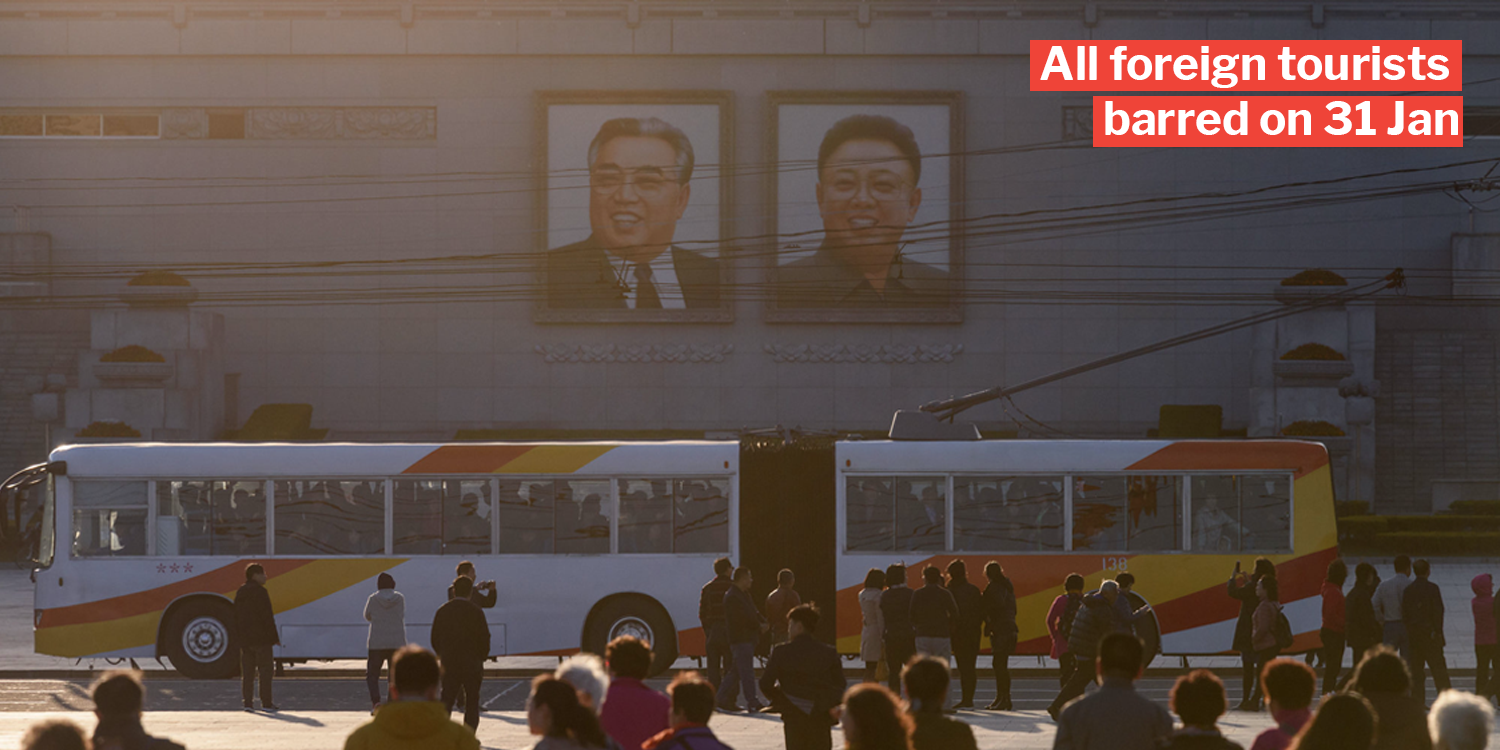 If you’ve read World War Z – the book, not the one with Brad Pitt – this piece might seem familiar to you.

North Korea has closed its borders and suspended transport to and from China in response to coronavirus fears. 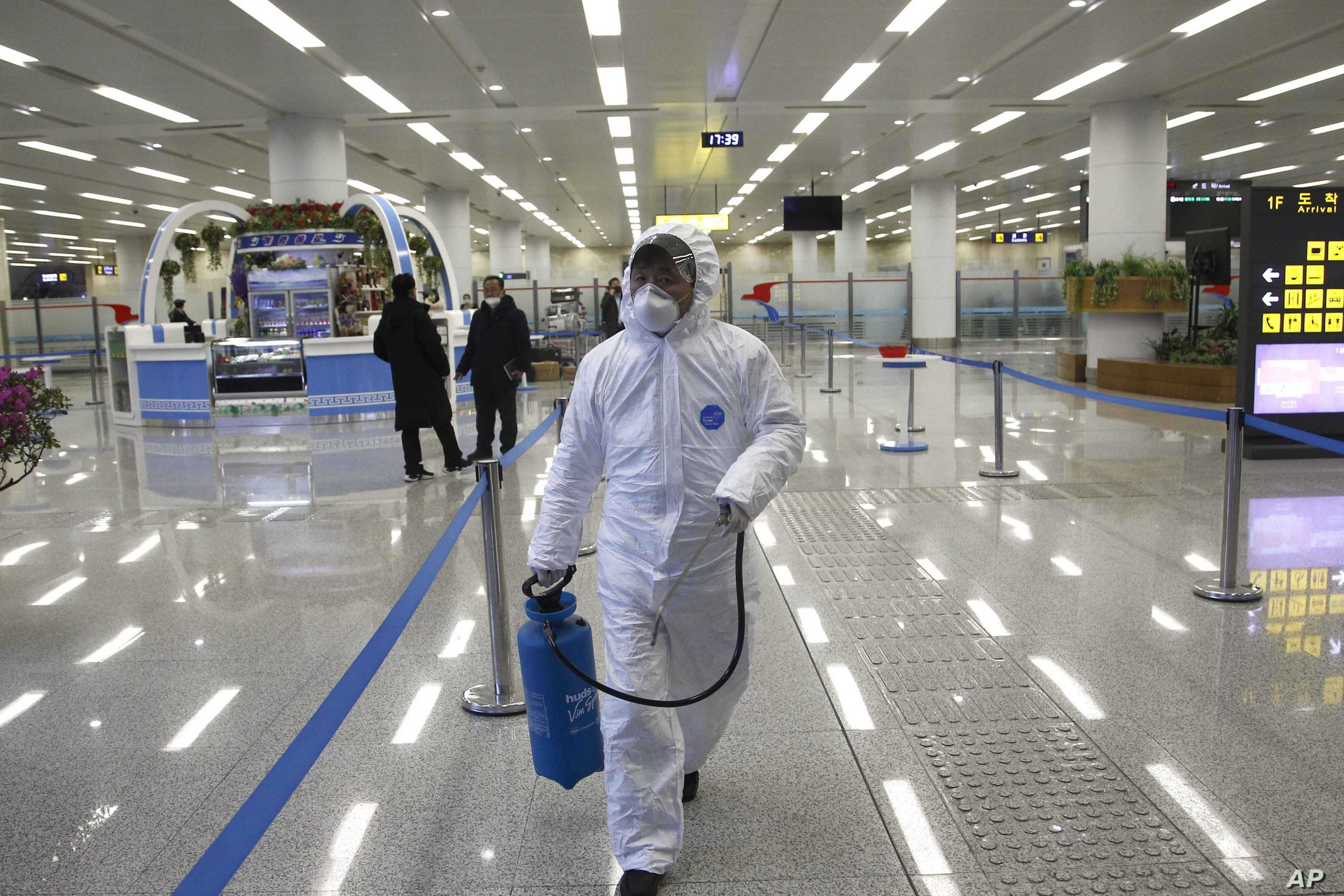 North Korea sealed itself off from closest ally, China

Since 31 Jan, the traditionally hermetic country has sealed itself off from its closest neighbour and long-time ally.

According to the British Foreign Ministry, the Democratic People’s Republic of Korea (DPRK) has enacted a series of cautionary restrictions to insulate itself from the worst of the outbreak.

In addition to the suspension of air and train services, tours into the DPRK have also been suspended. Travel to China by foreign residents is also banned. Lastly, a quarantine regime is in effect for all foreigners entering North Korea from China. 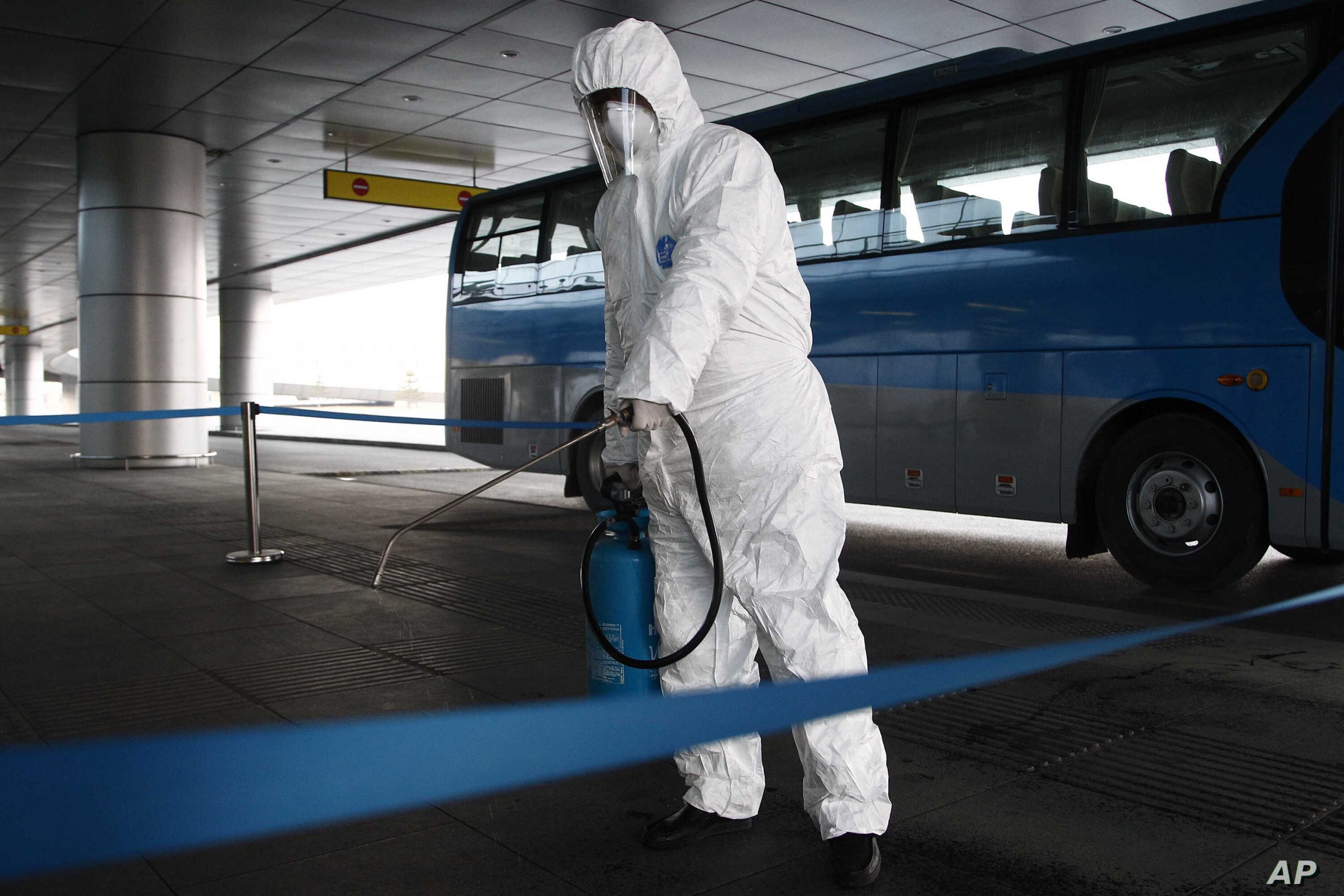 The DPRK has also put into place several measures against South Korea, which to date (11 Feb) has reported 28 cases.

At the DPRK’s request, Seoul has closed down the Inter-Korean Liaison Office on their border until further notice. The 2 countries have also agreed to set aside an ongoing dispute over a holiday resort.

Too little, too late to fight the coronavirus?

Despite the quick response and lack of officially reported cases, speculation is growing that the DPRK’s self-imposed quarantine has failed.

North Korean officials disinfecting a bus in Sinujiu, on the border with China
Source

A report exists of a woman dying in Pyongyang of ‘acute pneumonia’ on 27 Jan, having seemingly displayed coronavirus symptoms. Rumours have it that 3 other people have also since died in the DPRK’s capital, lending credibility to claims of a massive viral outbreak.

Professor Kim Sin-gon, who teaches at Korea University’s College of Medicine, has explained that the DPRK lacks the medical infrastructure necessary to effectively combat a coronavirus outbreak.

As rumours about a worsening epidemic within the DPRK abound, accusations of a government cover-up are mounting. The UN has come forward with an offer to help by offering virus aid, although the DPRK has not accepted it.

So apparently #NorthKorea has cancelled all invitations for journalists to cover its military parade next Thurs, a day before the opening of #PyeongChang2018. How do we know? Well, we were all geared up to travel to #Pyongyang next week pic.twitter.com/UOpB5FzihD

Last Saturday (8 Feb), the DPRK cancelled a large-scale military parade. Commentators have said that the move is indicative of the severity of their situation. DPRK leader Kim Jong-un has also not appeared in public since the Lunar New Year celebrations on 25 Jan.

As of 10 Feb, a total of 18 suspected cases were said to be under quarantine in Pyongyang.

The Minju Chosun, the official newspaper of North Korea’s cabinet, has however admitted that there were some “suspected coronavirus infections”. 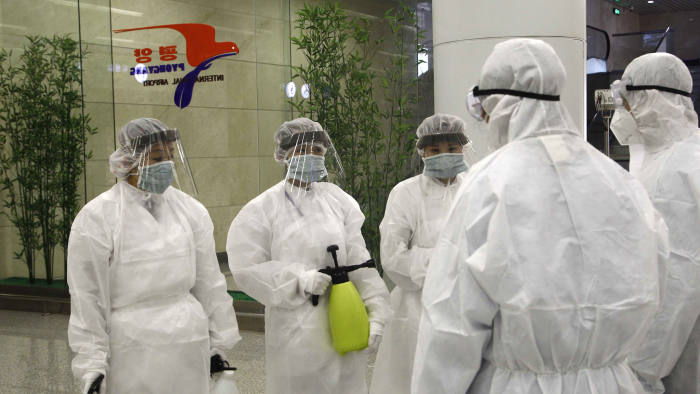 They did not give any further details.

International disbelief over the DPRK’s claims

Meanwhile, experts on the DPRK have expressed skepticism over the regime’s claims that it is virus-free. They cite a lack of the infrastructure and technology to properly control a pandemic.

It simply defies credibility that a country with a grossly inadequate public health infrastructure and a malnourished population, a country that depends on China for some 90 percent of its trade, and a country that had until recently opened itself up to a major influx of Chinese tourists in order to earn foreign exchange has avoided having a lot of victims.

As more news emerges from the DPRK, it is likely that we will get a better picture soon enough.

Featured image adapted from Medscape and the New York Times.