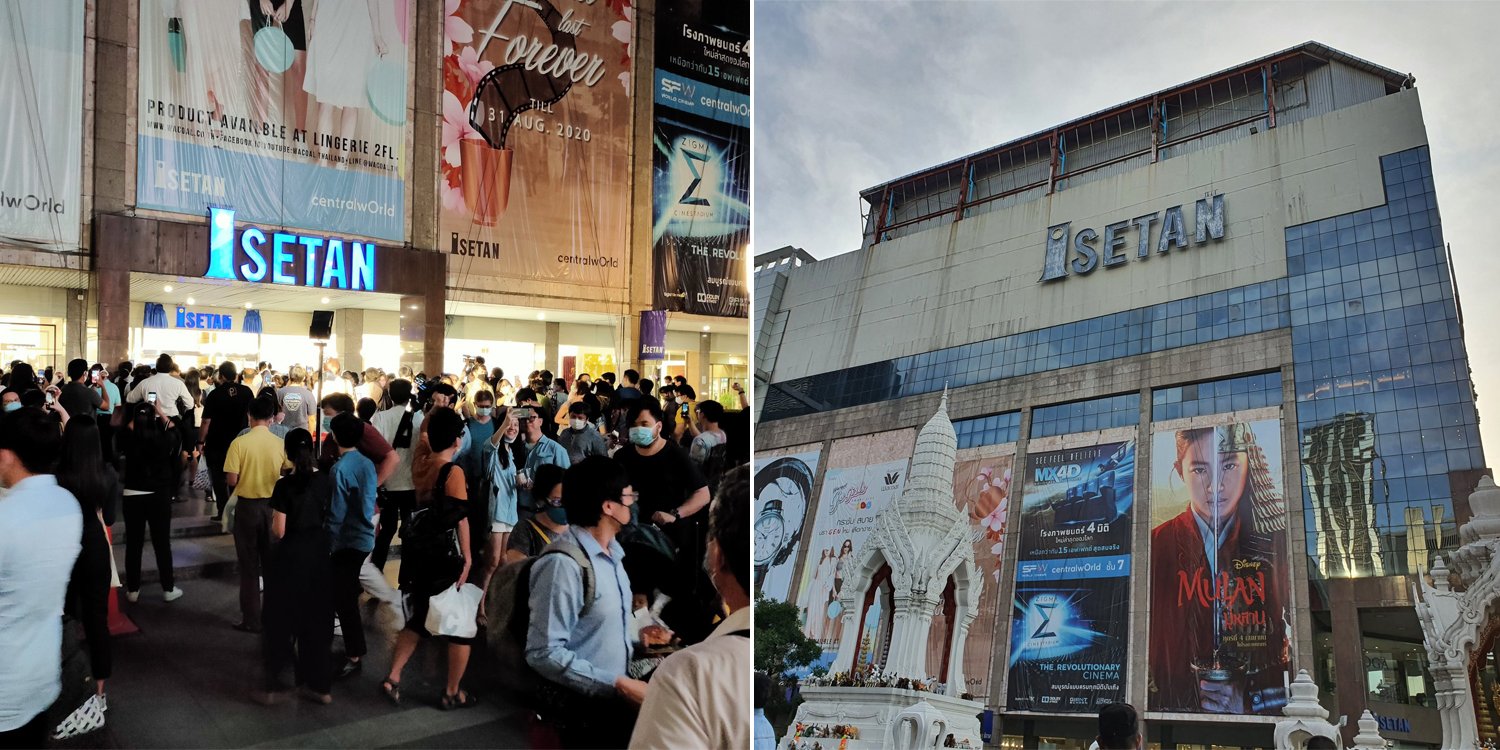 Isetan CentralWorld Closes On 31 Aug, Thanked Shoppers For Their Support

Singaporeans who frequent Bangkok often would surely be familiar with CentralWorld shopping centre located just a stone’s throw away from the Erawan Shrine.

While the mall famous for its boutique shops, the massive Isetan department store is literally too big to miss. 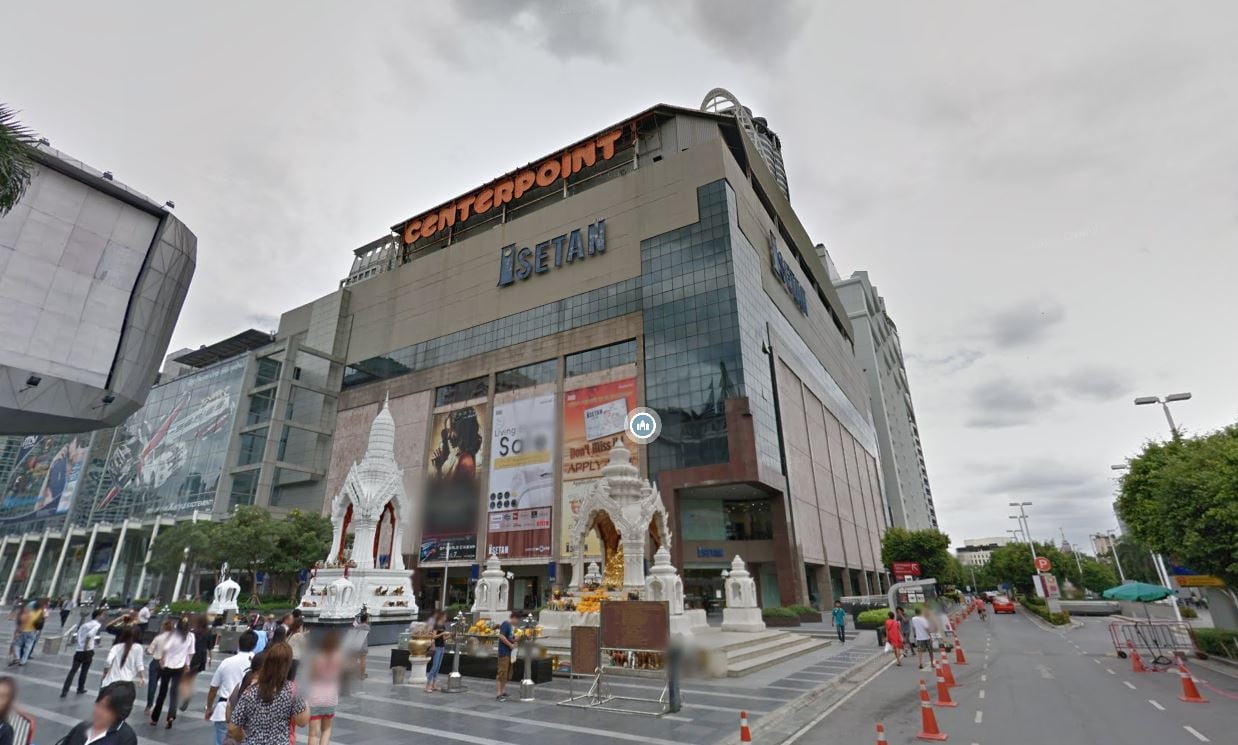 Sadly, the 6-storey department store has since closed.

On Monday (31 Aug) – its last day of operations – Isetan staff thanked shoppers for their support over the past 28 years and bade them farewell for the final time. 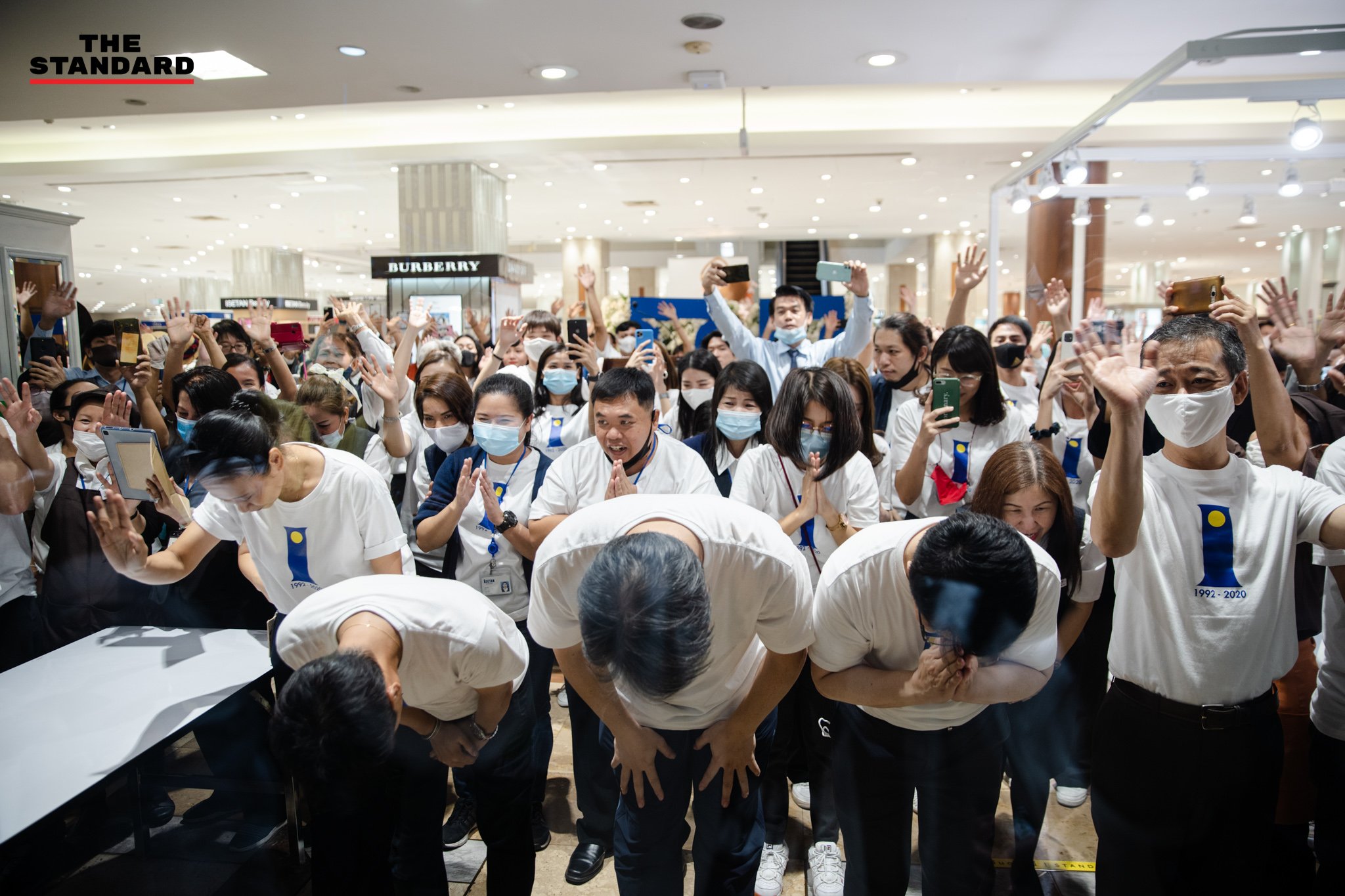 Customers who visited the department store on Monday (31 Aug) were given “souvenir bread” to mark the momentous occasion. 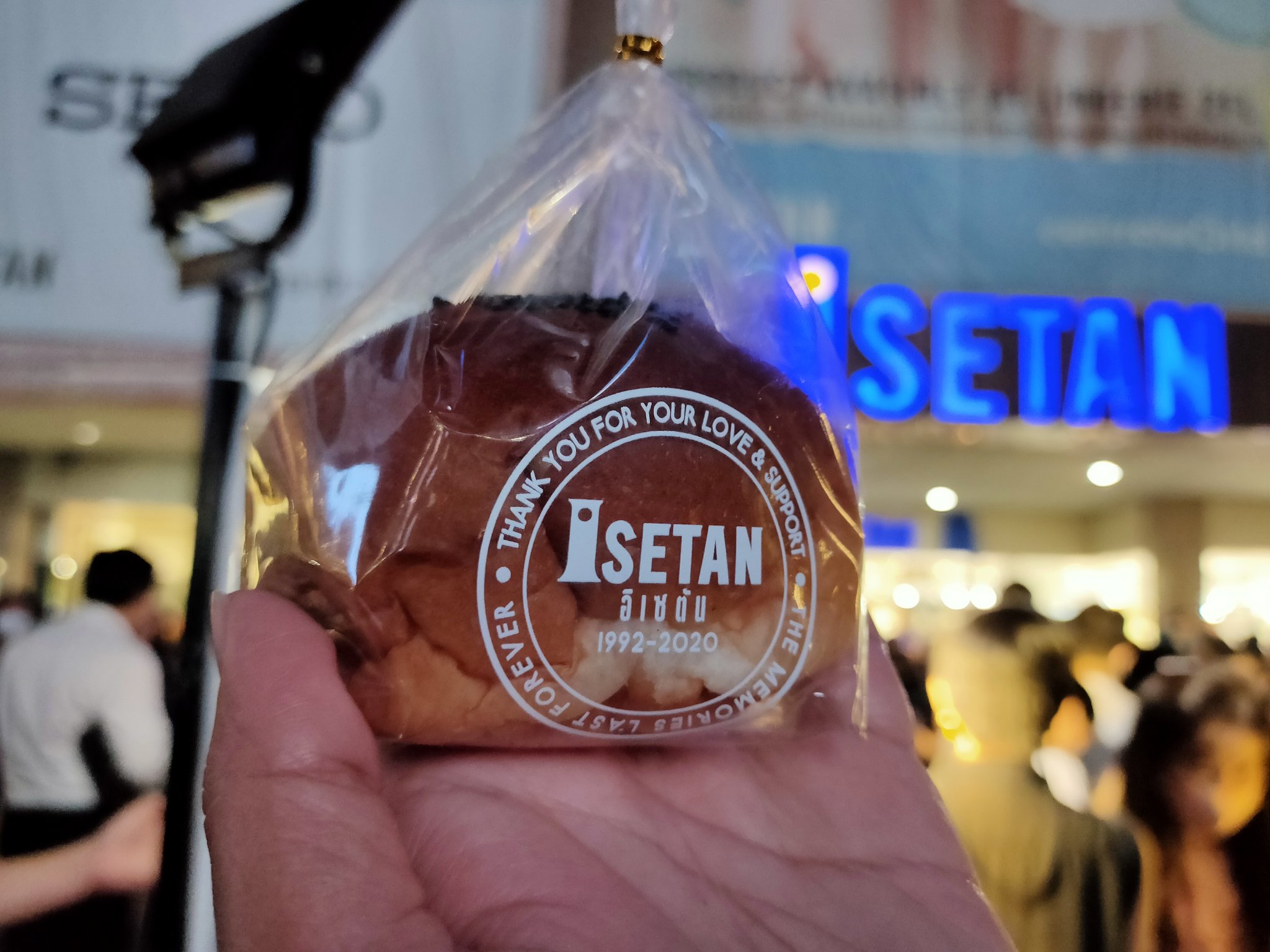 Many shoppers gathered outside the store and took photos before its shutters closed for the last time. As part of its ‘final act’, Isetan CentralWorld staff put up a performance for customers in the evening. 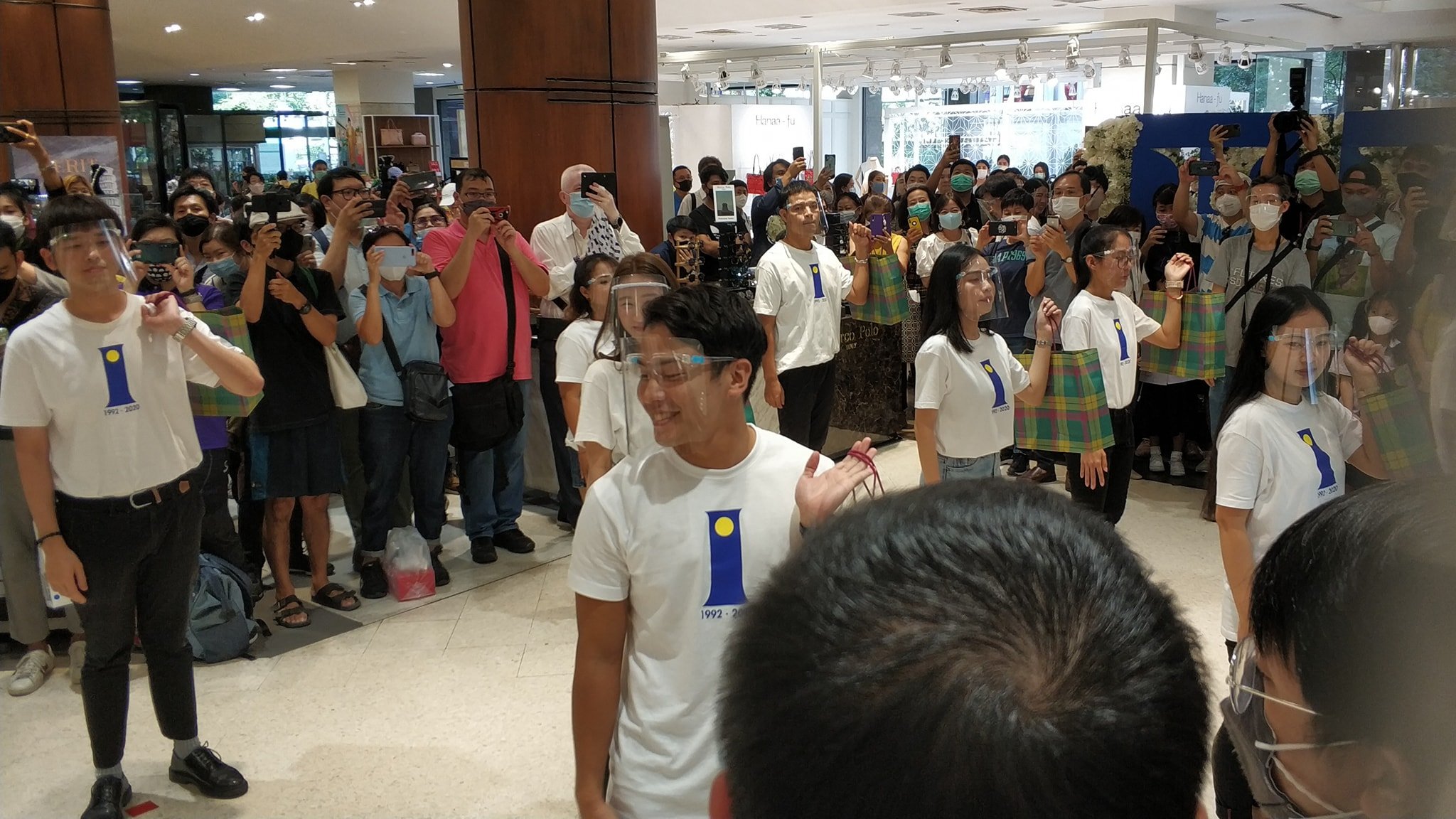 They even gathered for a dance performance outside its iconic entrance.

At around 9.30pm, Isetan Thailand’s Chairman gave a farewell speech, thanking stakeholders for their support over the years. 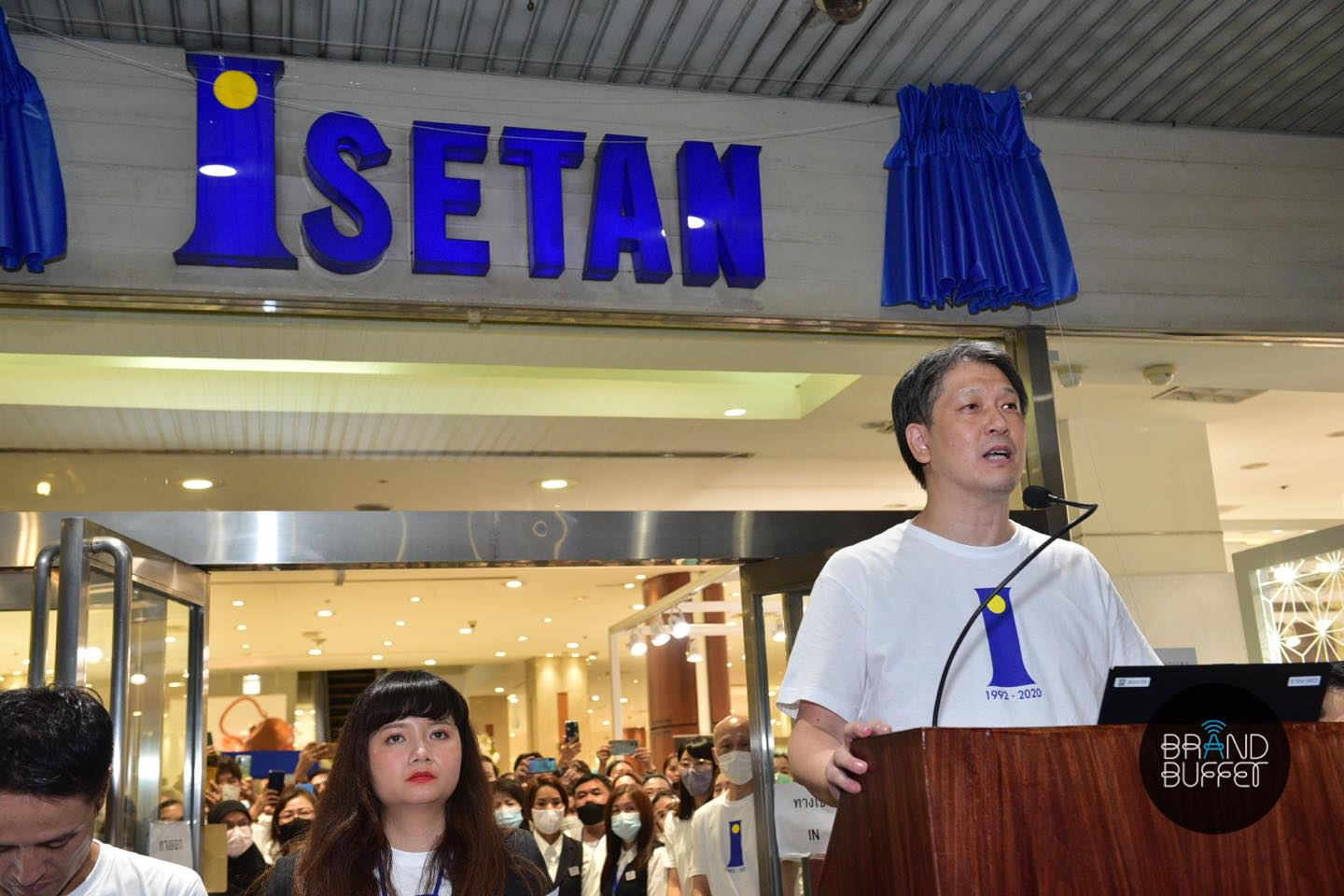 He later ‘closed’ the curtain over the iconic Isetan sign. 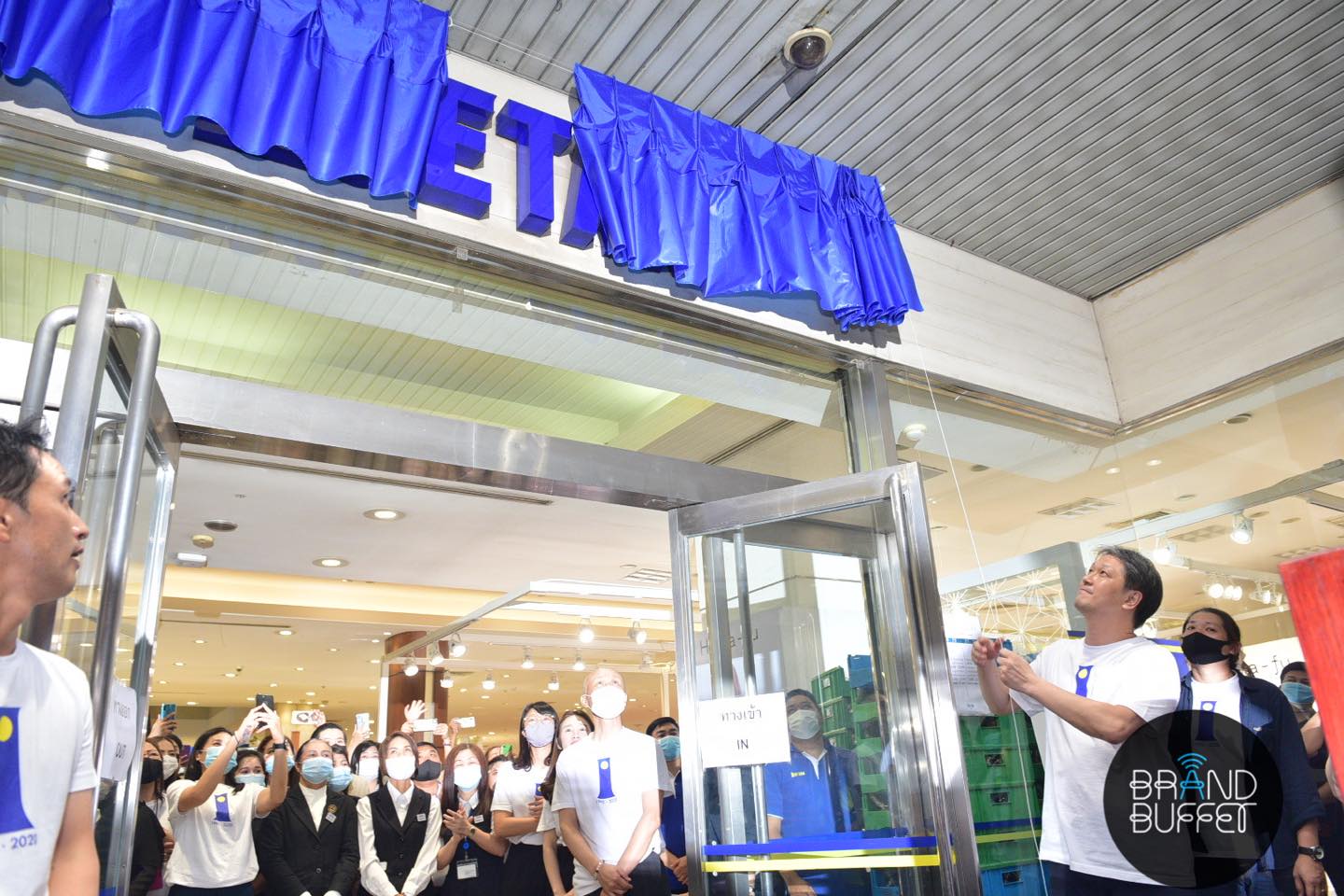 As the curtains drew shut, the LED lights on the larger Isetan sign also dimmed.

Staff emotionally waved shoppers goodbye for the final time as the shutters closed. 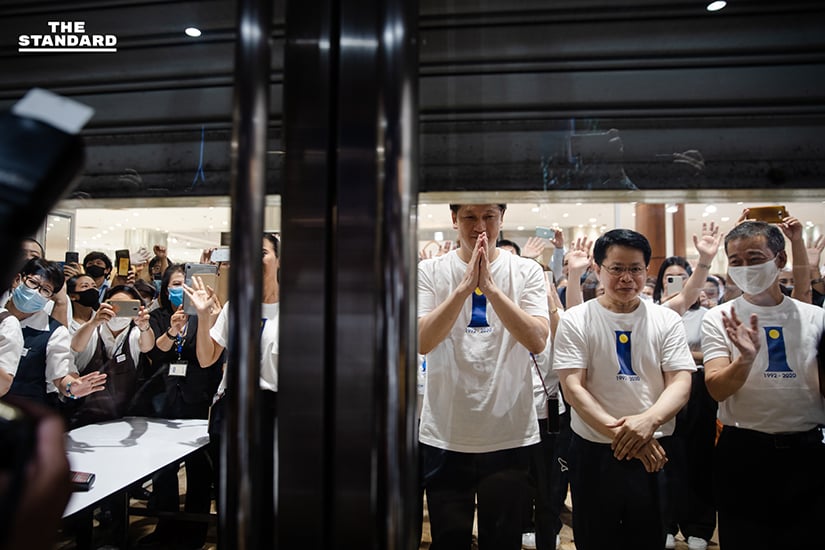 Nostalgia struck hard on Tuesday (1 Sep) as Thais were greeted with an unlit Isetan sign for the first time in nearly 3 decades. Isetan announced its plans to withdraw from Thailand back in March, reported Bangkok Post.  It remains unclear if Isetan will be reopening another store in Thailand.

According to a post on the Brand Buffet Facebook page, CentralWorld management plans on renovating the premises occupied by the department store.

The mall’s management team is currently in talks with tenant overseas and plans on reopening the space in 2021.

Metro’s Flagship Store At The Centrepoint To Close On 15 Sep, Likely Due To “Low Traffic”

Sporting goods store Decathlon will take over the space and is expected to open in less than 2 weeks’ time.

The start of a new beginning

While Thai residents and travellers who frequent the iconic department store would understandably be disappointed by the closure, we hope this also marks the start of a new beginning.

Hopefully, a new and exciting tenant would already be occupying the vacated space when leisure air travel trips are permitted once again.