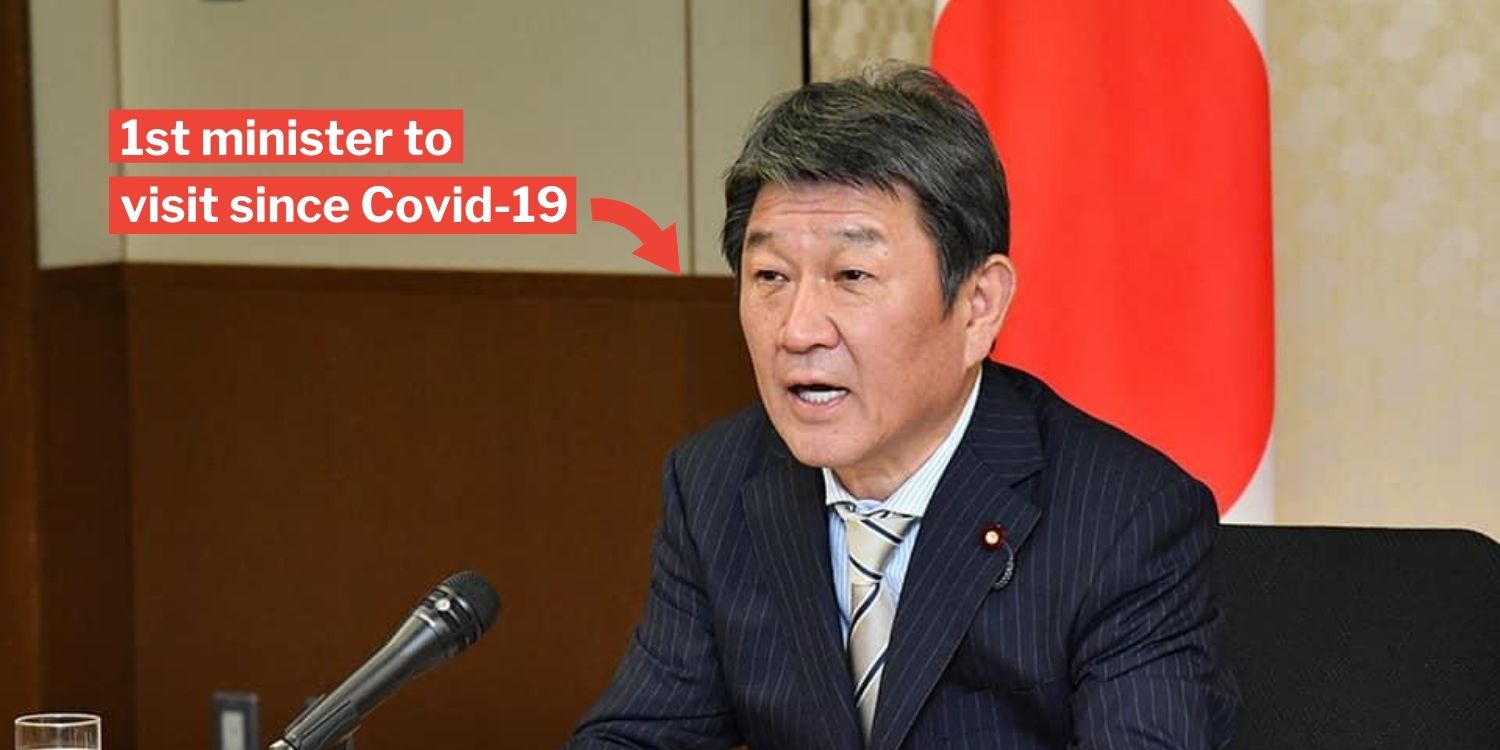 It seems like ages since we last travelled anywhere, and it’s been the same for politicians, who travelled all the time before Covid-19 spread across the world.

That’s set to change, as Japan’s Foreign Minister Toshimitsu Motegi will be coming to Singapore tonight as the first minister of any country to make an official visit since we implemented restrictions on visitors entering Singapore.

And good news for Japanophiles, Mr Motegi will discuss how travel between Singapore and Japan can resume. 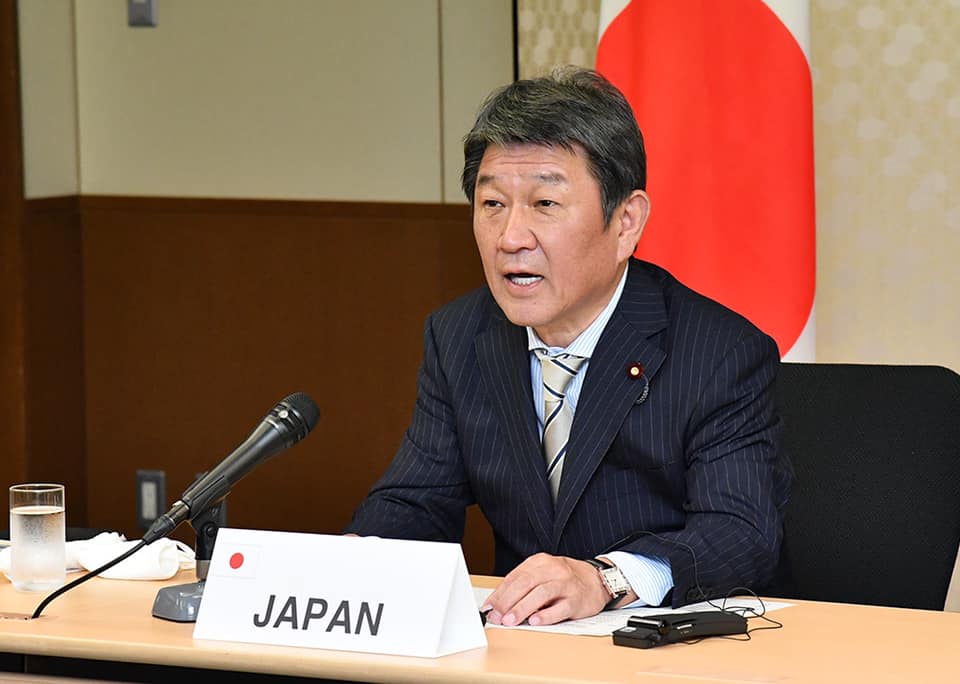 According to a short press release by Singapore’s Ministry of Foreign Affairs (MFA), Mr Motegi will be in Singapore from Wednesday (12 Aug) to Friday (14 Aug).

When he touches down in Singapore, it will be the first time Mr Motegi is making an official visit to Singapore as Japan’s Foreign Minister, MFA said.

Firstly, he will pay a courtesy call on Prime Minister Lee Hsien Loong at the Istana.

Then, he will be hosted to lunch by Foreign Minister Vivian Balakrishnan. 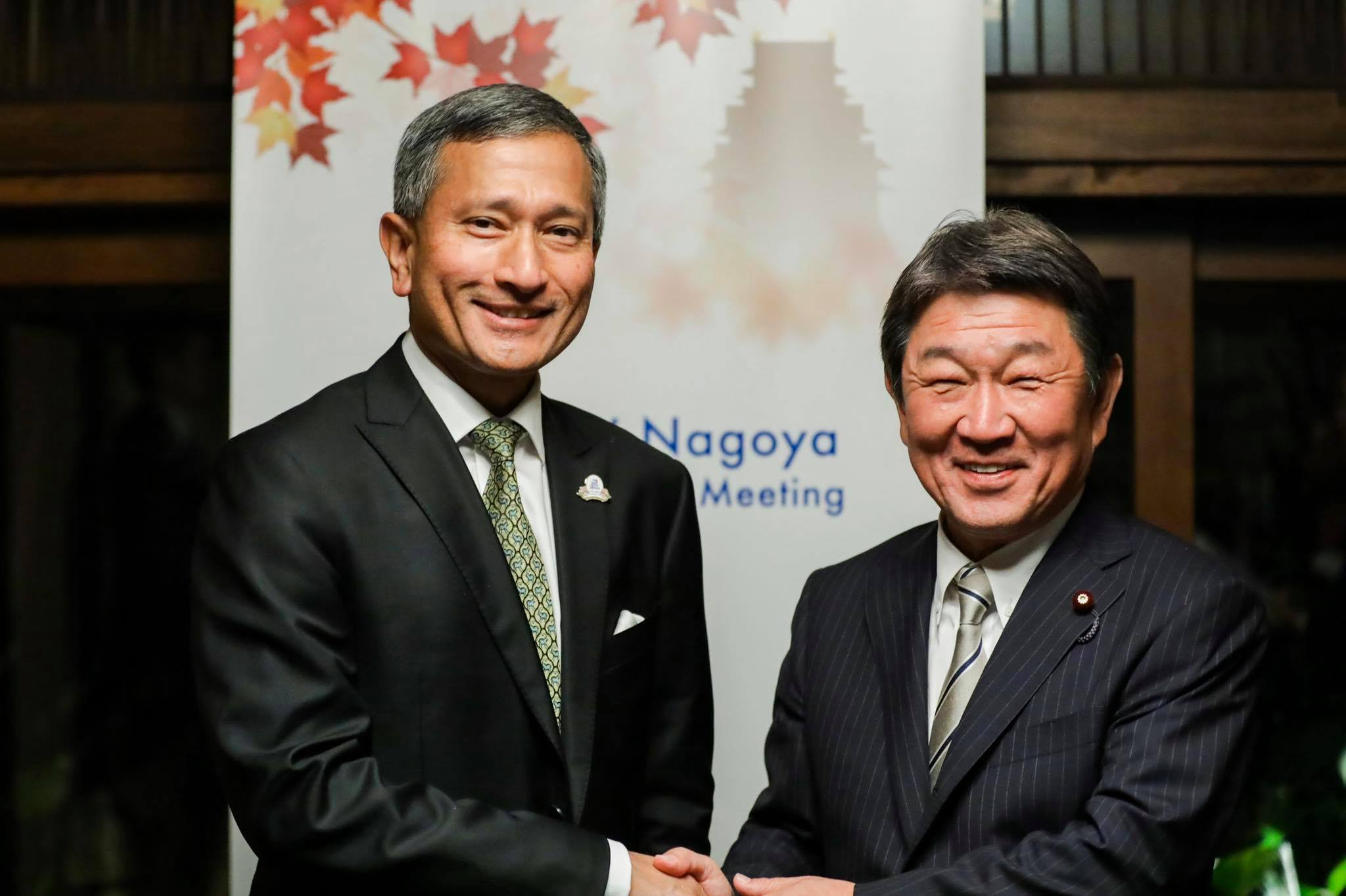 A press release from Japan’s Ministry of Foreign Affairs (MOFA) had more elaboration.

As it’s in Japanese, and an English version doesn’t exist yet, we’ll translate it for you.

It noted that Singapore has just sworn in a new Cabinet after the 2020 General Election.

Thus, a face-to-face meeting between Mr Motegi and Mr Lee, as well as Dr Balakrishnan, will confirm the strengthening of bilateral relations.

The meetings will also give both countries a chance to exchange opinions on Covid-19 measures, MOFA said.

Foreign ministers to hold talks on resumption of travel

It’s worth noting that MOFA said Mr Motegi’s meeting with Dr Balakrishnan will be a ministerial meeting.

During that meeting, the foreign ministers will discuss “resumption of human traffic between the two countries”, according to MOFA.

In fact, they will try to “accelerate discussions” regarding this matter. 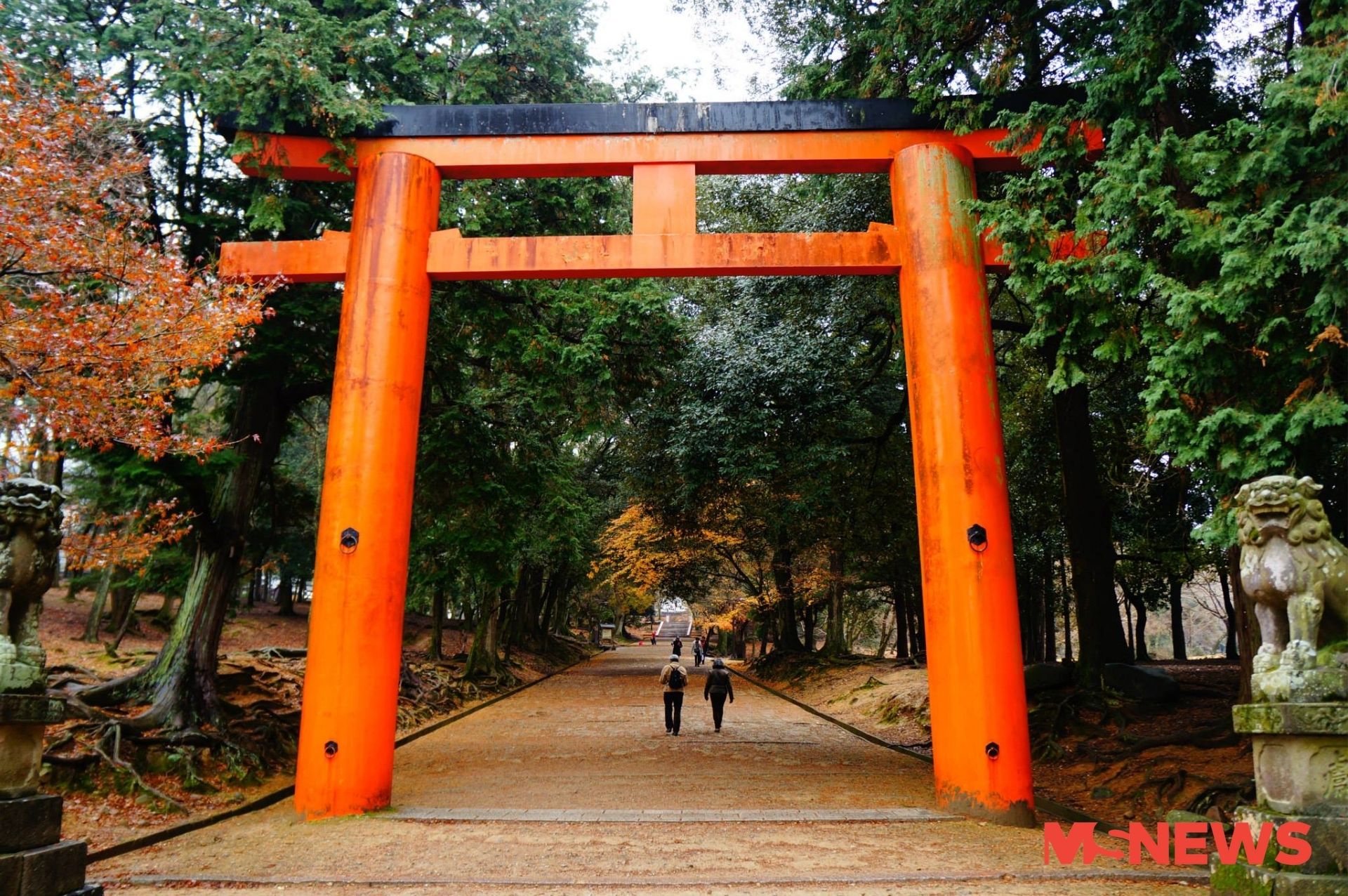 As you may know, Singapore is on the list of 111 countries whose travellers are currently banned from entering Japan.

For those missing the many unique attractions and cafes the Land of the Rising Sun has to offer, it’s pure agony.

Last month, MS News reported that talks are being conducted between Japan and Singapore to resume official and business travel.

They were obviously successful, since Mr Motegi is arriving in Singapore without needing to serve a Stay-Home Notice.

But when will leisure travellers be allowed? So far, we haven’t even reached that stage with Malaysia yet, so we may still need to wait awhile more before we can go on vacation to Japan.