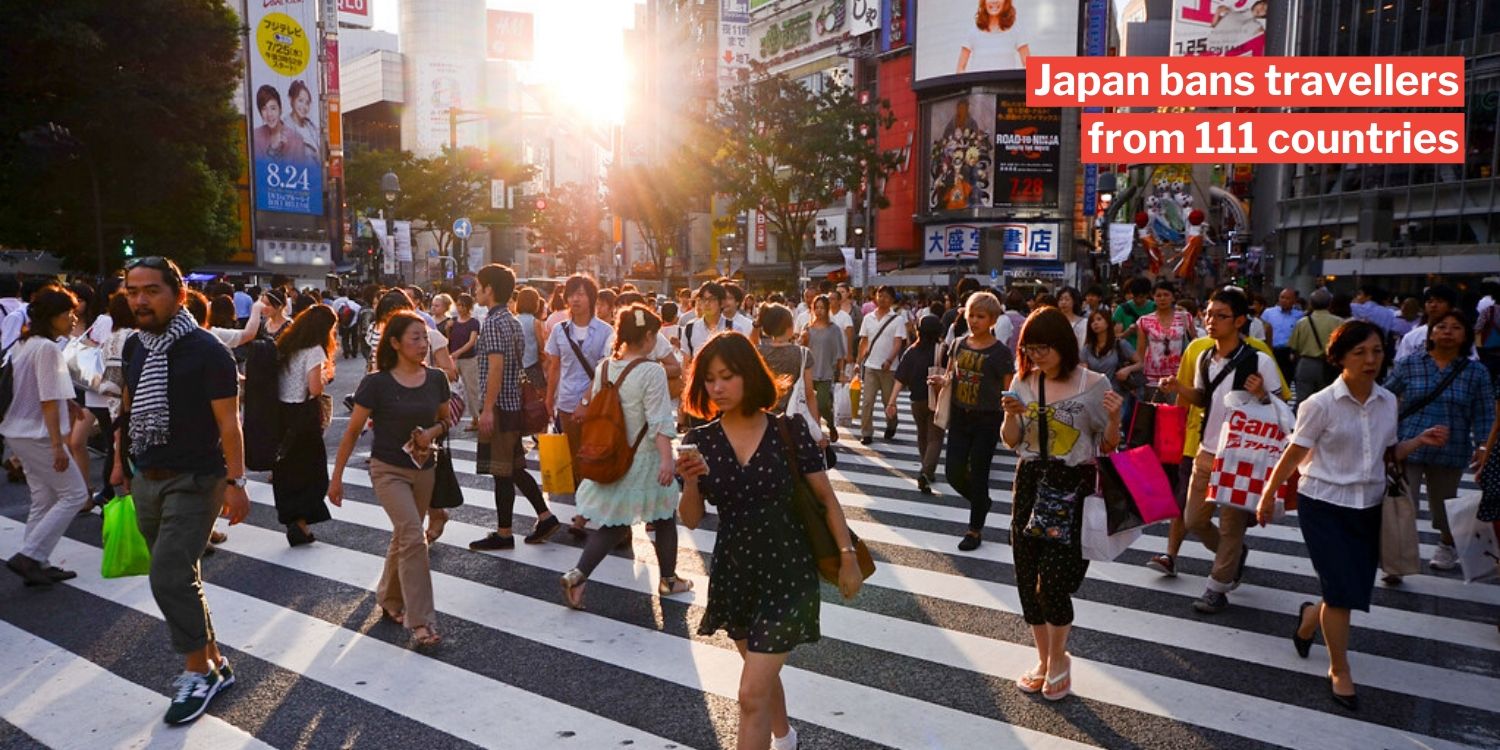 Given the highly contagious nature of Covid-19, it’s normal that governments worldwide are cautious about entrants to their borders.

It only takes 1 slip up to undo weeks of progress, and the risk of importing cases is simply too high.

Hence, we can’t really be surprised that travellers from Singapore are now banned from entering Japan. 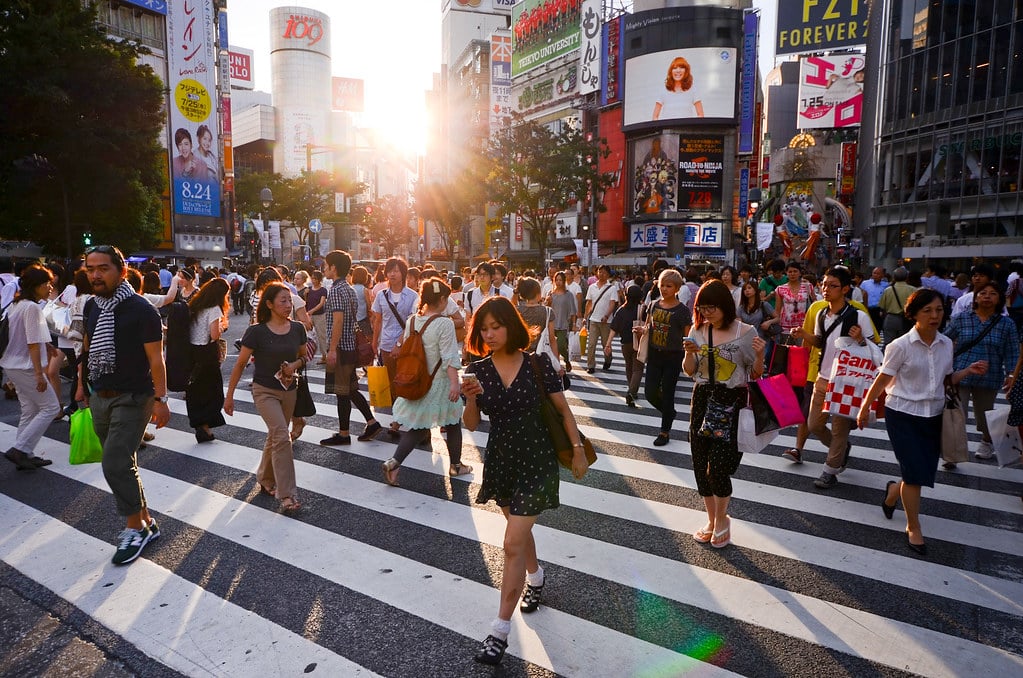 This was announced by Japan’s Ministry of Foreign Affairs on Wednesday (27 May).

Although we know that we’re not going anywhere for now, we can’t deny that it stings a little to be banned from entering the Land of the Rising Sun.

Not that it makes us feel any better, but 110 other countries have also been denied entry.

Within Asia, other countries whose travellers have been banned from entering Japan include:

As it stands, the Singapore government has advised citizens to defer all overseas travel until further notice.

Those who leave the country from 27 Mar onwards will be charged unsubsidised public hospital rates if they become a suspected Covid-19 case.

Valid visas to enter Japan have been suspended

The denial of entry applies to even those with valid visas to enter Japan. 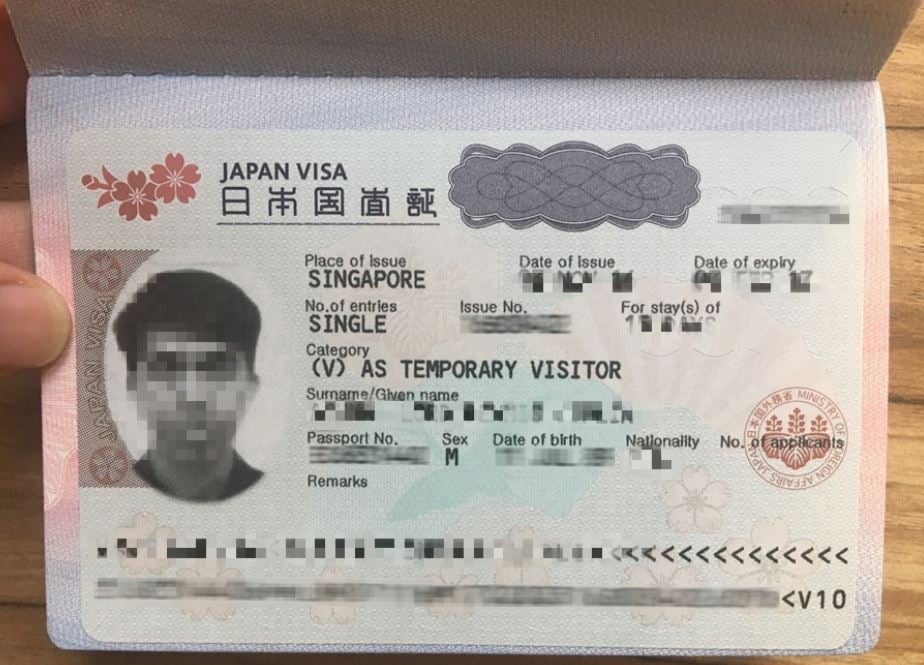 Those with single or multiple-entry visas issued by 27 Mar will have their visas suspended until the last day of June, subject to further renewal.

Travel to Japan after the pandemic tapers off

Although travellers from Singapore are currently denied entry, we’re sure that the restriction will be eased once the situation improves.

Let’s hope that the border control measure eases before April next year.

This way, we can make up for the cherry blossoms that we’ve missed seeing this year.