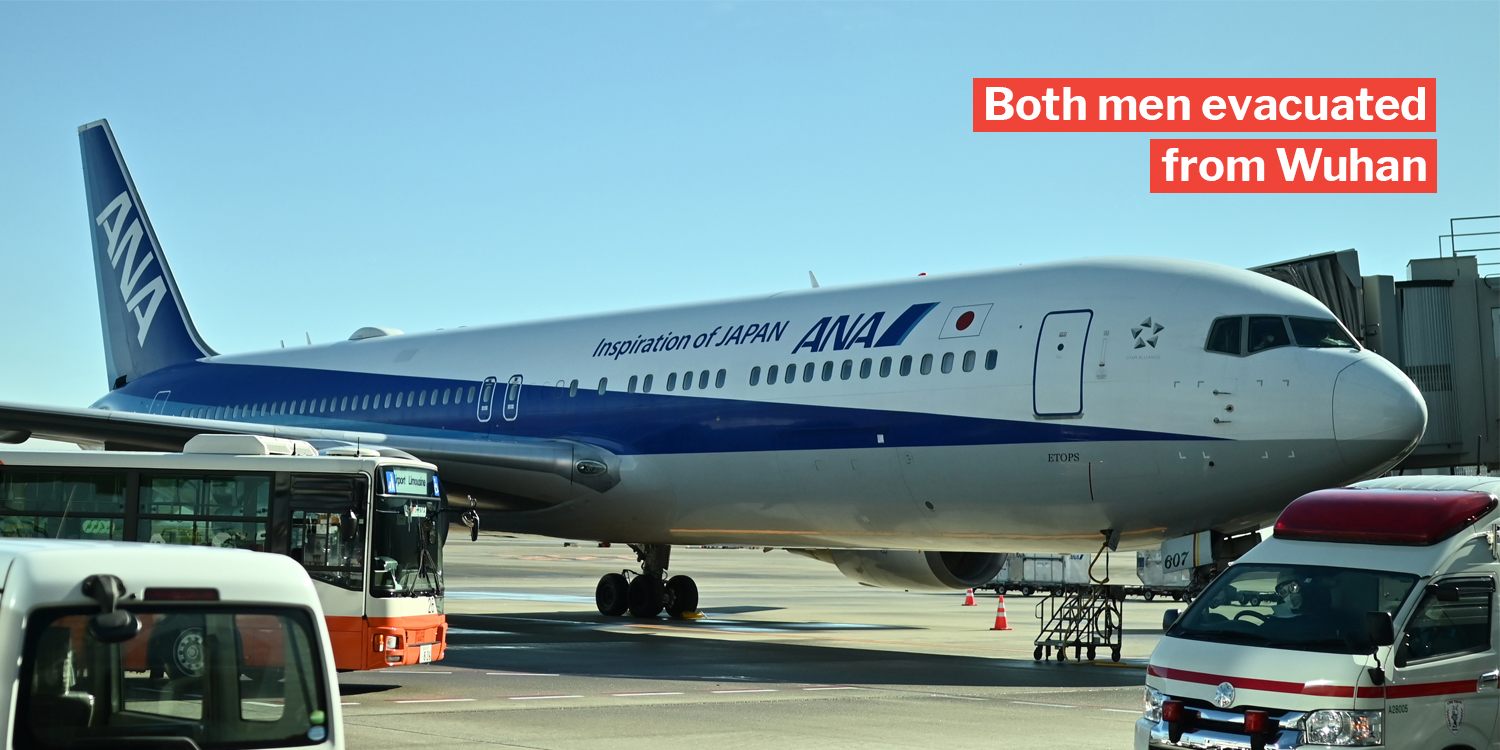 On Tuesday (11 Feb), the Japanese health authorities confirmed 2 Japanese citizens evacuated from the city of Wuhan had tested positive for the novel coronavirus. 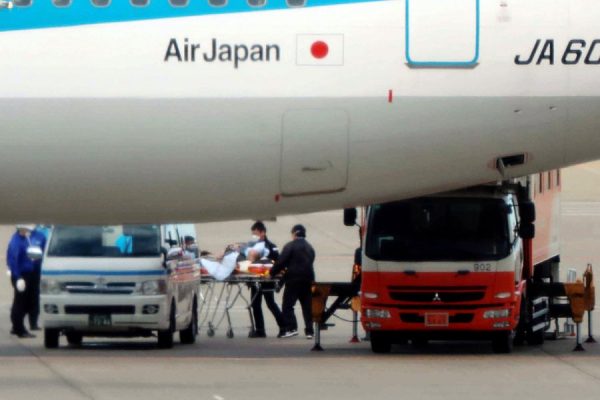 According to The Straits Times on 11 Feb, the 2 new patients bring the tally of infected people in Japan to 28, excluding those on board the Diamond Princess cruise ship.

One of the evacuees, a man in his 50s, was flown back from Wuhan on 29 Jan, and subsequently tested negative for the virus twice.

Strangely, the man tested positive 12 days later when a similar test was conducted for the 3rd time, reports The Straits Times.

The man was isolated in a hotel room since his return.

The other evacuee, a Japanese man in his 40s, returned to Japan from the Hubei capital on 30 Jan.

Similar to the first case, he tested negative for the virus once, but was tested positive on Monday (10 Feb).

Just yesterday (10 Feb), 66 people on board the Diamond Princess cruise ship tested positive for the coronavirus. 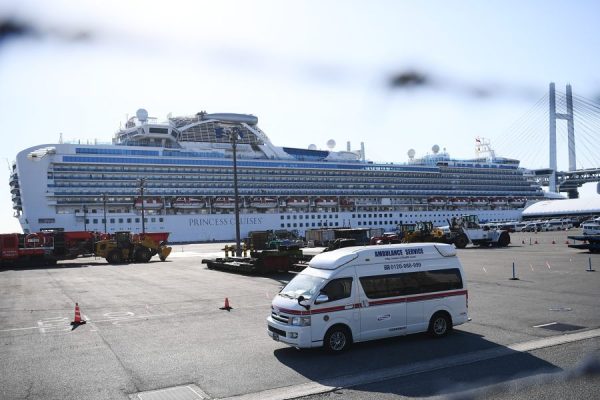 This brings the total number of cases on the ship to a whopping 136, the most outside of mainland China.

The ship has been placed on a 2-week quarantined after arriving at Yokohama last week after a passenger who got off in Hong Kong was found with the virus.

At the time of this article, it remains a mystery as to how the 2 Japanese citizens tested negative initially but were later found to be infected.

Regardless, it is still worrying that the novel coronavirus cases in Japan, and all around the world, are still increasing.

We hope the outbreak will come to an end soon so everyone can resume their lives as per normal.