It’s that time of the month again. That dreaded period where SMRT announces train closures.

And they haven’t failed us yet, after announcing the schedule for July train station closures.

But wait, wasn’t the scheduled renovations supposed to be done by June?

There’s gonna be early closures but no late openings along the North-South Line (NSL). Hurrah.

Here are all the deets.

Seven NSL MRT stations will be serviced every Friday and Saturday beginning on 1 Jul. 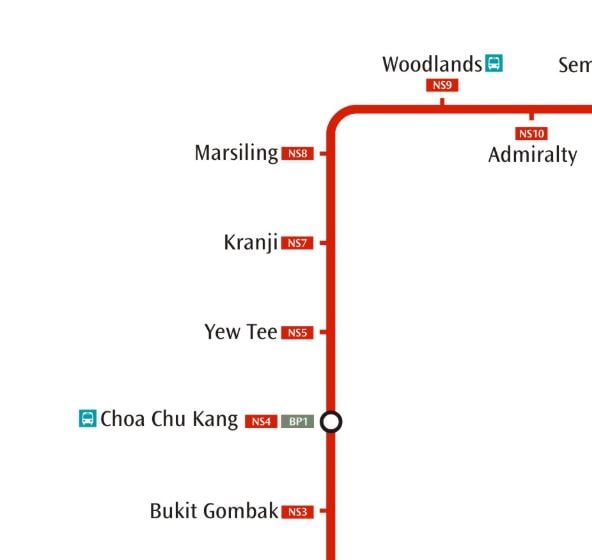 The stations affected include:

Expect early closures at 11pm on these days and — that’s it.

We’ve been spared the late openings and full closures this time round.

Why are there no late openings?

Although SMRT will “intensify ongoing railway maintenance and improvement works” in the north-western sector.

SMRT considers the time gained from early closures, sufficient to facilitate the works.

This is definitely good news for Singaporeans as we’ve already experienced late openings, early closures and even full closures since last Dec.

Fingers crossed that repair work will be completed smoothly ASAP.

That’s where the schedule gets a little murky as the signalling system replacement programme on the NSL has wrapped up since March, while the EWL was “more than 90 per cent” done.

These scheduled early closures could be to upgrade the power supply system to cope with a higher train load.

Or to replace the track circuit system and 66 first-generation trains.

As such, commuters can expect shorter hours on these lines to continue “beyond June 2018”. Bummer.

A small consolation is that shuttle bus service 11 will be plying the stretch between Bukit Batok and Sembawang, at service intervals of 3-5 minutes.

Best to note these down, before being surprised again like the commuters in May’s set of early closures & late openings.

Let’s wait with bated breath again for the final train closure announcement, before we can finally get our functional trains back.