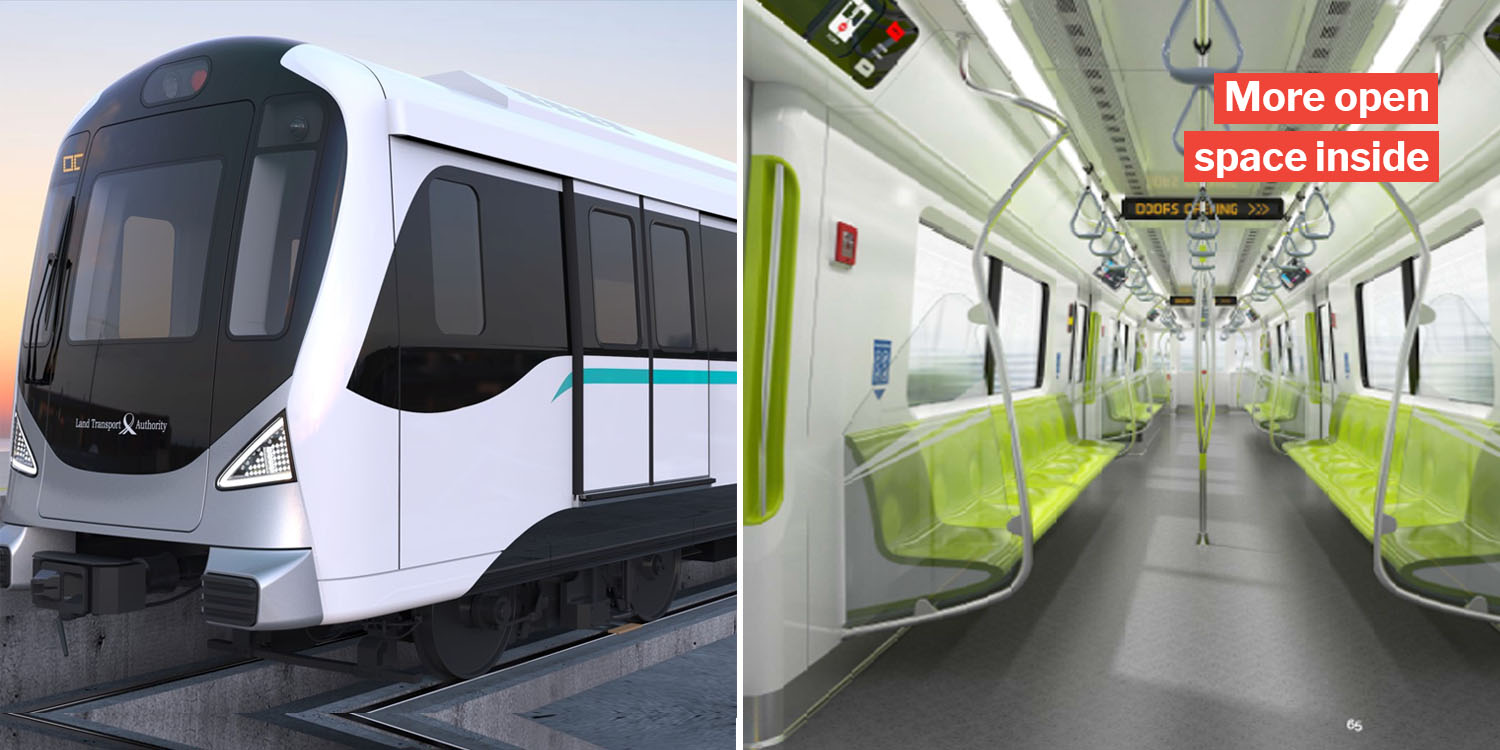 No need to fight to board the MRT.

Jurong Region Line Will Have 62 New Trains In 2026

The recent opening of the 3 new Woodlands MRT stations along the Thomson-East Coast Line (TEL) has made travelling by public transport more convenient in the north. 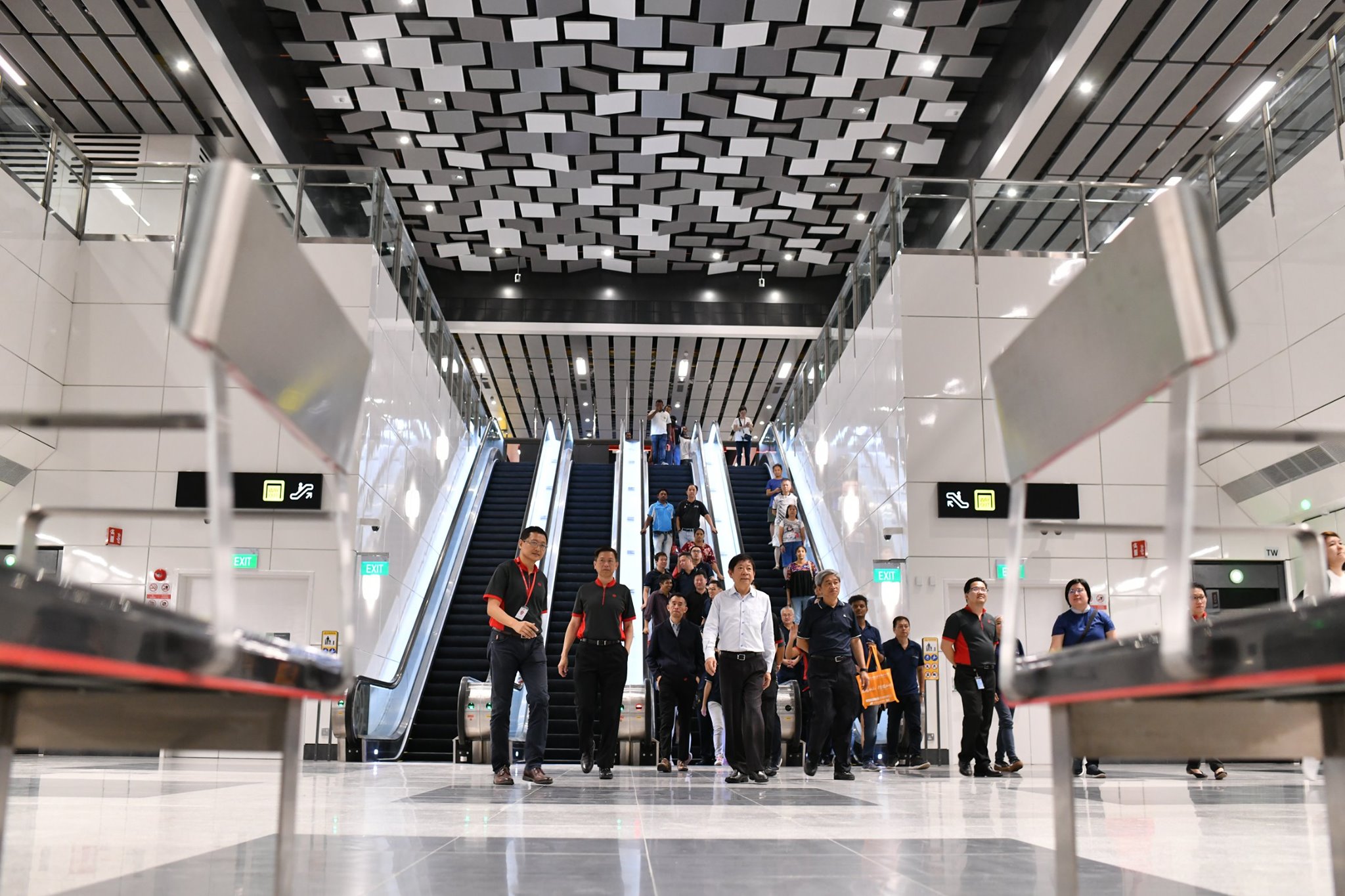 Now with the Jurong Region Line in the works, things may be looking up for Westies soon too.

As with any new facility, the trains will have exciting features that commuters will appreciate.

Entering and exiting the train carriages during the morning or evening peak hour can be such a pain.

Everyone’s in a hurry to get a spot on board, or rush out to their destination that you might miss the train entirely if you’re too slow.

Luckily the trains on the Jurong Region Line (JRL) have wider doors, according to a Facebook post by the Land Transport Authority (LTA) today (6 Feb). 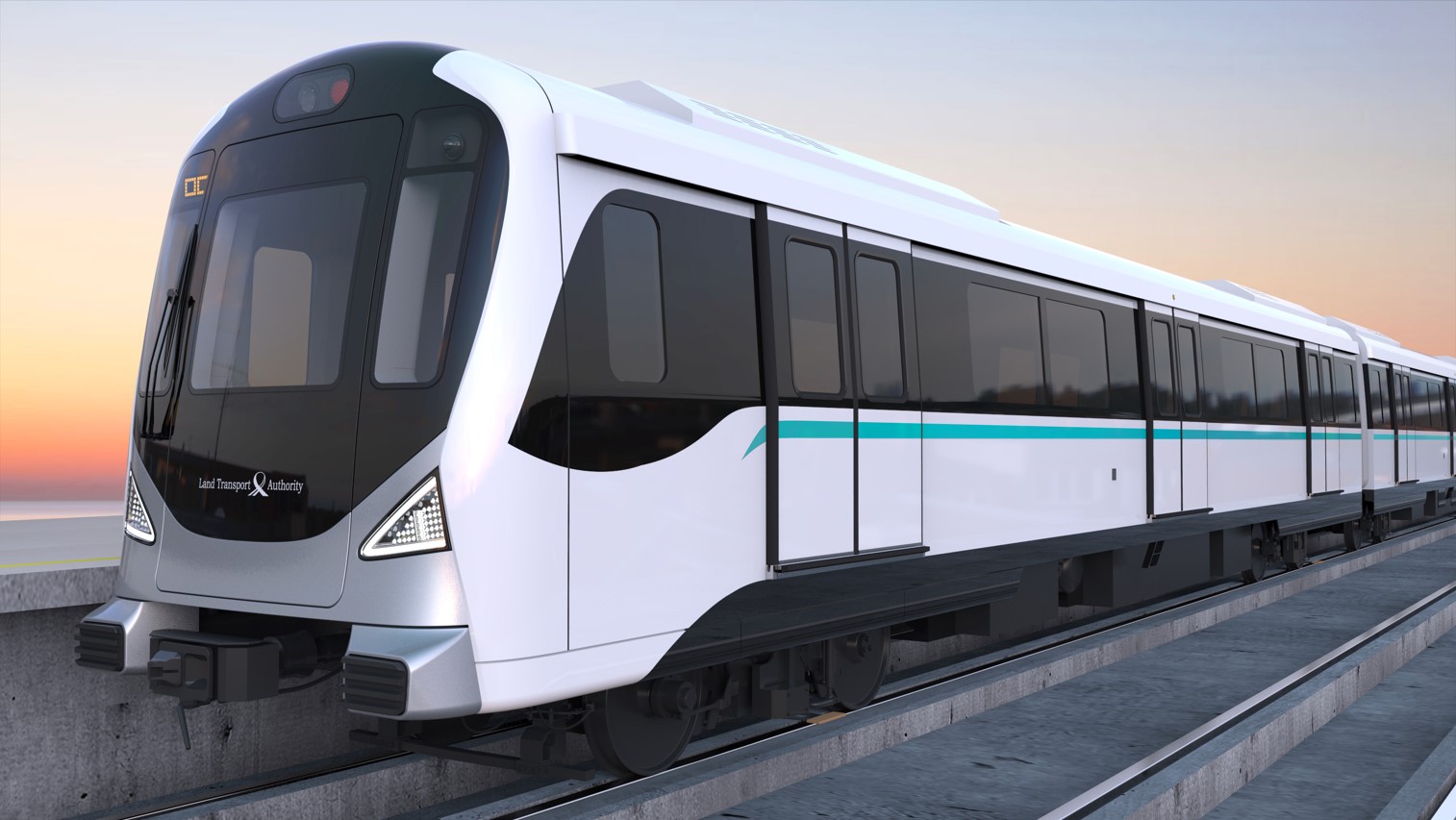 The doors will allow for “smoother passenger boarding and alighting”, so you won’t have to push or shove anyone to get in or out.

Crowded train carriages may be annoying for most of us, but even more frustrating for parents with strollers and people in wheelchairs.

Good news for them, trains on the JRL will have larger open spaces for strollers and wheelchairs, so they’ll have a spot on board too. 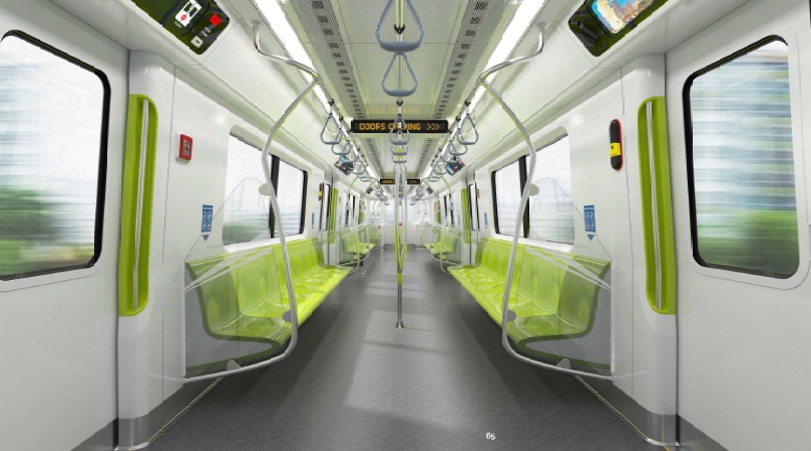 The artist’s impression seems to show wider space between the rows of seats, so hopefully that means standing commuters won’t be breathing down each other’s necks.

Nanyang Technological University (NTU) students who dread the journey to the West will have something to look forward to once the JRL is ready.

Trains will stop right at NTU, so you won’t have to join the snaking queues for bus service 179 or the free shuttle from Pioneer MRT station. JRL will also stop along Choa Chu Kang, Jurong East, Boon Lay and several other areas in the West, according to joint press release by LTA and the Singapore Land Authority (SLA).

Its connection with the North-South Line (NSL) at Choa Chu Kang and Jurong East, as well as the East-West Line (EWL) at Boon Lay will extend connectivity to even more commuters. 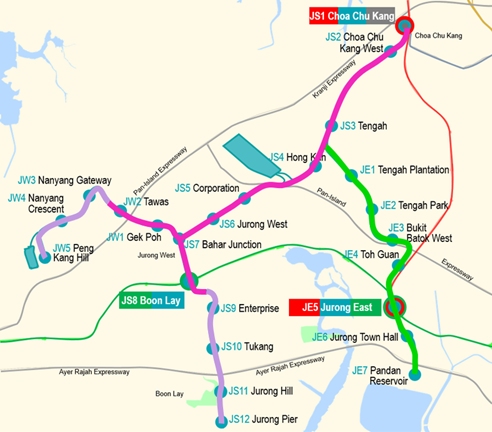 All these exciting developments will only be ready from 2026 onwards, though, so hang tight and keep a lookout for further updates.