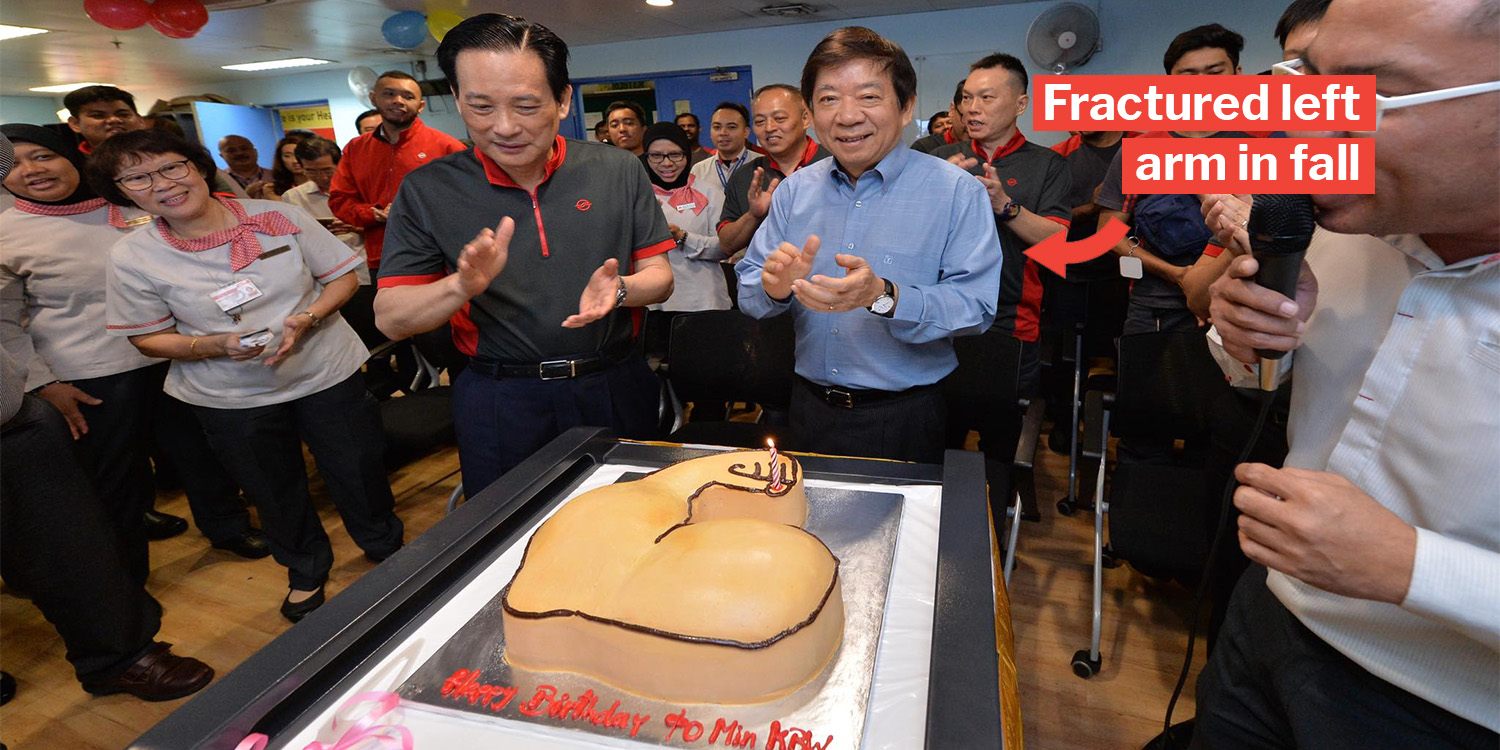 Mr Khaw Boon Wan, our Transport Minister, has been warded and is currently receiving treatment for an arm fracture in a fall last week.

The Prime Minister’s Office (PMO) released more information about his situation in an urgent press release on Monday (25 Feb).

Fractured left arm in a fall

The 66-year-old minister had fallen some time last week, injuring his left arm. Mr Khaw is currently receiving treatment and will resume his duties when he’s able to — or after “several weeks”.

Mr Khaw will be undergoing a minor surgery for his injuries later this week, reports The Straits Times. 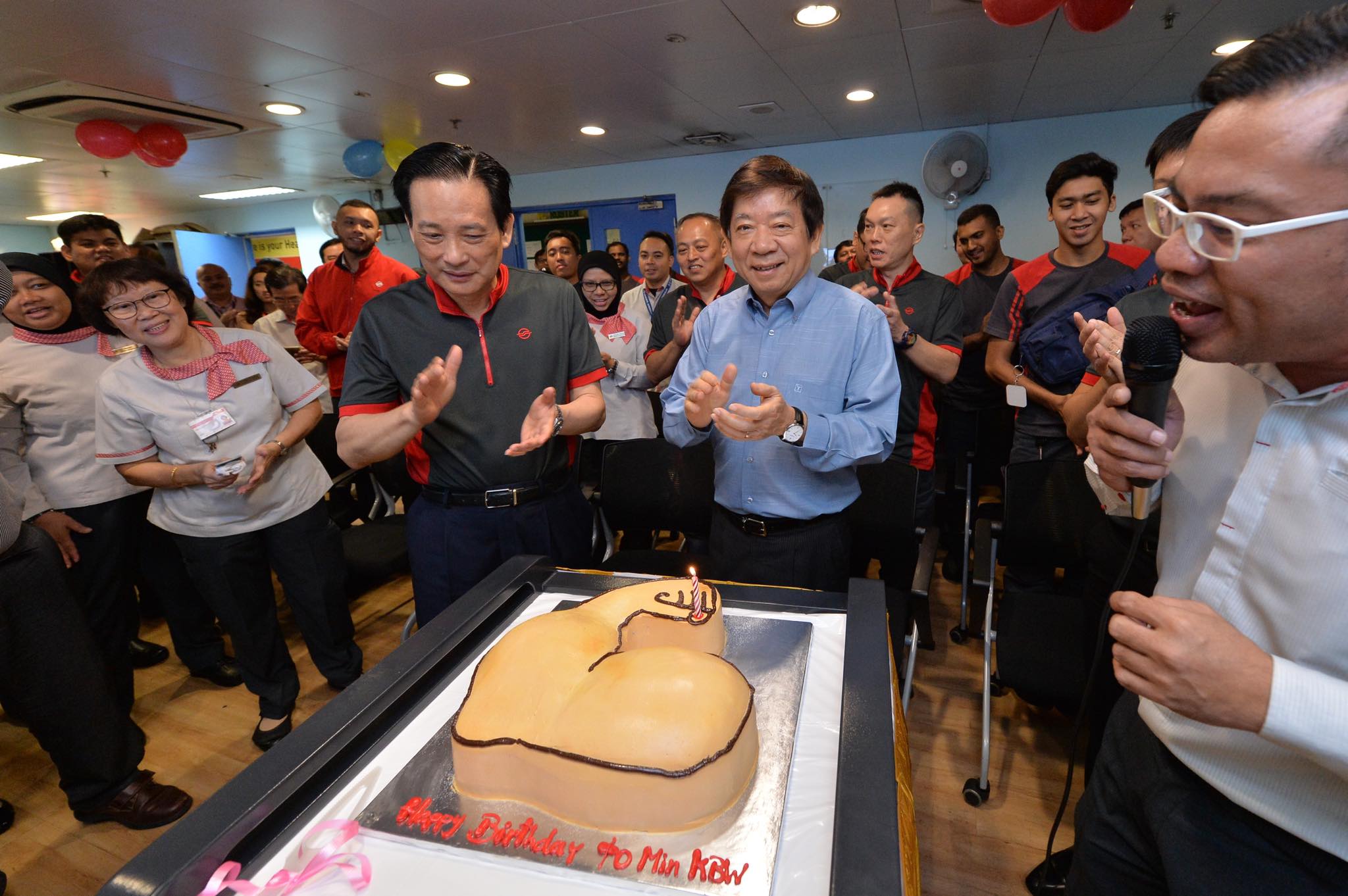 Foreign Minister to help with duties

Currently, Mr Khaw’s duties will be relieved by our Minister for Foreign Affairs Dr Vivian Balakrishnan, who has been appointed as the Acting Minister for Transport.

These responsibilities include the upcoming bilateral talks with Malaysia — presumably about the recent foreign vessel & border dispute, as well as the status of the KL-Singapore High Speed Rail.

His portfolio also includes matters under his purview as Coordinating Minister for Infrastructure.

As Mr Khaw has demonstrated resilience in the face of less-than-friendly feedback when it comes to transport matters, and will no doubt be looking to dive right back to work — we hope that he takes this opportunity to get ample rest. 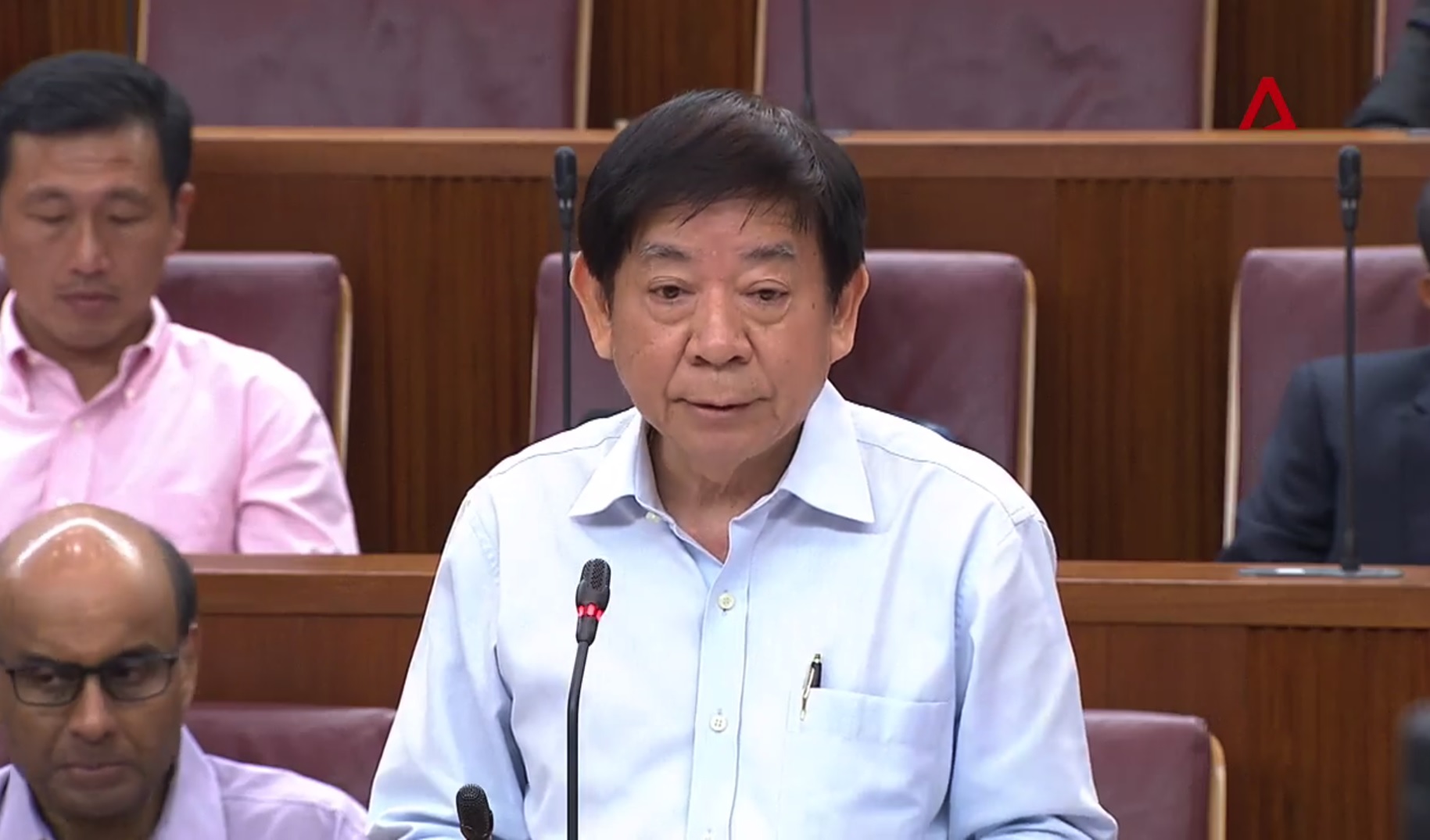 After all, a fractured arm for any 66-year-old will be a cause for concern, in any case.

All of us at MS News wish Mr Khaw all the best in his recovery and upcoming surgery.