Malaysia Removes Ship From Disputed Waters Then Puts It Back 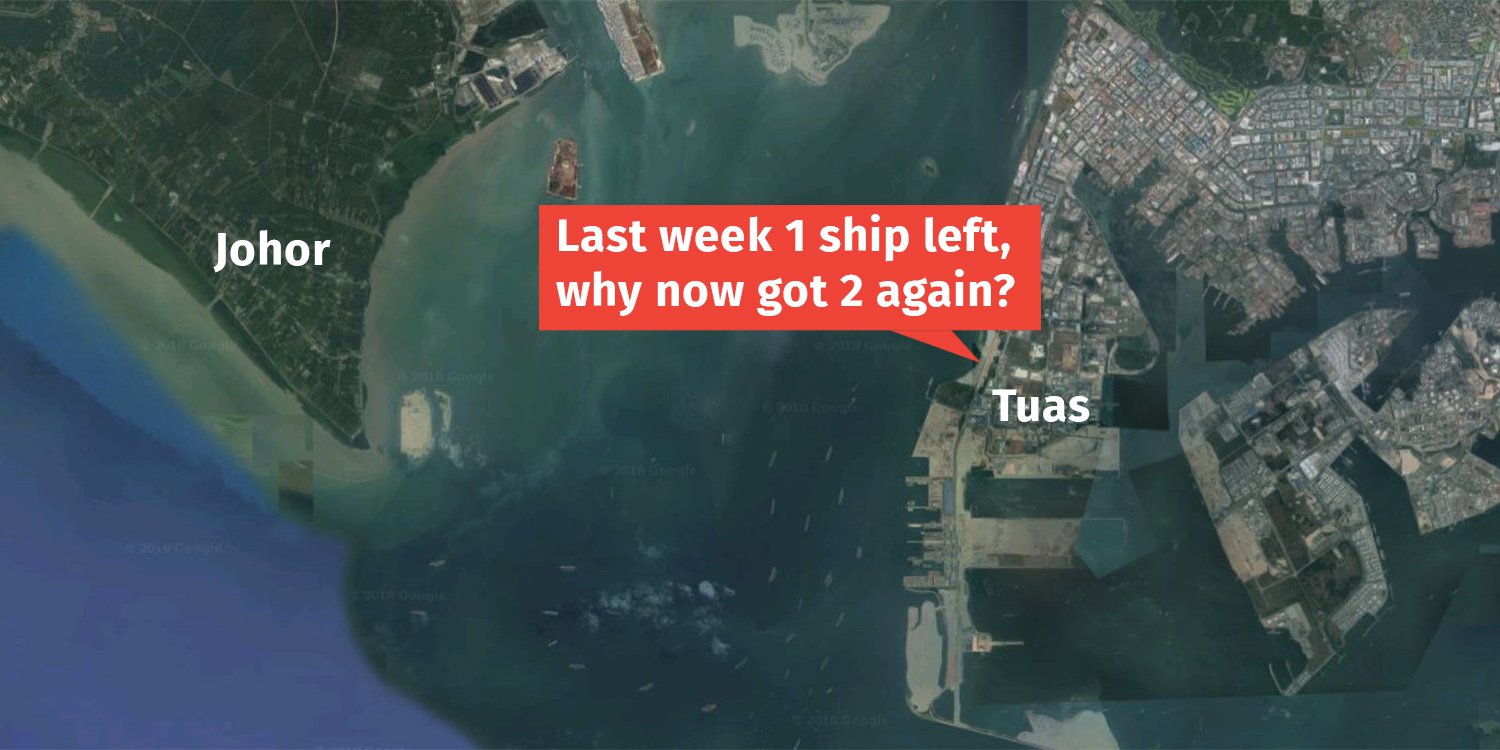 Malaysian Ships In Singapore’s Waters Back Up To 2

Just 5 days after withdrawing a vessel from Singapore’s waters off Tuas, Malaysia has put one back again. 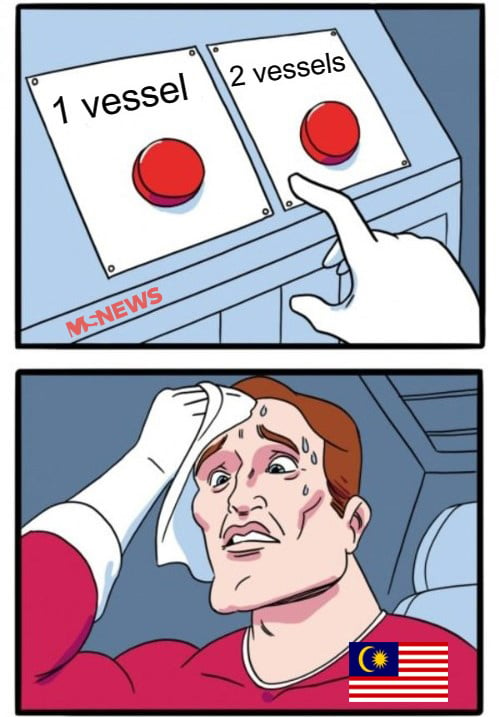 Just when we thought the matter would be resolved soon, it now seems like there’s more than meets the eye.

To recap, the waters have been disputed since 25 Oct this year, with Malaysia extending her territorial boundary lines, and Singapore disputing her right to do so.

Partial withdrawal a few days ago

Last Wednesday (12 Dec), Malaysia pulled a vessel out of the disputed the territory. This comes after almost 2 months of talks between the countries.

But while only 1 vessel remained, Transport Minister Khaw Boon Wan continued to stress that Malaysia would need to remove all their vessels for the matter to be truly resolved.

Mr Khaw also explained that parking their vessels in the disputed waters “does not make a different to (Malaysia’s) legal claim“.

In case you need a refresher, the dispute began on 25 Oct. Malaysia had suddenly announced that they were extending their territory line.

According to a 1995 agreement, the territory line was fixed somewhere in the middle of Johor Bahru and Tuas. But their claim pushed that line towards Tuas, giving them access to more of the straits. 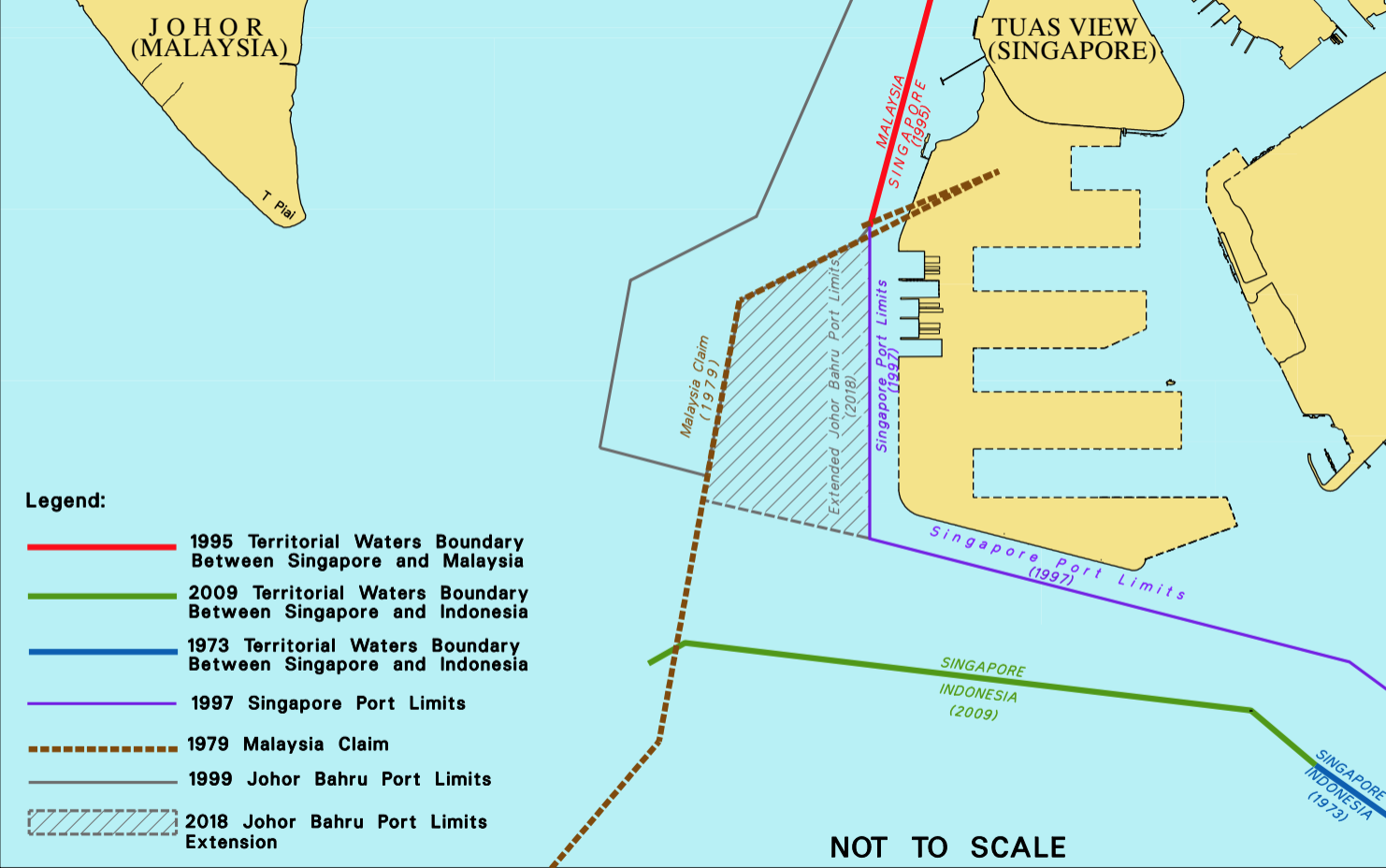 Image courtesy of Maritime and Port Authority of Singapore

Since their unilateral decision, Malaysia’s vessels have intruded what Singapore believes is lawfully her waters 14 times. These intrusions have occurred despite many requests and warnings given by Singapore authorities.

According to Mr Khaw, the repeated intrusions will not only affect current maritime operations, but will also create “an unnecessary risk of an accidental escalation”. And if a collision between ships happen, things may turn nasty.

Discussions set for next month

Coupling this dispute is another over airspace.

Thankfully, representatives from both countries will be meeting in the second week of January to discuss the bilateral issues at hand.

We’re hoping it does too. Fighting with our neighbour wouldn’t be pleasant at all. Just recently, Malaysia announced a cut in supplies of eggs, fish and shrimps to Singapore.

Whether this has anything to do with the dispute is anyone’s guess.

But it does give a glimpse of what could happen if our relationship does sour — for one, possibly higher grocery prices as Singapore turns to alternative sources for produce.