6 Reasons Leaving Malaysia & Singapore’s Disputes Unsolved, Does Nobody Any Favours 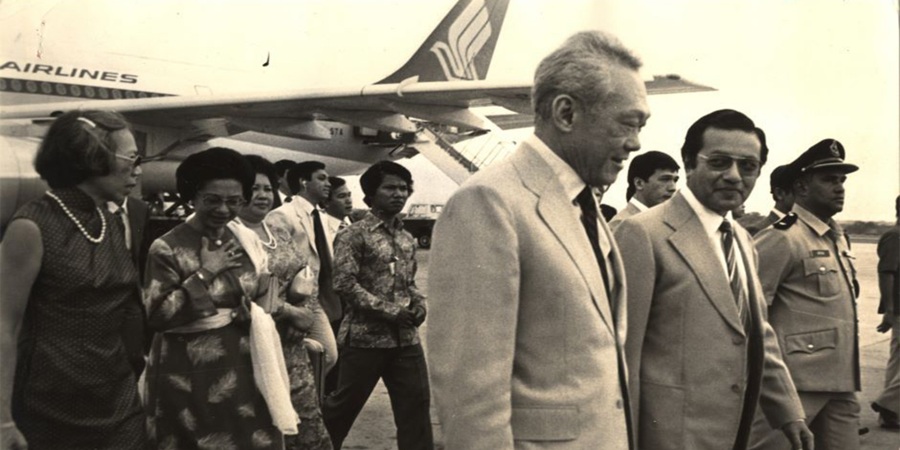 Let's talk it out peacefully please.

The Malaysia-Singapore Maritime Dispute Is A Matter Of National Sovereignty

Unless you’re a hermit living atop Bukit Timah Hill, you must’ve heard political rhetoric on mainstream media regarding our ongoing Maritime dispute with Malaysia by now.

Many 4G ministers have since joined the fray, explaining what needs to be done ASAP to de-escalate rising tensions between the two nations.

Here’s why it’s important that we take a quiet but firm stand, and also what’s at stake if we don’t.

Like other issues that have been brought to the fore with our closest neighbours, the maritime dispute is a matter of our nation’s sovereignty. 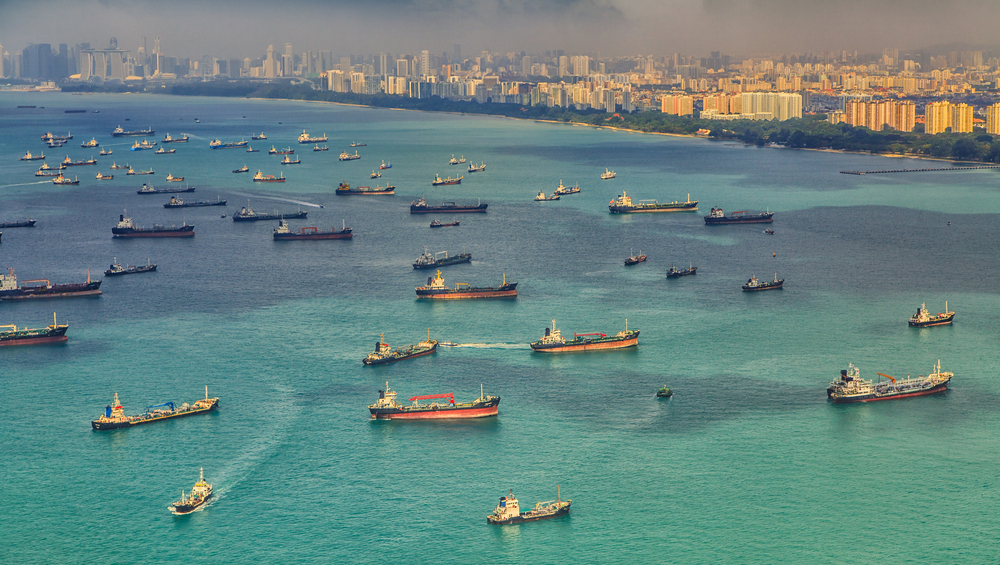 Respecting the water agreements and sticking to an agreed price. Trusting that mutual territorial boundaries are respected, without having to police them incessantly.

53 years’ worth of neighbourly ties aside, taking pointed actions to test the waters may only serve to escalate tensions further. And this may have grave consequences for both nations’ futures.

2. Trespassing could be misconstrued as an act of war

Larger wars have been fought between nations over the simple act of trespassing in the past.

The same logic applies to having someone in your home uninvited. There are security risks involved, and it’s inevitable that the person who owns the house feels threatened.

Now, scale that feeling up to a national level. Armies are on standby to react to similar situations around the world. But for Malaysia and Singapore, we hope our disagreements will be resolved long before both countries ever resort to that kind of response.

3. Long history of disputes dragging on

Like most next-door neighbours, Singapore and Malaysia have had a long and chequered history of disputes, stemming from our proximity and the close relationship that we share.

A little over half a century’s worth of issues spanning everything from water, sand, land, airspace and crooked bridges have been debated. Earlier this year, PM Mahathir let slip the possibility of raising the price of water sold to Singapore.

As our water agreements are enshrined in our separation agreement with Malaysia, the price hike didn’t happen. We have Mdm Kwa Geok Choo — aka Mrs Lee Kuan Yew – to thank for that brilliant suggestion.

To us, these rules have been set in stone since our independence. We’re not sure why throwing them up for debate again does anyone any favours.

Trump positioned himself as a great negotiator, a skill he claims he picked up from striking deals as a businessman before his campaign for the US presidency.

Our nation’s relationships with other countries have traditionally been based on that principle. Thus, the way we resolve this dispute is a test of our mettle as a sovereign nation.

We wouldn’t want to give in too easily to a challenge that could be used as leverage to bargain for other deals.

Some local news outlets have claimed the entire saga is a “distraction” to draw attention away from the promises that Malaysia’s ruling party, Pakatan Harapan, have yet to live up to.

Singapore is used as a bogeyman as a form of distraction from Malaysia’s domestic troubles.

Leaving the dispute unaddressed will neither solve any domestic troubles, nor do either country any favours in the new year.

That’s the real distraction — time and energy spent resolving this crisis. These are precious resources that could be better spent investing in both nations to ensure their continued growth.

6. We need each other

Escalating tensions between countries are typically marked by trade embargoes, retaliatory tax raising measures and frosty ties with each other.

We’re currently inhabiting a world where international terrorist threats loom more ominously over our countries than ever before. Hence, good bilateral relations are critical for the survival of both nations.

As for our economies, we are inextricably linked. Considering Singaporeans’ love for frequent JB trips, and the number of Malaysian colleagues working amongst us, it’s no wonder that Singapore is one of Malaysia’s largest trading partners. 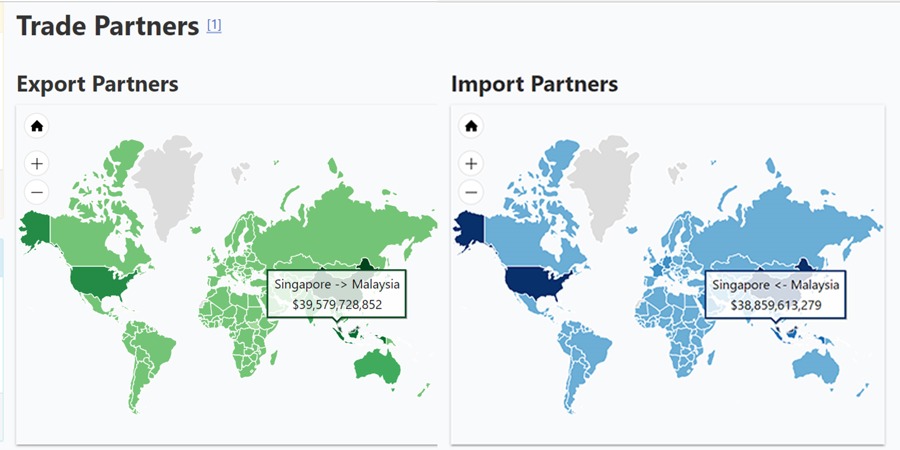 With close to S$54 billion (RM164 billion) worth of imports and exports, there’s a lot at stake here. And it’s imperative that we maintain cordial relations with our biggest partners.

A quiet, but firm stance

In the words of Transport Minister Khaw Boon Wan,

We may be a small nation, but we must quietly but firmly stand our ground.

Our territory may not be vast, but we remain firm in our resolve to protect it. Our location at the tip of the Malaysian peninsula hasn’t changed since 1965, and we won’t be moving anytime soon.

This time, we’ll have to stand our ground. Quietly and firmly, just like we’ve always done.

Featured image from Pinosy via The Star Online.