Why is Singapore so riled up over the price of raw water? Why can’t we just pay a few more cents for this headache to go away?

Turns out, it’s not money, but the significance of the Water Agreements that raises the stakes.

We take you through the main events in the history of our water dispute with Malaysia, so you’ll understand why the bugbear is here to stay.

1. We enshrined the Water Agreements in our Separation Agreement

Singapore and Malaysia guaranteed the 1961 and 1962 Water Agreements in our 1965 Separation Agreement.

Otherwise known as the “Independence of Singapore Agreement”.

This means Singapore cannot afford to be pushed around, as the Water Agreements are integral to her sovereignty.

Any breach of the Water Agreements would also call into question the Separation Agreement, and undermine our very existence.

2. Malaysia failed to request price reviews when she could

How late is Malaysia at requesting for a price review? At current count, at least 31 years.

The 1961 and 1962 Water Agreements provided for price reviews 25 years after the deals were signed.

When Malaysia was fully entitled to request a price review in 1986 and 1987, she curiously did not.

Malaysia was perhaps afraid that Singapore would raise the price of treated water in a tit-for-tat move.

Since then, Singapore has not budged on its stance that Malaysia no longer has the right to a price review.

3. We provided Malaysia with financial assistance in exchange for “Water Talks”

We’ll briefly walk you through background behind the infamous “Water Talks”, a Southeast Asian drama between two neighbours which lasted from 1998 to 2003.

During the Asian financial crisis, Malaysia ran into tough economic times. So Malaysia approached Singapore for a financial assistance package.

Singapore agreed to that, in return for cooperation on a framework of issues, including the future supply of water for 100 years after 2061.

But in December 1998, PM Mahathir told Singapore that Malaysia did not need financial support anymore.

Nevertheless, both sides wanted to resolve outstanding bilateral issues together as a package in August of 2000.

Two items were added to the package later on — including proposals to replace the Causeway with a bridge, and the revision of water prices.

Fast forward to the outcome of the soap opera – talks went nowhere.

A possible reason being that Malaysia changed her stance during the negotiations ever too often.

From 1962 to 2011, price revisions could be made every year based on the average inflation rate between Malaysia and Singapore.

Malaysia also proposed that negotiations for the water supply beyond 2061, only take place from 2058, 3 years before the expiry of the 1962 agreement.

After that, Malaysia reappeared with yet another new formula for the price of water.

Then on 8 Oct 2002, PM Mahathir announced that he wished to “decouple the water issue” from other problems in the package.

This would reduce Singapore’s leverage to for a continued water supply beyond 2061.

The decision to “discontinue the package approach” and “give the highest priority” to solving the issue of a “price review of raw water” was taken unilaterally with Malaysia.

In case you’ve lost count, that’s at least three things Malaysia changed in their proposals — the price of raw water, duration of supply beyond 2061 and the package approach to negotiations.

We didn’t manage to renew it, and even passed some of our water facilities to Malaysia for free.

The 1961 agreement gave us the right to draw any amount of water we wanted off designated land from Gunong Pulai, Sungei Tebrau and Sungei Scudai.

That meant that the Tebrau and Scudai rivers were completely at our disposal, but not any longer. 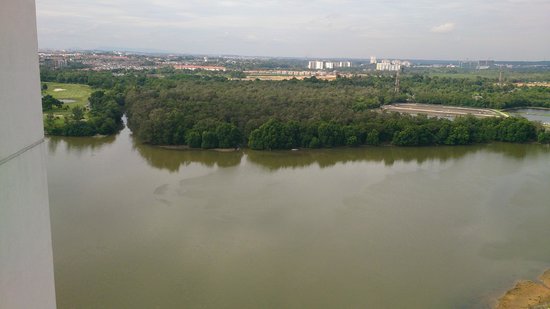 In return, Singapore had to provide Johor with treated water of up to 12% of raw water drawn.

When we left the area, Singapore passed the Gunong Pulai & Scudai waterworks, and Pontian & Tebrau pump houses to the Johor State government, for free. 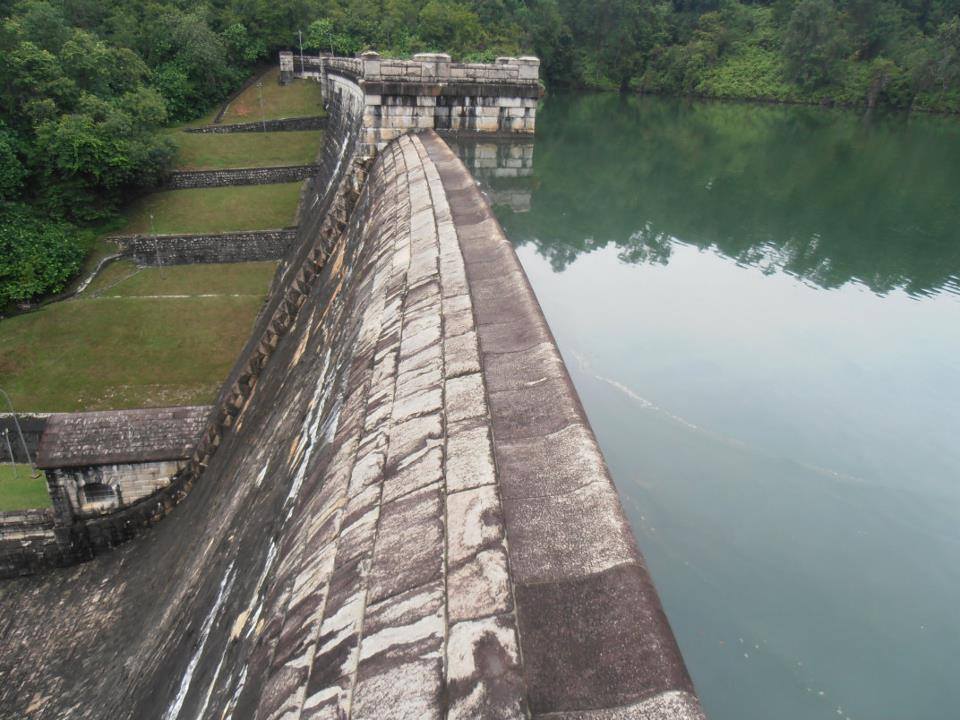 We had previously been maintaining these facilities at our own expense.

Water Talks? If Only It Could

After the ‘Water Talks’ saga, the Singapore government published the fruitless correspondences between both sides of the Causeway in frustration.

The document was aptly named, “Water Talk? If Only It Could“.

PM Mahathir took issue with the release of the document, saying,

I don’t feel nice. You write a letter to your girlfriend. And your girlfriend circulates it to all her boyfriends. I don’t think I’ll get involved with that girl.

We sincerely hope Dr Mahathir remembers his own word, and duly reconsiders getting involved in this touchy dispute again.

In any case, we’re pretty sure Singapore has no memory of being PM Mahathir’s girlfriend.