Khaw Boon Wan Retires From Politics, PM Lee Thanks Him For 19-Year Service 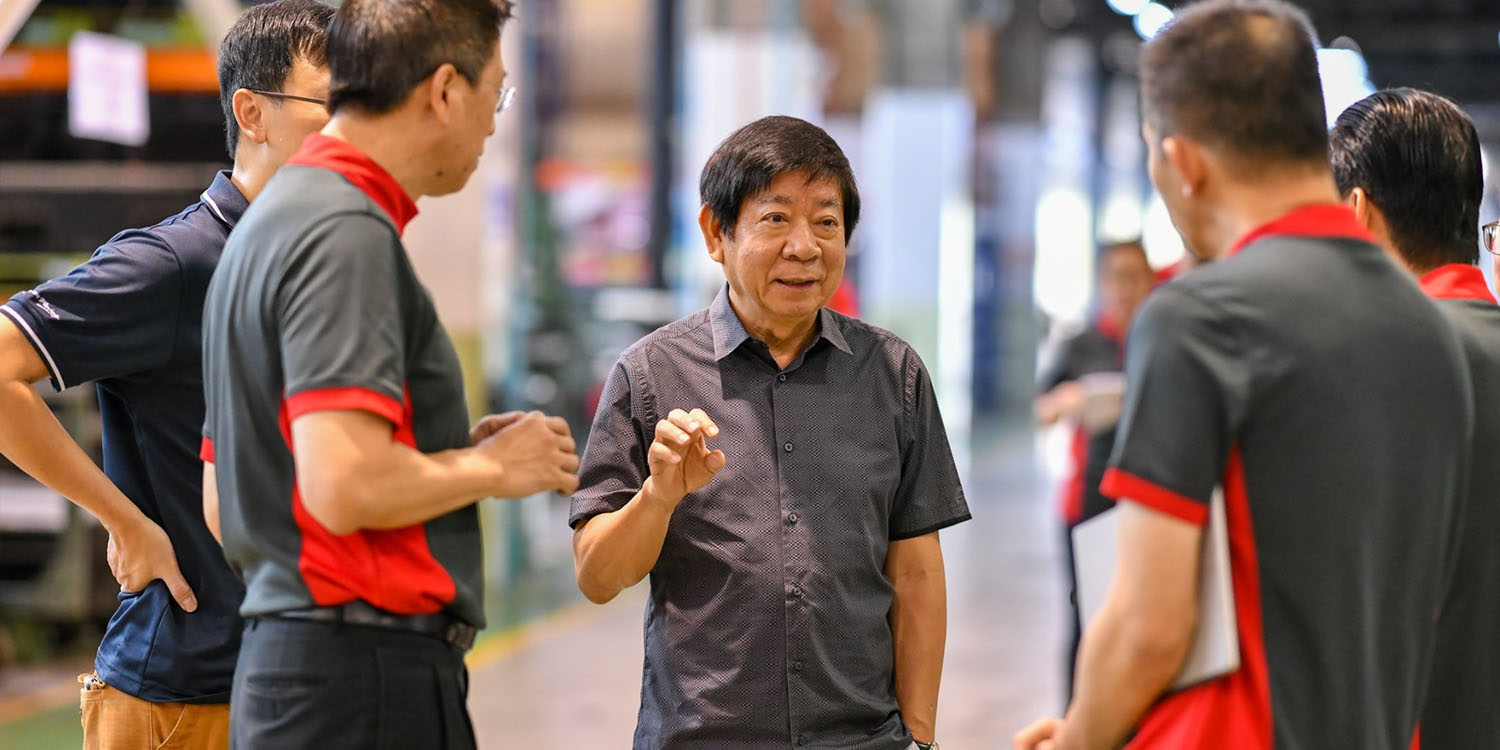 It's time to disembark.

After an illustrious 19-year career in politics, Transport Minister Khaw Boon Wan has decided that it’s time to rest. 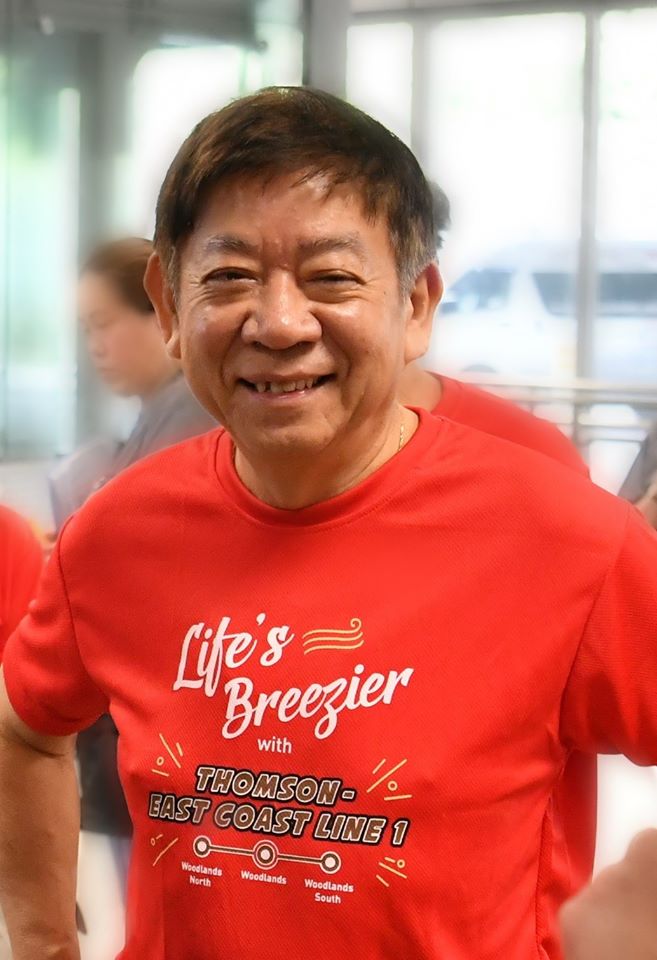 This was revealed in a letter addressed to Minister Khaw on Friday (26 Jun), written by Prime Minister Lee Hsien Loong himself.

In the 4-page letter as published on The Straits Times, PM Lee took the effort to sum up Minister Khaw’s significant contributions over the last 19 years.

PM Lee says Khaw was one of his most reliable lieutenants

From the letter, it’s evident that PM Lee values Minister Khaw both as a politician and a comrade. He expressed,

You were in my Cabinet since Day 1, and have been one of my most reliable lieutenants.

However, beyond his ministerial and political contributions, PM Lee deeply appreciates their personal friendship and his advice.

Khaw suggested for PM Lee to venture into social media

In fact, it was Minister Khaw who had suggested for PM Lee to venture into social media in 2012.

Back then, it was uncharted territory for him to engage an audience “not likely to follow” his speeches and statements in detail.

Having now done it for 8 years, I have found it a fascinating and worthwhile journey.

At the start of the letter, PM Lee noted that coincidentally, the years Minister Khaw had entered and decided to leave politics were marred by global crises — the 11 Sep incident in the United States back in 2001, and now, Covid-19. 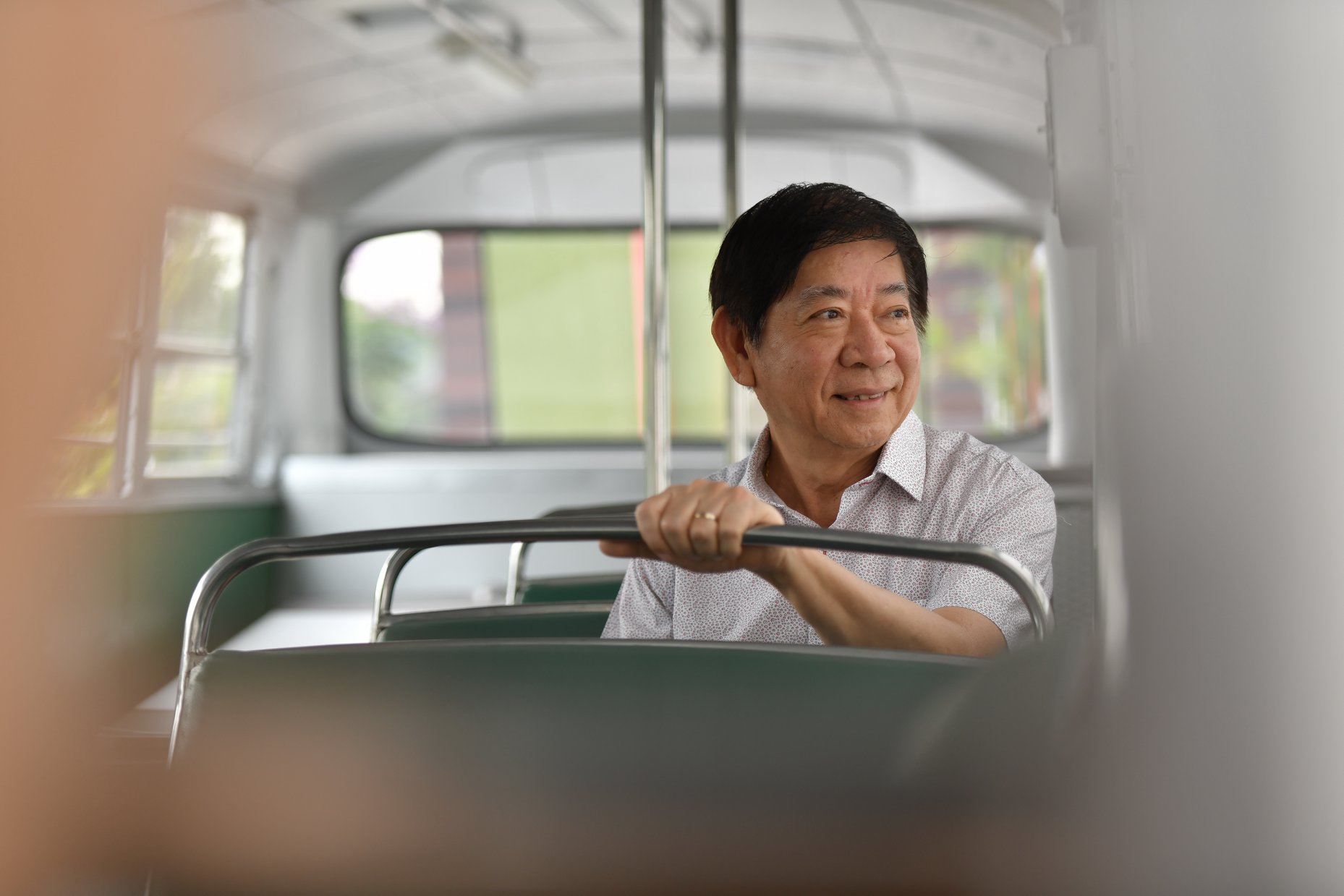 After entering politics, Minister Khaw was appointed to Ministry of Health, and shortly took over as Health Minister. There, he reformed MediShield and MediSave, and introduced Eldershield.

After GE2011, he became National Development Minister, where he:

After GE2015, he was appointed Coordinating Minister for Infrastructure and Transport Minister, and he:

He had also successfully built rapport with his foreign counterparts in Malaysia and Indonesia, especially when it came to navigating tricky discussions concerning: 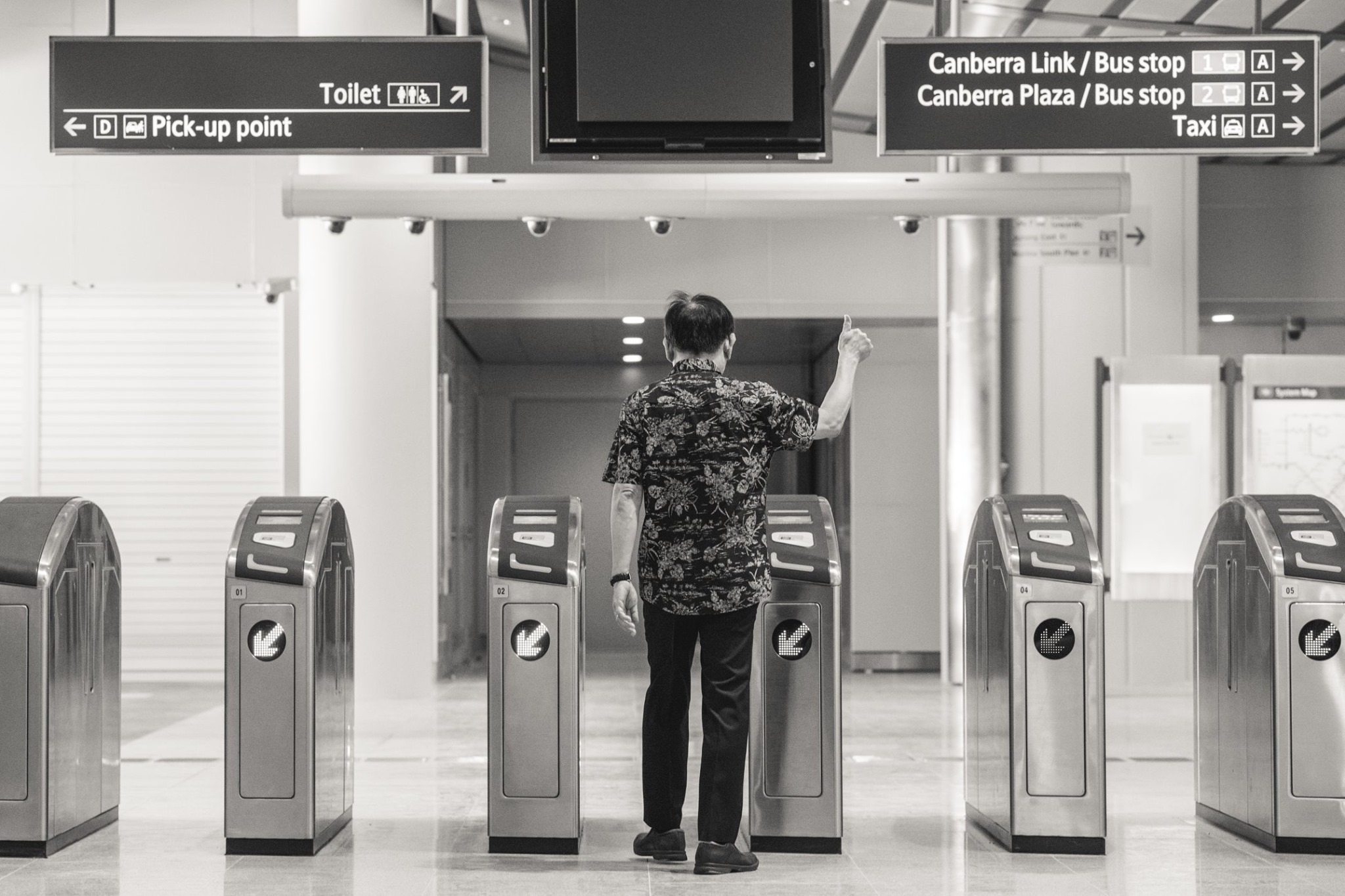